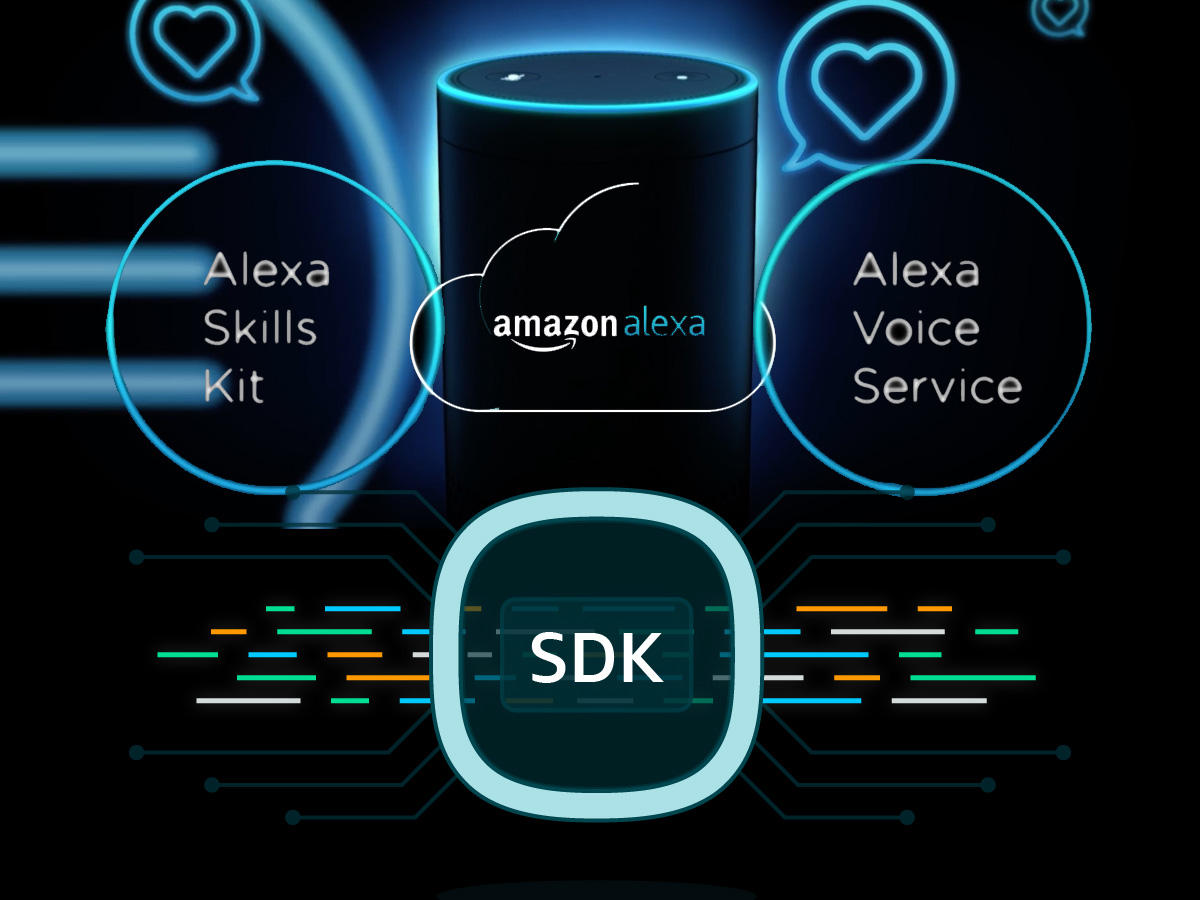 Users will now be able to synchronize music playback across Echo devices to play songs from Amazon Music, TuneIn, iHeartRadio, and Pandora, with support for Spotify and Sirius coming soon. According to Amazon, users simply need to use the Alexa App to create groups with two or more Echo devices by naming the group, such as “downstairs.” Once the user created the group, it can be controlled by simply saying “Alexa, play John Mayer downstairs.”

Users in the US, UK, and Germany can already start using multi-room music now on their Echo, Echo Dot, and Echo Show devices. For manufacturers, Amazon announced a new set of developers tools to enable those same multi-room features on their devices and create additional voice-controlled music experiences with Alexa. Specifically, Amazon announced two new sets of tools for developers to bring multi-room music control to their speakers: the new Alexa Voice Service (AVS) Multi-Room Music SDK, and the Connected Speaker APIs. 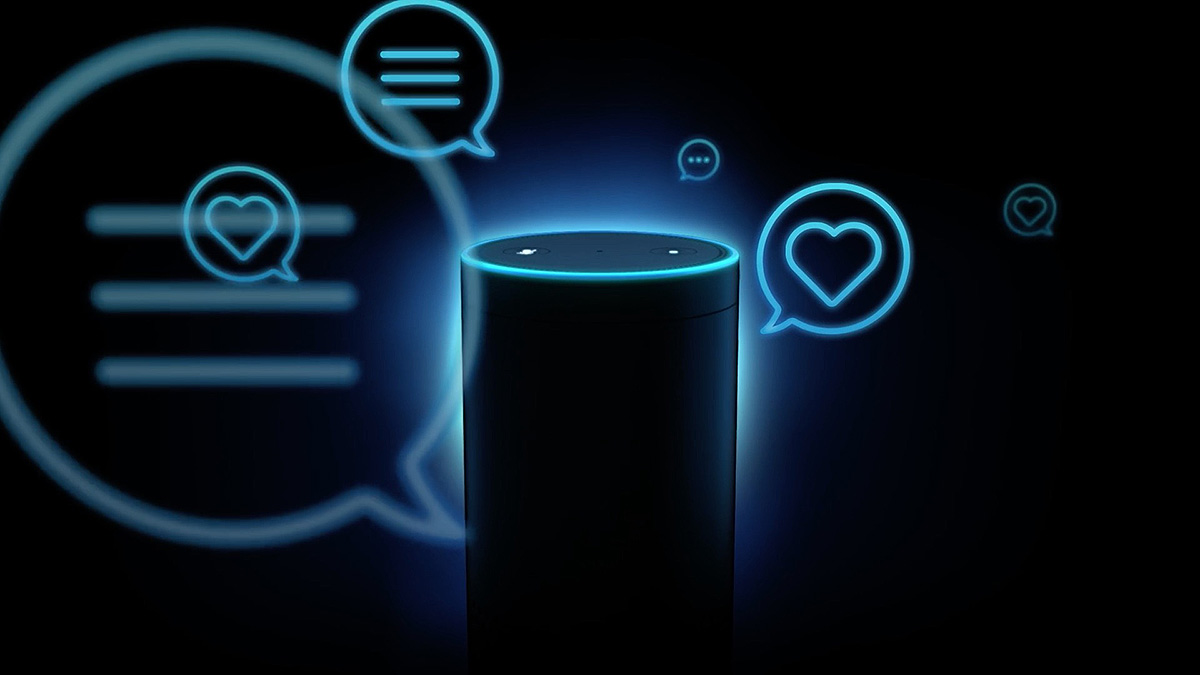 AVS device makers will now be able to integrate with Amazon Alexa Multi-Room Music, allowing users to play their music across supported Echo and third-party AVS devices. A user with three Echo devices and two standalone AVS speakers can play synchronized music across all five devices. These tools will be available early in 2018. The Connected Speaker APIs are available in developer preview starting today.

The new Connected Speaker APIs enable device makers with connected audio systems to control music playback using Alexa. A user can then use any Alexa-enabled device – for example an Echo Dot – to play music throughout their home on their connected audio systems. Amazon confirmed it is already working with leading brands on this offering, including Sonos, Bose, Samsung, and Sound United (the group that acquired Denon and Marantz in March 2017).

“Alexa set the standard for voice in smart homes, so working with Amazon to bring voice control to Sonos for the first time was an obvious choice,” says Antoine Leblond, VP of Software, Sonos. “This has been a close collaboration from the beginning as we’ve worked together to combine the magic of Alexa with the seamless multi-room audio capabilities that Sonos pioneered. We’re proud of the work we’ve done together as Amazon’s first multi-room partner – all you’ll need is an Alexa-enabled device and playing music out loud on Sonos will be as easy as saying ‘Alexa, play music in the living room.’”

“Sound United is constantly striving to provide consumers with the best possible user experience. With AI voice services simplifying how we control our home environments and products, we’re excited Denon, Marantz, and HEOS customers will be some of the first to experience Alexa multi-room audio compatibility and the power of voice control,” says Kevin Duffy, CEO and president, Sound United. “Soon, users will be able to play their favorite song, alter the volume, or change an input in any room where our connected products are placed, simply by asking Alexa to do so.” 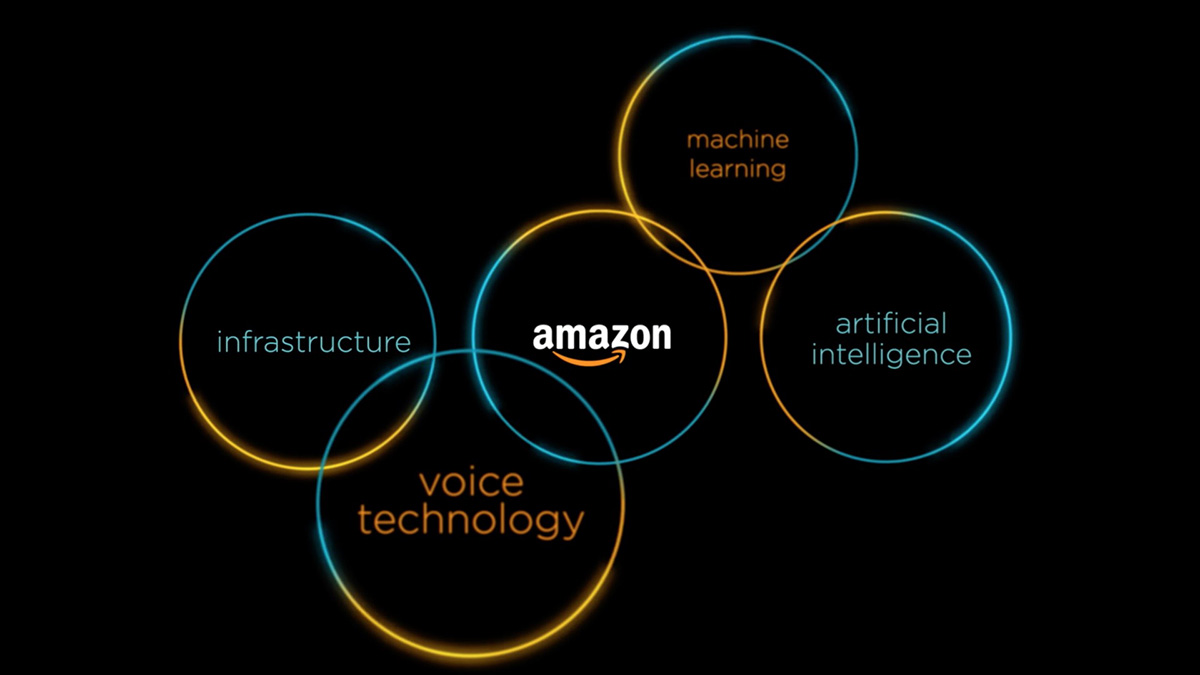 Amazon Alexa Development Tools
The Connected Speaker APIs enable device makers to connect their cloud-based services to AVS, leveraging existing proprietary or licensed multi-room synchronization protocols to provide multi-room music experiences that can be controlled by Alexa-enabled devices like the Echo Dot. For device makers without their own multi-room music solutions, the AVS Multi-Room Music SDK extends the new synchronized music capability from the existing Echo family of devices to third-party companies, enabling users to group multiple Amazon Echo and other third-party Alexa-enabled products together for “whole home” music experiences. The Multi-Room Music SDK will be available to device makers building Alexa-enabled products early in 2018.