When necessary, audioXpress and Voice Coil staff posts notes pertaining to errata, corrections, and updates on this page.

Our editorial staff endeavors to publish accurate information in audioXpress magazine, Voice Coil magazine, The Loudspeaker Industry Sourcebook, and The World Tube Directory. When necessary, the staff will post notes pertaining to errata, corrections, and updates on this page. Corrected versions are available online. Please send your comments and suggestions to editor@audioxpress.com.

audioXpress May 2020
In the May 2020 Hollow-State Electronics column of audioXpress, the diagrams shown at right and center in Figure 4 are interchanged with respect to the labels: the center diagram is acutally the 8ET and the right-hand one is the 8HY. The correct data is supplied in the digital version of the magazine and is copied below:

​Voice Coil April 2019
Unfortunately, incorrect data for the Klippel testing of the SEAS L26ROY was published in the print edition of the April 2019 issue of Voice Coil. The correct data is supplied in the digital version of the magazine and the article now available online here.

​Voice Coil September 2018
Unfortunately, there was an error during the discussion of the distortion measurements for the Dayton E160CF-8 in the Test Bench column of the September 2018 issue of Voice Coil.​ The sentence should have read: "I set the SPL to 94 dB (4.55 V) at 1 m.​" Already edited in the online article available here.

audioXpress July 2018
In the “Design and Performance of Power Supplies for Hollow-State Amplifiers" by Richard Honeycutt, which ran in the Hollow-State Electronics column in the July 2018 issue of audioXpress, there is a sentence that reads: "The positive half-cycle charges the positive plates of C14, C15a and C16 through diode SR2, and the negative half-cycle charges the negative plates of C15a and C16 through SR1 and the ground connection, and the negative plate of C13 directly. So it is a full-wave doubler rectifier, although it is drawn in a very unique way." It is actually a full-wave voltage doubler.

audioXpress July 2018
Part 1 of “Current Feedback: Fake News or the Real Deal?” article, which ran in the July 2018 issue of audioXpress, contained an incomplete figure. The label “Out_e was left off of Figure 2. It should have been associated with the output of op-amp U1a. Here is the correct Figure 2. 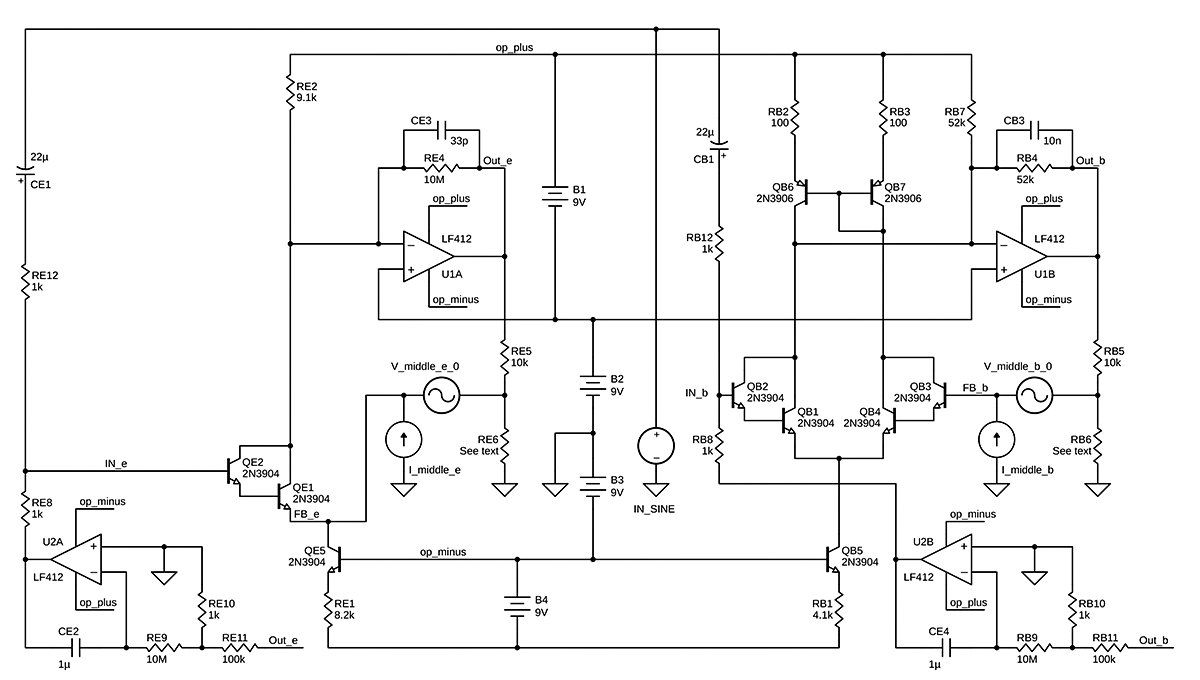 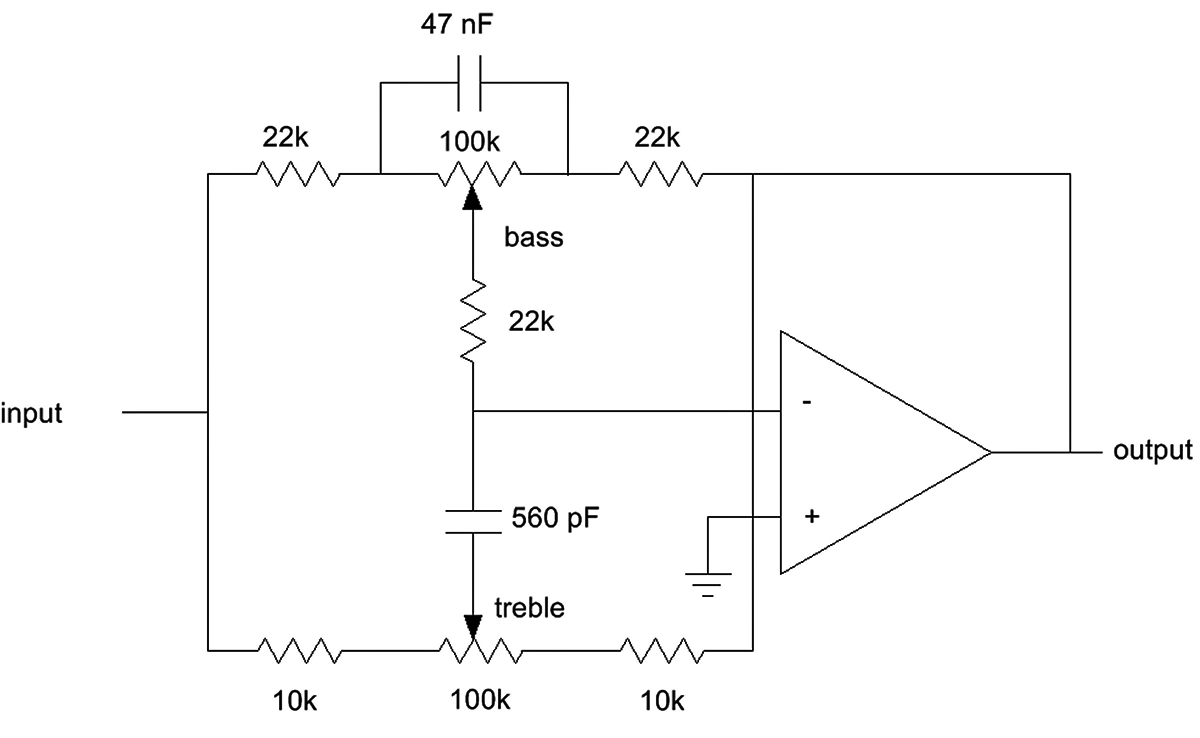 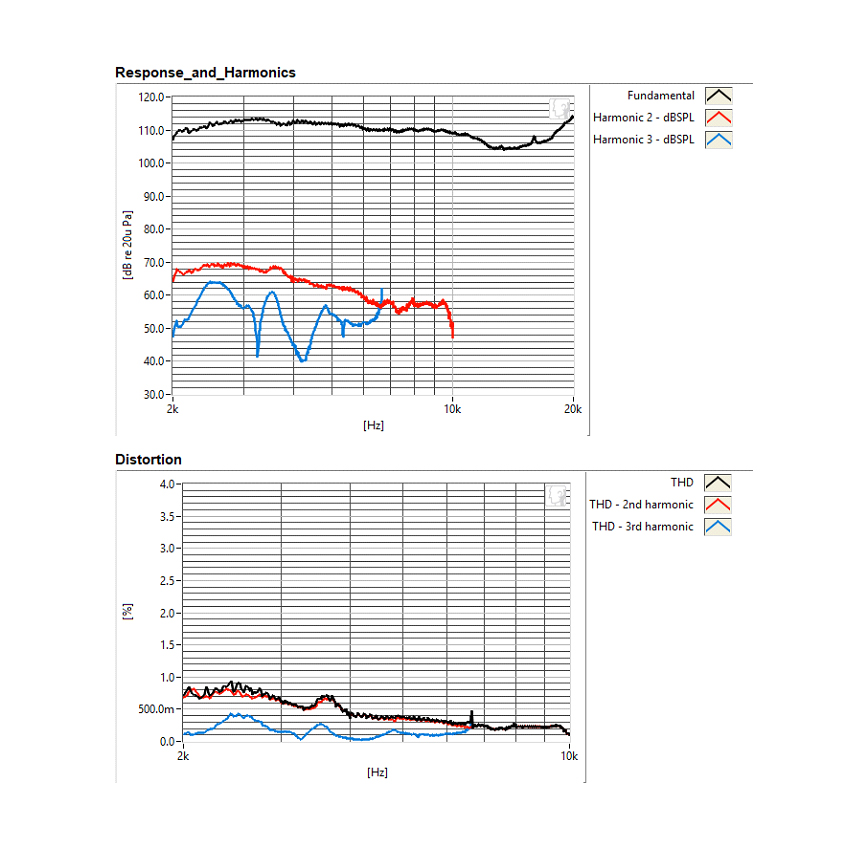 audioXpress June 2017
Thomas Perazella’s article “Cherry Bomb—AVFET SET Amplifier (Part 1): The Concept, the Design, and the Plan Modifications,” misidentified an image at the top of p. 53. The caption for the image should read: When we complete the project, our Cherry Bomb VFET SET amplifier should look like this. Here is a front view with the VU meters illuminated.

We regret that some editing errors have crept into Michael Kiwanuka’s article “Current Feedback and Voltage Feedback Fallacies.”
The article original equation 1 - should be:

Also in Michael Kiwanuka’s article “Current Feedback and Voltage Feedback Fallacies” an incorrect image was displayed for Figure 2. The correct image and caption are shown below.
Figure 2: Transadmittance feedback gives rise to a transimpedance amplifier or a current-controlled voltage source (CCVS). 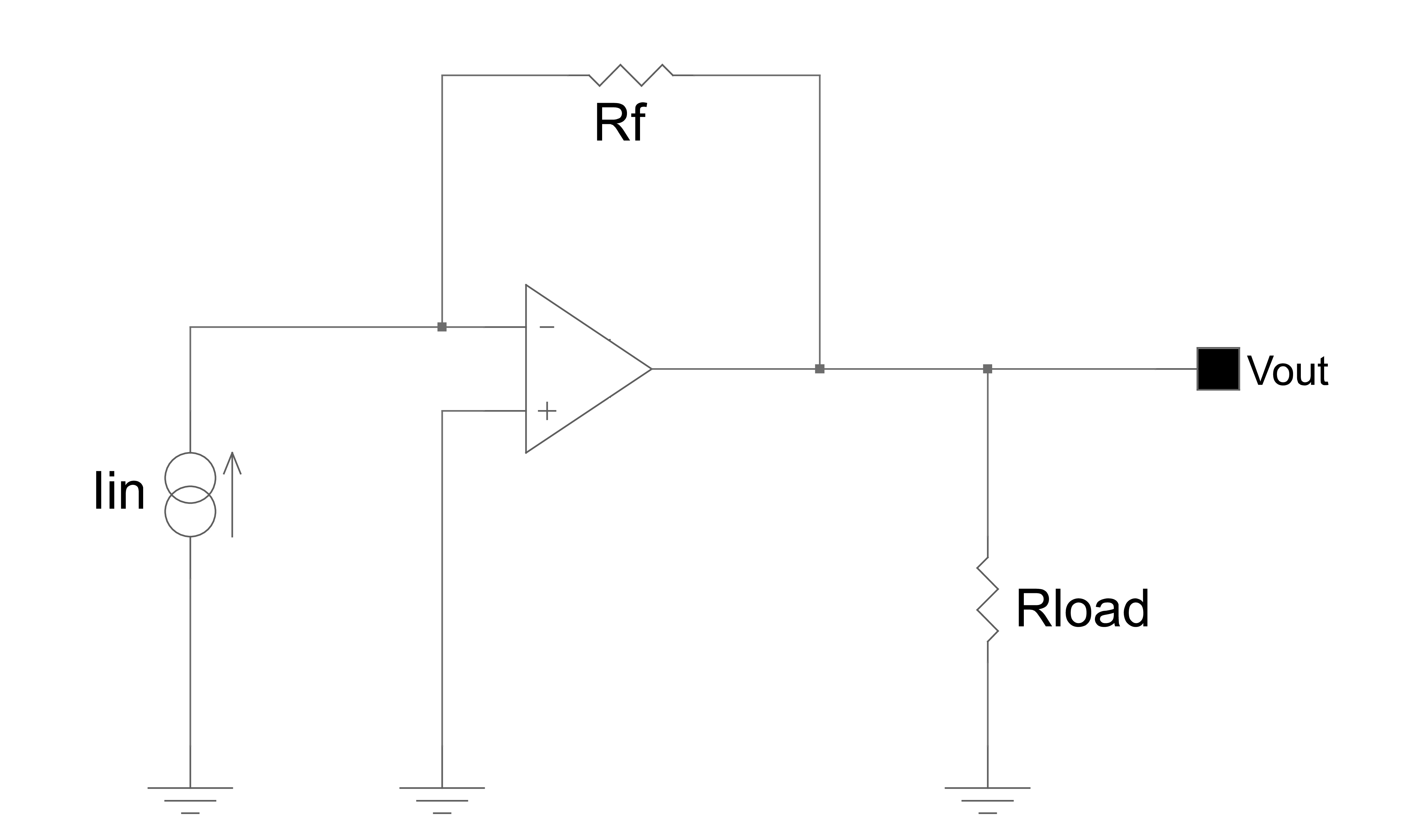 audioXpress July 2016
Oliver Masciarotte's article “The Exciting Sounds of AXPONA 2016” misidentified an image at the top of page 16. The caption for the image should read: Campfire Audio’s new Andromeda featuring five balanced armatures. 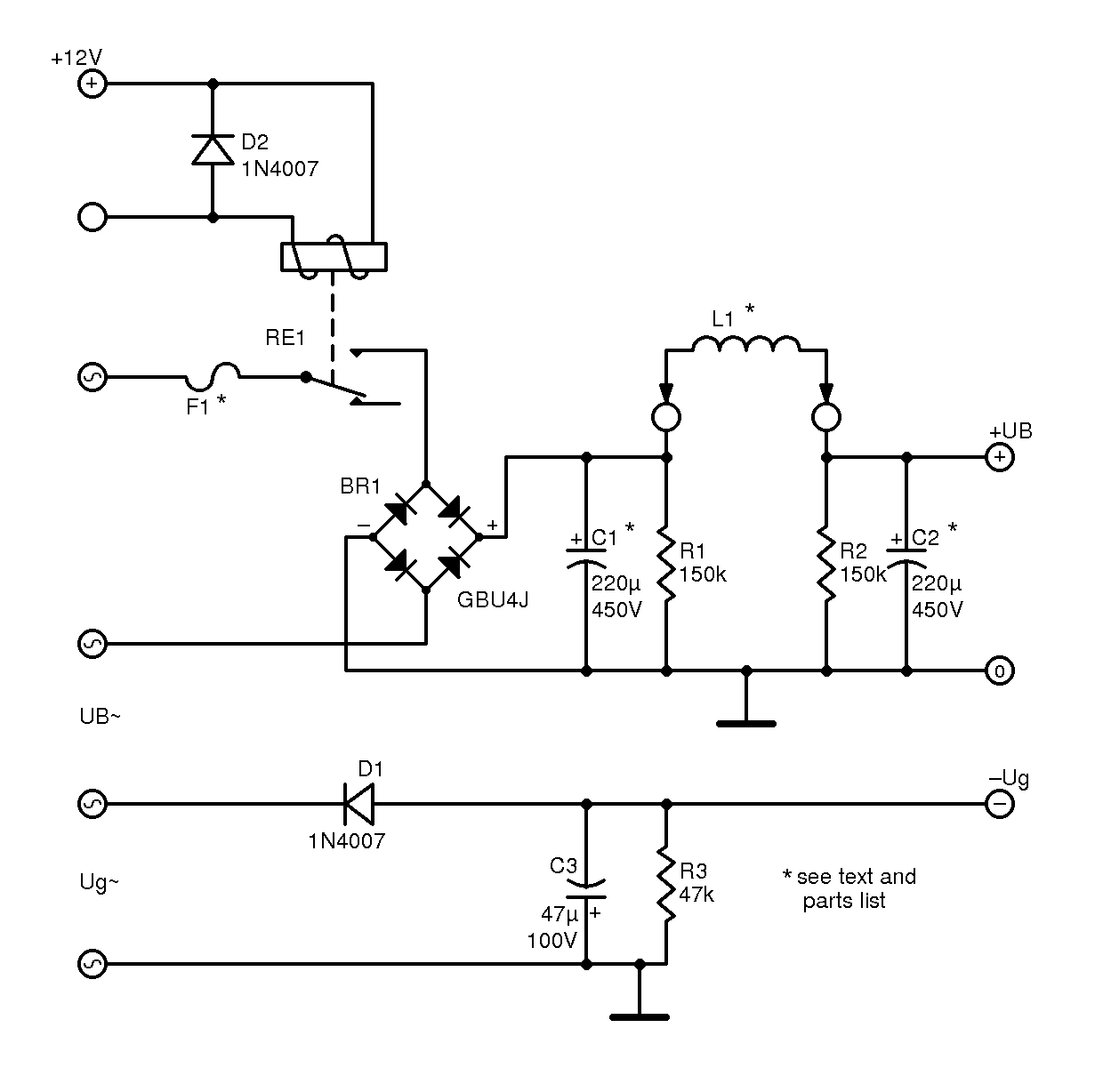 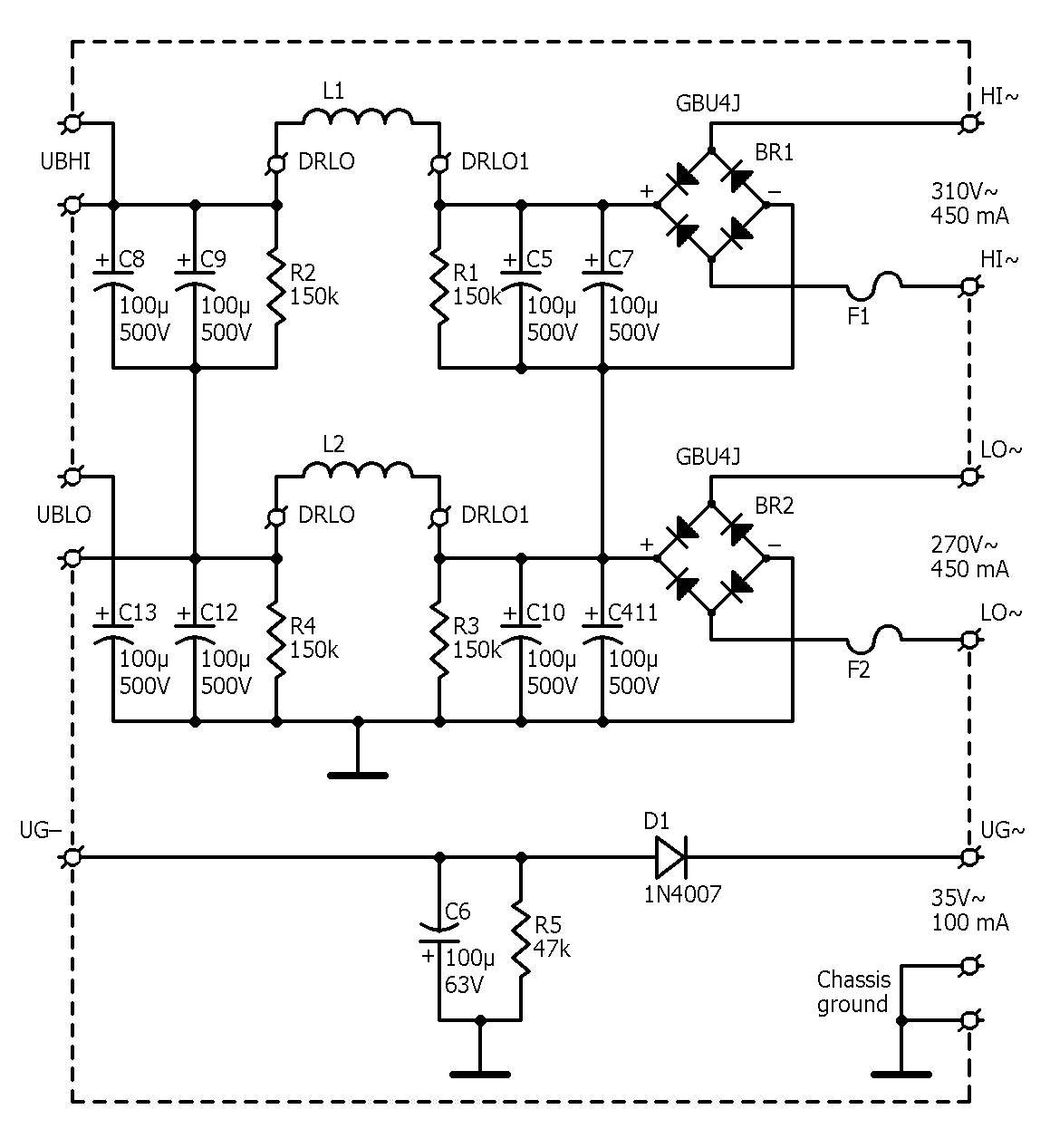 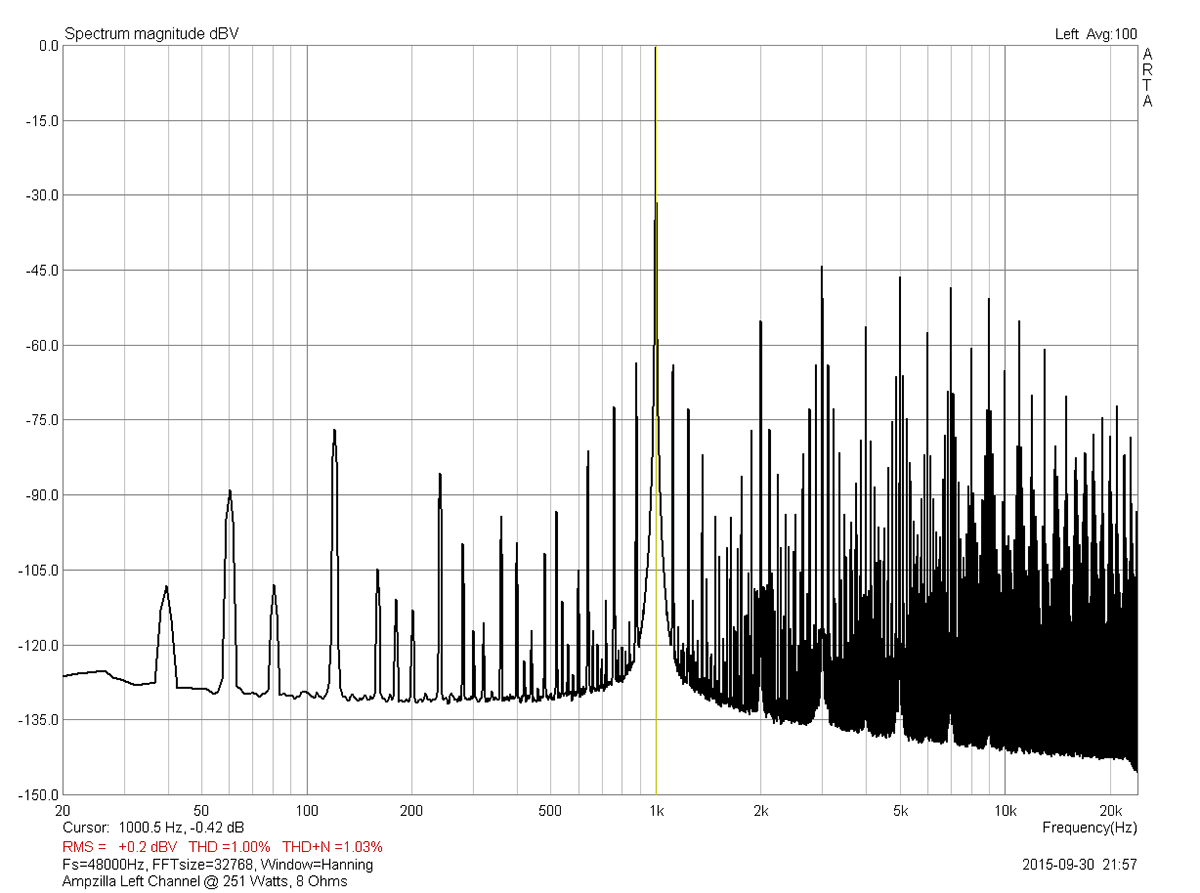 audioXpress December 2015 James Lin's article, "The SRX Plus Hybrid Amplifier (Part 2): Construct a Modified Tube Amplifier," contained an error in in the power supply for the SRX Plus.  The higher value resistor going to -C should be 100 kΩ rather than 133 kΩ.  The 133 kΩ resistor will "starve" the input tail cathode current sources. The article also contained an error in Figure 1. The common connection point of the three 0.1 µf capacitors of the 100 V Zener diode should be grounded.

David Mathew’s article "Testing Audio ADC and DACs," contained an equation that was missing a set of parentheses, which changed the formula.The formula should have been 10log(1/(2.63*0.375)). With the corrected formula, the Window Compensation result is correctly calculated to be 0.06 dB.

audioXpress September 2015
In Richard Honeycutt's Hollow-State Electronics article, "Design Hollow-State Amplifiers Using Pentodes," many of the pentode schematics shown in the article have their suppressor grids connected to the control grid. That is incorrect. They should have been connected to ground.

audioXpress April 2015
In Ron Tipton's audioXpress article "Playing With Ambisonics," his description for building a small first-order microphone array (on page 17) failed to mention that although the Panasonic WM-61A is an omnidirectional cartridge, mounting them with sealed rears makes them semi-cardioid. Also, their responses should be matched but they are sufficiently inexpensive to purchase extras.

In Richard Honeycutt’s Hollow-State Electronics column, "Classic Tube Power Amplifier Circuits," there were a few errors. First, the phase splitters in the Heathkit and Fisher amplifiers are of the split-load variety, not long-tailed pairs. In both cases, the phase splitter is the second stage, and it is followed by a balanced (Class-A push-pull) driver stage. Second, the cathode circuit of the Fisher has cathode feedback provide by a tapped winding of the output transformer, not a tapped inductor. Third, the transformer winding feeding the screens of the McIntosh actually provides positive feedback to bootstrap the final driver and output screens.

An article in the audioXpress October Hollow-State Electronics column, “Controlled-Source Theory in Hollow-State Design,” in correctly identified the developer of the Mu Follower. Chris Paul developed the circuit and gave it its name. References to Chris Paul’s work with this circuit include:

Celestion was incorrectly identified in the January issue of Voice Coil. Celestion is a UK-based company.

Figure 2 and Figure 3 published on p. 37 of Vance Dickason's Test Bench column (audioXpress July 2013) were incorrect. The two figures, part of his review of the Beston Technology RT004A ribbon tweeter, appear correctly below. 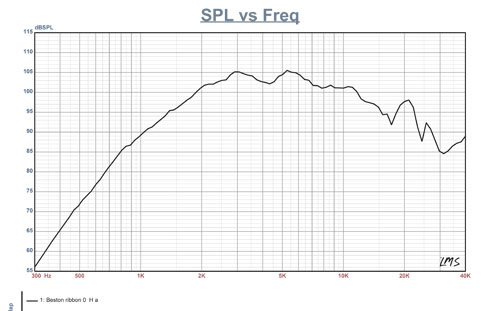 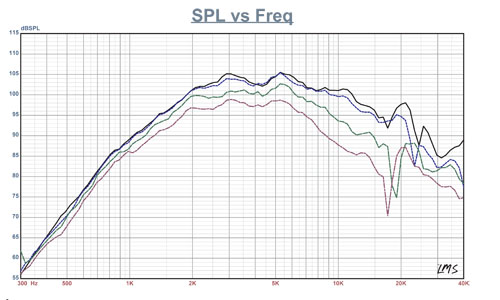 An incorrect biography for audioXpress contributor Ron Tipton was published on p. 44 of the June 2013 issue. His correct biography appears here: Ron Tipton has degrees in electrical engineering from New Mexico State University and is retired from an engineering position at White Sands Missile Range. In 1957 he started Testronic Development Laboratory (now TDL Technology, Inc.) to develop audio electronics. During the 1960s and 70s, TDL built active filters and pseudo-random noise generators for well known companies such as Bose Corp. and Acoustic Research. He also designed several audio products for GMS, Inc., a contractor to the Baldwin Piano and Organ Co. He is still the TDL president and principal designer.

In Bruce Heran's article titled "Poddwatt Series II Stereo Integrated Valve Amplifier," published in the May 2013 issue of audioXpress, an error appears in the main schematic on Page 18. Here is the corrected schematic. 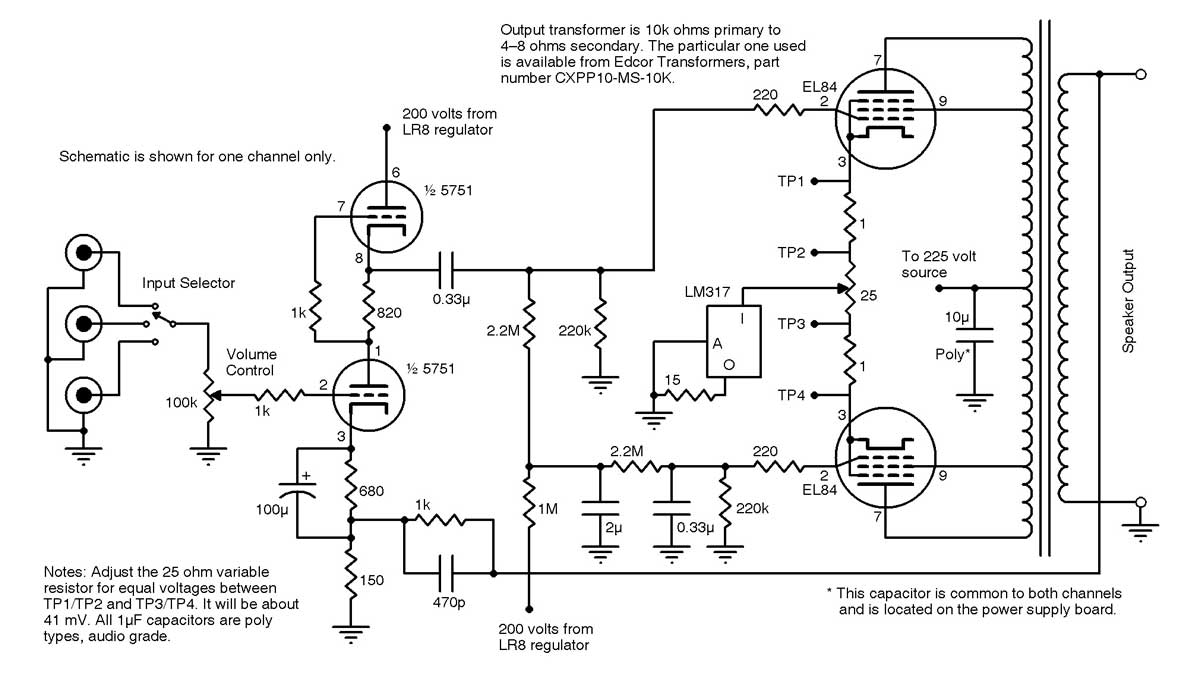 In addition to manufacturing membranes in cellulose fiber (paper), AAC has become more diversified through the development of new technologies and the use of materials such as glass fiber, aramid fiber (Kevlar), carbon fiber, titanium, aluminum, ceramics, plastic materials and, more recently, magnesium or sandwich composite.