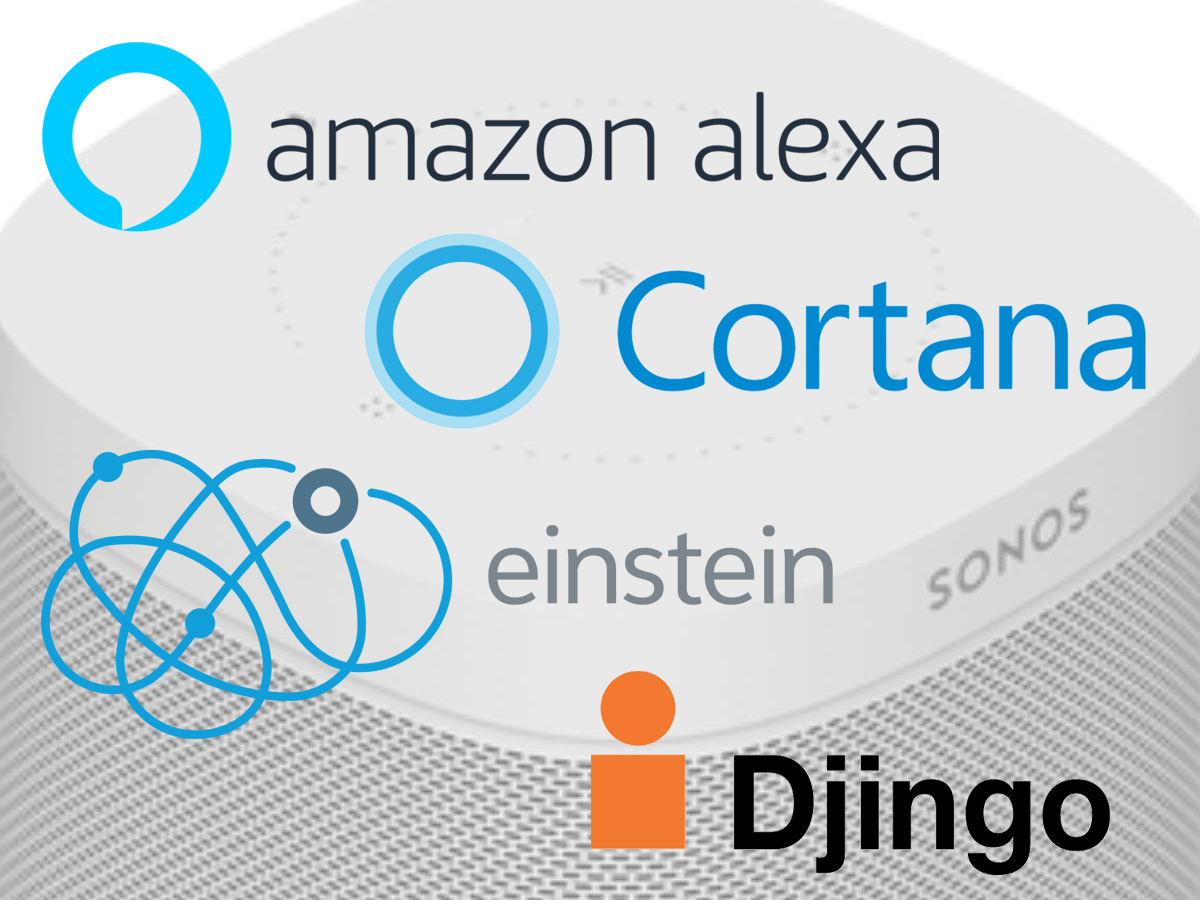 Companies like Intel, MediaTek, NXP, Qualcomm, Libre Wireless, Streamunlimited or Linkplay are all participants of the Voice Interoperability Initiative promoted by Amazon and promise to develop hardware and reference solutions that support multiple wake word engines.

“Multiple simultaneous wake words provide the best option for customers,” says Jeff Bezos, Amazon founder and CEO. “Utterance by utterance, customers can choose which voice service will best support a particular interaction. It’s exciting to see these companies come together in pursuit of that vision.” 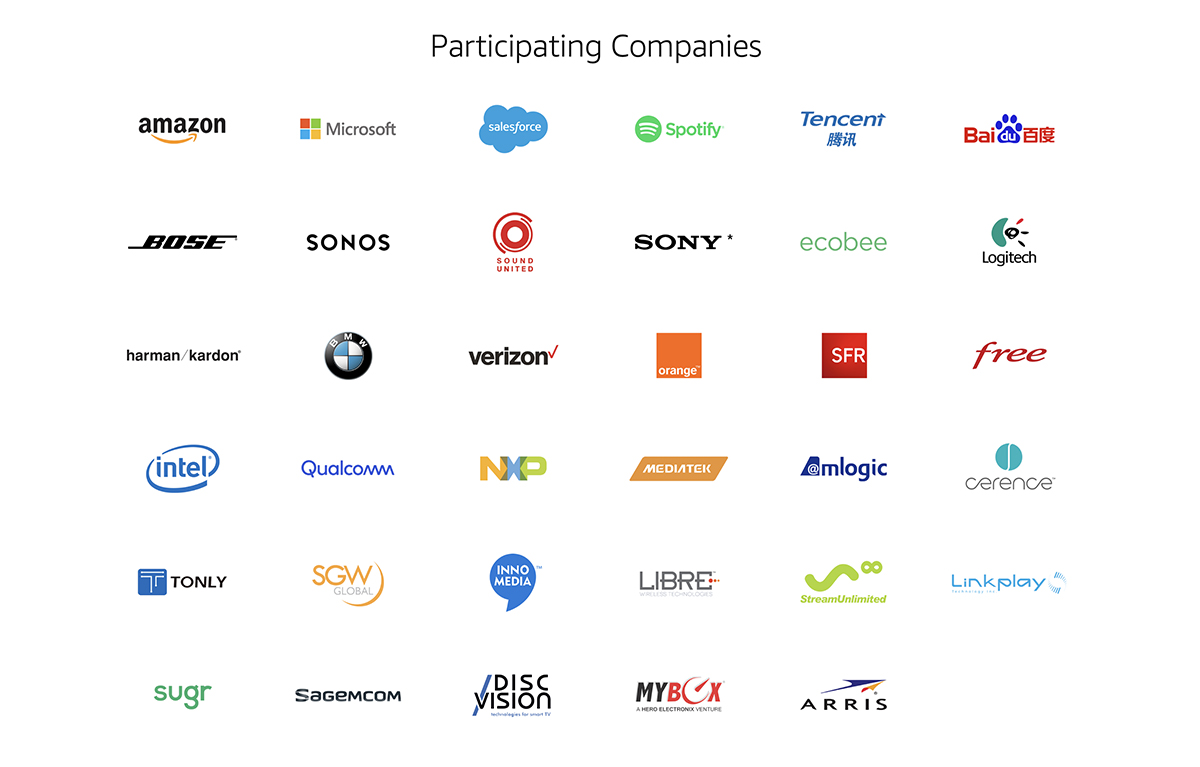 The Voice Interoperability Initiative is built around four priorities:
- Developing voice services that can work seamlessly with others, while protecting the privacy and security of customers
- Building voice-enabled devices that promote choice and flexibility through multiple, simultaneous wake words
- Releasing technologies and solutions that make it easier to integrate multiple voice services on a single product
- Accelerating machine learning and conversational AI research to improve the breadth, quality and interoperability of voice services

According to the announcement from Amazon, companies participating in the Voice Interoperability Initiative will work with one another to ensure users have the freedom to interact with multiple voice services on a single device. "On products that support multiple voice services, the best way to promote customer choice is through multiple simultaneous wake words, so customers can access each service simply by saying the corresponding wake word."

The companies participating in the initiative are committed to adopting a similar technological approach, whether building voice-enabled products or developing voice services and assistants of their own. Developers and device makers will also adopt a shared commitment to protect the security and privacy of users interacting with multiple voice services.

“We’re in the midst of an incredible technological shift, in which voice and AI are completely transforming the customer experience,” says Marc Benioff, Chairman and co-CEO at Salesforce. “We look forward to working with Amazon and other industry leaders to make Einstein Voice, the world's leading CRM assistant, accessible on any device." 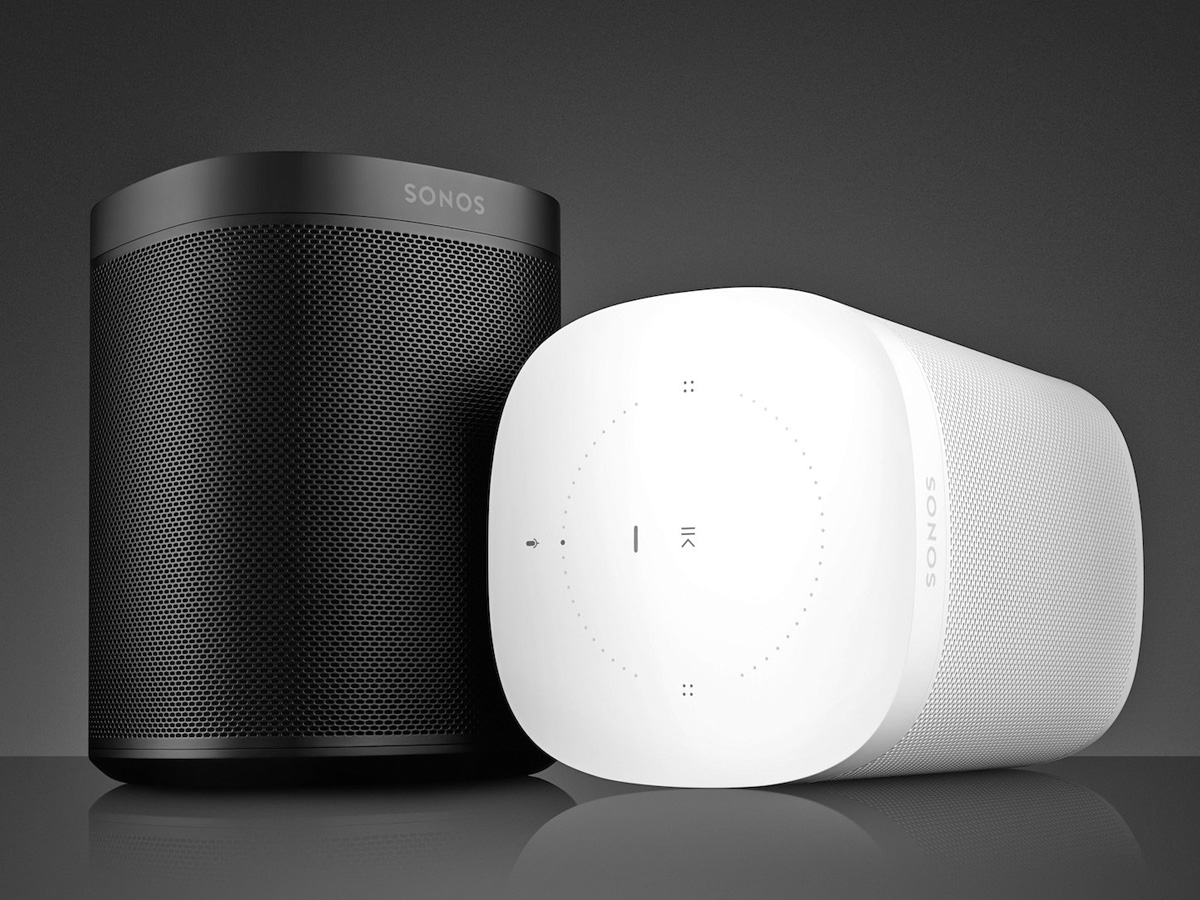 “We value freedom of choice, empowering listeners to choose what they want to listen to and how they want to control it,” said Patrick Spence, Sonos CEO. “We were the first company to have two voice assistants working concurrently on the same system, a major milestone for the industry. We are committed to a day where we’ll have multiple voice assistants operating simultaneously on the same device, and are working to make that happen as soon as possible.”

“Access to the music and podcasts you love should be simple, regardless of the device you’re on, or the voice assistant you use,” says Gustav Söderström, Chief R&D Officer, Spotify. “We are excited to join the Voice Interoperability Initiative, which will give our listeners a more seamless experience across whichever voice assistant they choose, including the ability to ask for Spotify directly.”

Amazon also stated that its Alexa machine learning and speech science technology is already designed to support multiple, simultaneous wake words. As a result, any device maker building with the Alexa Voice Service (AVS) can build powerful, differentiated products that feature Alexa alongside other voice services.

Manufacturers interested in supporting multiple, simultaneous wake words often face higher development costs and increased memory load on their devices. To address this, the Voice Interoperability Initiative will also include support from hardware providers, original design manufacturers (ODMs), and systems integrators. As part of the initiative, these companies will develop products and services that make it easier and more affordable for OEMs to support multiple wake words on their devices.

“Qualcomm chipsets allow multiple wake word engines to run simultaneously on a single device already, and we believe joining the initiative will help make these solutions accessible to more device makers and on more form factors,” says Rahul Patel, senior vice president and general manager, connectivity, Qualcomm Technologies. “We are excited to work closely with OEMs and developers to understand their needs in this fast growing area of innovation and to develop powerful and scalable solutions to support multiple services on voice-enabled products.” 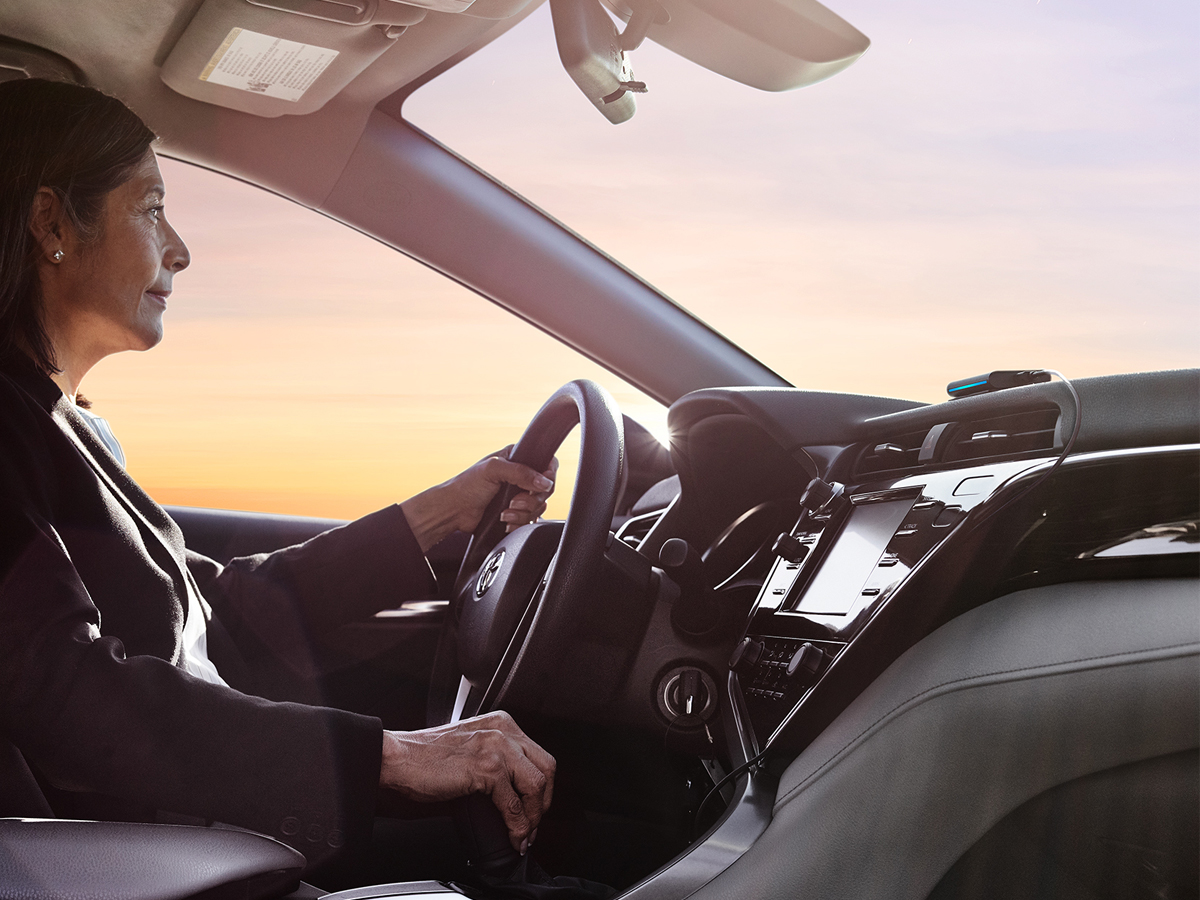 Advancing the state of the art in machine learning
The academic community has played a vital role in advancing the core machine learning and conversational AI behind voice technology. Companies involved in the initiative will work with researchers and universities to further accelerate the state of the art in machine learning and wake word technology, from developing algorithms that allow wake words to run on portable, low-power devices to improving the encryption and APIs that ensure voice recording are routed securely to the right destination. This continued innovation will provide an important building block for long-term advancements that improve the quality, breadth and interoperability of voice services in the future.

Participating companies will have more detail to share on the initiative and compatible products in the coming months. More information about the Voice Interoperability Initiative program and opportunities to get involved is available here: http://developer.amazon.com/alexa/voice-interoperability.
related items