Waves Audio had much to show at the 137th AES Convention in Los Angeles, including many news to share regarding their plug-in range. But the focus for the company’s presence was undoubtedly their studio and live sound range of solutions, with continuous demos of the new SoundGrid Studio System and new DiGiGrid Advanced Audio Interfaces. Completely new was the Waves Tracks Live multitrack recording software.
Waves Audio used the 137th AES Convention in Los Angeles to promote its complete SoundGrid Studio System, promoting the many advantages of this sophisticated platform, including direct comparisons of the SoundGrid servers processing power compared with Avid HDX platforms.

The solution serves any setup, from a single DAW with one SoundGrid I/O, to an entire network of host computers, I/Os, and SoundGrid DSP servers. With its real-time processing and low-latency monitoring, the SoundGrid Studio System can run a nearly unlimited number of plugins, allowing users to track and rehearse with near-zero latency.

The system enables users to connect all components through one centralized hub, and to connect multiple DAWs using the SoundGrid ASIO/Core Audio driver. It is also compliant with SoundGrid-compatible Waves and third-party plugins, and comes with a line of powerful DSP servers that provide unequaled offload capabilities.
​

Combined with DiGiGrid I/Os, the SoundGrid Studio System enables users to process plugins in real time, monitor and network with near-zero latency, take advantage of their existing DigiLink interfaces, and expand their studio by connecting everything and everyone through one central I/O. 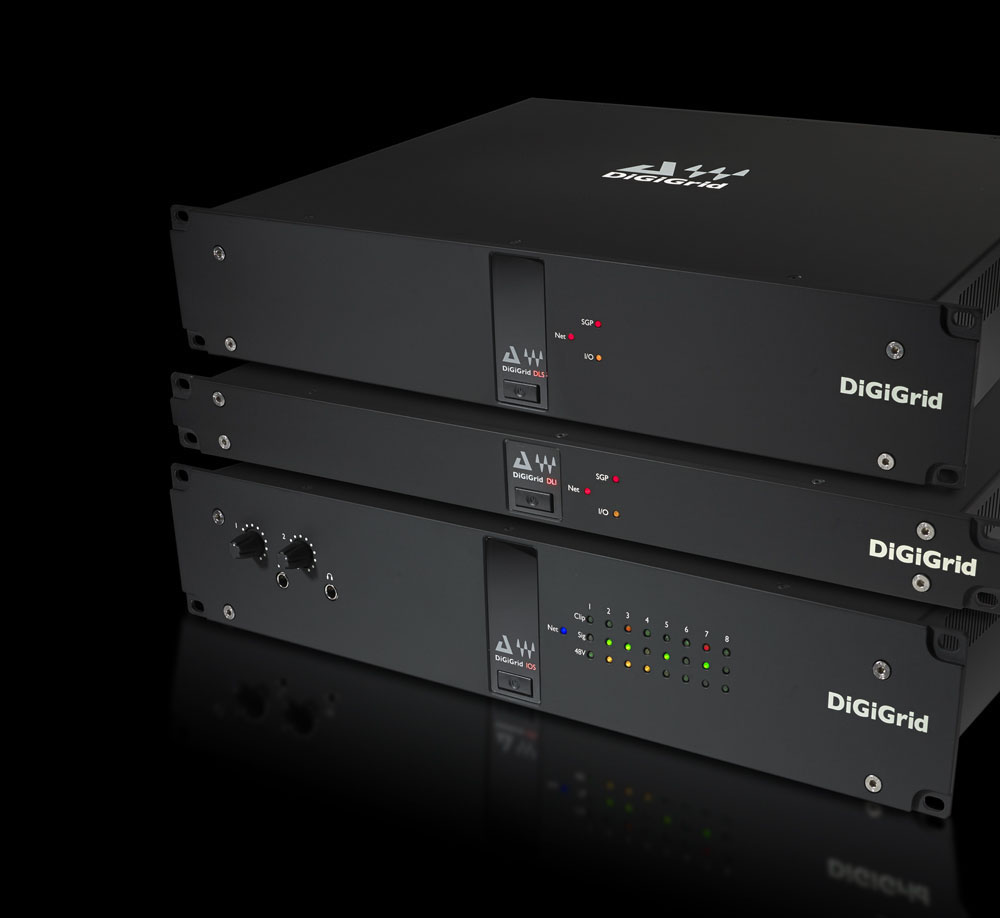 As Waves demonstrated, since by allowing full plugin integration inside the DAW, its possible to track, monitor and mix while running hundreds of SoundGrid-compatible Waves and third-party plugins in real time – all with an incredibly low latency of only 0.8 milliseconds. Thus, more power to run plugins by adding more DSP power to any system.

DiGiGrid DLI is a networking hub that bridges Pro Tools and SoundGrid. With two DigiLink ports giving as many as 64 digital inputs and outputs, DiGiGrid DLI helps to get the most out of existing Pro Tools system. With a SoundGrid DSP server added to a DLI, the solution offers more processing power and more options for recording, monitoring and mixing in real time. By also enabling full plugin integration inside the DAW, DLI makes possible to run hundreds of Waves and third-party SoundGrid-compatible plugins with near-zero latency of only 0.8 milliseconds.

Finally, DiGiGrid IOS is a comprehensive audio interface with a built-in SoundGrid DSP server that adds more plugin processing power to any system. Ideal for professional and personal production environments alike, IOS is an all-in-one solution for Native DAW users (Logic, Cubase, Nuendo, Ableton, Pro Tools Native, etc.). Together with the SoundGrid Studio System, IOS enables to mix and monitor in real time using hundreds of SoundGrid-compatible Waves and third-party plugins, with the same low latency of only 0.8 milliseconds.

New Waves Tracks Live software
Waves Audio also introduced the Waves Tracks Live, a multitrack recording software created with and for live sound engineers and designed to capture live performances of all kinds, with a large meter bridge view for easy monitoring. Tracks Live enables simultaneous multitrack and master bus recording, so a quick stereo mix recording of a performance is always available instantly. Tracks Live also features multichannel and stereo out automatic re-routing, which makes it easier than ever to toggle back and forth between recording and virtual soundcheck playback. 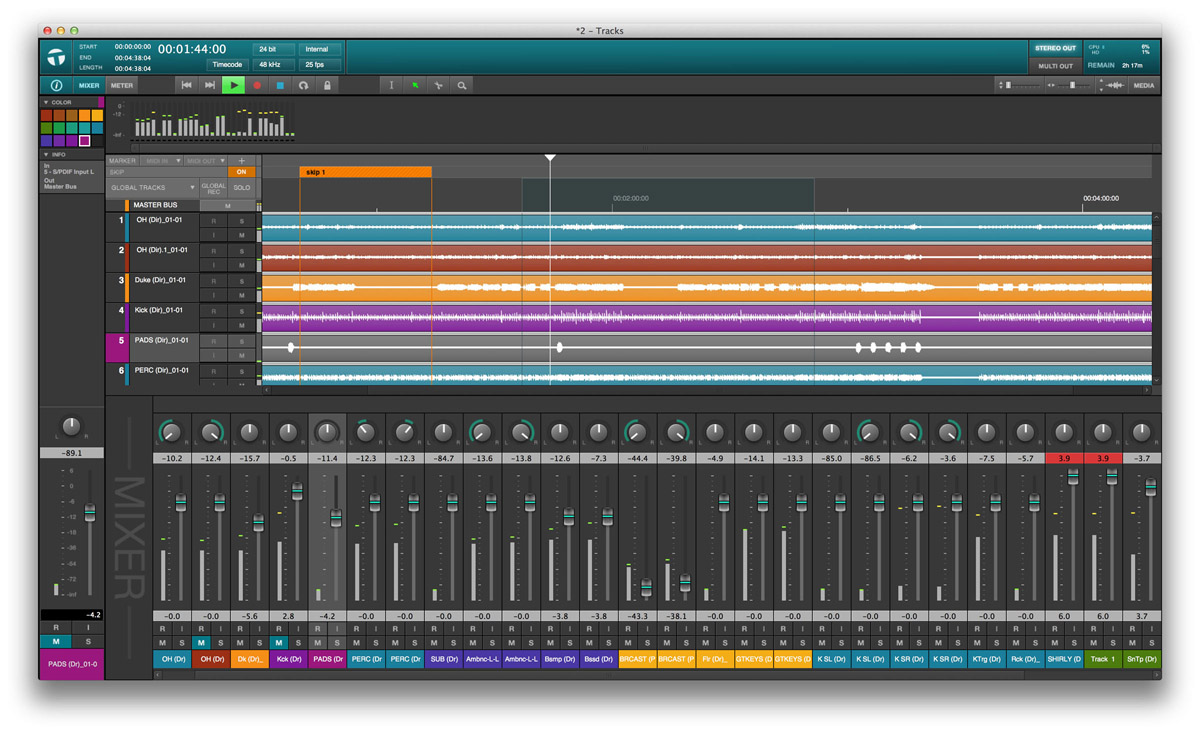 Waves Tracks Live software is compatible with ASIO/Core Audio (PC and Mac) and works with virtually any audio interface allowing for a track count of up to 512 I/Os and a sample rate of up to 192 kHz. The application file formats are compatible with all popular DAWS.
www.waves.com
related items