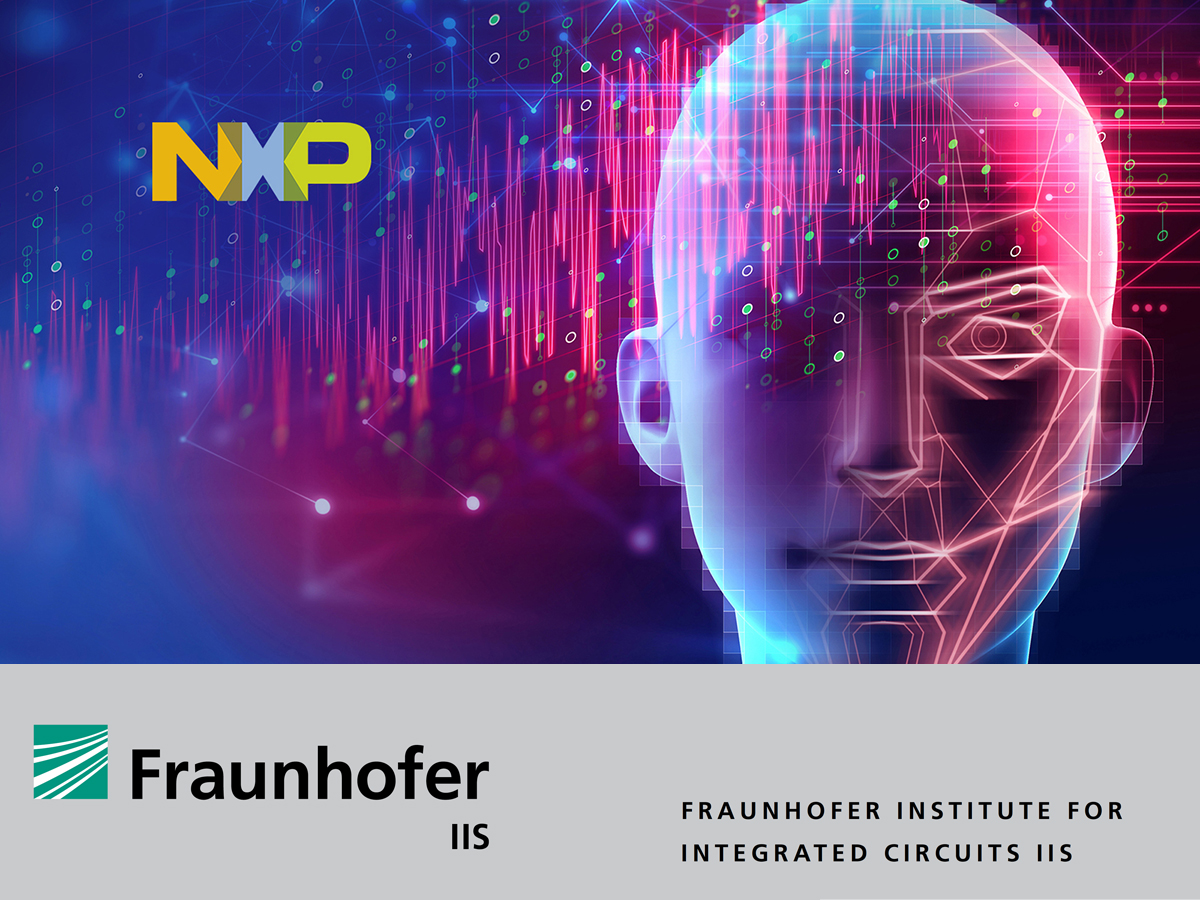 For over 30 years, Fraunhofer's Audio and Media Technologies division has been shaping the globally deployed standards and technologies in the fields of audio and moving picture production. Starting with the creation of mp3 and continuing with the co-development of AAC and the Digital Cinema Initiative test plan, almost all consumer electronic devices, computers and mobile phones today are equipped with Fraunhofer’s systems and technologies. Meanwhile, a new generation of best-in-class media technologies – such as MPEG-H Audio, xHE-AAC, EVS, and LC3/LC3plus (part of the latest Bluetooth LE Audio specification) – is elevating the user experience to new heights.

With Fraunhofer's experience in the development and optimization of audio codecs, the research institute has already licensed its software to over 1000 companies. “NXP’s SoC products provide a compelling platform for Fraunhofer’s MPEG audio decoder SDKs and will drive the rapid market adoption of our audio solutions by the leading consumer electronics manufacturers,” says Dr. Nikolaus Färber, Head of Audio for Embedded Systems department of Fraunhofer IIS.

“The MPEG audio codecs from Fraunhofer IIS are an excellent fit for our high-quality multimedia systems solutions,” ads Rob Oshana, Vice President of Software Engineering R&D from NXP. "We plan to fully integrate MPEG-H 3D Audio, xHE-AAC and the legacy codecs into our Immersiv3D audio solution for i.MX 8M SoCs.” 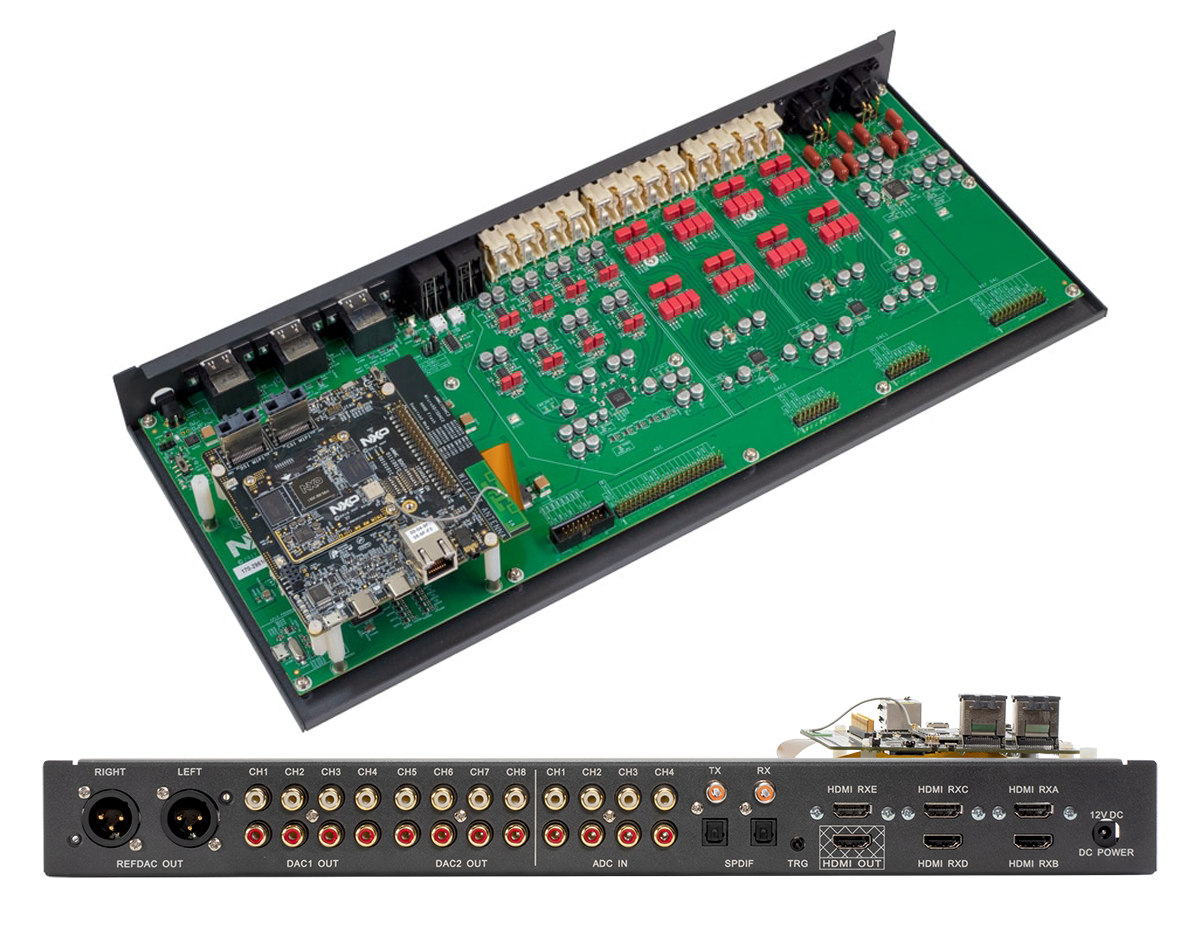 The Immersiv3D audio solution was designed to enable OEMs to bring to market affordable consumer audio devices capable of supporting Dolby Atmos and DTS:X in their next-generation devices, serving as an alternative to conventional design approaches using DSPs. As traditional embedded systems have evolved over time, they are now capable of processing the latest 3D audio formats, and the NXP's Immersiv3D audio solution introduces scalable audio processing integration into the SoC Arm cores, eliminating the need for expensive discrete DSPs, and also once-proprietary DSP design foundations, to embrace licensable cores.

MPEG-H Audio, substantially developed by Fraunhofer IIS, is the industry’s most advanced audio system for UHD-TV and streaming. It supports both immersive sound and the ability for users to adjust elements in the audio to their preferences. MPEG-H has been on the air since 2017 on all TV networks in South Korea under the new ATSC 3.0 standard. It has also been selected for new broadcast standards to be launched in China and Brazil and is the distribution format of the new immersive music streaming service 360 Reality Audio from Sony. Fraunhofer offers MPEG-H software implementations for many popular CPU, SoC and DSP platforms. It is widely deployed today in TV sets, premium soundbars and high-end smart speakers.

The xHE-AAC advanced codec is the ideal solution for digital radio broadcasting and for adaptive audio and video streaming services over the Internet, thanks to its coding efficiency (with a bit rate range from 12 kbit/s to 500 kbit/s and above for stereo services) combined with seamless bit rate switching over DASH and HLS as well as mandatory MPEG-D DRC loudness and dynamic range control. The codec is natively supported by the Android 9 and 10 operating systems, as well as iOS 13 and Amazon Fire OS 7.
www.nxp.com | www.iis.fraunhofer.de
related items