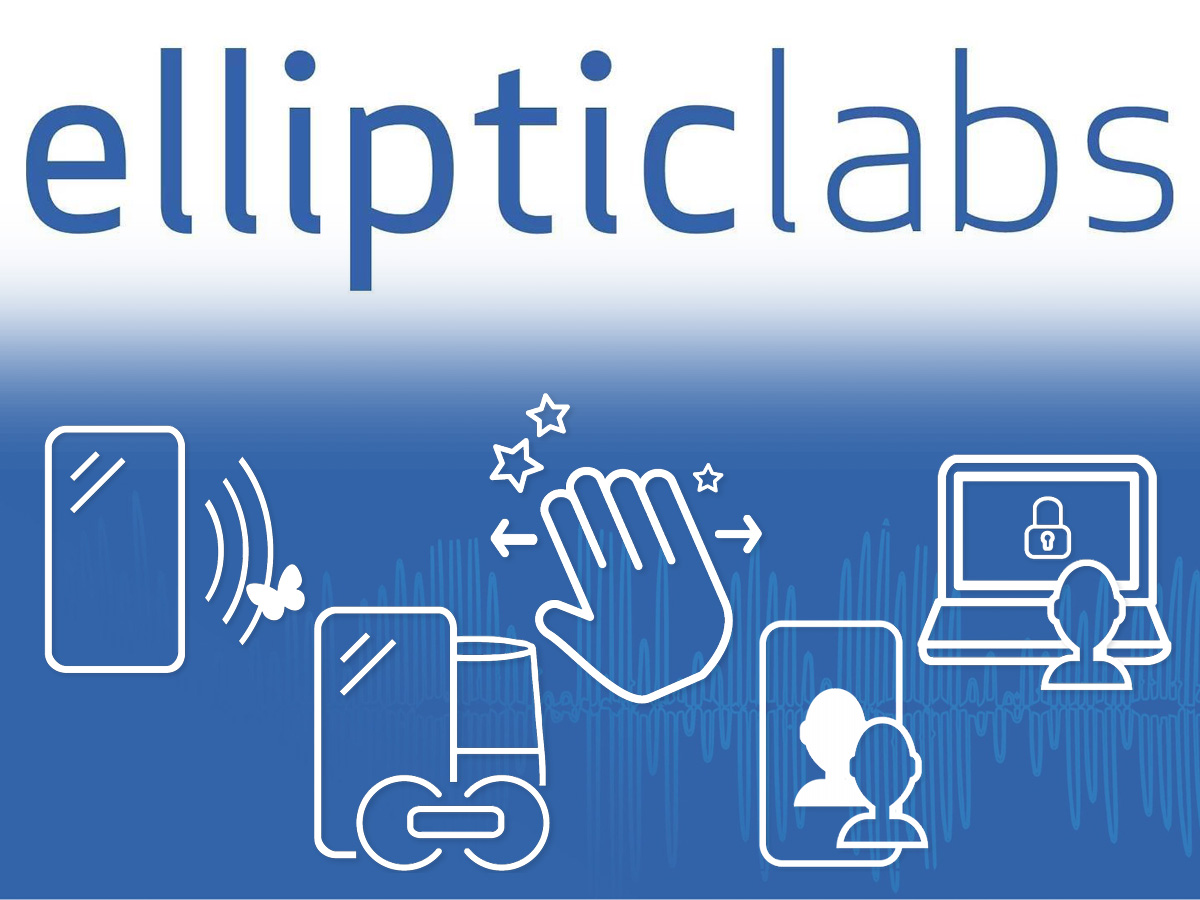 "We are excited to further our relationship with MediaTek to offer our AI Virtual Smart Sensor Platform for mobile devices based on their platforms," says Laila Danielsen, Elliptic Labs CEO. "With MediaTek being a leader in 5G adoption, we anticipate that this collaboration will bring more and more OEMs exciting and valuable new features to differentiate their offerings. As an innovator and leader in this space, Elliptic Labs brings these critical experiences to these OEMs. This collaboration with MediaTek will give OEMs the scale and standardized framework to bring innovation rapidly to market."

According to Nathan Li, Senior Director of Wireless Communications Business Unit at MediaTek, "As the smartphone market matures, users are more sophisticated and demanding in their expectations of their mobile devices. Elliptic Labs’ Virtual Smart Sensor Platform will be a critical component for smartphone OEMs to create more intelligent devices to respond to this growing demand."

Market Momentum
Elliptic Labs is headquartered in Norway with presence in the USA, China, South-Korea, and Japan. Founded in 2006 as a research spin-off from Norway’s Oslo University, it is now a global enterprise targeting the smartphone, laptop, IoT, and automotive markets. The Company’s patented ultrasound and sensor-fusion algorithms are already deployed in over 100 million devices. Being a software company, Elliptic Labs is leading in detection capabilities using AI software, ultrasound and sensor-fusion deployed at scale. 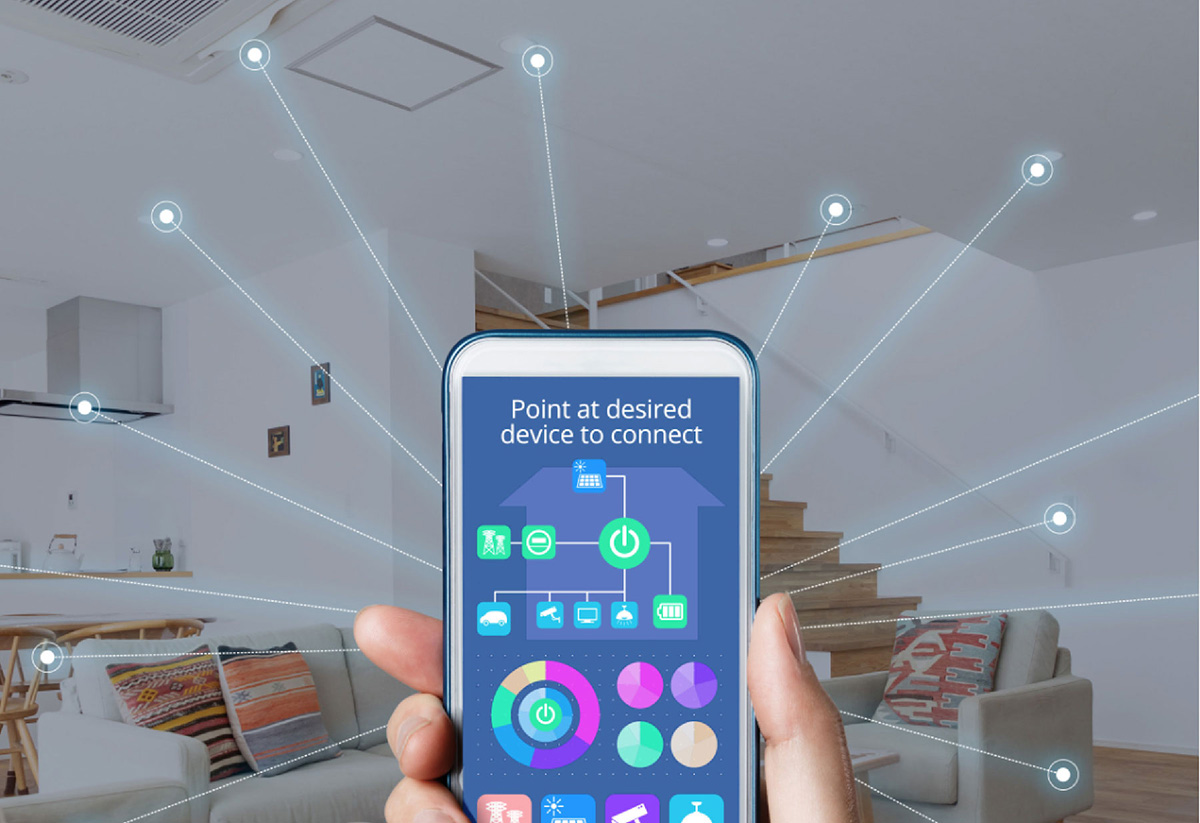 Earlier this year, the company already announced that it has joined the Qualcomm Platform Solutions Ecosystem and that its AI Virtual Smart Sensor Platform is available to OEMs designing devices based on the Qualcomm Snapdragon 865 Mobile Platform, including its latest 5th generation Qualcomm Artificial Intelligence Engine.

Recently, ByteDance (the company behind TikTok) and Elliptic Labs cooperated for the release of the new Smartisan Nut R2 smartphone, that relies on Elliptic Labs AI Virtual Proximity Sensor and is powered by the Qualcomm Snapdragon 865 SoC. Similar implementation have been confirmed with several other smartphone manufacturers and brands in China.

With this new Elliptic Labs’ enabled solution, OEMS have already started to create bezel-less full screen mobile devices with cleaner designs. This technology is also appealing strongly to some of the world’s largest laptop OEMs, who have signed contracts to explore Elliptic Labs’ AI Virtual Smart Sensor Platform for presence detection, automatically locking and awakening screens. Elliptic Labs is now working directly with two of the top-three laptop manufacturers in the world, along with global semiconductor manufacturers to deploy its technology broadly.

"Companies partner with us because they want to deploy presence detection to all their devices, both high-end and low-end. Our software sensors meet both the price-point and performance needed to broadly deploy presence-sensing capabilities to all tiers of a laptop manufacturer’s product lines," says Laila Danielsen, CEO of Elliptic Labs. "Physical sensors like time-of-flight and radar may seek to replicate some of our functionality, but since they are hardware, they require a supply chain, have a limited field-of-view, and are more costly."

Elliptic Labs uses ultrasounds transmitted through a device’s built-in speaker and microphone to sense a user and their surroundings. This information is then interpreted by Elliptic Labs’ Virtual Smart Sensor Platform, which translates data from the ultrasound waves into different user experiences. Smart speaker manufacturers can explore the technology for presence detection and gesture recognition for music control, with a 360-degree interaction zone and the ability to detect small movements.

Other exciting possibilities are enabled by Elliptic Labs AI Virtual Gesture Sensor, a patented, touch-free ultrasound gesture technology for user interactions, allowing a 180-degree field of view, and recognition of natural hand movements in the air above, below, in front of, or to the side of their device. Elliptic Labs's AI Virtual Presence Sensor enables expanded  presence-sensing capabilities to respond automatically when a user enters the room, adjust volume based on user distance, wake up when a user approaches, and save power by turning off appliances/lights when the room is empty. AI Virtual Presence Sensor also allows users to interact with smart devices in the most natural way possible while remaining insensitive to light.

Another implementation is AI Virtual Connection Sensor, which provides a convenient way to pair and authenticate smart devices that are in the same room by using ultrasound to provide quick and accurate connections. The solution also allows pairing without accidental transfers of private information, allowing for easy network authentication, like visitors joining a WiFi network without having to type in a code or password while still keeping outsiders out. Like all the other Elliptic Labs' implementations, AI Virtual Connection Sensor works with any device that is equipped with a speaker, microphone and audio processor.

Elliptic Labs and Texas Instruments
During CES 2020, when audioXpress had the opportunity to meet the Elliptic Labs team and see a demonstration of these ultrasonic sensing capabilities, we learned that the company was leveraging audio amplifier technology from Texas Instruments (TI), and specifically using TI’s TAS5825M Class-D audio amplifier. The company's software uses the transmission of inaudible ultrasonic tones throughout the room, and its algorithms interpret the tones’ echo to detect presence or gestures.

The TI TAS5825M is a digital-input, high-performance Class-D audio amplifier providing mono or stereo output with high system efficiency in smart systems. Supporting up to 192 kHz sampling, the TAS5825M can host Elliptic Labs’ AI Virtual Smart Sensor Platform in its digital signal processor. When using the amplifier and software together, designers can add ultrasonic features to applications with host processors with limited processing power. The generation and transmission of ultrasonic tones from the amplifier eases system integration, offloads tasks from the host processor and increases system efficiency by allowing the host processor to enter a lower-power state.