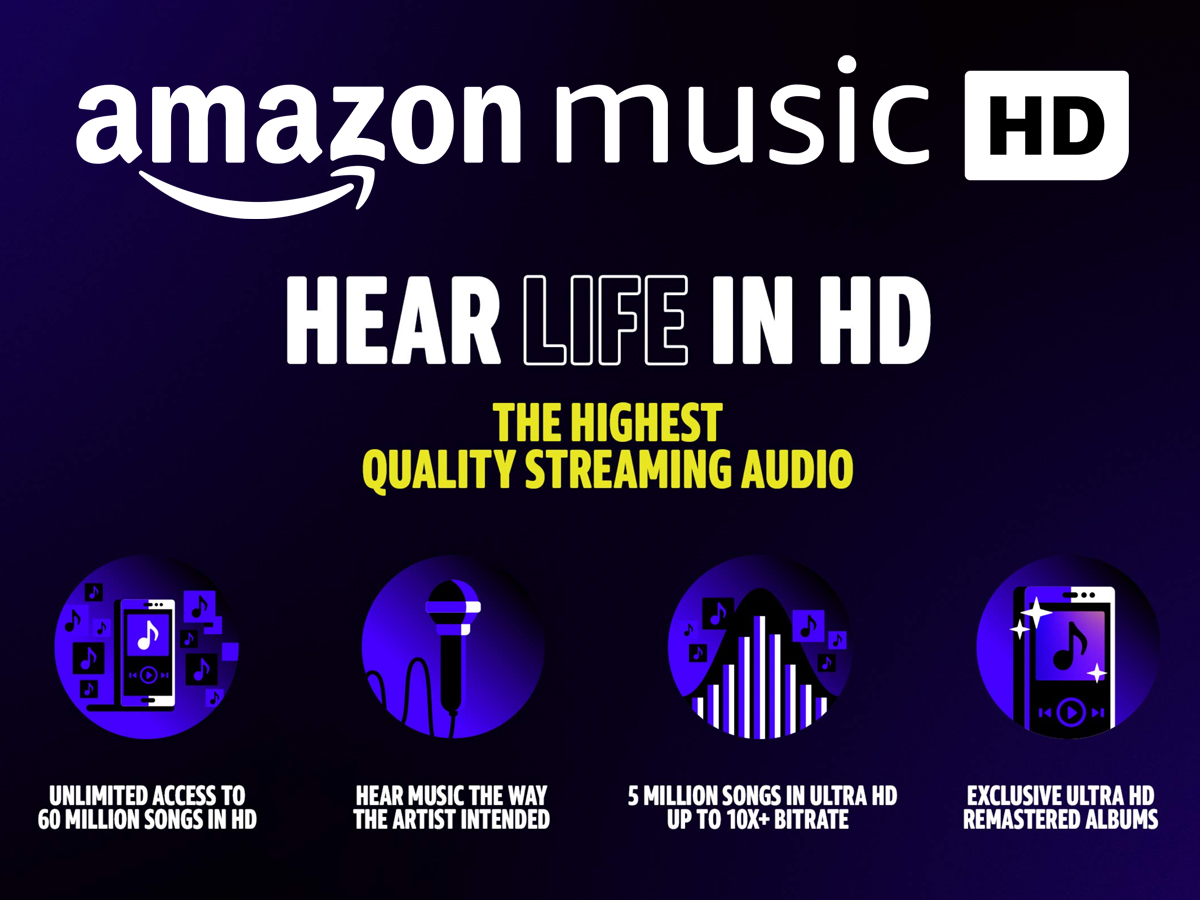 Remastering efforts of existing analog masters and many early digital recordings are the typical material that benefits the most from a remastering process using the latest available converters and mastering techniques (usually involving removing tape hiss, wow and flutter, and improving the analog to digital conversion process in the case of early CD masters), bringing those to update 24-bit/96kHz masters (at least). Record companies have been doing this for a long time, in a process that has been promoted by early digital distribution services like Apple iTunes, which required always 24/96 masters, even when if Apple doesn't distributes the High-Res files or streams to consumers.

With MQA entering the market in 2015, many studios and record labels had another stronger reason to rework their catalogs in order to correct all the many mistakes of the early 16-bit/44.1kHz masters, hindered by really poor quality converters. While they where at it, they also reinforced the remastering efforts of their existing analog jewels in order to have the best possible High Resolution Audio masters available. Services like TIDAL and later Qobuz, have benefited highly from that process.

Amazon was late to the game, but seems determined to lead the way since the introduction of its Amazon HD streaming service supporting FLAC (lossless) streaming, which includes both CD-quality and 24-bit HRA files. And in an effort to differentiate even more their streaming distribution offerings, Amazon was the first company to also propose music content remasters for Dolby and MPEG-H immersive, object-based audio formats (Dolby Atmos or Sony 360 Reality Audio, for now) - Amazon obviously calls it "3D Audio". This, lead multiple record majors to start remixing their existing catalogs for object-based audio, allowing future distribution in any existing and future surround and immersive formats. The results, will sound completely different to listeners, depending on the actual reproduction system the music is played. Very convincing in actual multi-speaker installations and "bleh" when played in Amazo's unimpressive Echo Studio speaker, as audioXpress explains here.

"We launched Amazon Music HD last year with a promise to always offer our customers the best quality recording available for streaming," says Steve Boom, VP of Amazon Music. "With this partnership, we are building upon that promise by upgrading existing recordings to make the listening experience even better, and preserving artistic legacy for future generations. We are thrilled to have the support from Universal Music and Warner Music to deliver key recordings from their catalogs, exclusively for Amazon Music customers. We’ll continue to work with more labels to upgrade the digital quality of even more audio recordings, and provide customers with all of the emotion, power, clarity, and nuance of original recordings across all genres."

According to Amazon, at this time, users will be able to stream 5 million songs in Ultra HD (HRA or better than CD quality), with a bit depth of 24 bits and a sample rate up to 192 kHz in its Amazon Music HD service. Users can also stream more than 60 million lossless "High Definition" songs - which is what Amazon calls 16bit/44.1kHz (CD quality).

Now, Amazon Music is making the HRA catalog even bigger. All titles resulting from this new partnership with Universal and Warner will be delivered in 24-bit and 96 kHz or 192 kHz, exclusively. Hundreds of albums including Kid Cudi’s "Man On The Moon: The End of Day"; Nirvana’s "MTV Unplugged in New York"; Waylon Jennings’ "Don’t Think Twice"; Diana Ross’ "Diana & Marvin"; B.B. King’s "Lucille"; Lady Gaga’s "Joanne"; Ariana Grande’s debut album, "Yours Truly"; 2 Chainz’ "The Play Don’t Care who Makes It"; J. Cole’s album "KOD"; and Bob Marley and the Wailers’ "Natty Dread", have already been remastered and will soon be available to stream in Ultra HD. Gregory Porter’s newest album "All Rise," available from Blue Note Records, was released August 28 exclusively on Amazon Music HD in Ultra HD and 3D/Dolby Atmos.

These premium tier services cost $12.99/month for Amazon Prime members, and $14.99/month for all others, or an additional $5/month for current subscribers (Individual or Family Plan). All Amazon Music tiers now also offer a wide selection of podcasts at no additional cost, and live streaming in partnership with Twitch. Amazon Music HD is currently only available to stream in the US, UK, Germany, and Japan.
www.amazon.com/music/unlimited/hd
related items