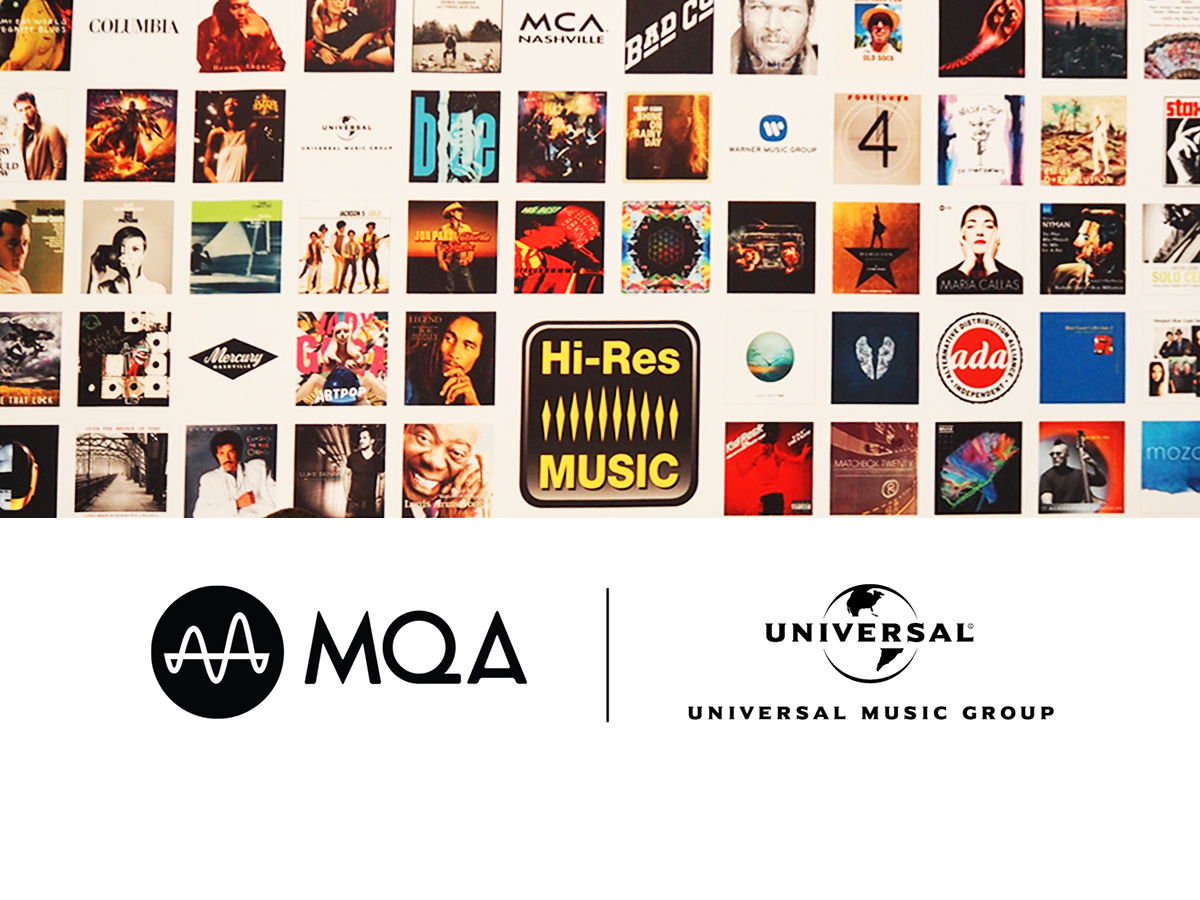 The announcement comes shortly after the launch of the cross-industry marketing campaign “Stream the Studio”, launched at the 2017 Consumer Electronics Show in Las Vegas and spearheaded by The DEG: the Digital Entertainment Group, to raise awareness of the advantages of Hi-Res Audio streaming. MQA streaming recently debuted on global music and entertainment platform, TIDAL, at the beginning of this year, and is also available internationally on several music download services. In its HiFi Master streaming music service, TIDAL is already offering hundreds of MQA albums, mostly from Warner Music Group’s music catalog, the first major record company to license MQA.

Michael Nash, Executive Vice President of Digital Strategy at UMG, said, “The promise of Hi-Res Audio streaming is becoming a reality, with one service already in the market and several more committed to launching this year. With MQA, we are working with a partner whose technology is among the best solutions for streaming Hi-Res Audio, and one that doesn't ask music fans to compromise on sound quality for convenience. We’re looking forward to working with Mike and his team at MQA to make our industry-leading roster of artists and recordings available to music fans in the highest quality possible.” 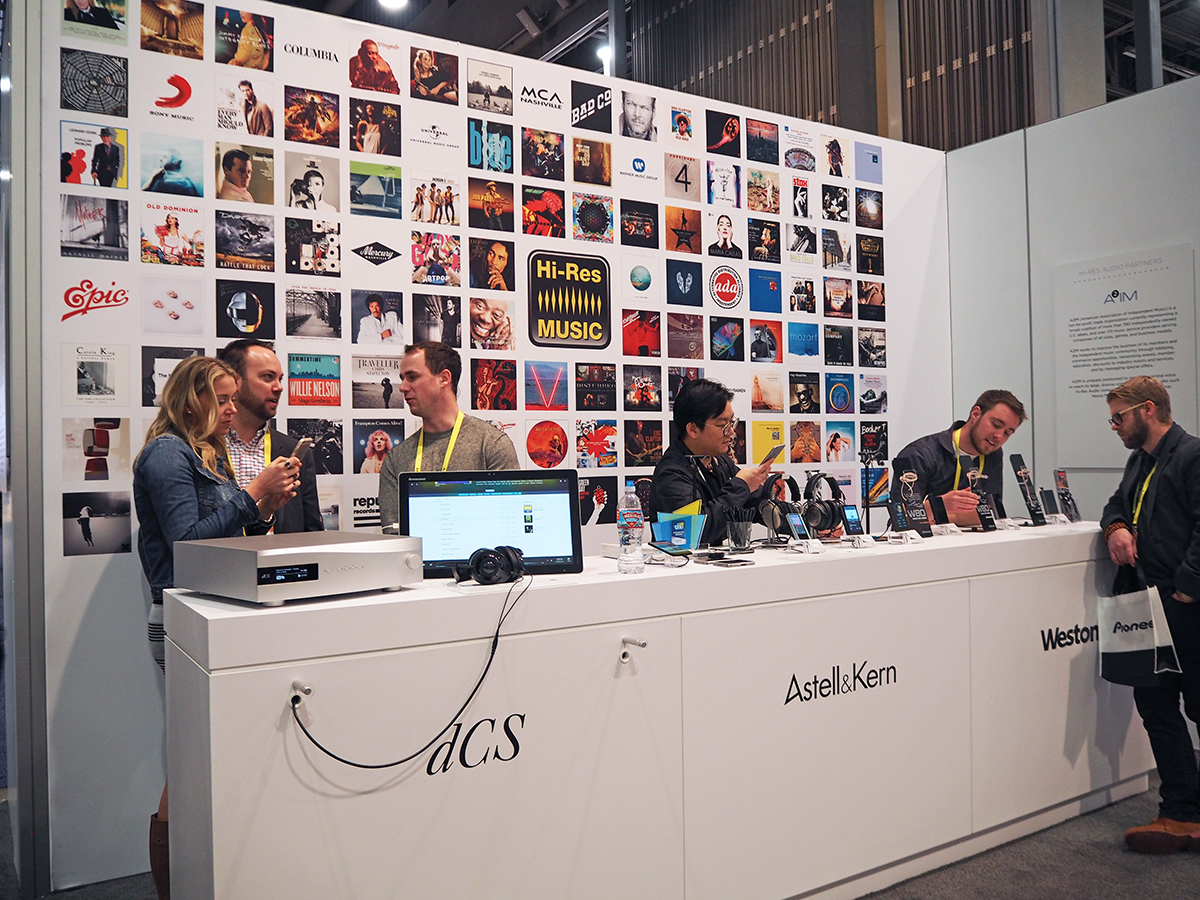 Hi-Res Audio Significant Momentum
MQA was an official supporter of the Hi-Res Audio Pavilion at CES 2017, and participated in the DEG-led initiative to showcase studio quality music and premium streaming services. Occupying a unique position as an enabling technology for music services, record labels and device manufacturers, MQA supported the activities of partner companies who are based on the Hi-Res Audio Pavilion, as well as those exhibiting elsewhere at CES.

Hi-res download store, HIGHRESAUDIO, also expanded its MQA offering with releases from selected Warner Music artists now available for download. On the hardware and players front, there were also important partnership announcements from Technics, AudioQuest and Audirvana. Technics announced the implementation of MQA into their Grand Class SU-G30 Network Player Amplifier in Spring 2017. AudioQuest announced MQA implementation in their USB DAC products, DragonFly Red and Black via a simple free software update. Audirvana, creator of Audirvana Plus, the High-Fidelity software player for macOS, announced that MQA decoding will be available in the upcoming Audirvana Plus 3, which is due for release soon. This will be the first software player to integrate the MQA Core Decoder. Any MQA file (in FLAC, or other container) will benefit from Audirvana Plus 3 decoder, whether it is in the local library, or read from a streaming service such as TIDAL master. “The integration of MQA technology is a major step towards enabling all Mac users to hear their favourite artists as if they were right there in front of them,” commented Audirvana founder Damien Plisson.

Mytek has also unveiled a prototype of its Mytek Clef, a new powerful portable headphone amplifier and DAC that is MQA-enabled. The new Mytek Clef will be shipping in the second quarter of 2017. Bluesound recently released the PULSE SOUNDBAR, the first soundbar to support MQA, while Pioneer announced it will be releasing soon a new entry-level DAP with MQA support. Onkyo also promised to release a new entry-level portable digital player. 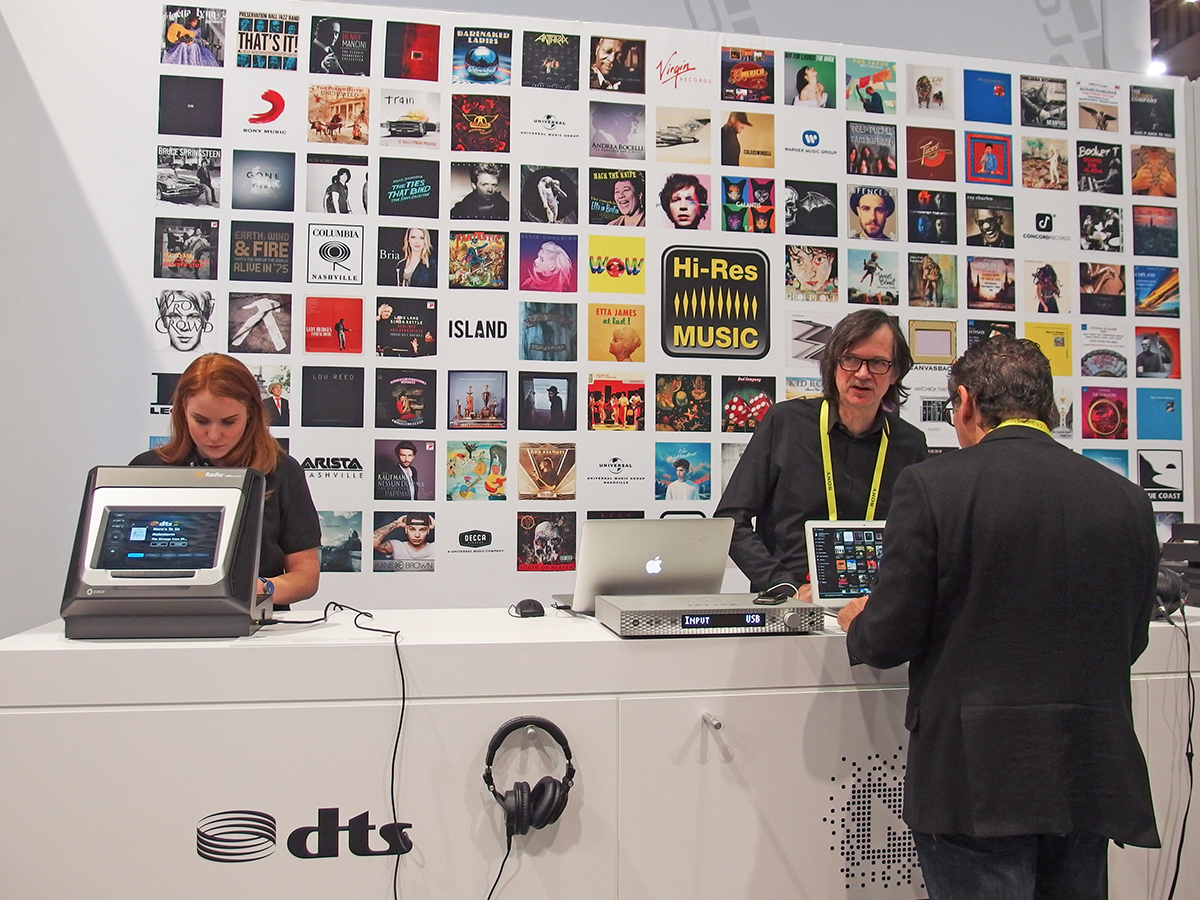 audioXpress also learned that Mytek and MQA are collaborating in the development of a complete MQA solution for mastering studios, including a DAW plug-in that works with the company's Brooklyn ADC and Brooklyn DAC. The new Brooklyn ADC is Mytek best sounding ever new A/D converter designed specifically for most demanding mastering and recording applications where transparency of conversion and accuracy of detail are of the highest importance. Dual mono ADC chipsets with fully balanced signal path and conversion are sampling audio at 12 MHz, with a choice of high resolution audio output formats: up to 384kHz /32 bit and DSD 256. The Brooklyn ADC is the first commercially available AD converter to feature built in MQA Kernel to be used for mastering to MQA streaming format.

As part of their ongoing partnership advocating for Hi-Res Audio across all formats, The Recording Academy Producers & Engineers Wing and DEG: The Digital Entertainment Group, in direct cooperation with Universal Music Group, Sony Music, Warner Music Group, the Recording Industry Association of America (RIAA) and leading streaming and distribution platforms are promoting a consumer awareness campaign called Stream the Studio, specifically designed to align all of the various marketing messages that are currently being used to promote Hi-Res-compatible devices, technologies and music. The campaign employs a variety of event marketing and social media to educate music fans on the benefits of studio-quality Hi-Res Audio. More information on the Stream the Studio campaign can be found on the new website www.streamthestudio.news.
www.mqa.co.uk | www.universalmusic.com
related items