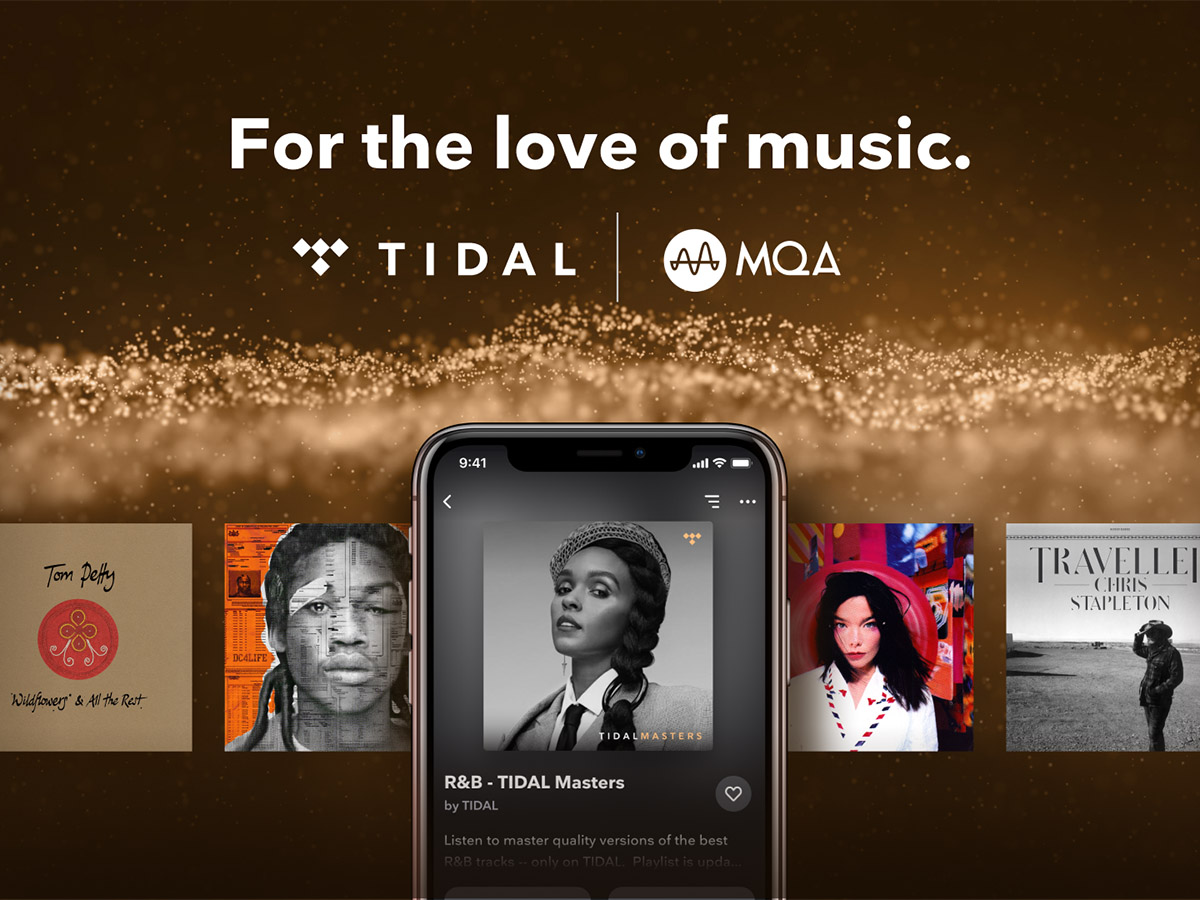 "Tidal, in partnership with MQA (Master Quality Authenticated), provides guaranteed delivery of the original sound recording with Tidal Masters. Now, music fans can listen to an expanded Masters catalog, featuring iconic albums from artists such as The Notorious B.I.G., Missy Elliott, LCD Soundsystem, Madonna and more," states the music streaming company in the announcement, which does not provide more specific information about the process required to generate the MQA files and how much time it took to build the additional portfolio of "millions" of tracks.

British company MQA, led by Bob Stuart, who this year received an award from the Royal Academy of Engineering, has pioneered the way of coding digital audio that is the foundation for its technology. As MQA always highlighted, its technology focuses on solving the issue of time-smearing artifacts that blur sounds unnaturally, introduced when analog sound is turned into digital. The MQA decoder in the Tidal app ensures the conversion back to analog preserves the music’s original properties and fidelity.

On the other hand, the delivery of MQA files for consumers carries the built-in authentication and provenance information to confirm that the listener is getting the best available master from the studio or record company, and that it delivers indeed the best possible encoding available - not just an upsampled file. And that is a benefit important enough by itself.

Otherwise, the details about what the MQA encoding and the "de-smearing" is and does exactly continue to remain a closed-secret, with the mastering studios bounded under tight non-disclosure agreements, that naturally have fueled a lot of skepticism and detractors in audio engineering communities. And until those are fully understood, it becomes impossible to fully acknowledge its merits, particularly when applied to the earlier CD masters, which are the part of the catalog that has suffered the most from the bad quality of earlier A/D converters.

"By paying great attention to the nature of sound and the way we hear, MQA opens a clear window and delivers all the detail and nuance of the original song. The music industry’s catalog contains millions of significant performances from the early days of CD where, sometimes, the recording was created in 44.1kHz 16-bit and where no alternative existed. We are delighted that Warner Music Group is bringing this content to Tidal," says Bob Stuart.

And the expansion of the MQA catalog was apparently implemented with improvement in the ways the Tidal servers are able to support the streaming of these FLAC files containing also all the remaining data that allows the full-decoding of an high-resolution master. "Tidal Masters offer the best sound available. As consumers' expectations of high quality experiences increase, Tidal’s audio innovation sets the bar for music listening," adds Lior Tibon, Tidal COO. "Not only can members hear music exactly as their favorite artists recorded it, but with recent platform enhancements, the experience is as seamless as ever." 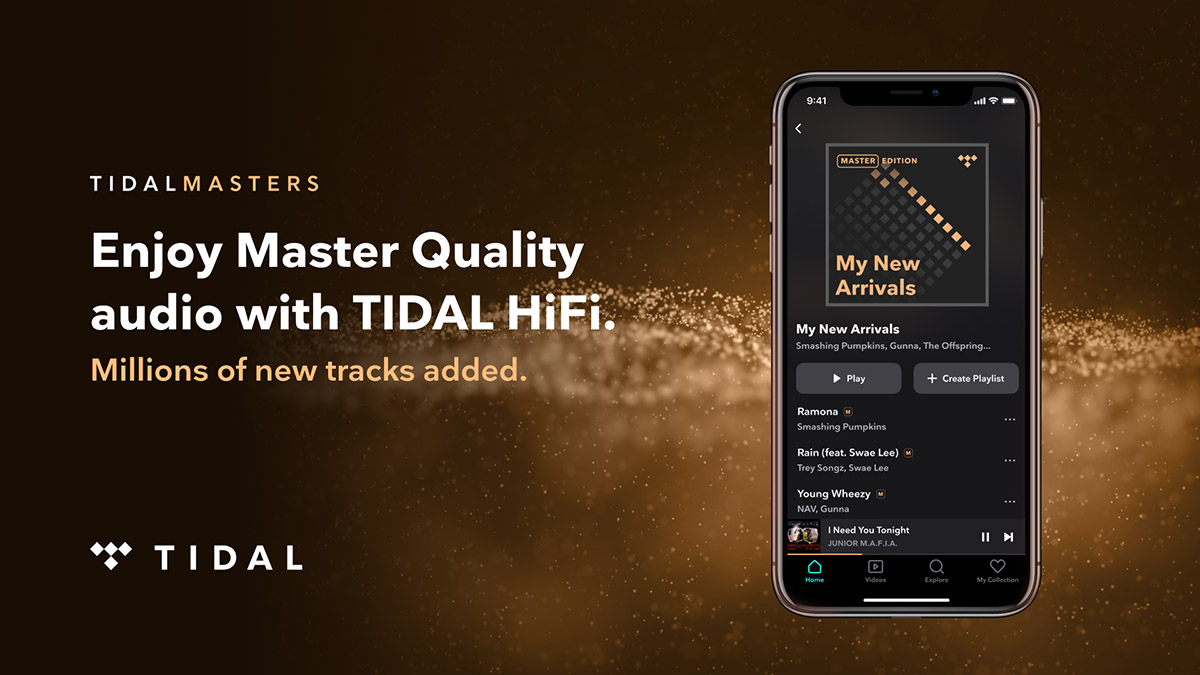 In response to listeners' requests to make it easier to listen to and discover more Masters tracks, Tidal has added the new "Master Edition" Artist Radio and Track Radio. Tidal members can listen to radio stations in the best quality available containing Masters only songs, uninterrupted. In conjunction, Tidal is adding the Master Edition of My New Arrivals, a personalized playlist of new music in full master quality audio for members based on their listening habits. Using less bandwidth, MQA technology packages and delivers master quality audio to music fans making MQA files accessible to listeners on-the-go, with any headphones.

To further support a harmonious listening experience, Tidal recently launched the "Connect" feature, which allows users to stream music from its HiFi tier directly to connected devices, including from brands like Bluesound, Cambridge Audio, DALI, KEF, iFi audio, Lyngdorf, Monitor, NAD, and Naim Audio. Through Tidal Connect, the platform’s lossless audio quality can now be seamlessly experienced on those devices - all of which support full-MQA decoding - with the touch of a button.