This year’s Munich High End show saw MQA supporter numbers soar above the one hundred mark. The music encoding and streaming format was demonstrated publicly for the first time at a show and it was confirmed that MQA is to be established as a separate business entity from Meridian Audio in order to license the technology.
MQA (Master Quality Authenticated), the ground-breaking music technology originated by Meridian Audio, is now in active discussions with over 100 potential business partners. Speaking at the High End MQA keynote, Bob Stuart – MQA inventor - announced this latest milestone in MQA’s development. 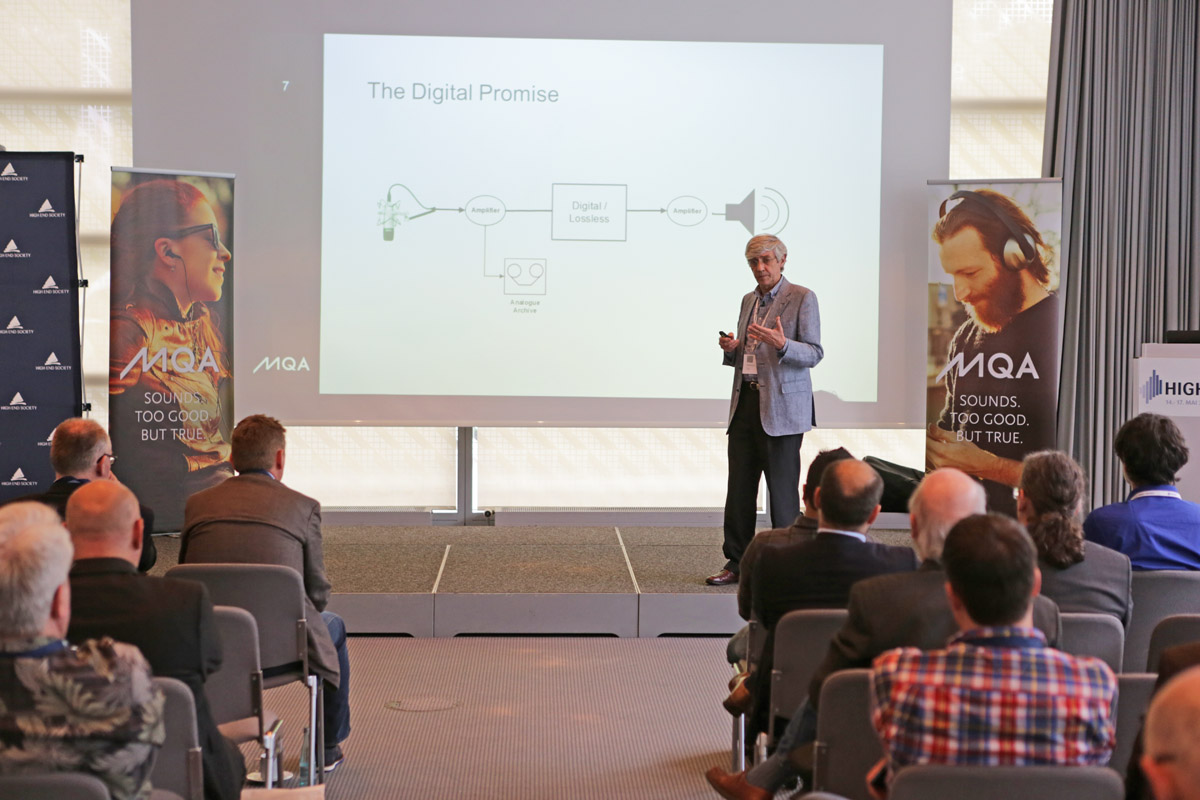 The MQA ‘supporters’ list includes many prominent audio brands, including Arcam, Onkyo, and TIDAL, the Jay-Z-owned high-resolution audio streaming service. The list of companies discussing how they can help bring MQA to market also counts record labels, as well as further content and hardware providers. 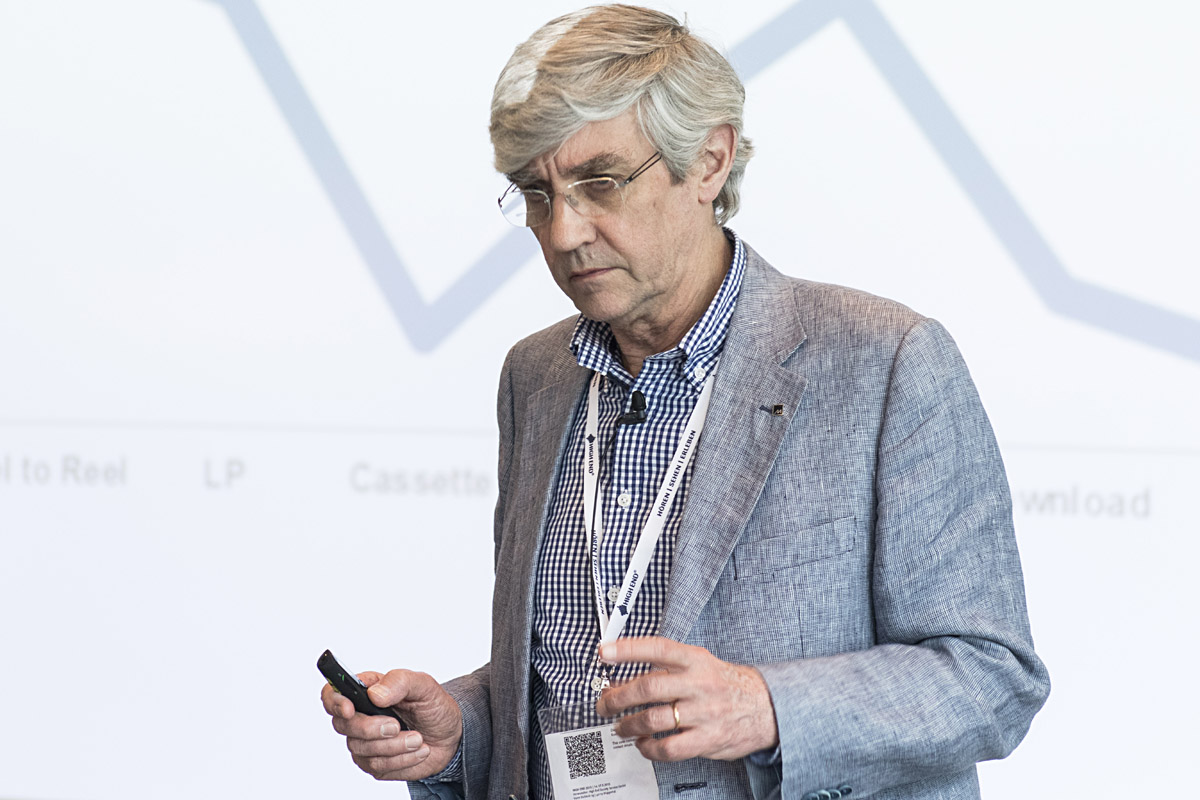 Bob Stuart also announced that MQA is to be established a business entity in its own right, entirely separate to Meridian Audio. This move enables the newly formed MQA Ltd to focus fully on licensing its innovative technology, working directly with MQA supporters, while Meridian Audio continues to concentrate on product innovation. Bob wound-up his address by identifying this year’s IFA show, to be held in Berlin early September, as the venue for the next wave of major MQA reveals.

During the Munich High End show MQA was demonstrated to the press and visitors, revealing some of the very first files encoded directly with the technology, including analogue masters from Frank Sinatra, and an astonishing Ella Fitzgerald and Louis Armstrong recording, as well as recordings directly originated in digital high resolution. Unfortunately no details have been revealed yet about the encoding process used to originate the MQA files and which is currently being applied already by major recording labels which have partnered with Meridian earlier on.

Following 7digital’s announcement of support in December 2014, the wave of support for MQA continues to grow with more music labels, hardware providers and content distribution companies.  Other supporters include: Imagination Technologies and its Caskeid wireless multi-room audio IP platform; Onkyo, the Japanese electronics giant; and Arcam, the British hi-fi manufacturer. 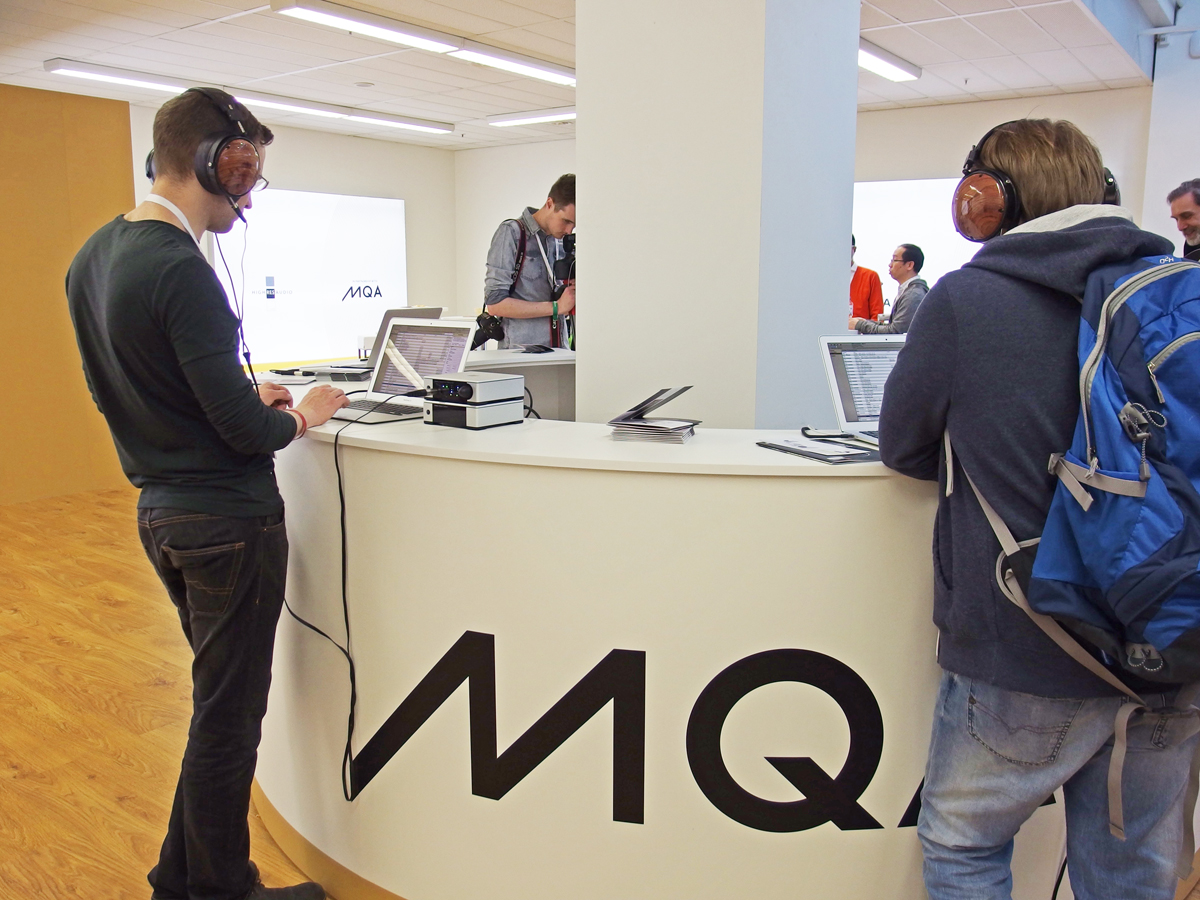 Mike Jbara, Warner Music Group, stated that “In terms of impact in audio quality it’s a hugely important development and a big step forward. Meridian’s achievement is significant because it goes back to the source of the artists’ recording and provides studio master quality sound while not compromising on the convenience people expect.”

Commenting during the Munich Show, Bob Stuart said: “We’re delighted with the continued and overwhelming interest in MQA throughout the industry and the reactions at Munich High End have been extremely positive and highly encouraging.” Bob Stuart also observed “MQA is a philosophy and establishing MQA Ltd. as a separate ongoing business allows us to advance and progress all the activities involved in setting up this exciting new approach. Major announcements are planned in the build up to IFA in September at what will be a very significant event for MQA.”

For more information on MQA read our previous posts here and here
www.mqa.co.uk