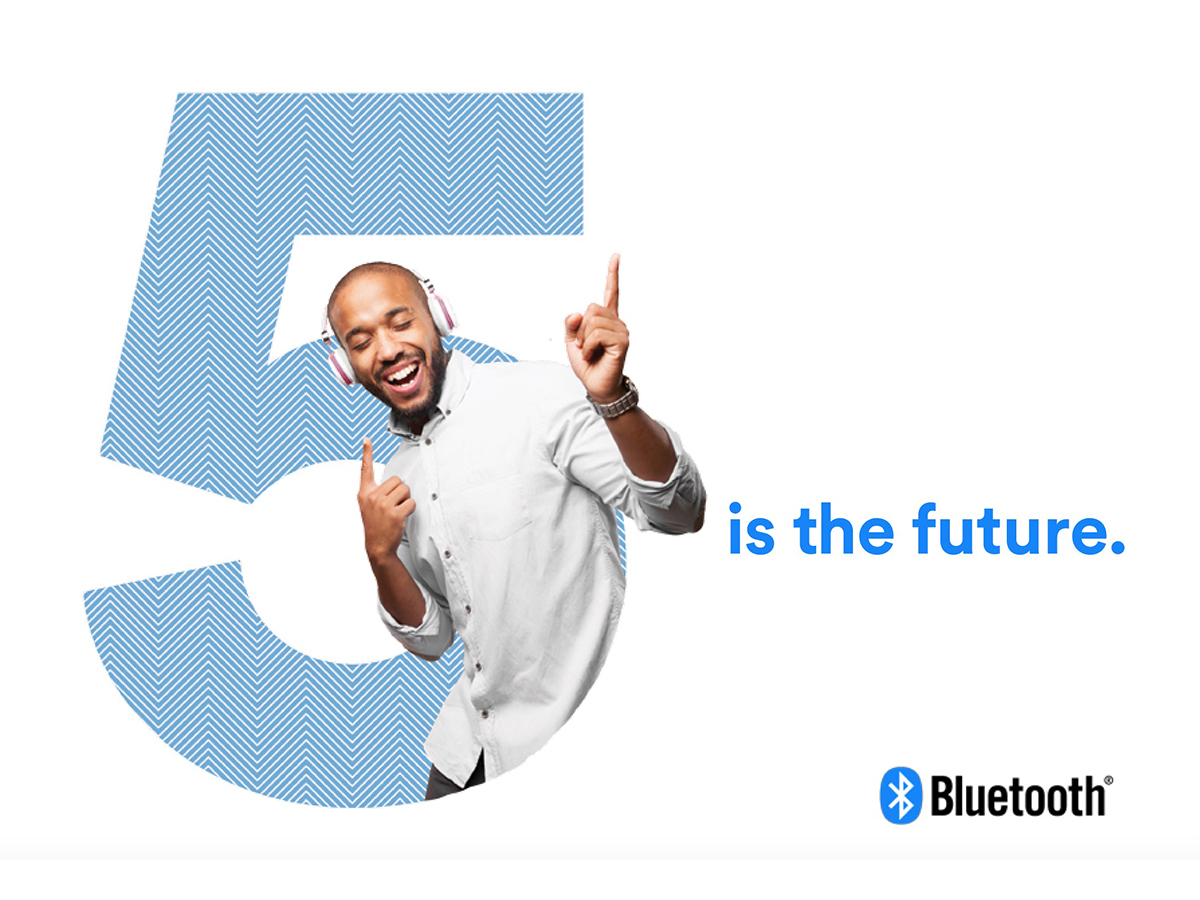 As the Bluetooth SIG stated, "The increased speed of Bluetooth 5 lays the groundwork for the next generation of Bluetooth audio, and the increased range will deliver reliable connections that make full-home, building, and outdoor use cases a reality. All this while maintaining its low-energy functionality and flexibility for developers to meet the needs of their device or application."

A few days passed since the specification was published, and audioXpress asked for comments from the industry to better understand its impact for audio applications and wireless headphones and earbuds, particularly looking at how the update addresses known problems, such as left/right (stereo) channel synchronization. We received comments from industry analyst and consultant Nick Hunn, CTO at Wifore Consulting Ltd and Hearing Aid Working Group Chair of the Bluetooth SIG; Michael Abrams, MD, Chief Executive Officer, FreeLinc Technologies, Inc.; and Mark Powell, Executive Director, Bluetooth SIG, which we are sharing this week. We also learned that the Bluetooth SIG is planning a future update to the specification that was published, specifically addressing audio enhancements.

Mark Powell, Executive Director, Bluetooth SIG
Every new Bluetooth specification release incorporates advancements and improvements to a widevariety of core features. The goal being that all products and applications using the latest specification, including wireless earbuds, will provide a better end-user experience. Ultimately, implementation is key when it comes to creating the best Bluetooth audio experiences. It is clear to us that the future of wireless audio needs low energy and interoperability to work. Bluetooth 5 lays the foundation for the next generation of Bluetooth audio over low energy. The SIG is working closely with our member companies on an audio update that will address more audio specific enhancements - details on this update will be coming in the future.

Nick Hunn, CTO at WiFore
It's difficult to fully comprehend how much wireless technology has changed our lives. Just 25 years ago, digital mobile phones didn't exist. It was a world before laptops and only a few tens of people around the world had used the precursor of Wi-Fi. Connectivity was largely tethered to the phone on your desk or in your hall and the web didn't exist. Today, wireless is pervasive and billions expect instant connectivity wherever they are.

We can't see the wireless spectrum. If we could, we would be worried. What would have looked like a deserted rural lane in 1990 would now appear as a multi-lane highway close to gridlock. Particularly in the unlicensed, 2.4 GHz spectrum, which is used by Bluetooth, Wi-Fi, and Zigbee, we can envisage things grinding to a halt. That's why Bluetooth 5 is so important.

Bluetooth 5 is the first major Bluetooth release, which is not based on a specific application feature (e.g., high speed or low power). Instead, it provides a package of features that are aimed at robustness. These don't just enhance performance, with longer range, higher throughput and greater payloads, but also concentrate on better reliability and coexistence with other wireless technologies, both in the same band and in adjacent spectrum. It builds on 15 years of experience of being the world's most successful personal wireless standard, to create the foundation for increased performance and user experience over the next 15 years.

It's a very brave decision to concentrate on solving problems before they appear, but one that is vital to future applications. Behind the scenes, work is going on aimed at more specific application areas. We will shortly see the release of a Bluetooth mesh standard, followed by a second generation of audio, which supports the new ways in which we will use voice. Both of these applications will work better because of the features of Bluetooth 5.

Bluetooth started out in mobile phones, but today it has spread far wider. From children's toys to smart home to medical devices, wearables and factory automation, retail beacons, wireless headsets and hearing aids, Bluetooth has become the wireless connection of choice. We will not stop using wireless. However, the wireless spectrum is not a flexible commodity. We cannot increase it, so we have to use it more efficiently. Bluetooth 5 embodies that recognition and lays the ground for an on-going generation of amazing, new applications.

Michael Abrams, MD, Chief Executive Officer, FreeLinc Technologies, Inc.
When considering the new Bluetooth 5 specifications, it's important for us to remember that at its core, Bluetooth is simply a wireless LAN platform that was adapted to offer wireless Personal Area Network (PAN) solutions. By providing a longer range with higher data rates and by leveraging recent improvements in DSP to avoid the increases in power consumption, Bluetooth 5 appears to be a shift back toward those roots as a wireless LAN platform... while still providing the wireless PAN capabilities. Bluetooth 5 appears to fill gaps in the Wi-Fi ecosystem by offering a "mobile" wireless LAN platform for the Industrial IoT and M2M markets. It may also create value in the Mobile Consumer ecosystem by offering a more seamless integration of consumer devices with geolocation and CRM services. However, in an attempt to do many things, we always have to wonder whether it's possible to do any of them very well.

Bluetooth 5 does not appear to be offering new solutions for the security and the reliability problems that have plagued its predecessors. And depending on how these new capabilities are deployed, Bluetooth 5 may worsen the spectrum crowding in already-congested areas, may decrease reliability for the end-users, and may increase the Negative Networking Effects already being felt along the Bluetooth supply chain. As with previous releases of Bluetooth, there seem to be rumors spreading that a more reliable point-multipoint networking experience is just on the horizon, but Apple's apparent difficulties synchronizing even the left and right channels of its AirPods, using its own W1 chip suggests otherwise. Given that the previous iterations of 4.0 will remain the WPAN solution in Bluetooth 5, improvements in the point multipoint networking performance seem unlikely.

In conclusion, it's always important to recognize what you do well, and to leave to others what you don't. I applaud Bluetooth 5's strategic shift back toward its roots as a wireless LAN solution, while continuing to support the wireless PAN ecosystem it helped to create. Hopefully, others will see this as an opportune time to add new and complementary wireless PAN solutions, and to step in where Bluetooth has begun to step back.
The Core v5.0 Specification document is available for download on the Bluetooth SIG website. Any further comments regarding audio applications with Bluetooth 5 and its impact in the industry are welcome and may be submitted by email.

This article was originally published in The Audio Voice newsletter, December 22, 2016.
related items