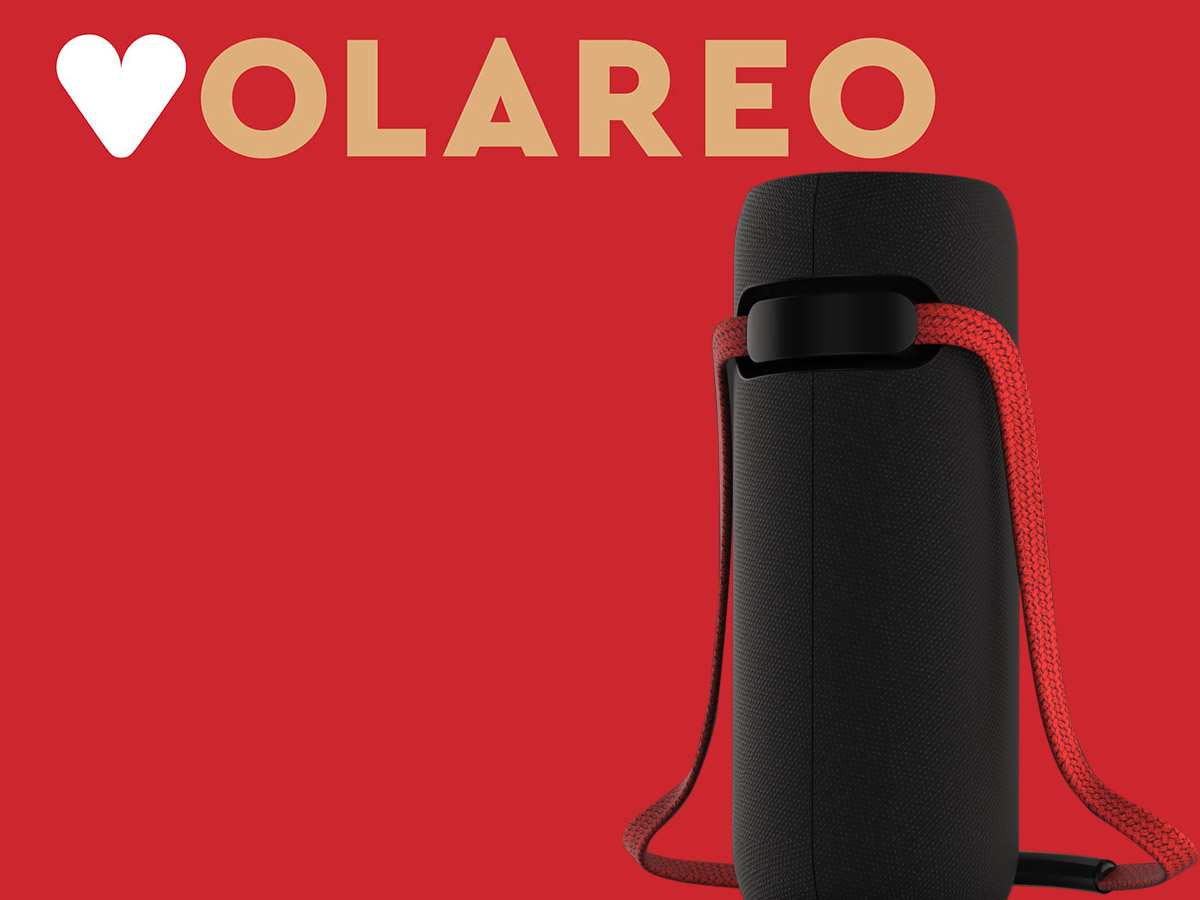 “No more waiting for royalties for years. Artists and users can easily interact, and listeners can intelligently search for and discover music using voice, in four languages: English, Dutch, Spanish, and French,” adds the team responsible for the Volareo concept, which by the way is also the same behind Travis the Translator, the latest iteration of which is also being promoted on crowdfunding platform Indiegogo.

At first, Volareo is a smart speaker, just not one offered by one of the giants of consumer electronics and voice recognition engines. That’s why we can say that Volareo is the first “indie” smart speaker. Like with other smart speakers, users can ask questions and voice commands, or use it to play favorite tunes and playlists. But Volareo is also completely private and fully open source. A platform built for “an independent thinker who values privacy and believes decentralization is the future.”

As an open, decentralized platform, Volareo allows “creators, developers, cryptocurrency enthusiasts, blockchain partners and voice commerce to thrive within a decentralized ecosystem, where privacy and anonimity is guaranteed,” the founding team says.

Truly intriguing is the idea of using blockchain technology for music distribution, creating a platform for artists and users to interact, where artists are paid directly for those interactions. First, Volareo can be used to search for and discover music using voice, first in four languages: English, Dutch, Spanish, and French. Later, more languages will be added via OTA updates, the team promises. Second, Volareo uses a blockchain music streaming partnership with Musicoin, which offers a free service and simultaneously allows compensating musicians for each stream. 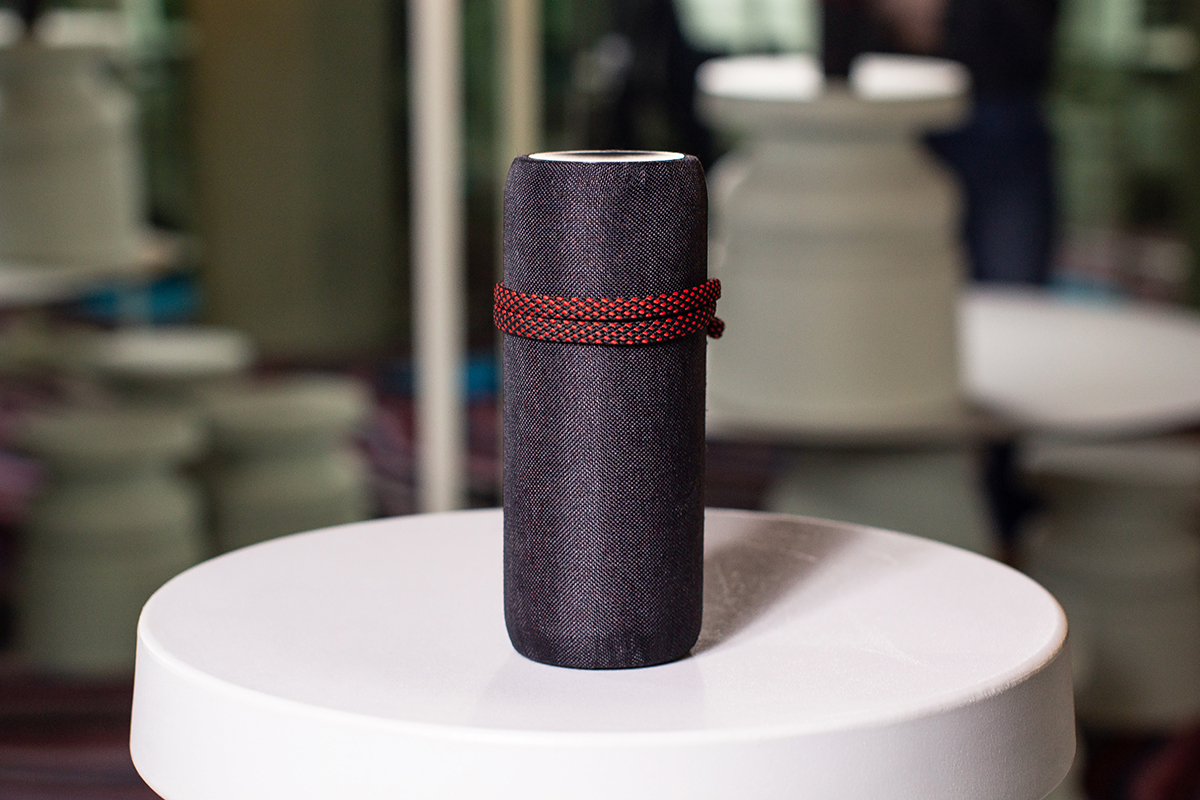 The Volareo smart speaker comes preloaded with 500 Musicoins (the equivalent of $10 USD) allowing users to tip their favorite artists straight away with their voice, by clapping or joining MagLove clips together - the tips of the included lanyard that comes with every Volareo speaker. A double authorization system allows listeners to verify all tips before they are sent. “Blockchain music has huge potential to drive much needed revenue to artists, particularly independent ones, transparently, directly and instantly. The listener gets the chance to connect on a much closer level with the artist, by being able to tip artists or buy merchandise, for example, via voice commerce,” explains Nick Yap, a Volareo founder.

According to the team, Volareo will be also continuously improved with partnerships with new platforms such as Emanate, Choon, Soundeon, Jazz de Ville and many more.

“Volareo is also building an open software platform which will bring diverse blockchain-related streaming, concert ticketing and merchandising platforms together, so that users have the freedom to choose from a wider range of services, than just those controlled by big companies in the game. Together with all users, we want to pave a new way forward to crowdsourced content creation. We want to build a platform that empowers people to connect,” Yap adds.

“We have brought the best experts in every field together, to create a smart speaker for you and us, the people. Decentralized and direct: an open platform for crypto & blockchain partners, creators, voice commerce & developers. Our privacy and our voices should be ours,” Yap intriguingly concludes.

First orders of Volareo speakers can be made via the Indiegogo campaign page, for a price of $89 USD for Early Bird adopters. The company established a low flexible goal for the campaign, which was reached immediately in the first hours. Current specifications detailed in the Indiegogo campaign page include the use of both Wi-Fi and Bluetooth 4.0, featuring a dual drive, 10W RMS design, and 6-8 hours continuous playback of music via Wi-Fi, with USB or wireless Qi charging. Volareo is promised to ship in Q1 2019.
https://volareo.live
related items