Volareo: a Streaming Speaker That Pays Musicians When Listeners Clap 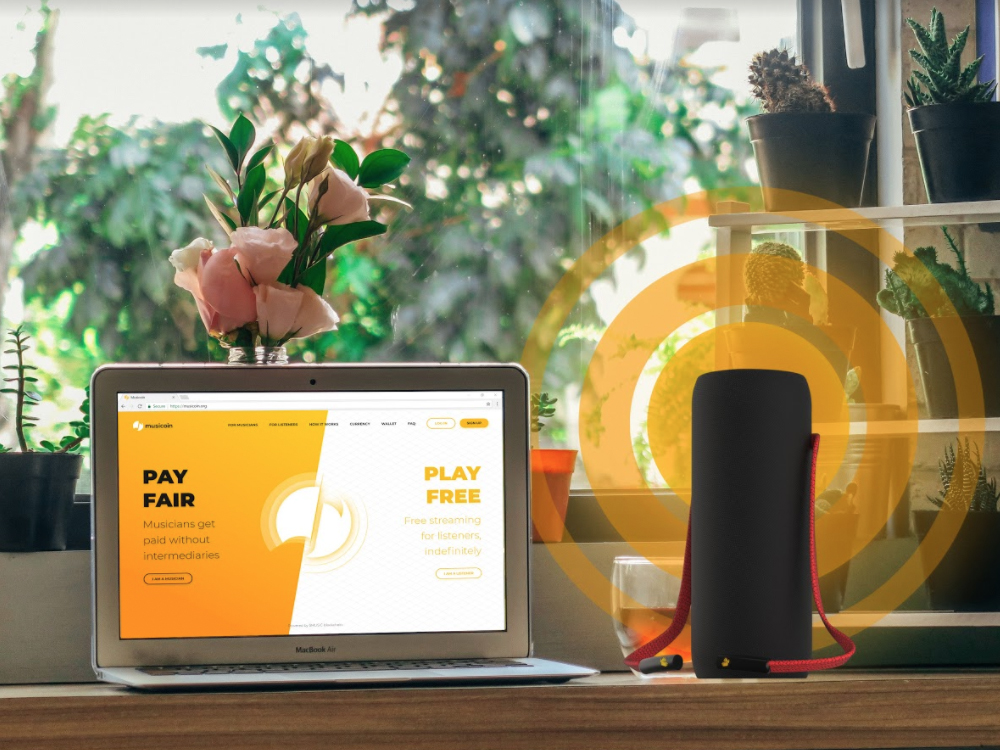 Spotify promises artists revenue through music streams. Nevertheless, to reach the level of a minimum wage each month an artist or a band needs at least 1.5 million (Spotify) streams. Upcoming artists hardly benefit from streaming platforms, while being the ones that need an extra push. Volareo, the world’s first blockchain smart speaker, wants to solve that problem with the music streaming model by creating a way for listeners to reward musicians directly based on the Musicoin cryptocurrency and music streaming platform.

Nick Yap is the idea maker behind this innovative speaker, that gives listeners the ability to tip musicians with a single tap or a voice command. Yap is also one of the founders of Travis, the pocket-size translator that translates voice in eighty languages. He also devised ROCKI, a gadget that turns amplifiers and stereos into a wireless music system.

"Per Spotify stream, an artist earns about 0.72 euro cents. As an upcoming artist, that is not enough to cover your living expenses. Volareo makes it possible for listeners to give a musician a 'tip'. You support a musician with a donation, by pressing a button or by clapping your hands. This smart speaker ensures that you can tangibly support your favorite artist," says Nick Yap.

Payments to musicians are made via blockchain, digital and decentralized ledger system making direct & transparent micro-payments possible through smart contracts on Musicoin. Each play equals one musicoin, worth about ten cents. More than 2500 artists have joined this blockchain initiative and are already distributing their music on Musicoin.

"The blockchain ensures that listeners can communicate directly and transparently with their favorite artists. It’s not complicated: the speech technology in the speaker makes it user-friendly," says Yap. 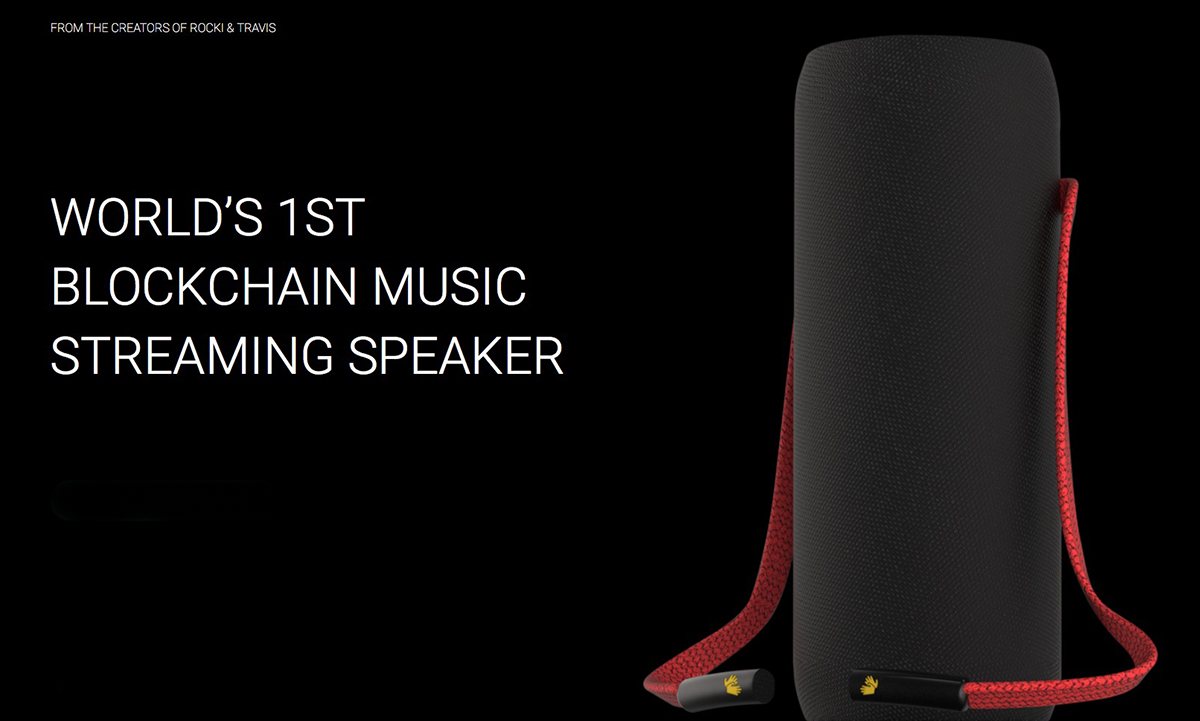 Volareo not only gives lesser-known or upcoming artists the possibility to equally benefit from streaming services, but also solves another problem. The speaker ensures that artists know who their listeners are. "This allows you to respond even better to the wishes of your fans, for example by scheduling a tour in a city where many of your listeners live. The fact that you, as a beginning artist, come into contact with your fans much quicker, will hopefully contribute to making the music landscape even more diverse."

Meanwhile, Volareo is a smart speaker, which users can control with an app or using voice commands. The concept is now being promoted in a direct crowdfunding model, where potential users have to express their interest in the product and will be contacted directly when Volareo will be available. As for the Musicoin smart cryptocurrency and blockchain music streaming platform, the official website is now available at musicoin.org, where musicians and listeners worldwide are encouraged to enlist.
www.volareo.live | musicoin.org
related items