With Competition Between Streaming Services Intensifying, Hardware Has Become an Important Growth Factor

While Spotify remains the leading player in this market, the competition has intensified. The number of Apple Music subscribers has overtaken Spotify’s total in the US, Amazon Music (including Amazon Music Unlimited and Prime Music) was one of the fastest growing streaming services in the first half of 2019 and Google has significantly invested in the launch and growth of YouTube Music. The leading tech companies are resolute to take on Spotify in the streaming market, with hardware becoming a key asset in this battle.

Indeed, interestingly, in the 4 markets where Apple Music is estimated to have over 3 million subscribers (US, UK, Canada and Japan), Apple’s iPhone has a share of at least 30% of the smartphone market. With Apple Music being the default streaming app on every new iPhone, Apple has been able to leverage its smartphone user base to increase its footprint in the streaming market. It has been replicating what made the success of its iPod with the iTunes Store; the winning strategy of providing both devices and content. 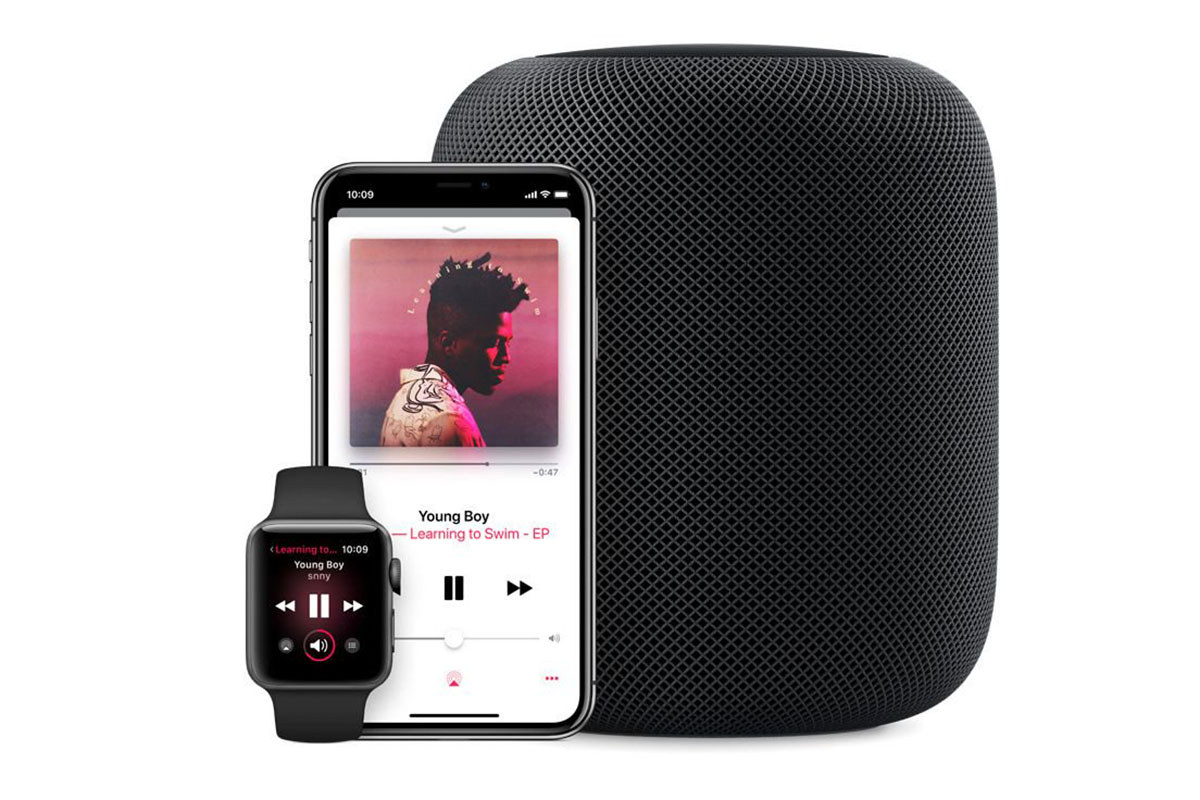 Similarly, Amazon’s music subscription growth has been fueled by the success of its Echo speakers. At the end of 2018, Amazon had an estimated installed base of over 50 million Echo smart speakers (across its total family of speakers), with the uptake of both speakers and subscriptions dominated by its core English speaking markets of the USA and UK. Futuresource’s recent Audio Tech Lifestyles consumer survey suggests that Amazon Echo owners are three times more likely to subscribe to Amazon Music Unlimited than other respondents, mainly because listening to music is such a core activity amongst smart speaker owners and that Amazon is able to upsell users to its premium Amazon Music Unlimited service directly through the device. This survey also suggests that older demographics tend to own a smart speaker before a streaming subscription, highlighting smart speakers as a key driver of streaming subscriptions, especially in age groups with traditionally slower music streaming adoption.

Finally, Google has been using its presence in the smart speaker market with its Google Home devices, as well as its access to smartphone users via Pixel phones, to offer 6 months for free of the recently launched YouTube Music. Once again, it has been leveraging the users of its hardware to promote its music streaming offer. 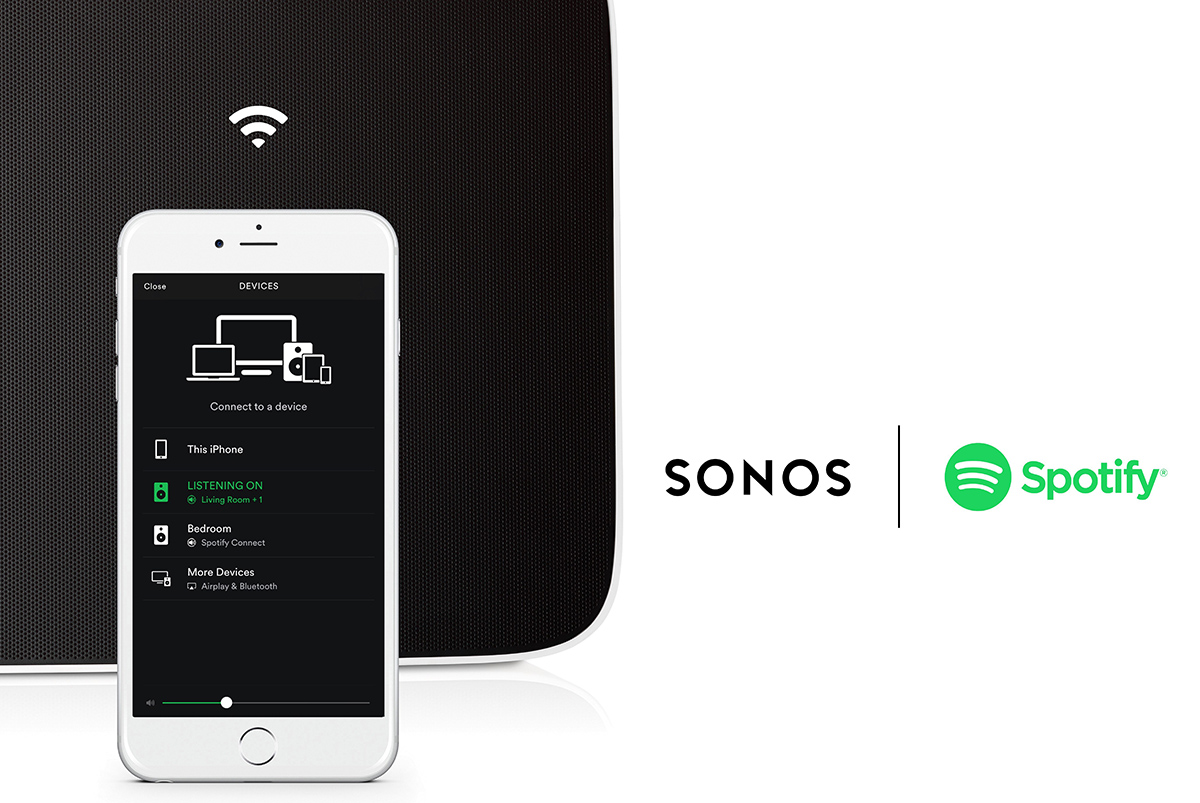 In the meantime, Spotify has adopted a different strategy with regards to hardware integration. With no dedicated hardware launched to date, Spotify has been focussing on its ubiquity by partnering with leading hardware manufacturers to be compatible and accessible through their devices, which helped Spotify maintain its leadership by being accessible on any device. Spotify’s equivalent for premium video streaming, Netflix, also has this ubiquitous hardware partnership approach, which, like Spotify, has been key in maintaining its position as the no.1 service of its type worldwide.

However, the in-home music streaming consumption is increasingly driven by smart speakers, with Amazon and Google currently leading this segment. Without its own hardware, Spotify needs to continue to collaborate with the key smart speaker manufacturers to keep benefiting from this uptake. With Amazon and Google also promoting their streaming service through these speakers, competition in this space is particularly fierce. 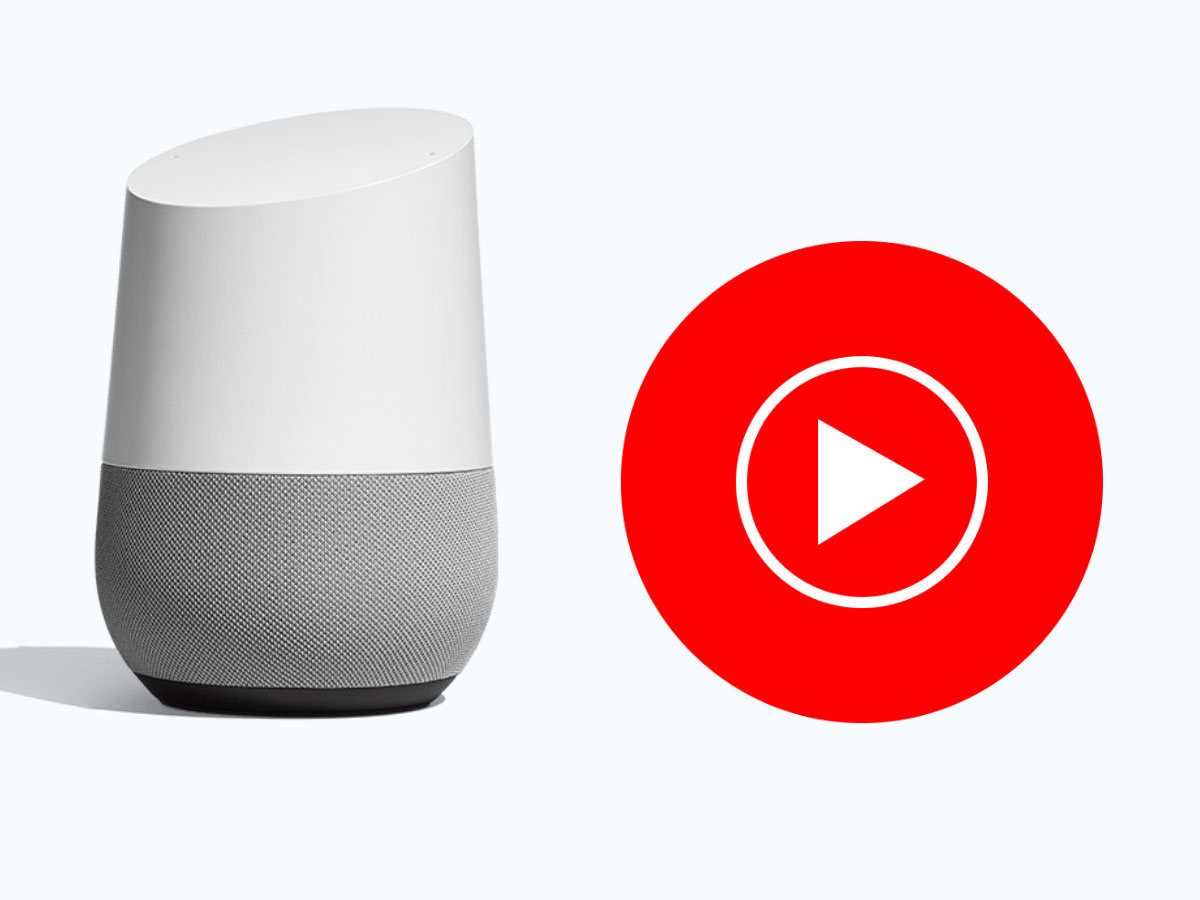 Now that music streaming is reaching mass adoption in many markets, the next phase of growth lies in converting the casual and radio listeners that have been slower to convert to streaming, mainly for pricing, convenience and awareness reasons. This strategy will aim at “awakening the massive passive” segment of the population, those who used to buy music – this includes the older demographics mentioned above. In that respect, hardware is expected to be an important component in this transition, by offering a seamless device integration and replicating the accessibility and ease of use of radio.
www.futuresource-consulting.com
related items