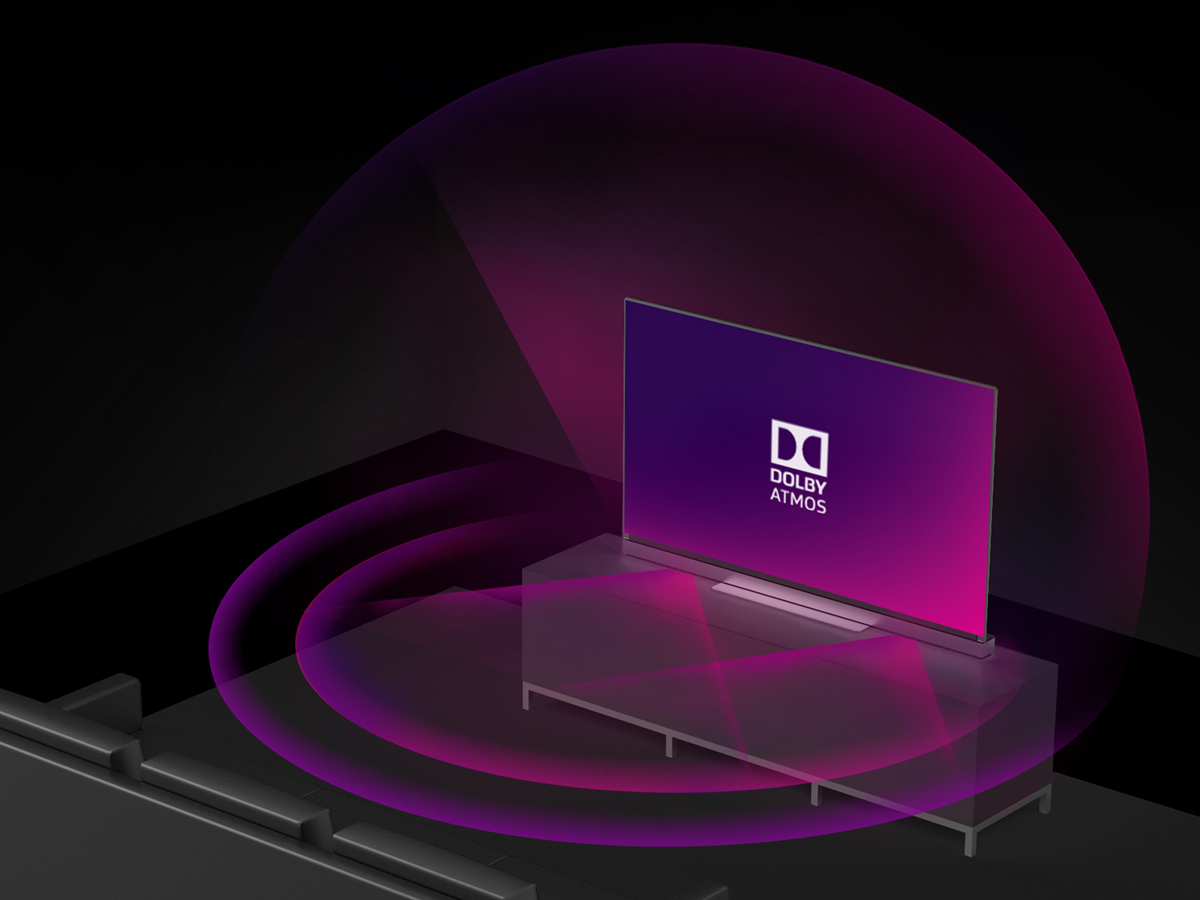 "Despite all of the challenges of this past year, this study has illustrated the power of entertainment in bringing us together with those that are most important to us," says John Couling, SVP Commercial Partnerships at Dolby Laboratories. "We take great pride in creating more immersive experiences through our technologies and see the significant growth of Dolby Vision and Dolby Atmos as proof that consumers are seeking these experiences as well."

The survey, in partnership with Wakefield Research, polled 5,000 respondents from China, France, India, and the U.S. – examining consumption behavior, device buying decisions, and new habits being formed in the wake of this unprecedented year. With more time than ever before to watch and engage with entertainment, consumers are accelerating their interest in immersive content and new experiences.

The Power of Entertainment as a Shared Experience
One thing that remains clear during this year – the importance of human connection. Given the limitations of in-person experiences, society has shifted to new, virtual-first ways of connecting with friends and family when watching entertainment.

For a significant majority of people, within the last six months was the first time they have ever participated in virtual (online) shared experiences while enjoying entertainment - with 87% of respondents noting this was their first time.

Led by Gen Z and Millennials, consumers are spending more than ever on entertainment, which is fueled by the desire for human connection. People are also willing to spend more on premium subscriptions in order to receive a better quality experience.
Consumer spending on content has increased in the last six months and is led by Gen Z and Millennials globally, with Millennials in the U.S. increasing spending by an average of 38%.

Most global consumers have increased how much they spent on content since the start of the year, including 55% in France, 72% in the US, 94% in China, and 97% in India. With this increase in spending, consumers are willing to pay more for a premium subscription to receive enhanced audiovisual experiences with 77% of total respondents indicating they would pay more for better picture or sound quality because it impacts how they connect with content.

In fact, 64% of respondents stated they had upgraded at least one streaming service to a premium subscription within the past six months. 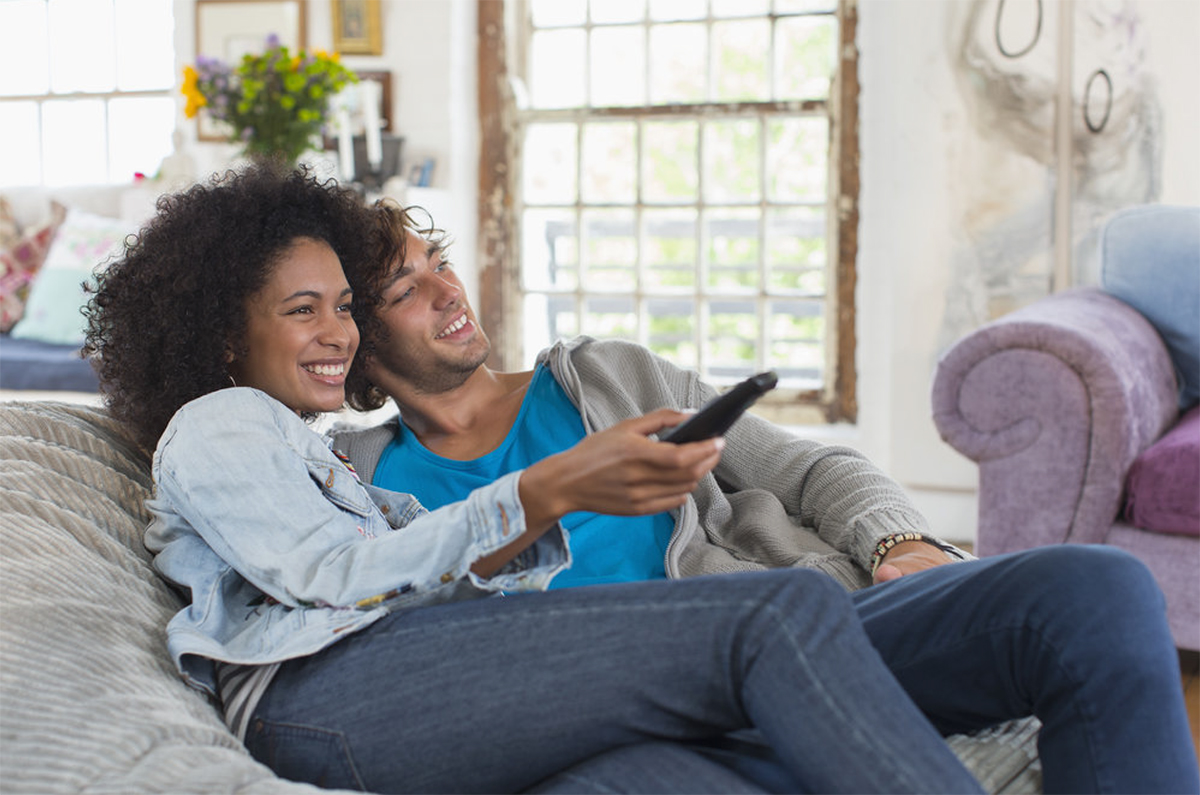 Homes Are About to Get an Upgrade
Consumer investment in better quality experiences doesn’t stop at content, with respondents in all countries indicating that they plan to purchase new devices in the next six months to upgrade their entertainment viewing experience. While plans to upgrade traditional home entertainment devices remain strong, consumers are also planning to upgrade their mobile viewing experience which is fueled by a majority of consumers who used their smartphone, tablet, or PC as their primary device for consuming entertainment over the past few months.

82% of respondents plan to purchase a new device to upgrade their entertainment viewing experience in the next six months.
64% plan to purchase a device specifically to upgrade their living room entertainment experience (including a new TV, soundbar, home theater speakers, receiver, or streaming device). Millennials are the most likely to make a living room upgrade at 73%, compared to 68% of Gen Xers, 58% of Gen Zers, and 50% of Boomers.

More than 4 in 5 (81%) of those who have paid to upgrade their streaming services to premium also plan to improve their living room entertainment experience. 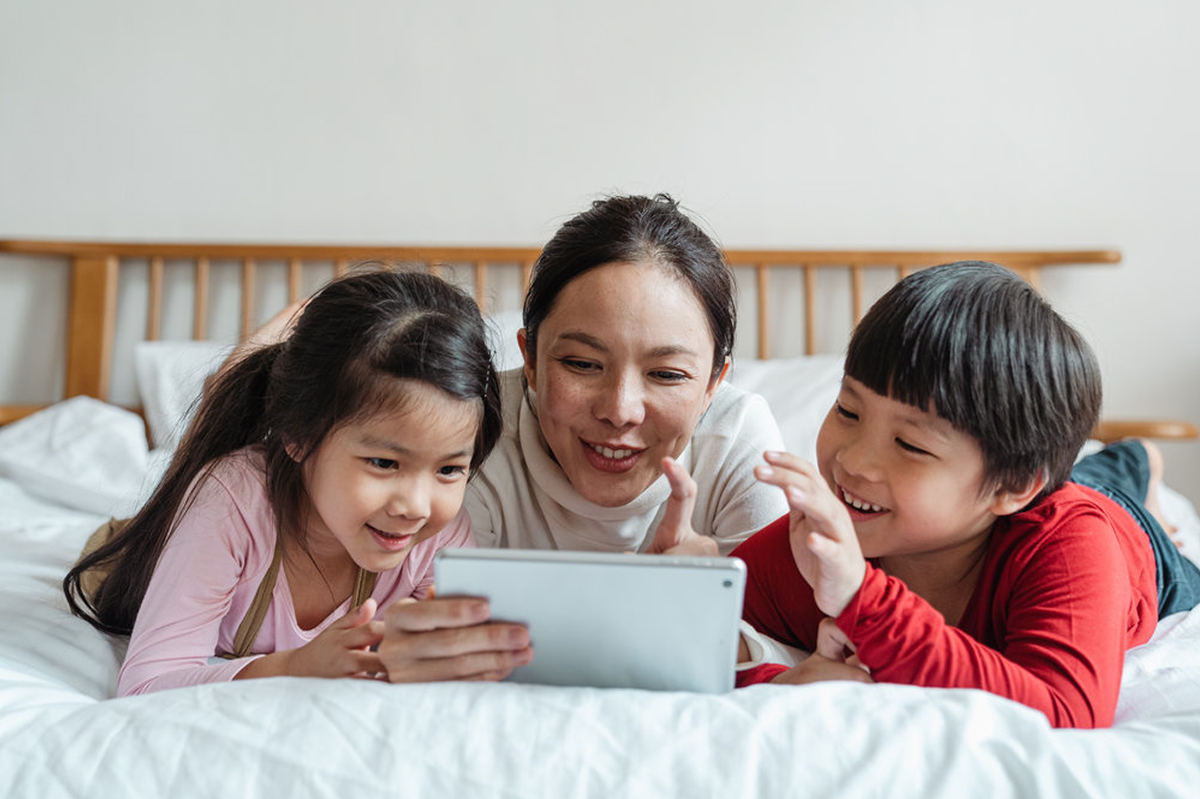 Premium, Immersive Experiences
Dolby also reports that, just in the last year, the adoption of Dolby Vision and Dolby Atmos in the home has been widespread. "There are hundreds of millions of Dolby Vision and Dolby Atmos enabled devices in market, with many now available at prices as low as $200 to $300, from the world’s leading device manufacturers."

As this new survey shows, the drive for better experiences doesn’t stop at devices. Content adoption is also growing rapidly, completing the ecosystem that we have been building through global partnerships with leading streaming services that continue to release their top shows and films in Dolby technology every month.

"Ultimately, we expect the desire for more human connection to continue in the future and immersive experiences can help fulfill this demand," added John Couling, SVP Commercial Partnerships at Dolby Laboratories. "Just as entertainment drives cultural conversation, that conversation drives connection across the globe, and we are seeing connections grow stronger every day through elevated entertainment experiences.”
www.dolby.com
related items