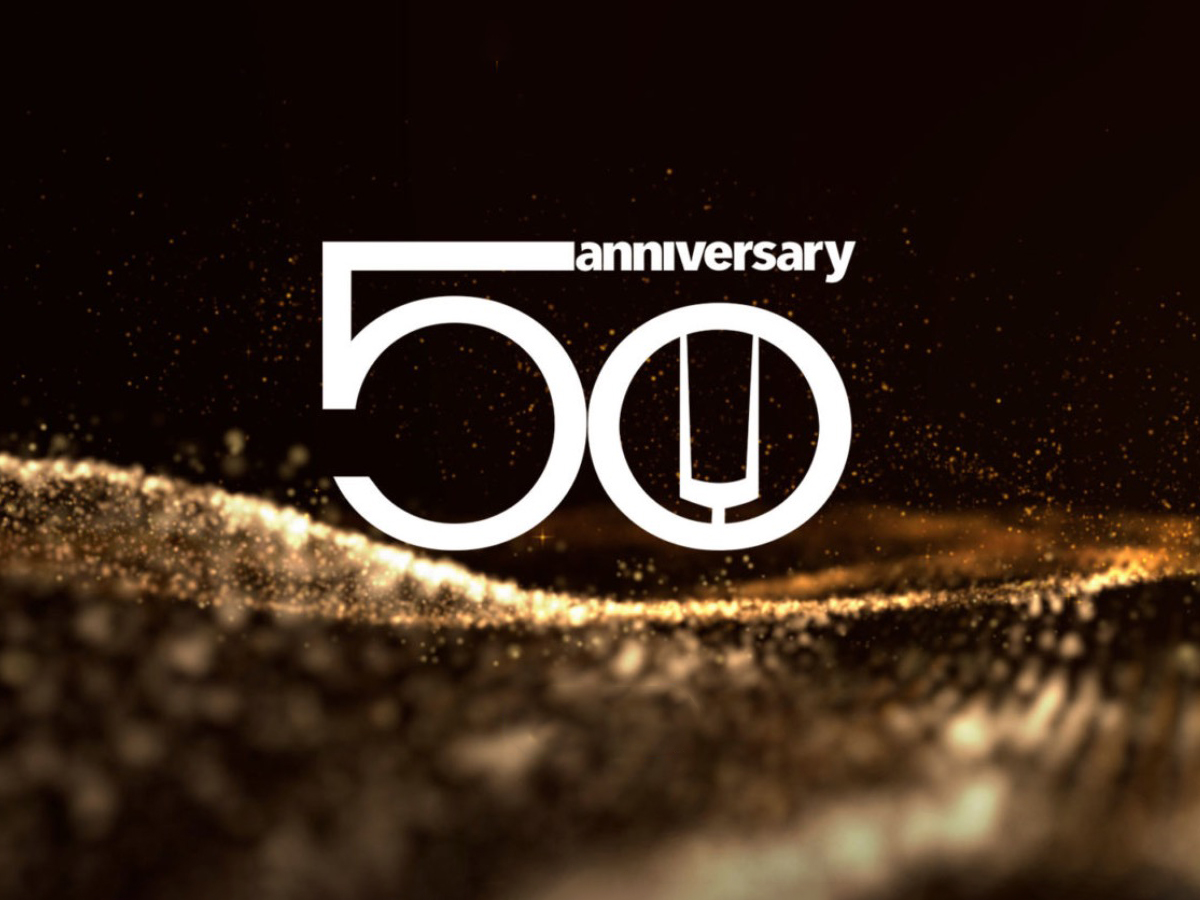 Since 1969, Acustica Beyma designs and manufactures from its factory in Valencia a wide range of loudspeakers solutions, sold across the five continents.

Acustica Beyma was originally established as a familiar company. During its early years it was mainly focused in the Spanish market, initiating its international expansion in the early 70’s. A decade later, Beam expanded its international distribution network in Europe, in North and South America and across the Asian markets. In 1996, facing increase demand for its professional audio products globally, the company moved to its own building in Moncada, Valencia, expanding the manufacturing facilities for the second time in its history.

In 2004, the company presents its first technical paper at the 116th Audio Engineering Society (AES) International Convention in Berlin. In 2007, the company completed the installation of an extensive solar panel system, allowing its facilities to achieve greater energy efficiency and consolidating the goal to achieve zero CO2 emissions.

Beyma's factory was once again expanded in 2008 with the introduction of a modern industrial production model, completely customized to the needs of its manufacturing plant, and increasing its products reliability and consistency. That same year, Beyma patented its Hélicex technology, which provides higher power handling capacity by reducing the thermal limit, allowing the voice coil to work 80ºC below comparing to previous thermal circuits. The Hélicex design allows for reduced power compression losses, which allows to keep the final SPL (Sound Pressure Level) in more constant values within a working period. This in turn generates a more stable and linear behavior of the moving assembly in long excursions thanks to the new system design, reducing offset issues commonly related to asymmetries in non-linear components (mainly Bl(x), L(x) and Kms(x)).

The efficiency of the Hélicex technology allows to use 5” or 4” voice coil diameters (depending on model), which means lower Mms values and better control of the moving assembly compared to other systems and comparable products available, as well as lower overall weights of the speaker because of an optimized dimensioning of the mechanical assembly.

In following years, the company started to research new materials and developed the new PM4 diaphragm, which incorporates a new high tech polymer never used in audio before. This design, which subjectively generates a more natural sound when comparing it with other polyesters, delivers a stronger joint between the dome and the former of the voice coil and so a better behavior with high power handling and long periods of working.

In 2010, Beyma introduced its PM4 high tech diaphragm applied on products and, in 2012, it patented its MaltCross technology, minimizing the problem of heat dissipation and allowing speakers to deliver the best performance in a consistent and reliable way, maximizing the total SPL and keeping it stable. Products like Beyma's 18PW1400Fe, or the unique 12MC500 woofer are designed following that concept; models that even with a ceramic magnet structure, feature high sensitivity, an increased power capacity and performance comparable to bigger coil designs with neodymium motor structures.

Another unique Beyma technology applied to its products is the X-Bow design, which is an improvement for increasing the total SPL of the Beyma’s pleated diaphragm tweeters, allowing the models introduced from 2014 to feature an increased sensitivity and more power handling capacity.

2014 sees Beyma opening its sales office in China (Guangzhou) and in 2017, the company renewed its automatic production line, once again increasing capacity and efficiency. In 2018, Beyma consolidated its presence worldwide, with direct presence in five continents.

In 2019, and throughout the year, Beyma plans to celebrate the 50 years milestone with some surprises. The company is planning to publish videos of the company's celebrations across different shows all over the world and allowing the market to get more familiar with its history, its factory, and its team. 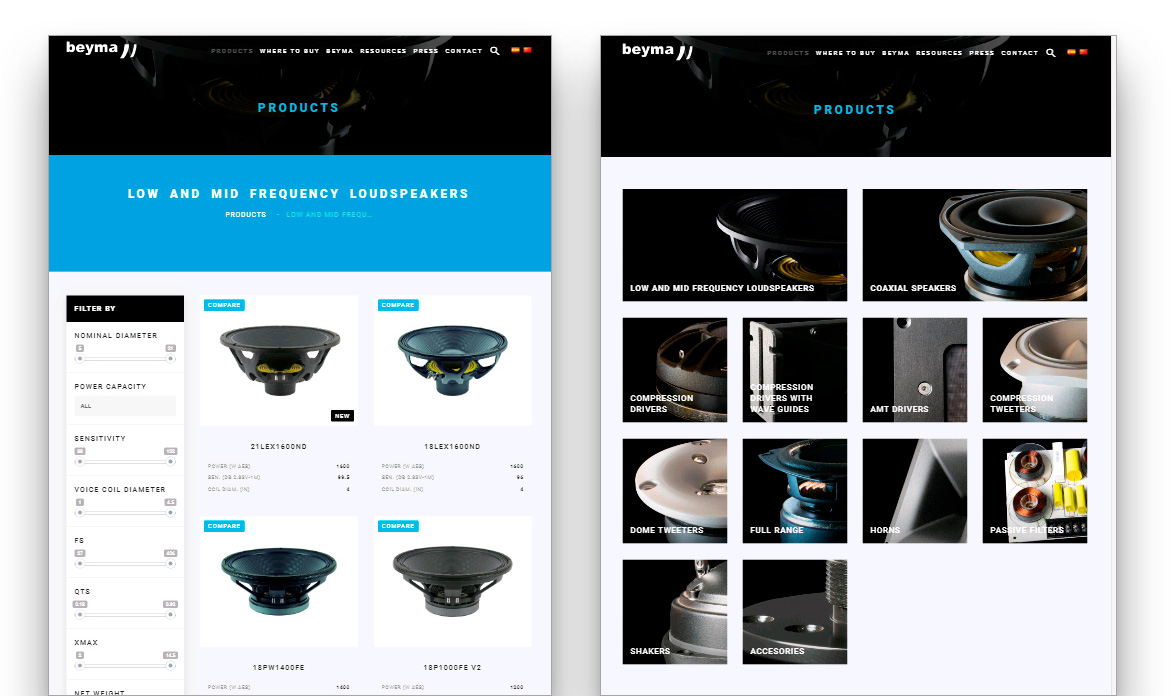 Another important announcement is Beyma's brand new website. featuring a totally renovated design, including better product search, incorporating powerful filters and a product comparator to facilitate the choice of the product that best suits any application or need.

Beyma offers a complete catalog of speaker products, including high performance subwoofers, woofers and full range drivers, coaxial designs, AMT tweeters (ribbon), horns and an extended range of compression drivers. The new website also features expanded technical resources, such as all AES papers presented by the company over the years, and a complete enclosure design catalogue, with different designs of enclosures developed with the latest models launched to the market by Beyma so users can assemble their own box. In this enclosures catalog we can find full range systems from 6 “to 15” and subwoofer enclosures from 15 “to 21”.

As the company says, all reflecting "the way of feeling the music, and the passion for their work, day by day." Great reasons to celebrate the company's 50th anniversary..
www.beyma.com
related items