At the 2015 InfoComm Show in Orlando, FL, Waves Audio confirmed that its SoundGrid technology was adopted by Avid for its new VENUE S6L live sound console. A similar announcement was made by German company Lawo, who adopted the audio networking technology and Waves plug-ins for its mc2 consoles. 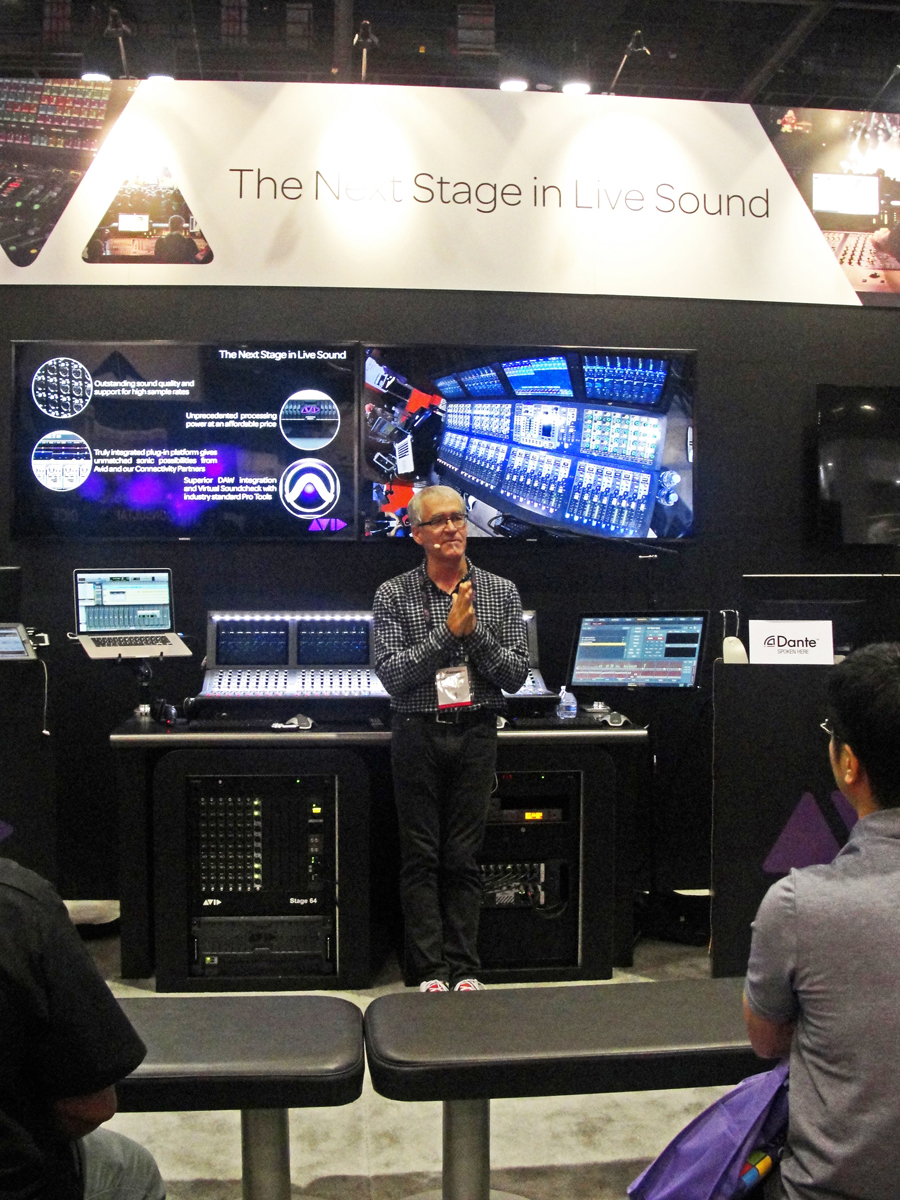 At the 2015 InfoComm Show in Orlando, FL, Waves Audio confirmed that its SoundGrid technology was adopted by Avid for its new VENUE S6L live sound console. A similar announcement was made by German company Lawo, who adopted the audio networking technology  and Waves plug-ins for its mc2 consoles.

Digital signal processing solutions specialist, Waves Audio, has been working together with Avid to bring support for Waves plug-ins to the Avid VENUE S6L live sound system through SoundGrid technology. This implementation was introduced at 2015 InfoComm Show in Orlando, FL, and will now enable live sound professionals to access certified Waves plug-ins for live sound applications.

Additionally, Waves will be offering easy access to their plugins through the Avid Marketplace, the company’s online resource store. As Mick Olesh, Waves EVP Sales & Marketing, comments, “Waves’ collaboration with Avid is another step in our dedication to allowing our customers the freedom to use their plugin products anywhere and everywhere.” 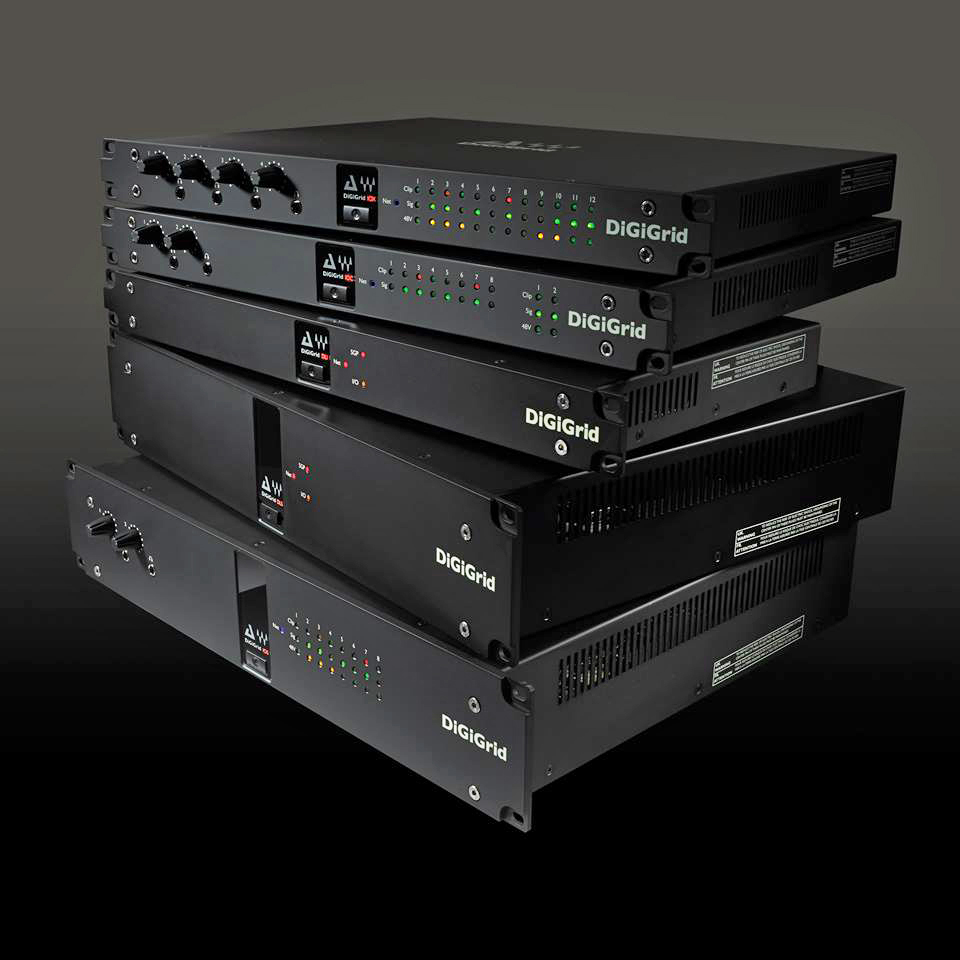 SoundGrid systems are software and hardware solutions designed to bring real-time processing and networking and the power of Waves tools to any system, studio or live. SoundGrid provides an extremely low-latency environment for high-precision audio processing. Together with a server, a Mac or PC host computer and an I/O, SoundGrid allows running a multitude of high-quality reverbs, equalizers, compressors, and other mixing tools by Waves, as well as any other SoundGrid-compatible third-party plugins, all in real time. 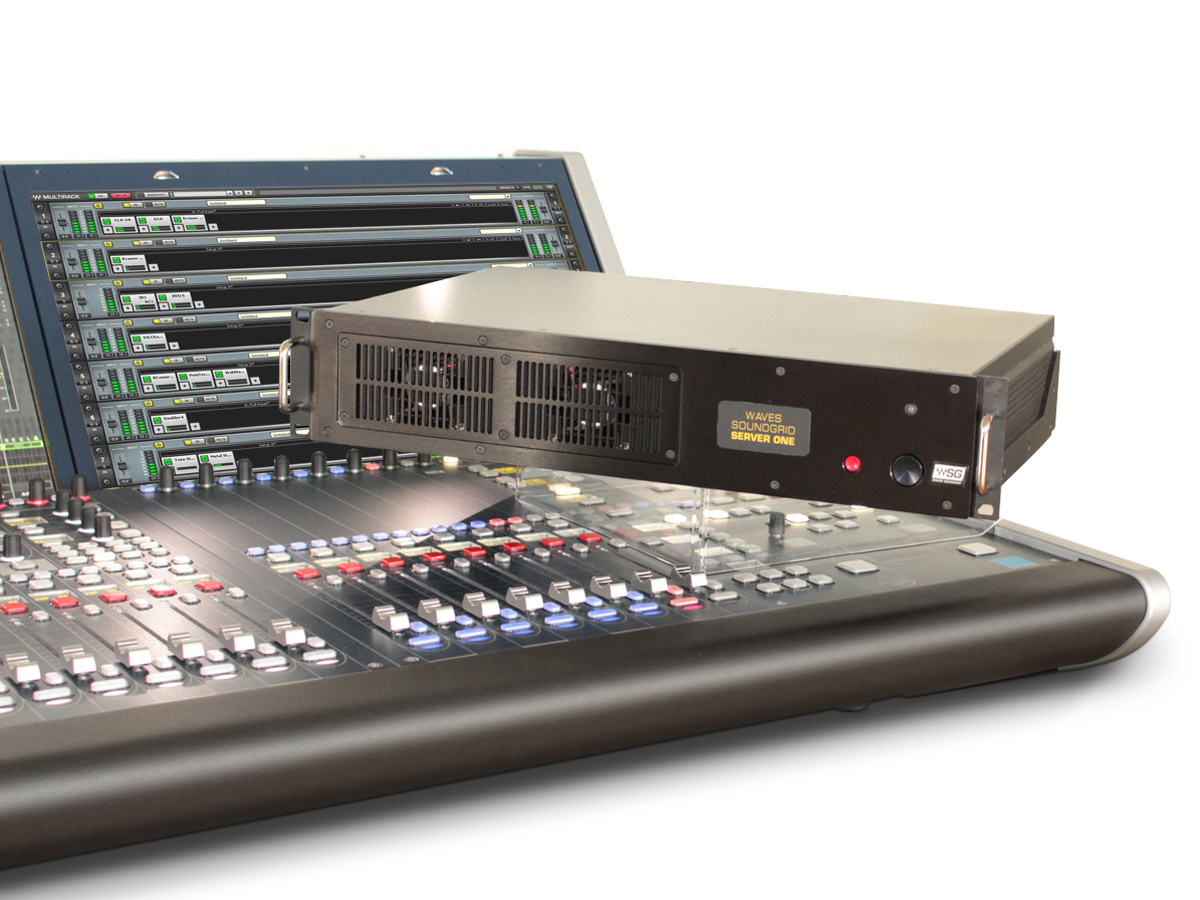 Waves’ reverbs, equalizers, compressors, limiters, delays and more, will now be able to run directly from within Lawo mc2 consoles, one of the worldwide leading brands in audio consoles for broadcast applications.

“Our cooperation with Waves has been very fruitful and also extremely enjoyable. Both companies are very straightforward, so our R&D teams were able to integrate Waves’ plugin solutions with our consoles in a very short time,” says Christian Struck, Senior Product Manager of Audio Production at Lawo. “The integration of Waves products gives our customers access to Waves’ comprehensive plugin collection, which is a perfect complement to our system, especially for live and install sound applications.”

Mick Olesh, Waves EVP of Sales & Marketing, comments, “Waves is delighted to collaborate with Lawo and is pleased to give their users easy access to Waves plugins on Lawo consoles. This cooperation with Lawo realizes our ongoing commitment to provide our customers with the freedom to use Waves plugins in all settings and environments.”

The renowned German manufacturer and Waves have premiered the seamless integration of Waves SoundGrid servers with Lawo mc2 consoles at this year’s InfoComm. As a result of the collaboration, Lawo’s mc²36 all-in-one console now provides extensive real-time signal processing in addition to its internal processing engine. The system gives operators access to Waves’ comprehensive plug-in library, allowing them to conveniently control reverbs, multi-tap delays, graphic equalizers and multiband compressors directly via the console’s keyboard and touch-screen. No additional monitors or controls are needed – which results in a clean working space and less external hardware. All plug-in settings can be easily stored and recalled with the console’s snapshots.

In the Technology for Worship Pavilion during InfoComm 2015, Lawo and Waves have jointly showcased the new Lawo mc²36 mixing consoles including integration of Waves SoundGrid signal processing and effects plug-ins in a new server configuration that supports all Lawo mixing consoles for live production applications. A 40-fader mc²36 has been used as the FoH console for all Worship Pavilion main stage events, and six additional consoles have been provided as part of the InfoComm Training Center.

The mc²36 consoles are designed to provide an all-in-one solution for broadcast, install and live performance applications. Available configurations include 16, 24 and 40 fader models, all with built-in DSP and I/O that can be expanded with several stagebox configurations. All consoles include built-in AutoMix, dynamics processing, loudness metering, and snapshots with external offline and configuration control options, including remote connection of PCs, tablets or laptops to manage the setup and mix process. Designed to work in an IP-based environment, the consoles come equipped with the latest RAVENNA audio-over-IP technology as well as full support for AES67.
www.avid.com | www.lawo.com
www.waves.com
related items