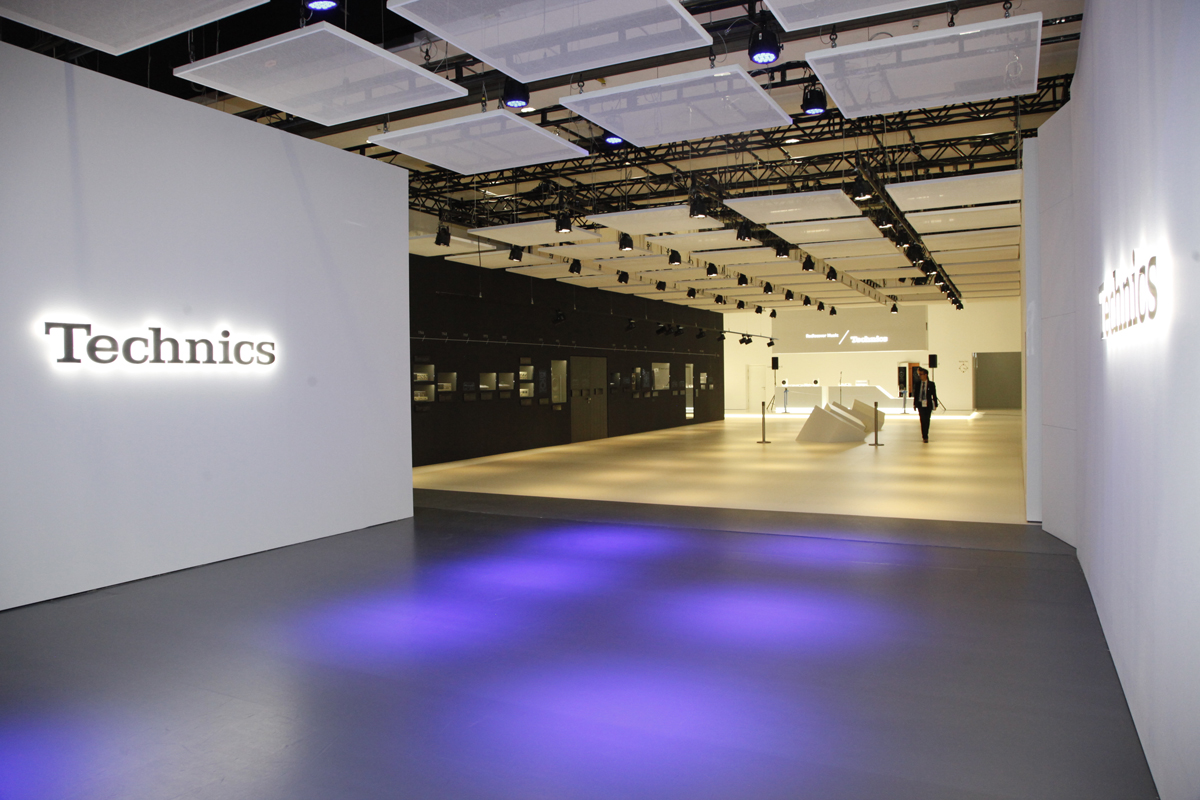 During the Internationale Funkausstellung Berlin 2014 (IFA), one of the largest consumer electronics fairs in the world, held at Messe Berlin, Germany, from September 5 to 10, 2014, the Panasonic booth featured a bright design space with approximately 100-meters length, strongly promoting the re-launch of the Technics hi-fi audio brand. The Technics philosophy and concept, along with its basic technologies, were presented together with its long history, to promote the brand’s re-launch. 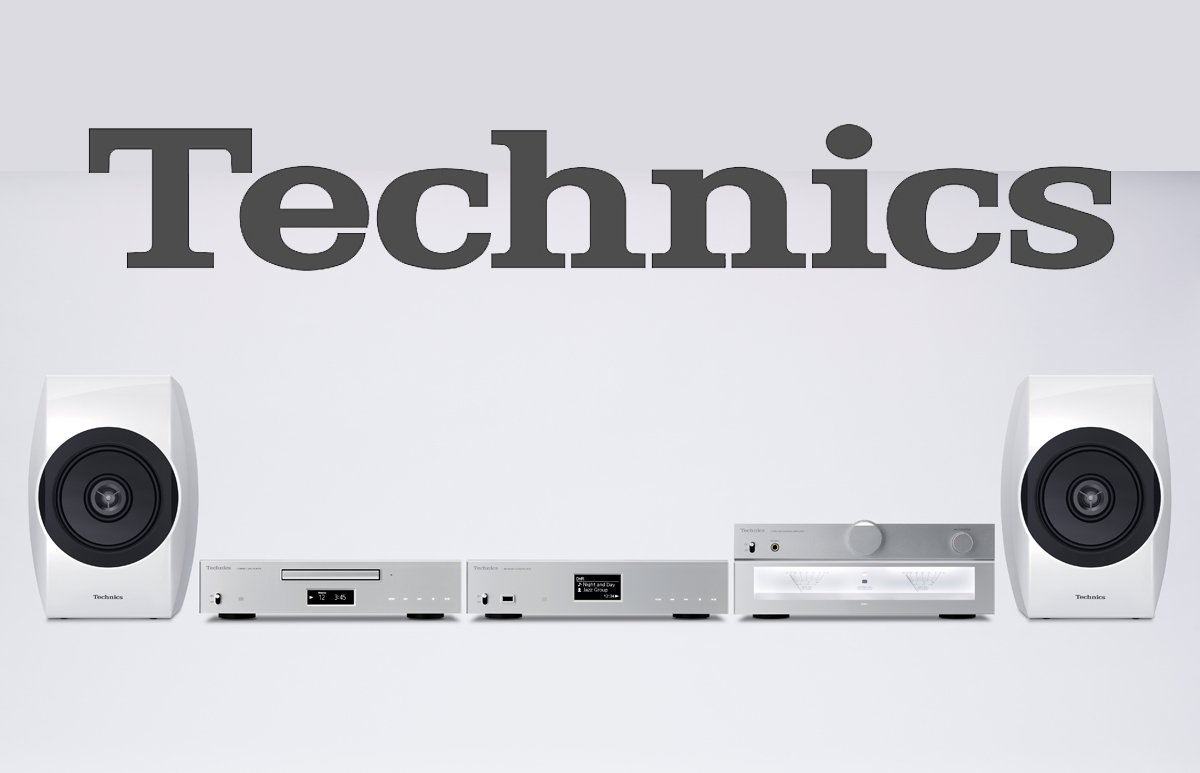 The Technics brand was used for Panasonic’s hi-fi audio systems marketed around the world from 1965 to 2010. The brand name was coined from the word “technology“ that faithfully reproduces original sounds, and symbolized Panasonic's commitment to the creation of high-quality audio.

The Technics brand debuted in 1965 with the launch of the Technics 1, a small closed-type two-way two-unit speaker system, with a 12” 12PL50 woofer for reproducing bass and a high performance 5HH17 horn-type tweeter. In 1970, Panasonic, then known as Matsushita Electric Industrial, released the Technics SP-10, the world’s first direct-drive (DD) turntable, enabling low speed revolution without vibration, and followed that up with a wide array of high-quality audio products, including control amplifiers, power amplifiers and CD players, which enjoyed strong support among audio aficionados around the globe.

As the company was renamed Panasonic in 2008, audio products were united under the Panasonic brand. The Quartz Synthesizer DD Player SL-1200MK6 (with revolution speed control through precision crystal oscillation), released in 2008, was the last audio product under the Technics brand and its production was ceased in 2010. Meanwhile, Panasonic’s audio team continued their pursuit of the ultimate sound reproduction with passion and commitment, developing new technologies along the way. In particular, Panasonic focused on the research and development of new digital audio technologies, using highly-advanced, cutting-edge digital signal processing for high-resolution audio solutions.

As its 50th anniversary approaches in 2015, the Technics brand was revived as the quintessential mix of Panasonic’s traditional sound technology and advanced digital technology. Through the new Technics, Panasonic promises to “bring to discerning music and audio fans around the world a whole new level of wonder and inspiration by delivering authentic sounds, true to the artists’ original intention.” 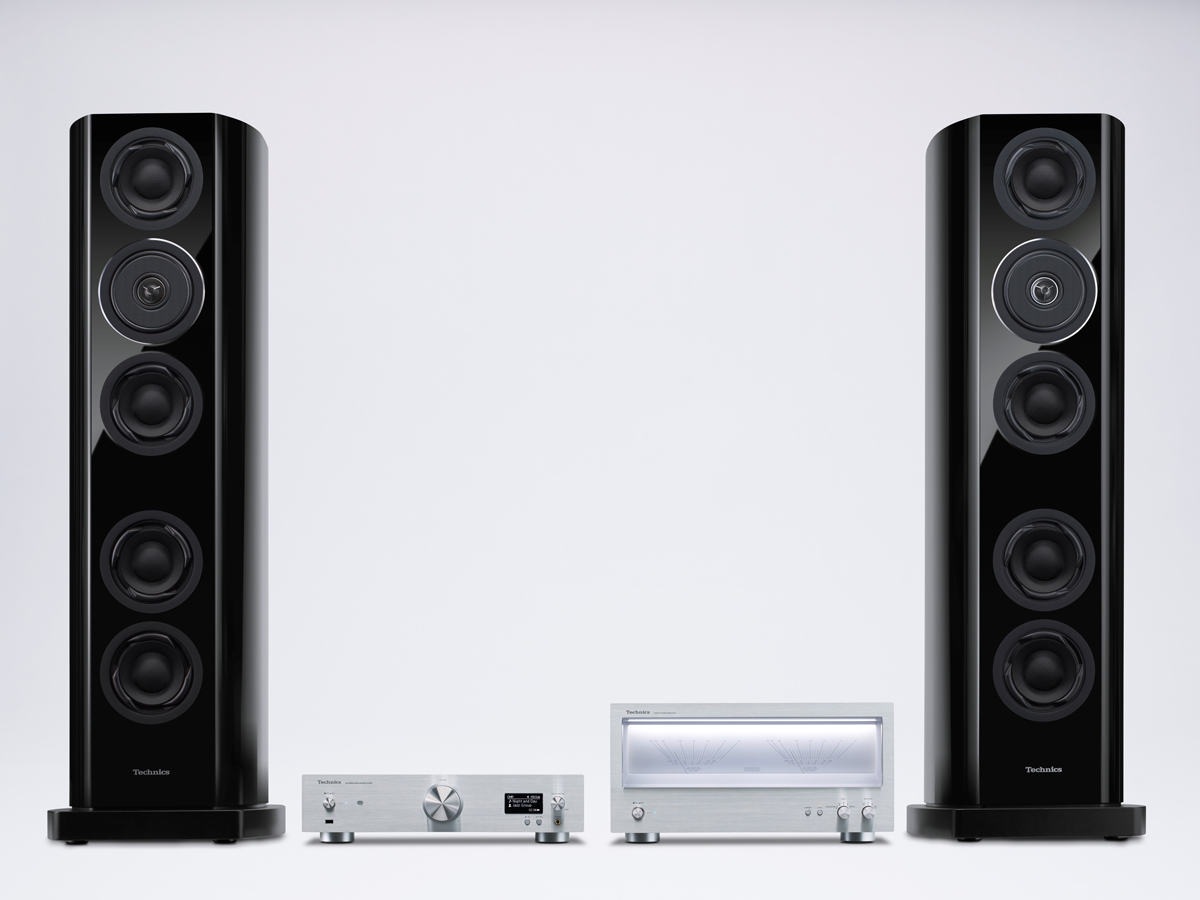 Signaling the return of Technics as a fusion of traditional acoustic technology with advanced digital technology, the company introduced the R1 Series Reference System and C700 Series Premium System, both designed for high resolution audio digital decoding and playback with support for FLAC, WAV and AIFF up to 192KHz/24-bit.
www.technics.com
Technics Facebook
Technics Twitter
related items