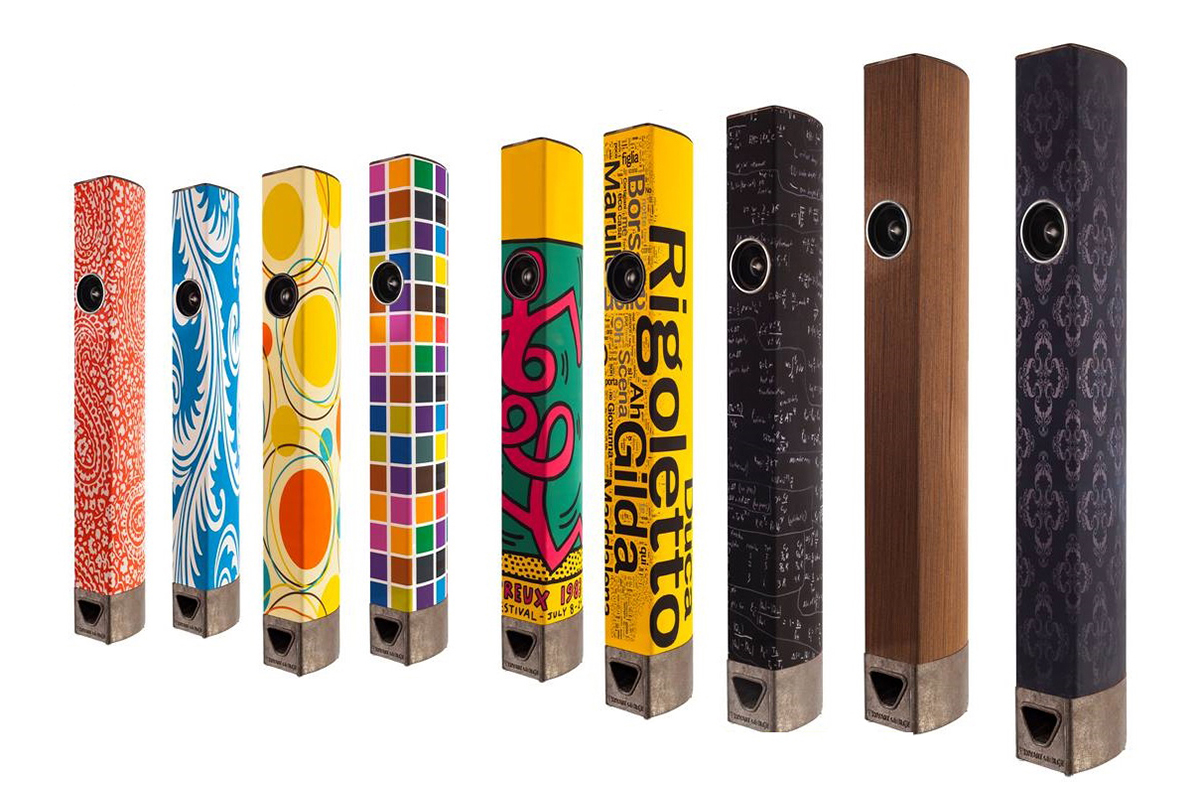 One very interesting example is no doubt that of Bjørn Johannesen, the founder of Danish company Kvart & Bolge, which started by submitting a DIY speaker project to audioXpress. His Tang Band Quarter Wave (TABAQ) design got so much response that Johannesen eventually decided to launch it as a commercial product (pictured above). Of course, one single product doesn’t make a business, and the designer joined forces with Arved Deecke, a professional businessman and entrepreneur, to turn speakers into a complete marketing concept and convert Kvart & Bølge into a successful business. You can read the full story in our August 2015 edition.

Of course, for many product designers, things are much more difficult, starting with the fact that not all products are so obviously converted from the original proof of concept into a desirable product with all the right marketing mix associated: distribution, price, and promotion. And if Philip Kotler himself endorses the alternative view to the four Ps as a new way to address the modern marketing mix - the four As - leveraging Availability, Affordability, Acceptability, and Awareness - we might understand better why the new crowdfunding formula is so important to so many technology-related business.

Crowdfunding is currently being used to promote cultural and artistic projects, as well as non-profit and socially responsible ideas. But I don’t think the impact of crowdfunding has been as high as in the technology domain, helping to convert ideas into successful products and create new businesses, which also represent in many ways a new industrial model for localized, small-volume concepts - which were previously considered to be impracticable.

audioXpress continues to explore the stories of those entrepreneurs who excel at proving the model with technology - from basic development platforms such as the Doayee Bluetooth Audio Link to complete product concepts that simply improve a basic design, such as the HELIX Wearable Cuff with Stereo Bluetooth Headphones, the Geek Pulse high-resolution desktop DAC, or loudspeaker projects such as The Core wireless speaker system and the HiddenHUB wireless HD Audio system, both of which could have been inspired by our friend Siegfried Linkwitz design ideas: "The typical loudspeaker comes with fundamental flaws, which critical listeners try to correct by room treatment. The solution would be a loudspeaker with spectrally neutral radiation in all directions. Such loudspeakers are extremely rare.” 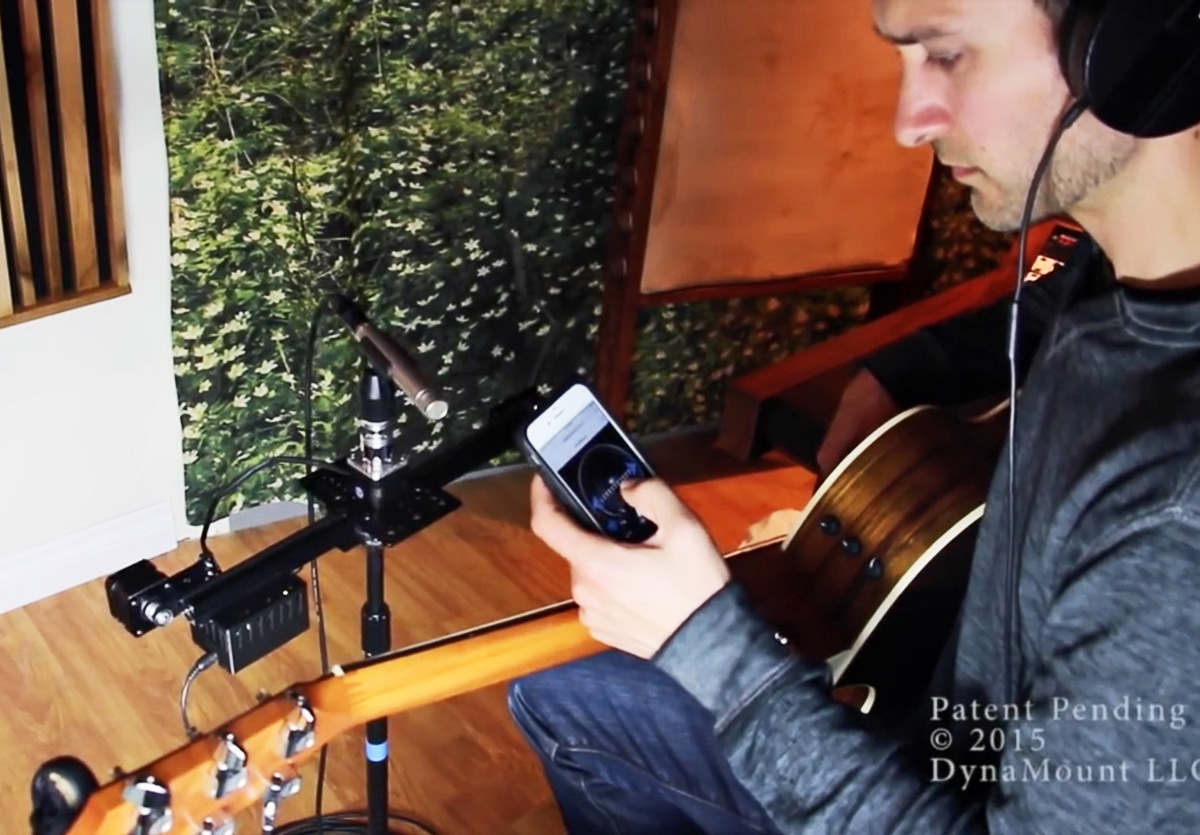 When we follow those new product stories it never ceases to amaze me how the most successful projects combine inspiration (usually motivated by a basic instinct of "I want this for myself!") with completely outrageous ideas that no established manufacturer would ever consider exploring, but which the market actually finds useful/appealing, such as the DynaMount - Robotic Microphone Mounts or the CORE, the "safest wearable speaker." 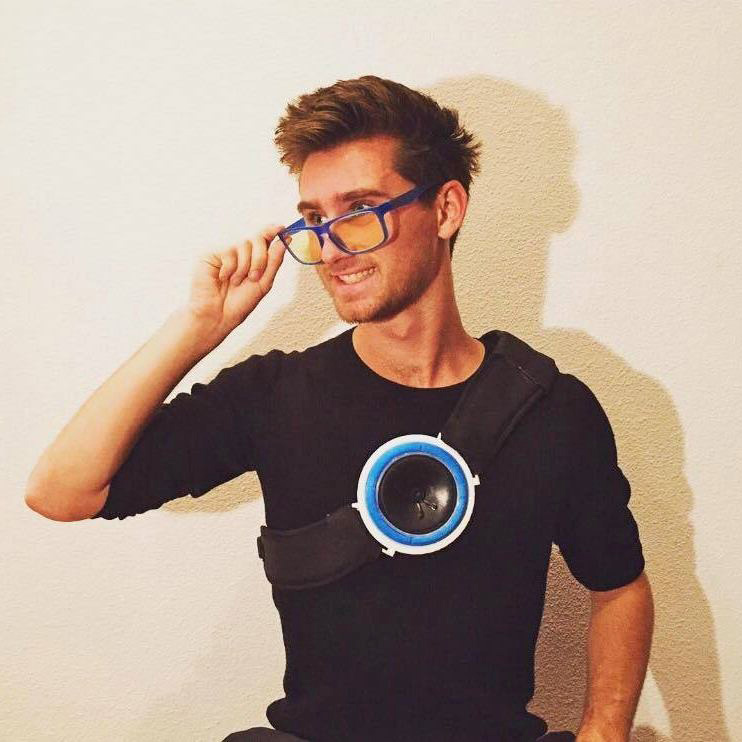 Especially remarkable is the response and real consumer excitement generated by projects such as the AfterShokz Trekz Bone Conduction Headphones, which received $536,818 of funding, raised by 3,821 people in one month (826%); or the Plugzee, a tiny device that turns any audio speaker into a Bluetooth speaker with aptX technology, which received $41,728 (378%) in funding from 1,484 backers.

The crowdfunding route is essentially full of valuable marketing lessons on what should not be attempted in terms of technology - like so many campaigns that were launched based on products existing only in their creators’ imagination, without a real engineering foundation.