Currently driving innovation is the fact that corporate investments in R&D have been reinforced by new technologies and standards supported by industry consortia. Also, there is increasing awareness toward disruptive innovations. The pace of innovation was accelerated by the ability of consumers to directly “sponsor” product innovations and new designs. 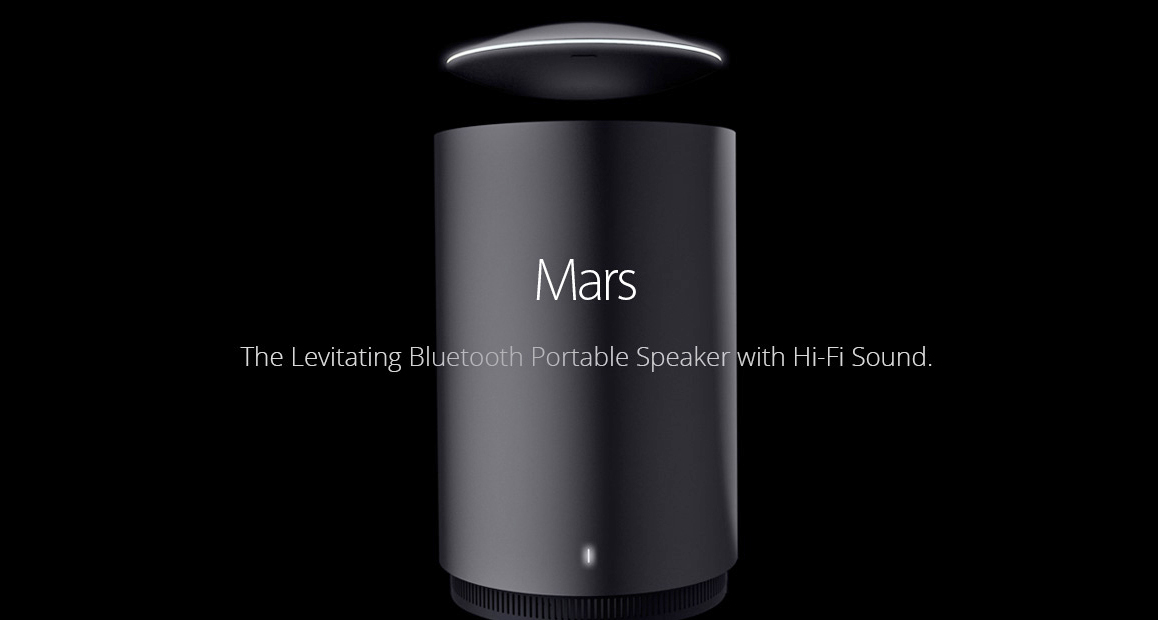 Of those 4,000 successful crowdfunded projects approximately 35% are audio related. In the middle of computing contraptions that neither Apple nor Samsung would consider showing in public, smart motorcycle helmets, family robots and home security devices, we also find new fitness concepts and gadgets using biometric and environmental sensors, several 3-D printers and 3-D scanners and, of course, lots of wireless speakers and “next-generation” music players. 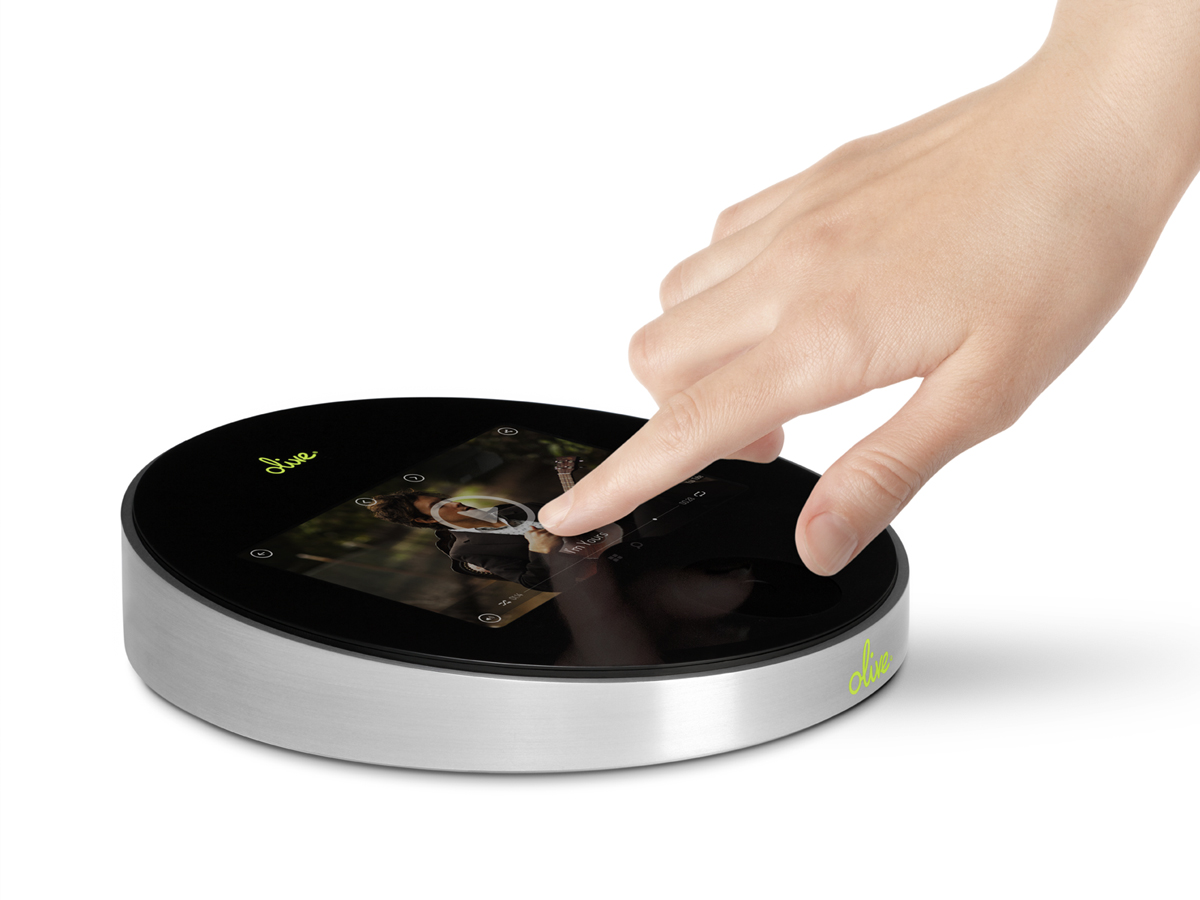 Among the completely anecdotal projects, there are truly remarkable concepts such as the Olive ONE “All-in-One Home Music Player” with its gorgeous touchscreen interface and Geek Audio’s high-resolution audio systems—including the Geek Wave, a portable high performance music player with a large, interchangeable battery, and 32 bit/384-kHz pulse code modulation (PCM) plus Direct-Stream Digital (DSD) support. Originally, Geek Audio had success with a simple digital-to-analog converter and headphone amplifier, crowd-designed and crowd-funded on Indiegogo. Now it seems ready to repeat the formula with its new Geek Source high-resolution music player with FLAC, DSD, DXD, and 384K support.

In contrast, some companies with reasonable “evolutionary” products have tried the crowdfunding formula with little success, mostly because they failed to excite. Apparently, the formula works when you promise something completely new, such as the “levitating Bluetooth speaker” (Mars by crazybaby), or announce “sound in space—similar to a hologram” as Canadian technology start-up Mass Fidelity did with its amazingly successful “The Core” Wireless Speaker system. 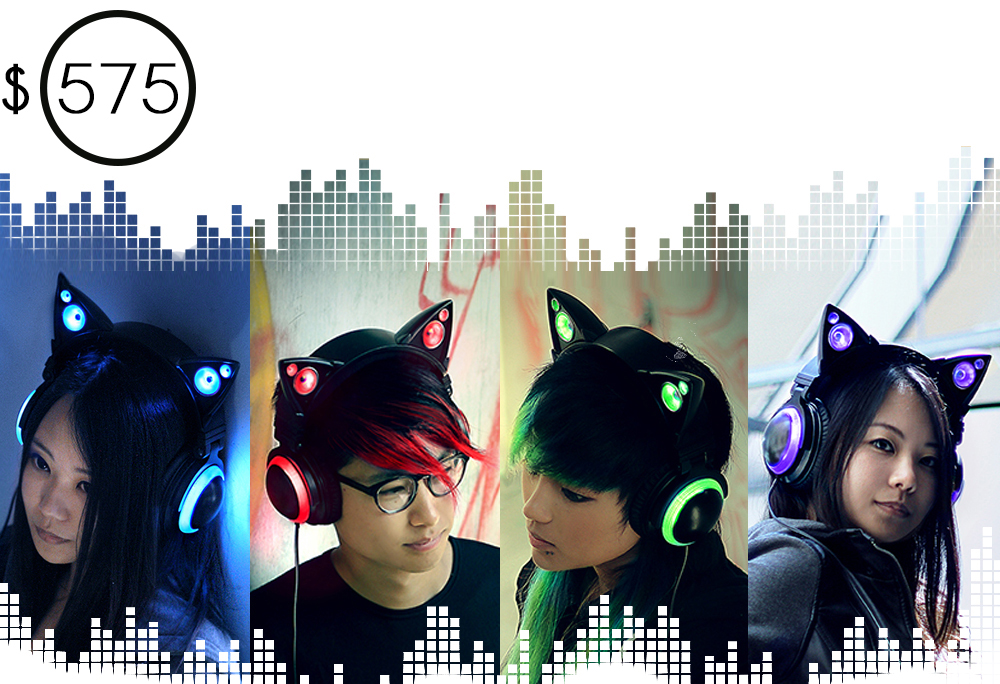 Mass Fidelity’s Indiegogo campaign for the “Core” Wireless Speaker System quickly became the top crowdfunded Canadian company, reaching $1,142,079 of its $48,000 goal (at the time of writing).
But, most surprising are products such as the Axent Wear Cat Ear Headphones, described as “the latest fusion of fashion and functionality with external cat ear speakers and LED lights,” created by two UC Berkeley alumni, who have managed to raise $2,930,631 from their $250,000 original goal. Would Sony or any other manufacturer even consider such a concept?