Worldwide Home Audio Market is Growing Thanks to Bluetooth Speakers

Futuresource Consulting has just completed their latest a round of research into the worldwide home audio market. The key findings indicate worldwide demand for home audio products continues to grow. New entrants Amazon and Google are creating innovation challenges to which the audio industry is responding, creating increasing consumer awareness for wireless speakers and connected applications. The report also confirms that, in 2015, Harman/JBL held the position of top home audio brand with an 11% unit share, whilst Bose was the leader in terms of revenue with an 18% share.
Futuresource Consulting has announced the latest results from its worldwide audio equipment tracking service, which states that in 2015, worldwide demand for home audio products grew by 24% to 88.2 million units, whilst trade value remained stable at $9.8 billion. Shipments were slightly higher than forecasts outlined in the previous Dec 2015 report, with wireless speakers witnessing stronger sales in some global markets.

“Audio is growing strongly in all regions as consumers are relying on smartphones for storing and listening to music content. Bluetooth is included in 60-70% of audio devices, including traditional Hi-Fi Systems and A/V Receivers,” commented Rasika D'Souza Market Analyst at Futuresource Consulting. “Our latest audio business report revealed that shipments of Bluetooth speakers without Wi-Fi grew by 72% in 2015. It is very apparent that consumers have both realized and are enjoying the convenience and portability that Bluetooth offers.”

Albeit growing, the multi-room audio category is under performing and not meeting industry expectations, the result of limited retailer support in store and consumer confusion due to the different Wi-Fi enabled ecosystems in existence. 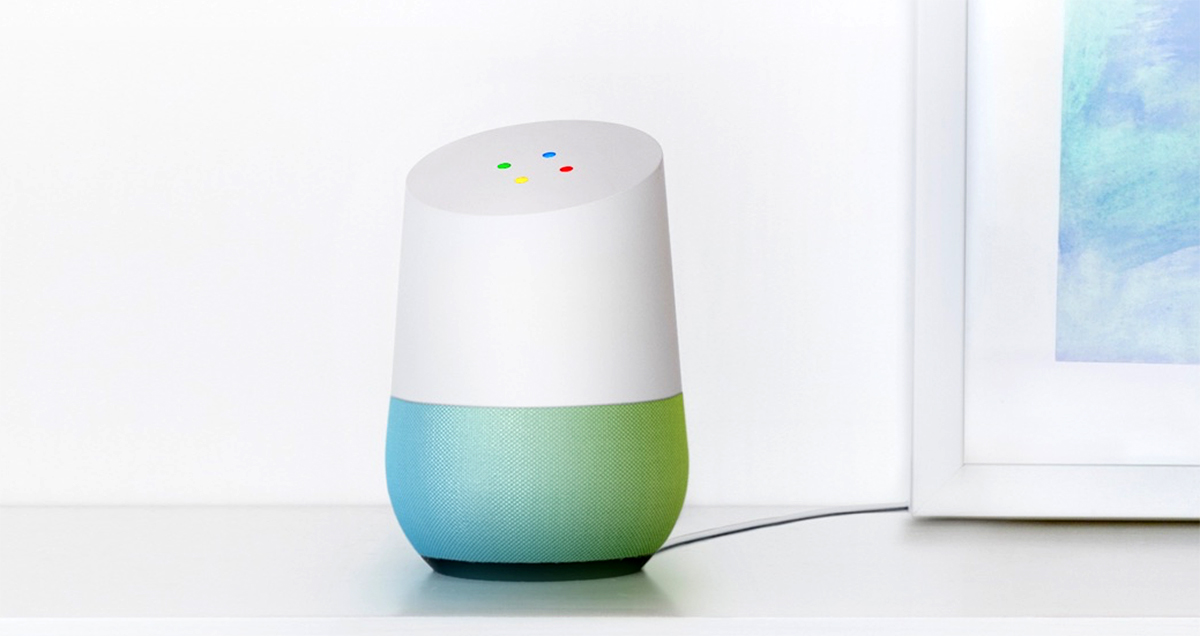 With the potential to solve this issue Google introduced Cast technology to audio hardware in 2015 and support is building from a number of mainstream brands such as LG, Sony, B&O, Philips, Vizio, Raumfeld among others. Google’s goal is to expand the Wi-Fi ecosystem and achieve interoperability across brands. Google is set to double brand support by the end of 2016.

The future for the category continues to evolve as technology giants, such as Amazon and Google push the boundaries further by introducing devices with voice assistance features. The industry expects this to present new opportunities for the audio hardware vendors to explore. Of course, Google is leveraging its strength as a search engine and also tying in with its other services such as Google Play and Google Cast, while Amazon will benefit from its strong online retail presence and music subscription service. Futuresource forecast that Amazon shipped c.1 million units in Q4 2015 and is forecast to ship another 2.5 -3 million units in 2016 in the USA.

The report also found that in 2015, Harman/JBL held the position of top home audio brand with an 11% unit share, whilst Bose was the leader in terms of revenue with an 18% share. Both brands captured top positions in the home audio market as a result of their strength in the Bluetooth speaker segment.

So whilst many segments of the consumer electronics and media industry are maturing the audio hardware and music industry would appear to be defying this trend overall. Much still needs to be done to keep the momentum going as technology and consumer expectations are evolving at a faster pace than ever before. 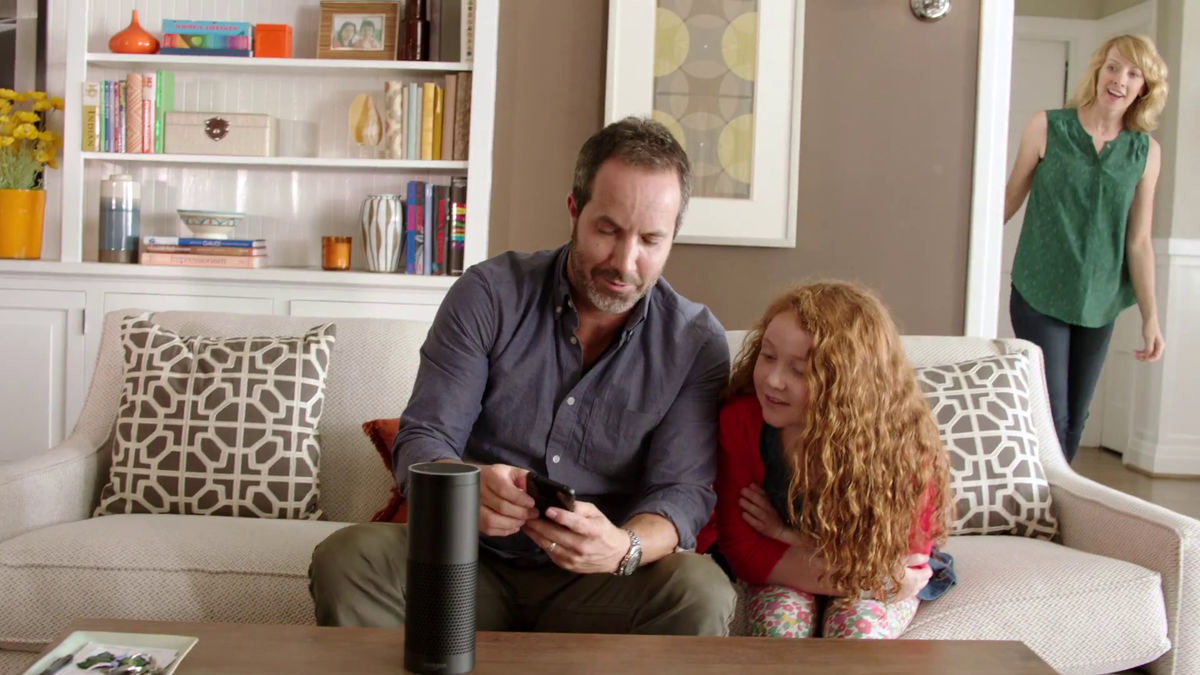 Another recent report from Futuresource on the worldwide digital media adaptor (DMA) category, confirms that the media streaming device market is growing over 15% year-on-year and representing a trade value of $1.9 billion. 2020 is expected to see shipments of these dedicated video streaming devices exceed 63 million units. The report highlights that Google with its low cost Chromecast continues to be the world’s largest brand, claiming 19% share of the market. Amazon Fire also performed strongly in 2015, growing its shipments by over 200% year-on-year as use of its Prime Video service increased. Other brands with a significant market presence included Apple and Roku.

Industry innovators and leaders will be invited to discuss these trends at the next Futuresource conference, Audio Collaborative 2016 - from Renaissance to Evolution, on Tuesday 8th November at the Ham Yard Hotel in London.
www.futuresource-consulting.com
related items