Strong Momentum and Awards for MQA at RMAF 2016

The team at MQA, the revolutionary technology which delivers master quality audio in a file small enough to stream, picked up three awards at two industry events in October 2016.

The Judges’ Special Award is given at the discretion of the judges to a recipient that, in their opinion, deserves particular recognition. The panel of BEEA judges unanimously agreed that “the development of the MQA audio codec – and its positive reception by leading consumer electronics brands – shows the UK is more than capable of holding its own in this highly competitive market.”

The RIHPAs celebrate success in the high-end audio industry, with winners selected via anonymous ballot by specialists from some of the world’s leading high-end audio publications. The ceremony was held on 7 October during Denver’s annual Rocky Mountain Audio Fest (RMAF), which brings together more than 400 companies in the consumer audio and home entertainment sectors from across the globe.

MQA founder & CTO, Bob Stuart, commented, “It’s a huge honour to be recognized by both the British engineering community and the global audio press. As well as acknowledging the hard work of the team, these awards demonstrate the value of strong partnerships and I’d like to thank all our hardware, music service and label partners for their belief and tremendous support.”

MQA Momentum at RMAF 2016
At the Denver show, in addition to demonstrations from MQA-enabled products already on the market, visitors could also witness further MQA-ready unveilings, including the Bluesound launch of the world’s first MQA-ready soundbar. The Pulse Soundbar joined Bluesound’s family of MQA-ready wireless Pulse speakers and Node players, enabling wireless hi-resolution music streaming to any room in the home.

For anyone looking to incorporate MQA into their home audio system, an MQA-ready DAC offers the ideal partnership, and RMAF was host to a number of outstanding examples. MSB took the wraps off its MQA-ready DAC, the Select, showcasing it in a loudspeaker-fronted demo. Mytek Digital offered headphone demos of its Manhattan II and Brooklyn products. The final production version of Brinkmann’s Nyquist made its US debut in Denver, while Meridian Audio was part of a speaker-led demo with its new Ultra DAC.

The Pioneer XDP-100 and Onkyo DP-X1 models are also superb examples of the ‘mobile’ potential of MQA, and both were featured at RMAF 2016. The portable digital audio players are both MQA-ready, meaning there is no need to limit hi-resolution audio to home listening. 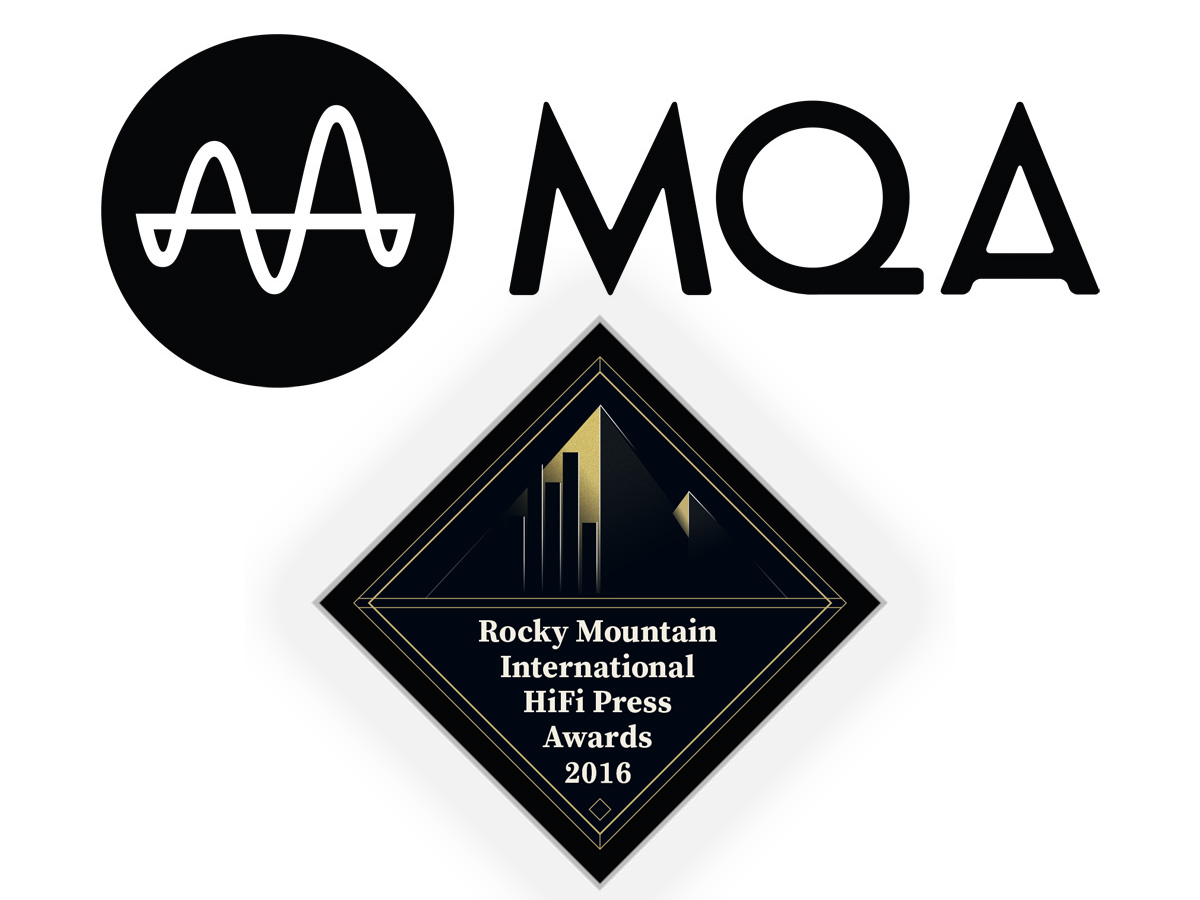 As MQA Founder & CTO, Bob Stuart stated, “It’s been an extremely busy 12 months for the MQA team since last year’s show, and with the support of our partners we’ve made huge progress. As a result, we’ve seen a steady stream of MQA-ready products released in to the market, and hundreds of MQA albums are now available from music stores across the US, Japan and Europe.”

RMAF 2016 was MQA’s first public show since the company recruited respected music industry executive Mike Jbara as CEO. Mike and the MQA team, including company founder and CTO Bob Stuart, continues to expand the company’s reach in the music industry, both in hardware and software partnerships. Following on from the signing of the long-term licensing deal with Warner Music Group, the MQA team is currently encoding thousands of hi-res titles in MQA, as well as working with Warner on roll-out plans.

MQA music fans can already choose from more than 250 MQA albums from renowned labels, such as ECM, RME Premium Recordings, Sono Luminus, UNAMAS and 2L. Recordings are available on music download stores across Europe, Japan and the US, including 2L, 7digital, e-onkyo music, Kripton HQM, Onkyo Music and HIGHRESAUDIO.