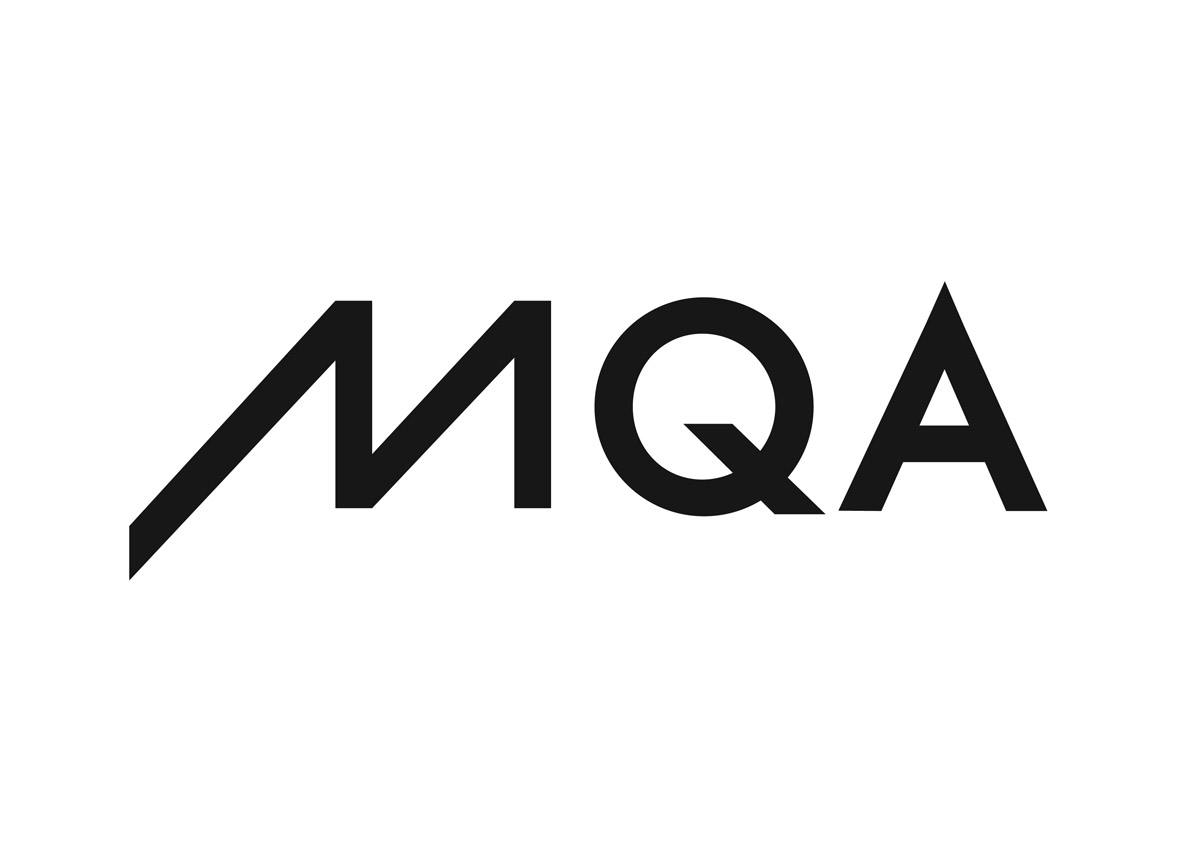 Ever since MQA (Master Quality Authenticated) was unveiled by Meridian Audio in December 2014, followed by a very strong presentation at the High End Show in Munich this year - when Meridian announced it would make MQA a separate entity to pursue licensing of the technology - we have been waiting patiently and eagerly for the first commercial products. Because MQA is not only a revolutionary technology that brings the listener as close as possible to the artist’s original performance, but it probably holds the key to allow digital audio to finally be free from the original constrictions that always hindered its full potential.

That’s exactly what Meridian co-founder Bob Stuart, the originator of the technology, believes and so convincingly is able to transmit in his presentations. Its pioneering scientific research shows that MQA is able to capture the original studio performance or at least the best of existing master recordings, in a format small enough to download or stream to any PC, smartphone or any other device, using our current network technologies.

“Master Quality Authenticated” is not only a better and more efficient (lossless) coding system, but also a way to get closer to the essence of an original audio performance or master recording, packed in reasonable file sizes. That is why we are so anxiously waiting for the details about the production process to be unveiled, as much as the opportunity to experience for ourselves the first practical High Res Audio systems.
For more about MQA (Master Quality Authenticated) click here (the linked story contains further links to more articles about MQA).

Now, somehow unexpectedly, Pioneer is the first brand to announce an MQA-compatible audio player which will be able to play those files - that is, when those become publicly available, since they aren’t. For anyone following the MQA presentations, it is important to note that Onkyo was one of the original supporters of the technology. Since Onkyo and Pioneer Electronics have decided to combine their business in September 2014 (they are now Onkyo and Pioneer Innovations Corporation), it becomes easier to understand that the first MQA product announcement was made on behalf of Pioneer. Also, OnkyoMusic is a leading Hi-Res digital music provider of FLAC (Free Lossless Audio Codec) files for download, with web stores available in Germany, the United Kingdom and the United States. 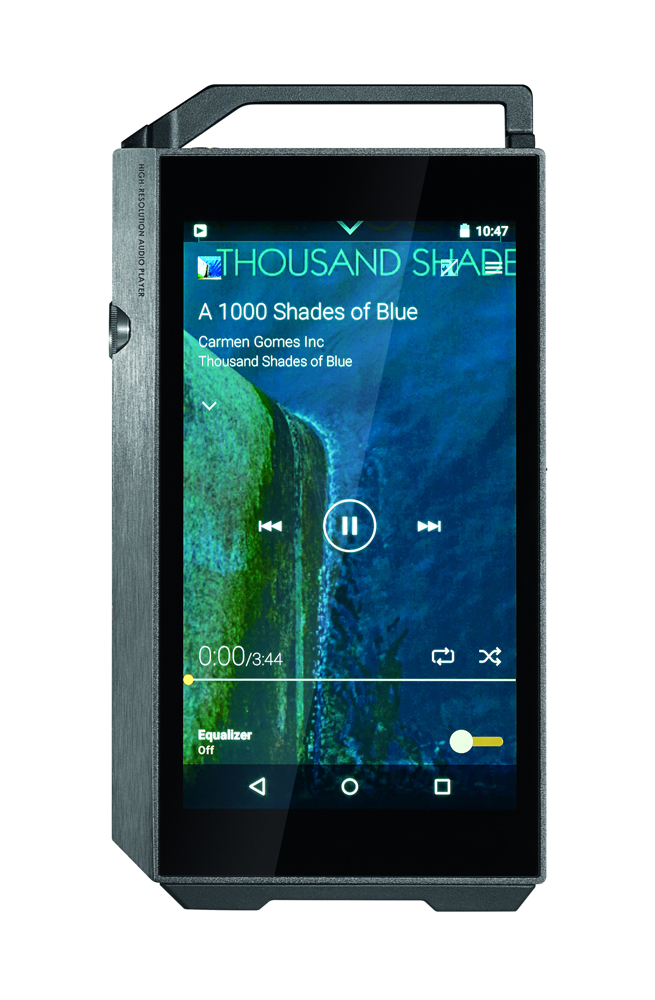 As far as the Pioneer XDP-100R player goes, the “thing” is uglier than most Android smartphones (it runs Android OS 5.1.1). It features a 4.7 inch capacitive touch screen (720 x 1280) and uses 32GB of internal memory plus two micro SD card slots to expand the memory (it lowers the apparent price of the product but unfortunately also the performance), and features a standard ESS Technology’s ES9018K2M SABRE DAC and SABRE 9601K amplifier.

According to Pioneer “its clever internal design” enables sufficient space to allow separation of the DAC/AMP and CPU circuit boards, isolating audio circuitry from unwanted noise. The analog circuit for the headphone output is located as far away as possible from those potential noise sources and uses an independent local power supply, allowing for closed loop design.

Physical connections include digital output through Micro USB/OTG with support up to DSD 11.2MHz and 384kHz/24-bit (DoP/Direct Transfer/PCM conversion) and line out on a 3.5mm stereo mini-jack. Wireless connectivity options include support for both Wi-Fi (802.11b/g/n/ac) with Wi-Fi “Play Thru” or WiFi Direct playback up to 192kHz/24-bit (via free update) and Bluetooth with apt-X support. The battery runs for 10 hours if listening to 96kHz/24-bit audio.

Otherwise, the XDP-100R Digital Audio Player specifications reads like one of those Astell&Kern High Res Audio portable players, including support for up to DSD 11.2MHz, 384kHz/24bit FLAC/WAV. Unfortunately, Pioneer actually looked at Astell&Kern for the design of the XDP-100R, which is another worrying decision (they all look like parts removed from the DeLorean in Back to the Future).

Pioneer says the XDP-100R will be available in November 2015 and MQA support will be introduced via firmware update when MQA files become available. It comes preloaded with the OnkyoMusic app to allow high res audio file downloads without the need of a PC, as well as Deezer, Spotify and TIDAL apps. Using Google Play, the users will be able to download other apps. 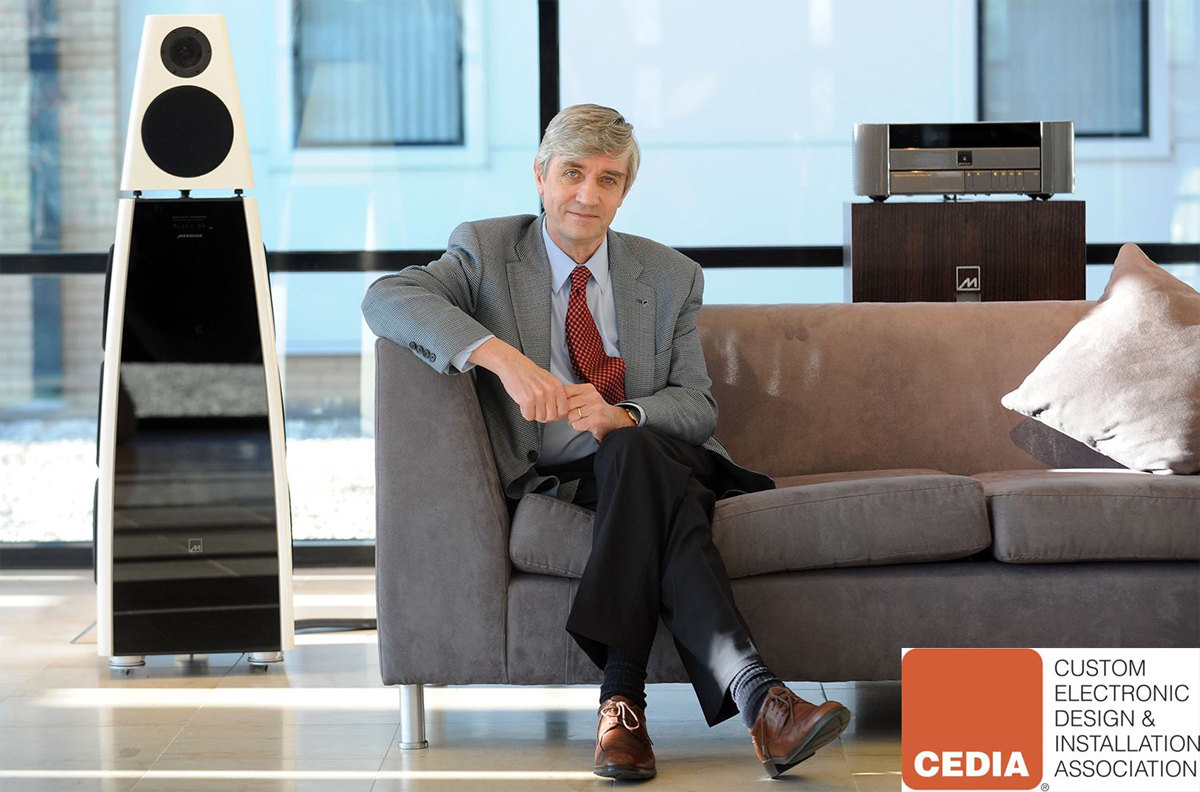 The CEDIA Lifetime Achievement Award recognizes an individual who has exhibited outstanding, creative, innovative, and visionary leadership in the growth and advancement of the residential electronic systems industry. Nominations are submitted by industry professionals and are evaluated on the basis of achievement and service within the industry.

Bob’s involvement in the industry goes far beyond the extensive list of products and concepts of which he has been a part of. He is actively involved in several organizations that have pushed the performance boundaries of performance of new audio formats that have been pivotal in the industry. Bob is an active member of the DVD Forum, and a Fellow of AES; a member of ASA and a visiting Fellow at Essex University.

“Bob is one of the great ones, a brilliant innovator, passionate about our industry, and a true gentleman. The industry is a much better place because of him and his contributions to digital audio,” says Larry Pexton, CEDIA Chairman.
www.mqa.co.uk
www.onkyomusic.com | www.onkyo.com
www.cedia.net
related items

A Major Event for Mobile Audio at MWC Barcelona 2020