StreamSDK, acknowledged in the audio industry for its feature-rich wireless audio streaming software stack, is now available on the MT8516 chipset from MediaTek. StreamUnlimited developed StreamSDK to be flexible enough to run on multiple hardware configurations, allowing manufacturers to remain with their chosen SoC supplier or to select the best hardware module for the product feature set, price point and target market. StreamUnlimited also confirmed AirPlay 2 is now available in StreamSDK, and hardware platforms across major SOC suppliers. 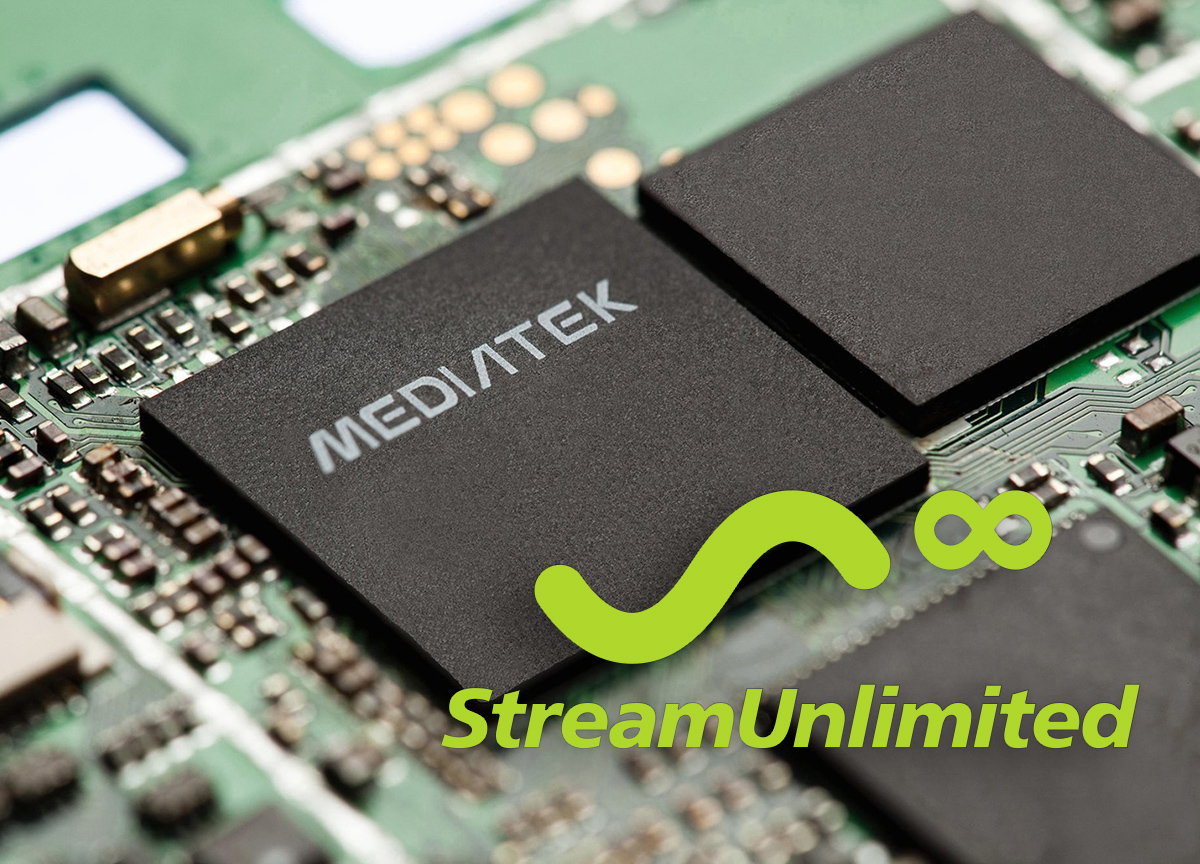 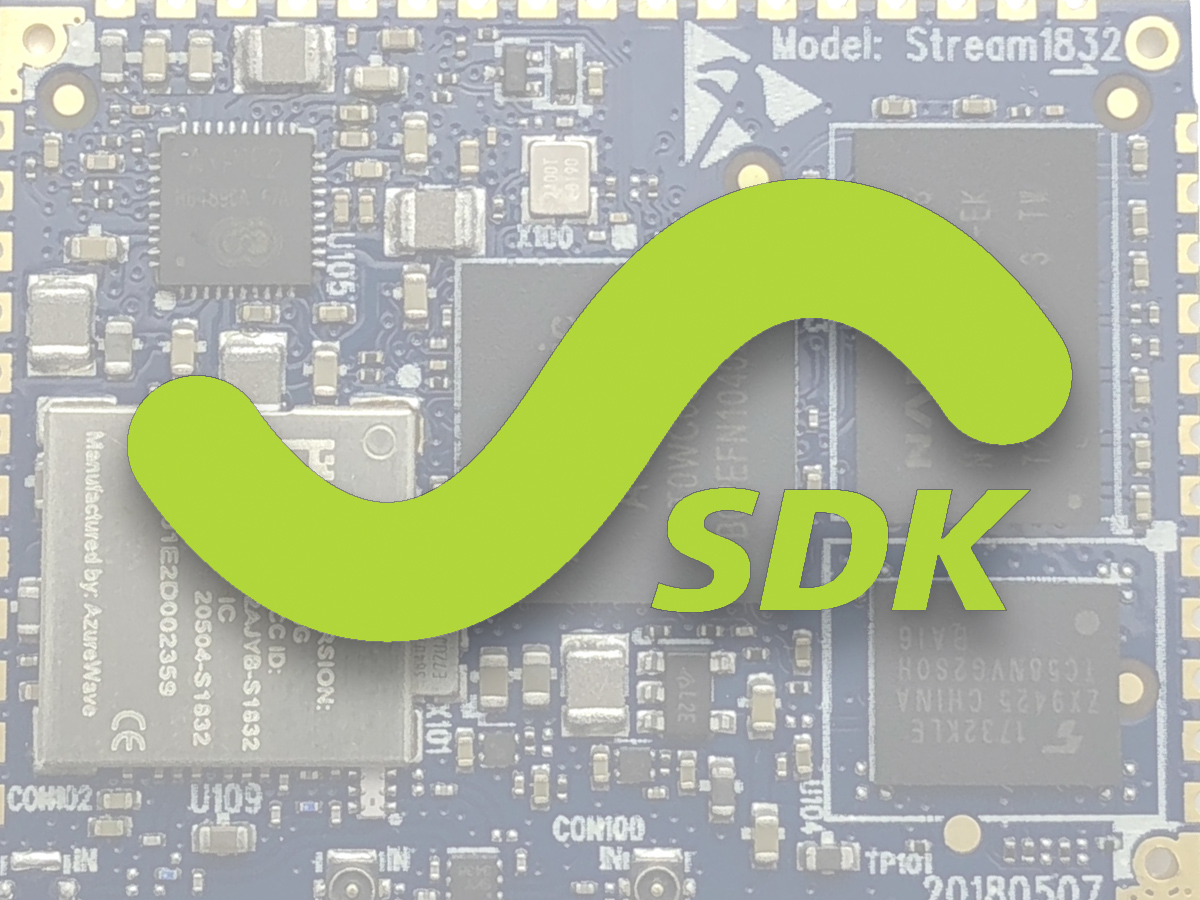 "The collaboration with MediaTek in porting our StreamSDK to their MT8516 chipset is invaluable in enabling both companies to offer a complete software and hardware option for existing and new business," says Frits Wittgrefe, CEO at StreamUnlimited. "Our solutions including StreamSDK software address the feature sets and ecosystems in high consumer demand and relieve the burden on our brand customers striving to create state-of –the-art products".

"It's a smart combination to bring StreamUnlimited's StreamSDK to MediaTek's MT8516 platform which is known for its superior audio quality, processing power and power savings. This combination of hardware and software, along with support for the latest online music streaming services, opens the door for companies that want to bring voice assistants to the smart speaker market," says Alan Hsu, General Manager of MediaTek's Intelligent Multimedia Business Unit.

"We are proud to be working closely with Apple development teams for AirPlay 2 to deliver native implementation to our industry leading brand customers, and are excited to see the impact that this feature has already had in the marketplace. Enabling consumers to control their products in a multi-room scenario using iOS devices and Siri marks a significant progression for Apple and allows our customers to stay at the forefront of a highly competitive marketplace".