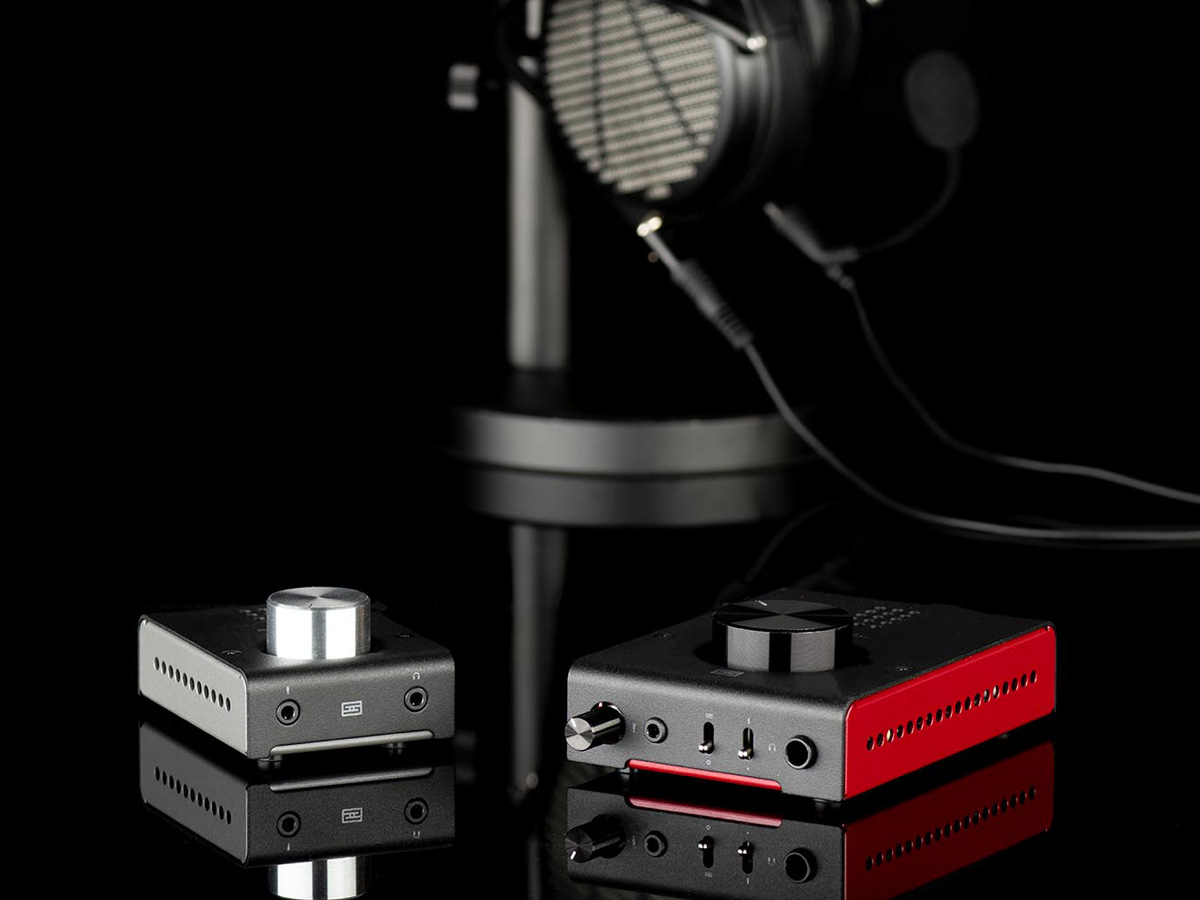 The project was not exactly a secret, since Schiit actually sent the new Hel amp to Munich in May, for the High End 2019 show, where it was used to demonstrate Audeze's first high-end purist gaming headphones – the Audeze LCD-GX. And this was not a small thing (literally), since it serve to prove that the Hel was able to power Audeze’s gigantic Fluxor magnets and Uniforce diaphragms in the LCD-GX, while at the same time adding a microphone input for the detachable microphone and flexible gooseneck arm in the GX. In fact, as we've learned at the time, the Hel was such a challenging project that Audeze and Schiit cooperated in the development, in an effort to establish the brand new category of high-end gaming (or should that be audiophile gaming?).

As Jason Stoddard, Schiit’s co-founder and analog-brain confessed in his frequent posts in forums, the Fulla 3 and Hel were directly designed thinking of gamers, podcasters and even Twitch streamers. "Both Fulla 3 and Hel add something you’ve never seen on any Schiit product, ever: a microphone input. Both work just dandy with the electret mics you see on gaming headsets. Hel ups the ante and gives you stereo capability and gain control," Jason explains. "What those mic inputs do is give you a full-duplex input and output system in one box. Plug in Fulla 3 or Hel, and it’s recognized as both a headphone output, and a microphone input. Plug in a gaming headset, and you’re ready to hear the game — and talk to your friends."

So, like Audeze designed a "high-end" version of their LCD headphones for gamers, Schiit Audio designed a desktop DAC and preamp so that gamers could enjoy the best quality audio that is not normally provided by the sound cards that are built-in in the PC laptops and crazy-cool desktop towers used by gamers (which now also include people with more money to spend than audiophiles and Florida-based rappers).

Using existing products as a starting point, Schiit designed special versions that are able to tackle all those specific challenges. The Fulla 3 is essentially a Fulla 2 with a 24-bit microphone input added. Output is via the high-end AKM AK4490 DAC, with high performance TI OPA1662 and LMH6643 amplification, as well as thin-film resistors and film capacitors. A convenient, top-mounted Alps RK09 potentiometer rounds out the high quality parts. "What might be surprising is that we managed to add that AKM-powered mic input, together with automatic level control, and keep the price the same, at $99," Jason explains.

But what is completely new is the Hel. That is a 1000mW RMS output per channel into 32 ohms design, using multiple paralleled OPA1688 output amplifiers - a serious headphone amp in its own right. Add an even better stereo microphone input, with OPA1662 precision amplification, front panel trim, a 24-bit AK5720 ADC, two gain levels, and switchable inputs (analog or digital). Available for $189.

“For gaming or just for listening, Fulla 3 and Hel provide high performance at modest cost,” says Jason Stoddard. “Both seamlessly integrate with popular gaming headphones, which have electret mics. But both are also designed with great sound in mind — and not just on the output. One of the surprises during the beta testing was how many comments we got on how good the microphone inputs sounded. ‘Podcast quality,’ was a frequent phrase.”

Schiit worked with a wide range of gamers, streamers, and podcasters during the 18-month development process of Fulla 3 and Hel, to help ensure the product met their needs. Fulla 3 and Hel are compatible with a wide range of platforms, including all UAC2 compliant products (USB Audio Class 2), plus Windows 7 and 8.1 (yes, we also didn't remember this one. Apparently it was launched in 2013, just before Windows 10) with dedicated drivers. As even Schiit says: "Seriously, though, Windows 10 is really good. Time to move on."

On another note, Schiit decided to keep the dreadful (terribly awful, unnecessary, time to ditch it!) micro USB connectors, instead of the universal, reversible (and oh so much better!) USB-C. Not a sensible choice in 2019. Seriously guys. Time to move on.

Like all Schiit products, Fulla 3 and Hel are "designed and built in California, with the vast majority of cost going to US companies making parts in the USA.".
www.schiit.com/home
related items