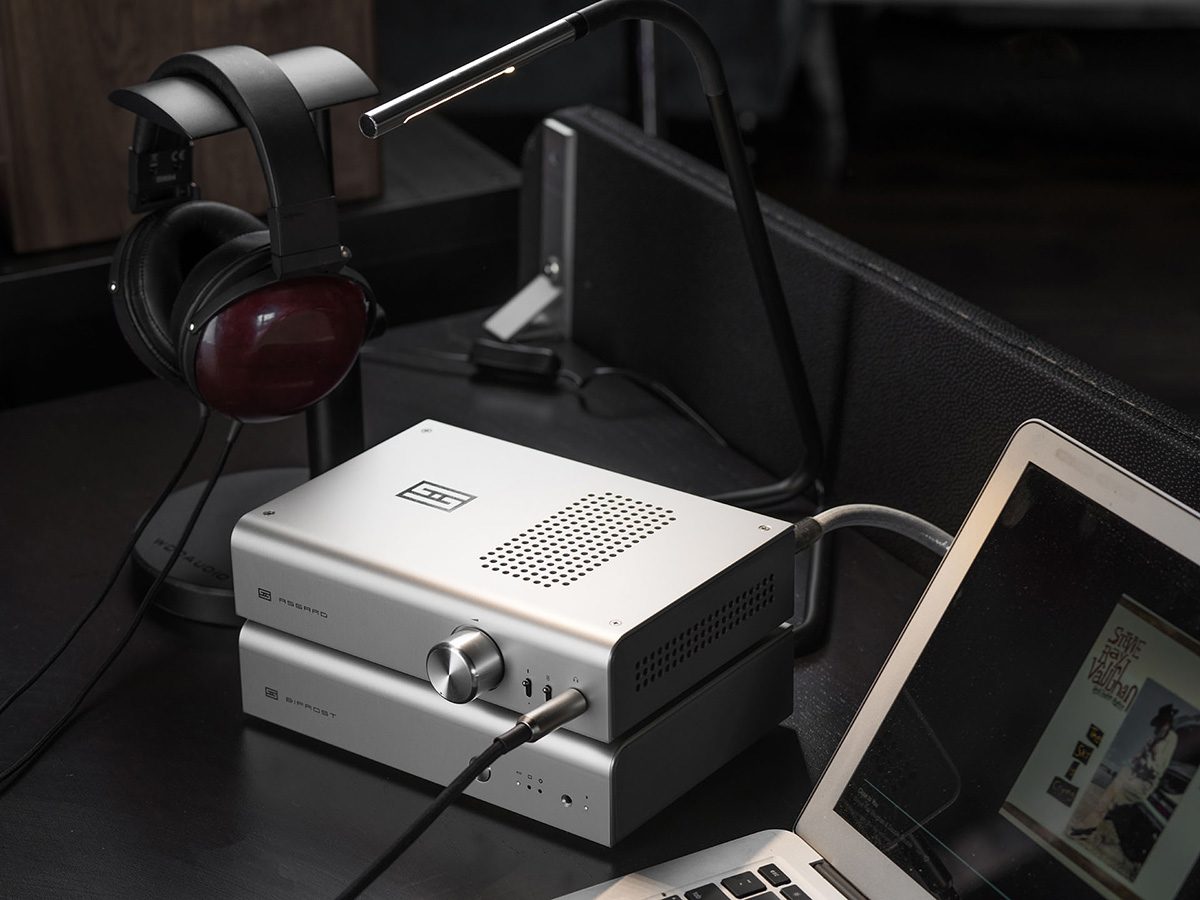 Asgard 3 is a new, higher-power, modular Continuity amp, a unique constant-transconductance topology that extends the benefits of Class A operation. Asgard 3 is a highly powerful, highly affordable, modular headphone amp and preamp. It accepts all the same modules as Schiit's Jotunheim and Lyr 3 systems and offers a complete, single-box solution for all desktop needs. As Jason Stoddard details, "It’s a re-thinking of the headphone amp that started it all (for Schiit, anyway — the original Asgard, introduced in June 2010, was our first product.)"

The new Asgard 3 delivers 3.5W RMS into 32 ohms, both channels driven, or 350% more than the outgoing Asgard. It also accepts one of two DAC modules, if users want to have a single-box DAC/amp on their desktop, which is a big plus over the Asgard 2, which didn’t take modules at all. It also has a bigger power supply, lower noise, and higher performance than any Asgard before it. Despite all these changes, Asgard 3 sets the value bar very high with a $199 price and 5-year warranty. It’s $299 with an AK4490 DAC module and $399 with a True Multibit DAC module. 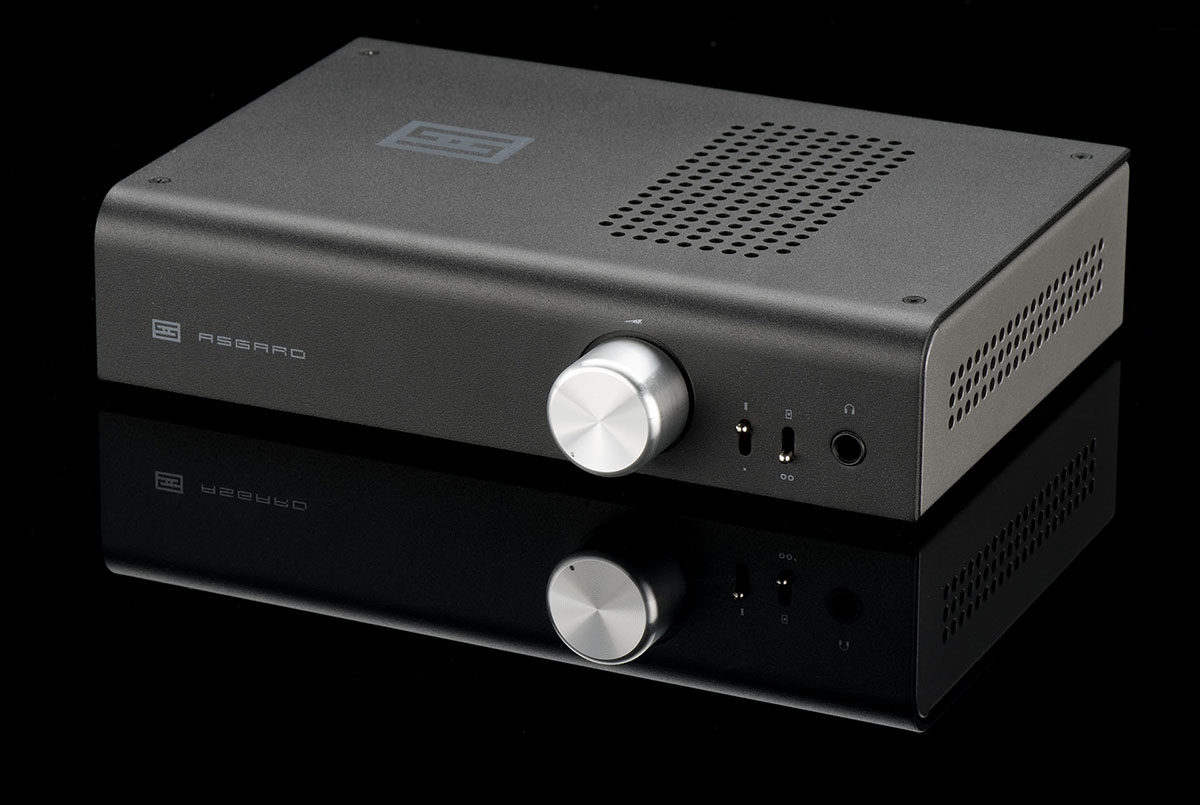 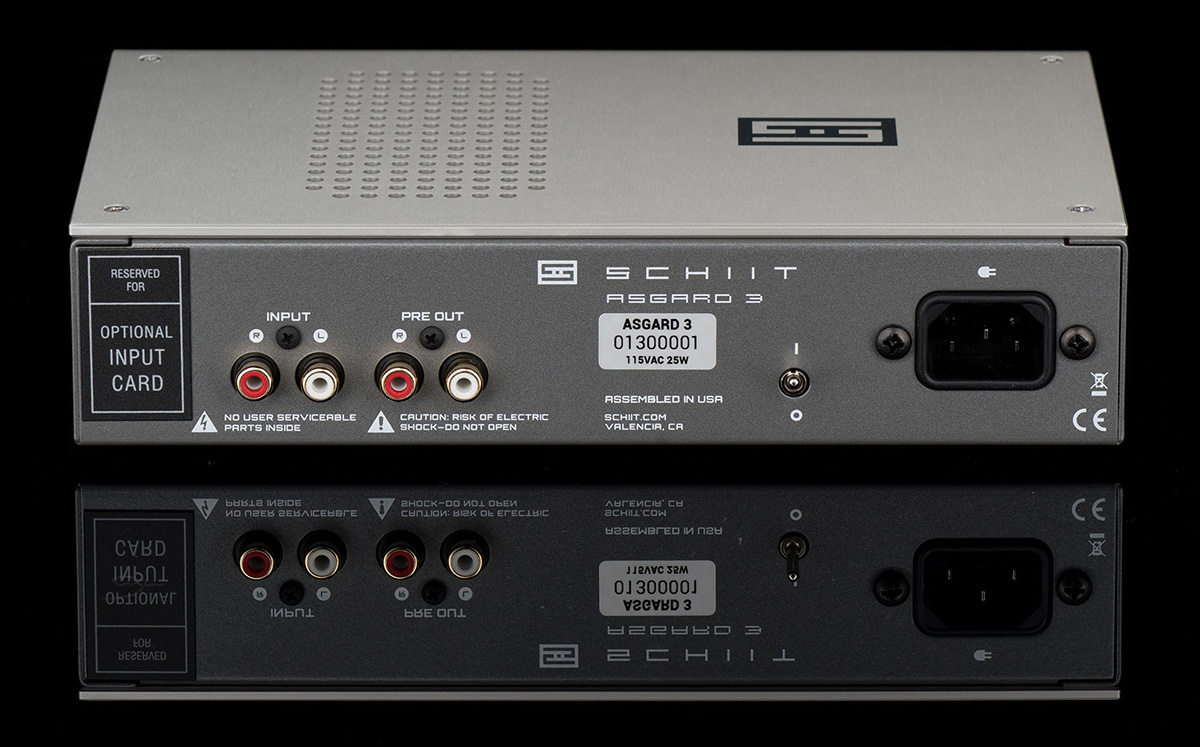 "What this means is you have tons of power for virtually any headphone — and, since full power is delivered to the 1/4" jack, you don’t need balanced headphone cables to take advantage of it. At the same time, Asgard 3’s low noise floor means you are ready for the most sensitive IEMs," Stoddard adds. 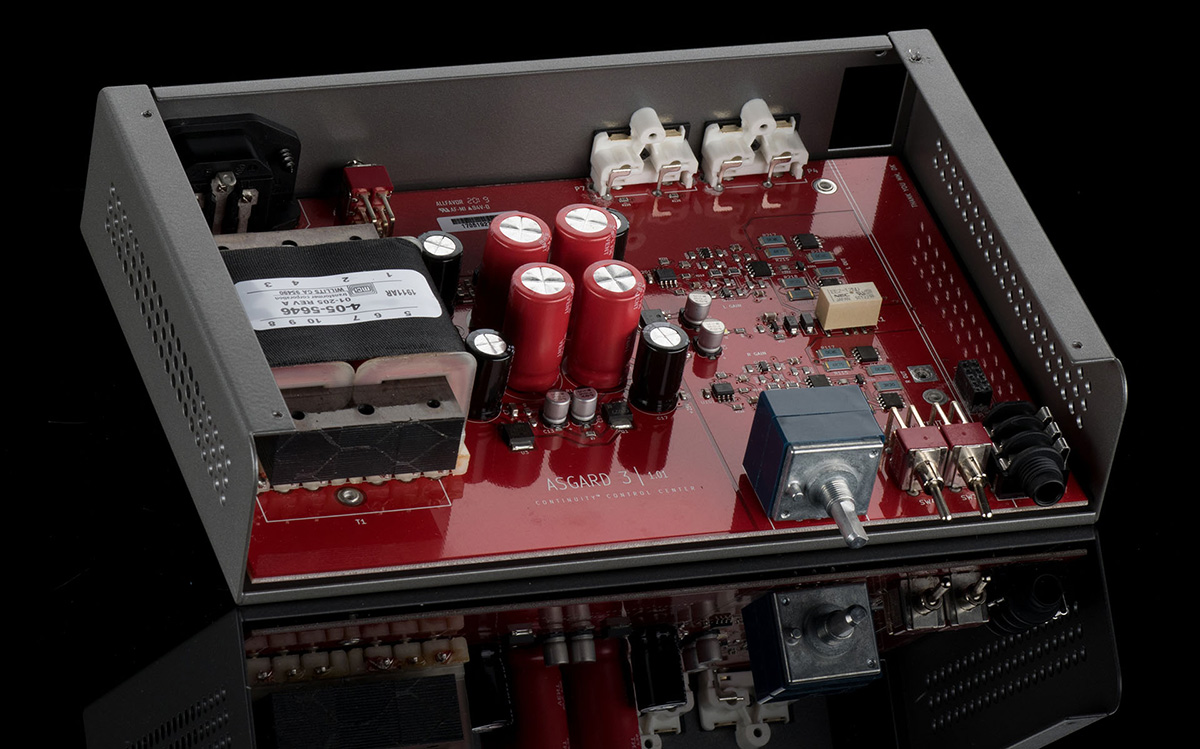 Users can select from the internal card or rear-panel analog input, and pick high or low gain with convenient front switches. The Asgard 3's preamp output can also be connected to powered monitors for a complete desktop system — or used as a front end to a speaker power amplifier. And like all Schiit Audio products, the Asgard 3 is designed and assembled in USA and is covered by a 5-year limited warranty that covers parts and labor

The Bifrost 2
The next new product from Schiit Audio, Bifrost 2, is described as a complete re-invention of the affordable DAC. The Bifrost 2, is a True Multibit DAC that uses AD5781 D/A converters, adds remote control and balanced outputs, and debuts the company's new Unison USB input, as well as the new Autonomy platform for easy hardware and firmware upgrades in the field. Stoddard explains: "Yes, that’s right — we listened to our owners, who liked upgradability but didn’t like sending the DAC back to us (fair ask!), and so now all upgrades are done externally. In addition, Unison USB is our own, not based on C-Media or XMOS, and provides higher performance than SPDIF inputs" 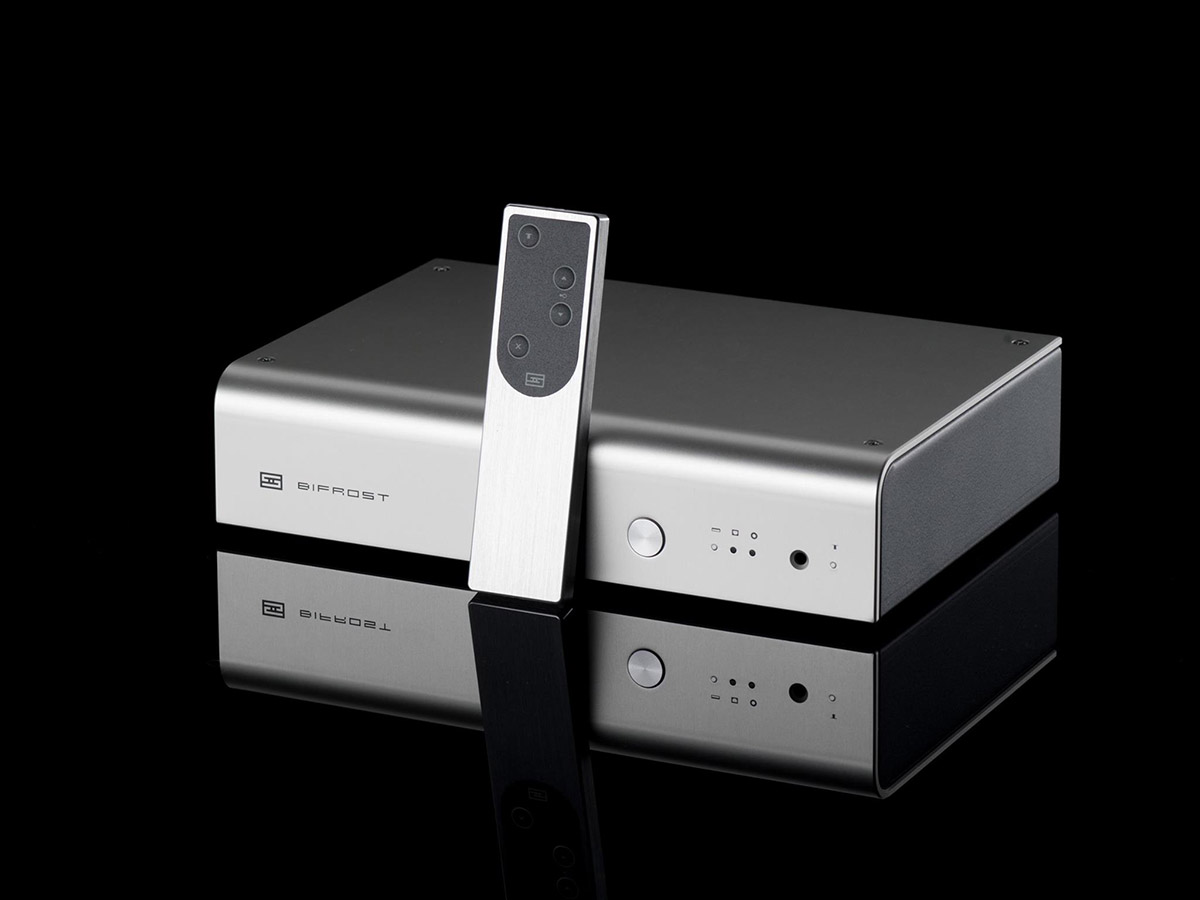 Compared to the outgoing Bifrost Multibit, the new Bifrost 2 now has a balanced output, as well as single-ended output, to simplify its integration with any system, and has a remote control for input select, mute, and phase invert. It improves the DACs using the 18-bit Analog Devices AD5781ARUZ D/A converter, rather than the 16-bit AD5547, and introduces Schiit's new Unison USB, a proprietary USB solution that is the result of nearly 2 years of development and testing of a fully UAC2 compliant digital input based on a general-purpose Microchip micro controller. "This allows us to focus specifically on optimizing the performance of USB for PCM audio," Stoddard adds.

"As a result, Unison USB is now our preferred input over SPDIF," says Mike Moffat, Schiit's co-founder. "It's not 'just as good,' or 'close.' It's really better than SPDIF. And yes, that's me saying this, not an alien pod person." 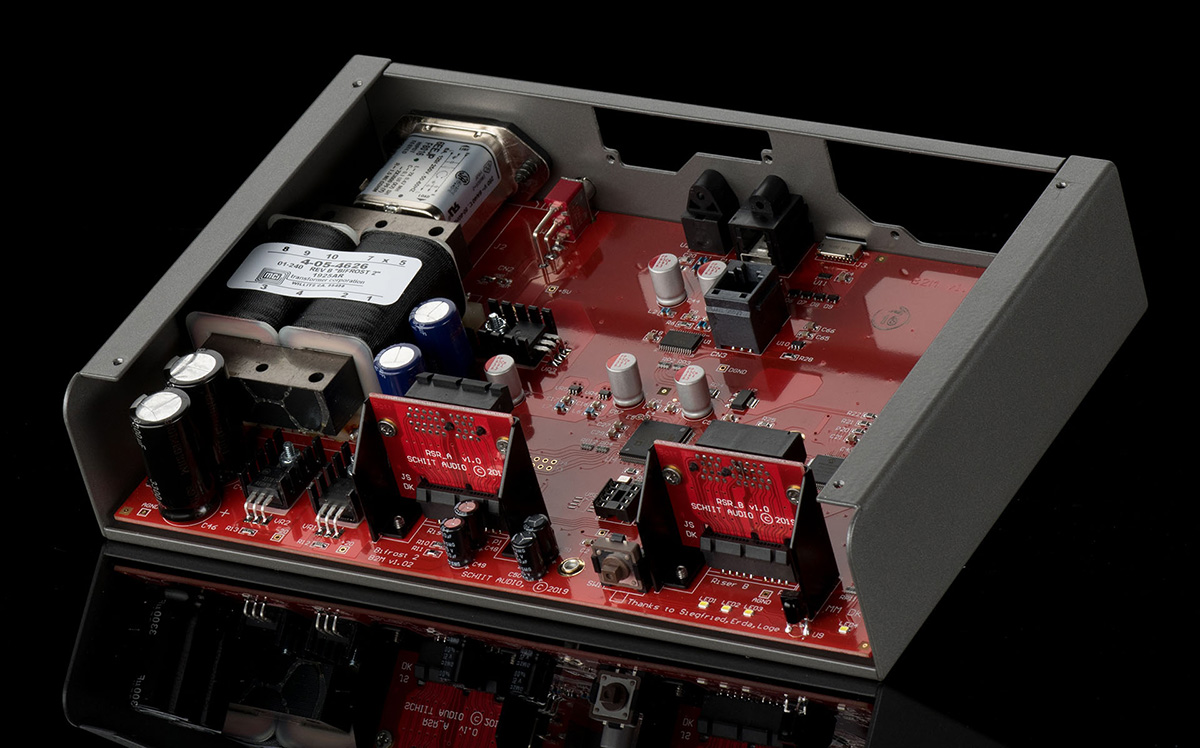 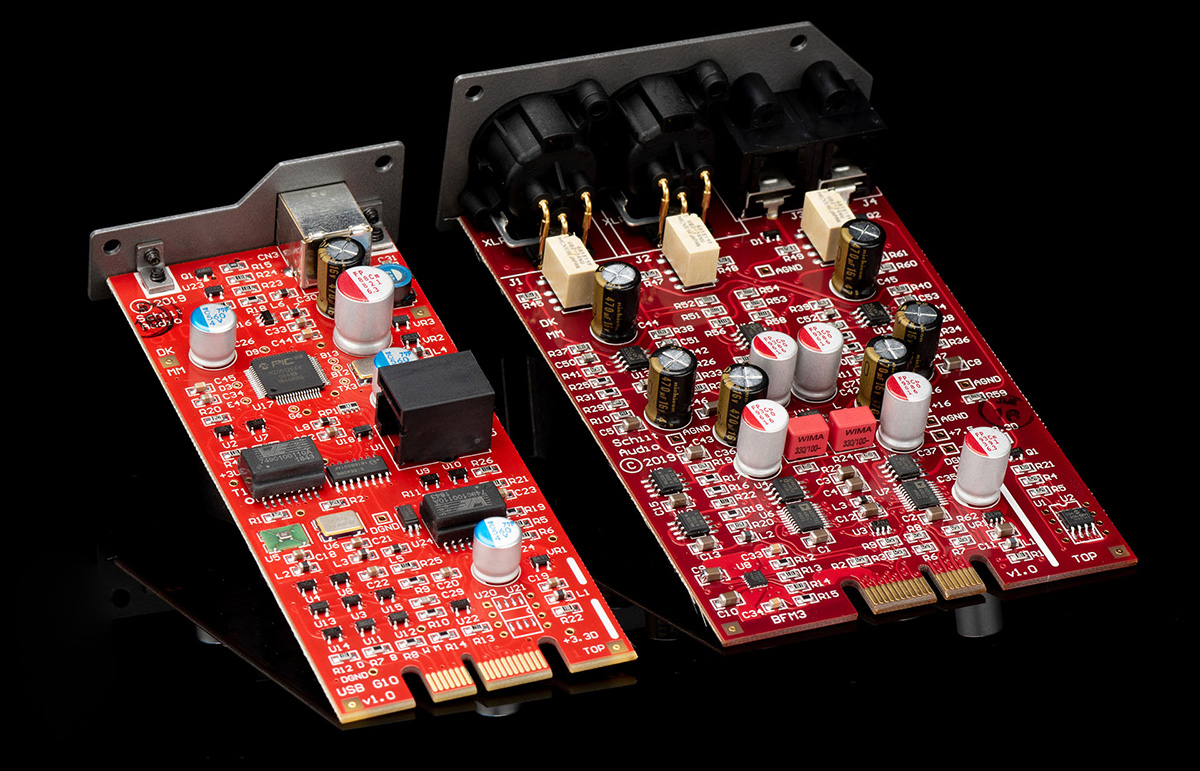 Bifrost 2’s new Autonomy architecture means that both cards are replaceable from the back of the product for easy hardware updates, and firmware changes are handled with an external MicroSD card slot. And the power supply has also been improved. The Bifrost 2 uses a larger transformer, and the power supply has more stages of local regulation, for much improved low-noise performance. 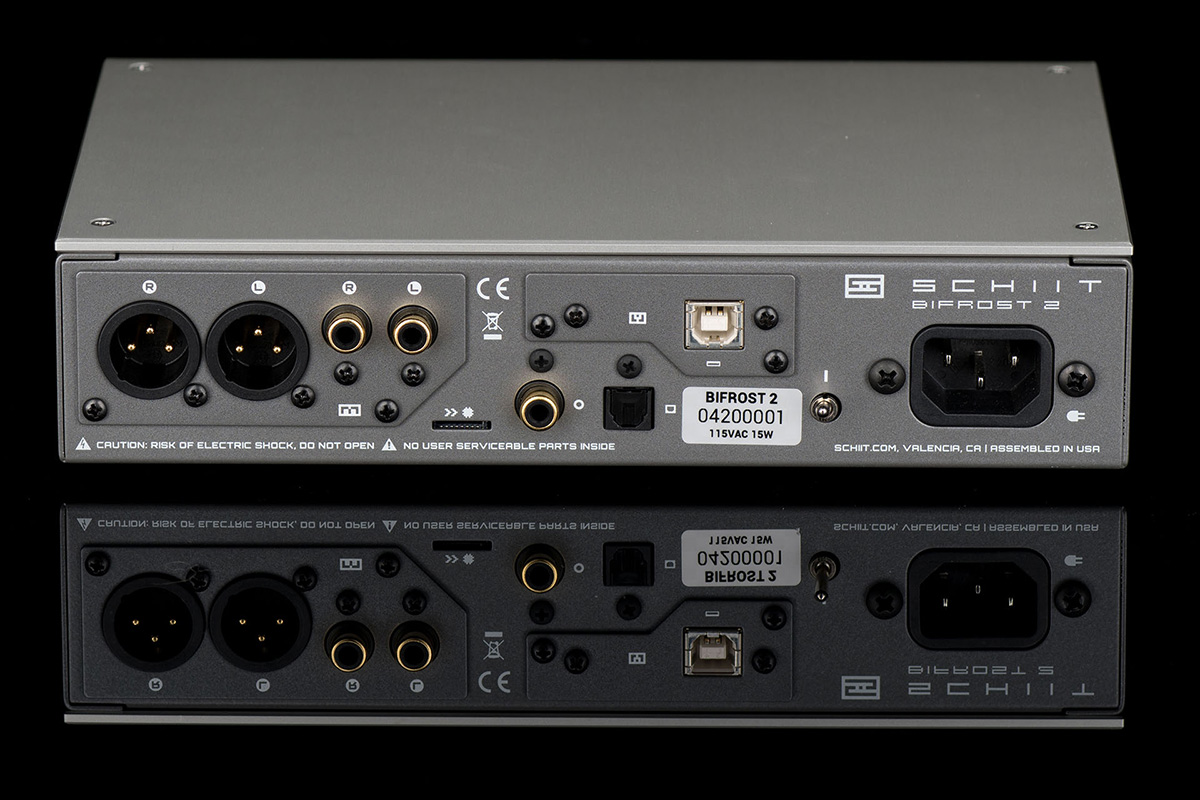 Since Bifrost 2 is a new platform, Schiit is addressing current Bifrost owners with a reassurance that Bifrost will continue to be supported and upgradable. As an example, the Unison USB card for current DACs, expected in January 2020, will be available for the original Bifrost, and Bifrost does not have to come back to the Schiit factory for upgrade.

In addition, current Bifrost owners or upgraders receive $100 off the price of a Bifrost 2, if they want to move to the new platform. Bifrost 2 also has a 5-year warranty and is priced at $699.
www.schiit.com
related items