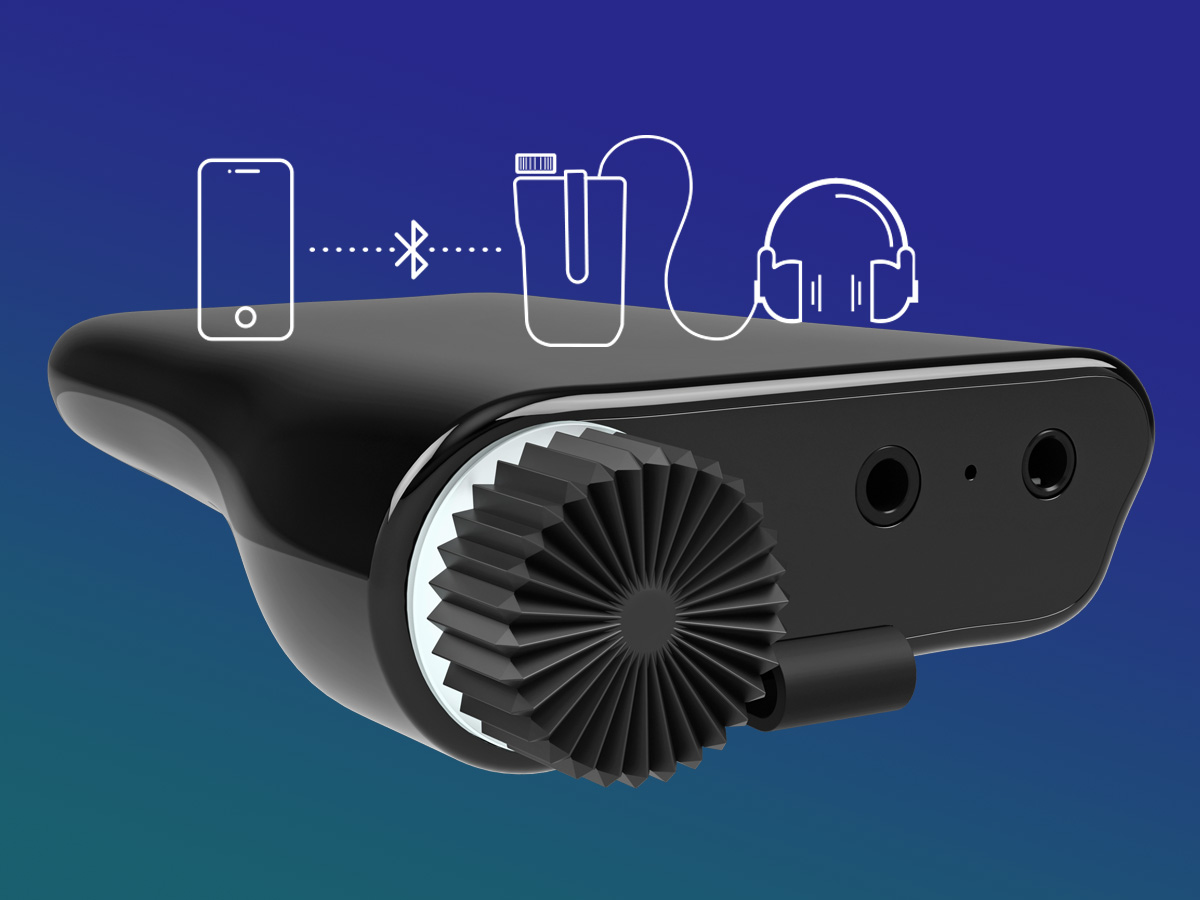 With the Clef, Mytek Digital also signals the launch of its new consumer division and the company's first portable device is also marketed accordingly, promoted as the "first Hi-Fi system for any analog headphones, designed to stream music with vinyl quality." Clef combines a headphone amplifier and a hardware digital-to-analog converter for playing back the most demanding hi-res audio formats, from DSD to Tidal Masters' MQA streaming.

After graduating from Warsaw’s University of Technology with a Master of Science degree in Studio Electronics and Acoustics, Michał Jurewicz left his native Poland and moved to the United States. He worked in two legendary New York City recording studios — the Hit Factory and Skyline Studio, forming many working relationships and friendships in the NYC audio engineering community that have continued to this date. Jurewicz developed a series of Analog-to-Digital converters that improved the quality of digital mixes. Nearly all recordings by Mariah Carey, James Taylor, James Brown, The Chic, Laurie Anderson, Lou Reed, and others from the late 1980s to the mid-1990s were mixed with prototypes of Mytek digital converters. In order to commercialize his hardware designs, Jurewicz founded Mytek in New York in 1992. Mytek’s goal has always been technological innovation aimed at preserving the highest possible sound quality during the recording process.
After Mytek Digital became an established name in professional recording studio equipment, its high-end consumer products have projected the company as one of the leading brands in high-quality converters. It was Mytek’s leadership position in Professional Audio since 1992 that convinced MQA to make Mytek its first standalone-hardware technology partner.

The company has applied all its experience with digital-to-analog conversion and digital file decoding on the Clef, a project with more than two years in the making. As Mytek describes it, Clef is the first of its kind lightweight, portable Hi-Fi system with USB and Bluetooth inputs. The device features high resolution digital-to-analog conversion and amplification, enabling more than double the output volume of an iPhone. Intelligently crafted to cater to a new generation of vinyl and analog audio enthusiasts who don’t want to compromise quality while outside of the home, Clef is compatible with all music streaming services, including Spotify, Apple Music and Tidal.

"We’ve been experts in manufacturing professional studio music recording hardware for over 25 years, allowing us to witness evolving creative and consumer trends with consumers demanding more sophisticated streaming products,” comments Michal Jurewicz. “Music fans are trying to balance the warmth and quality of vinyl with the convenience of streaming while on the move or at the office. We’ve built that solution.” 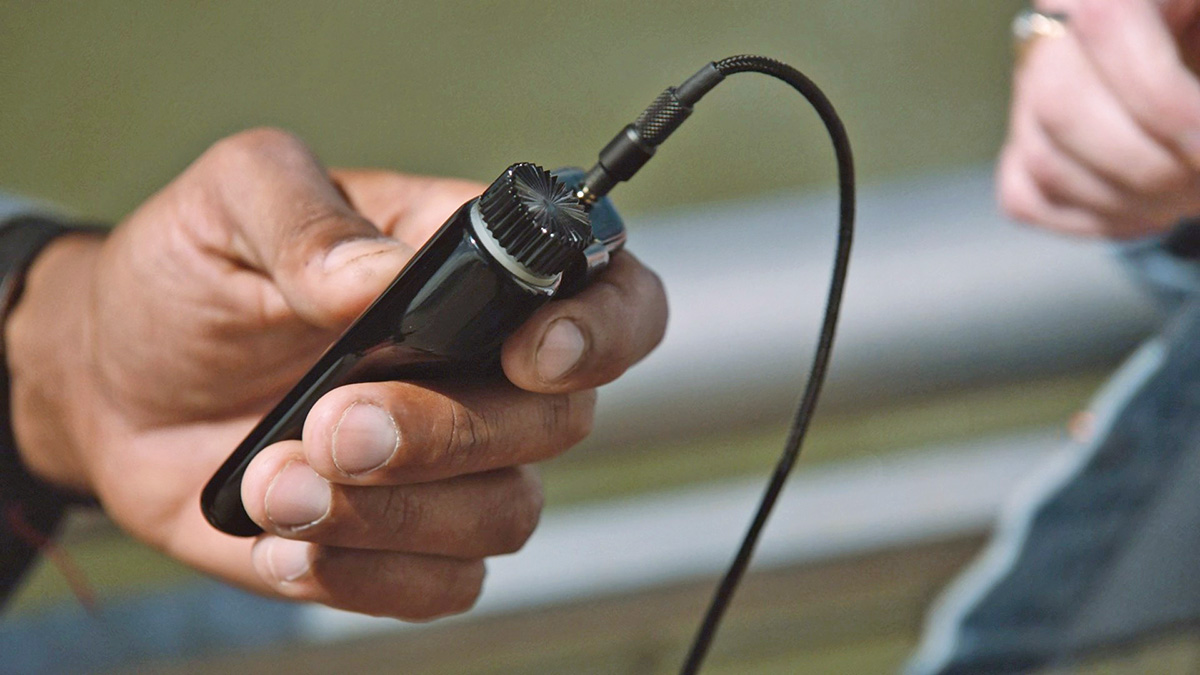 Clef will be available in a Piano Black finish in February 2018 for $299.
www.clefmusic.com | www.mytekdigital.com
related items