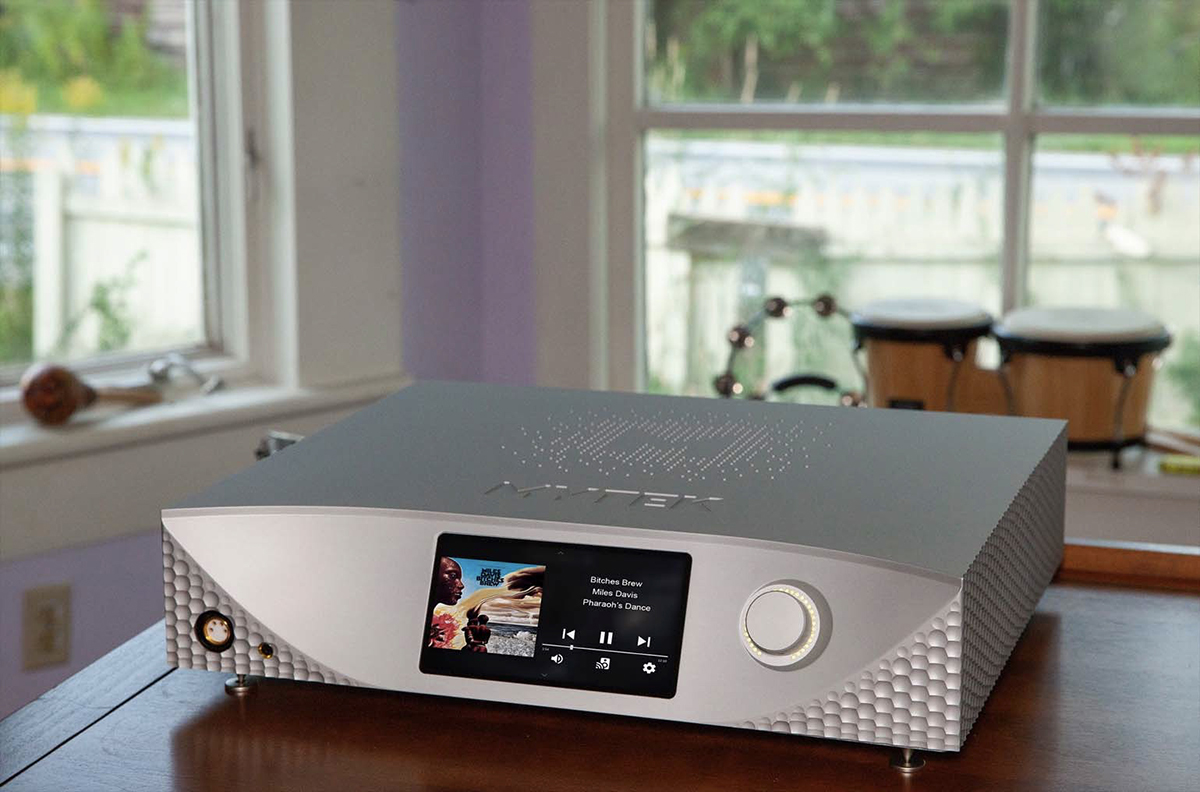 Inside the new Empire DAC/Streamer is a dual mono fully balanced differential analog preamplifier with an ultra quiet phono stage for both MC and MM cartridges. Going one step further, a high current, dual mono, fully balanced headphone amplifier is also part of the upscaled package.

According to Mytek, the heart and soul of this state-of-the-art component is the new on-board Empire DAC which "represents the highest performance and most musically engaging Mytek DAC ever." Built around two ultra-high performance ESS 9038PRO Sabre DAC chipsets, this dual mono fully balanced circuit is capable of 32-bit/768kHz PCM, DSD512 and MQA while achieving a dynamic range greater than 133dB. Both the DAC and preamplifier functions are controlled by a brand new MytekOS Platform, offering new functionalities via easy software upgrades that will gradually be released in the future as the platform progresses.

With this "cost no object" approach, the Empire streamer opens up a new product category for Mytek Digital, combining state-of-the-art analog designs with modern digital, in a WiFi and Internet ready control platform, which promises to be "easy to use"  - not an easy promise when designing user interfaces for dedicated digital players, with combinations of touchscreens and dials. In the center of the Empire DAC/streamer example that Mytek unveiled for now, we can see a large color screen, which will be the center of interaction for those users who don't like dealing with computers and even tablets.

The circuits are truly what will make the Empire DAC/streamer worthy of the upscale price tag, drawing from the company's nearly 3 decades of digital audio engineering and manufacturing experience. "This represents the very finest one box solution for both music lovers and audiophiles, all housed in a one chassis milled from a single block of aircraft grade aluminum," Mytek states in the product announcement.

Anticipating what Mytek plans to do with the new Empire platform, which is the result of both its modular hardware design and software, designed to as "future proof" as possible" the company also anticipates that the Empire Series will be expanded with the addition of similarly constructed Empire Monoblock Amplifiers, planned for 2021. 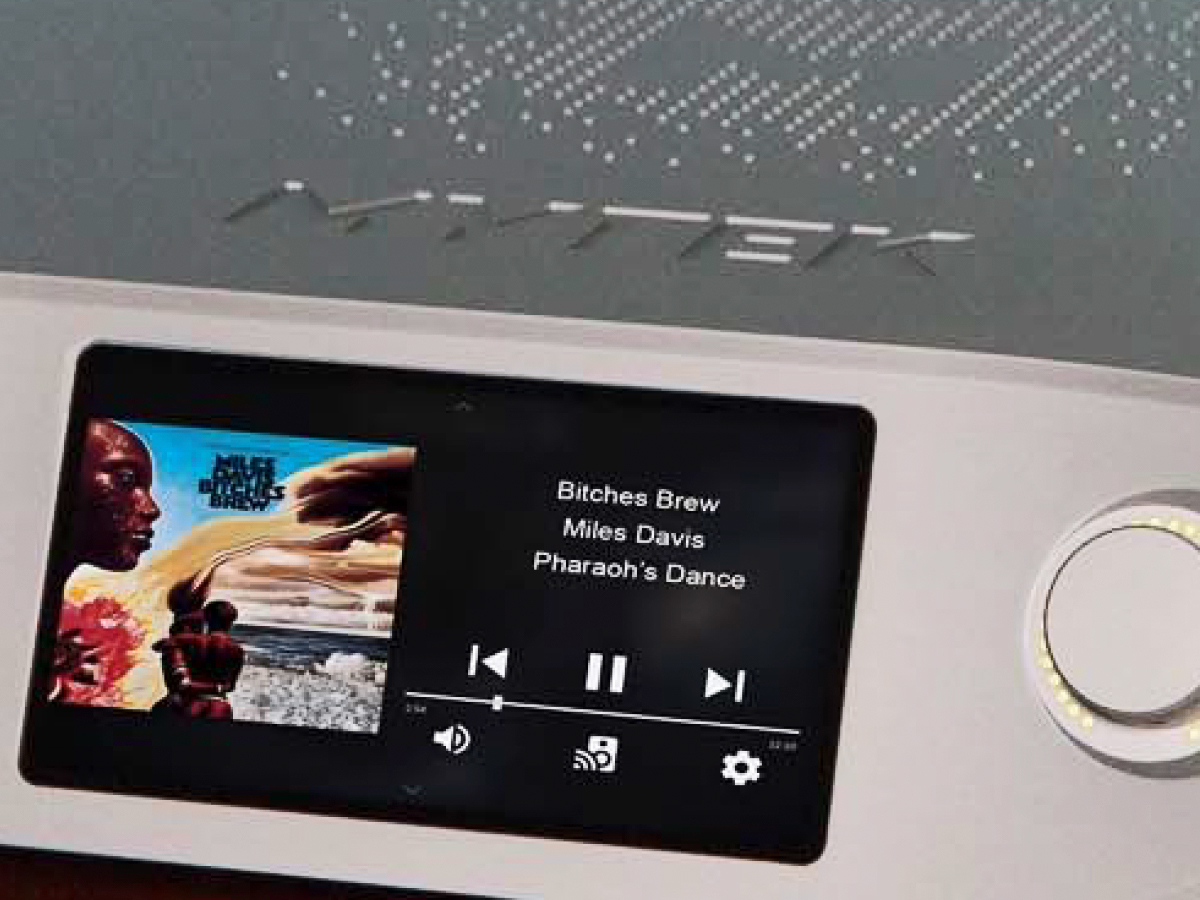 The first Empire DAC/Streamer units will be available in December 2020 with shipping in quantities by February 2021 and the MSRP will be $19,995 in the U.S. or €19,995 (including VAT) in Europe. For that price, owners will get a "Roon OS Powered" streamer operated either via a front panel touchscreen or Roon Remote on a smart device, combined with a "cost no object" dual mono fully balanced audio path for both DAC and analog circuitry. The Empire DAC/Streamer uses three oversized linear power supplies for digital circuitry, left and right DAC/analog circuitry, each using a shielded low noise toroidal transformer with automatic adjustment for AC input voltage (100-240VAC).

For the $20K price, Mytek anticipates shipping 8TB of internal storage in SSDs, with the unit accepting all external USB3, USBC and Network drives. The built-in MytekOS DAC/Preamplifier Platform will also allows for future functional upgrades, including DSP features to be released throughout product lifecycle. According to Mytek, there will be 3 stages of development and functionality. The units will ship with firmware V1.0, with the fully functional Roon OS Streamer with complete DAC output playback and volume control. In Q2, 2021, the company plans to launch firmware V2.0, opening the full preamplifier functionality of the already built-in hardware. For the last quarter of 2021, Mytek anticipates making firmware V3.0 available, adding "a la carte" hi-res DSP features (maybe room correction?).
www.mytekdigital.com
related items