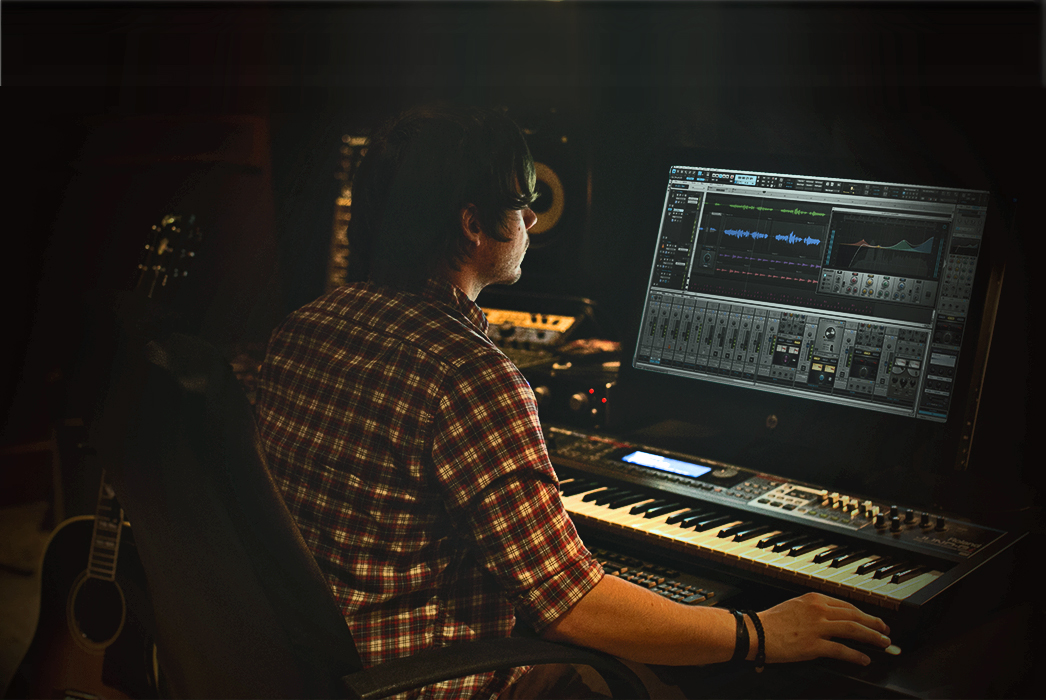 The absurdity of the announcement, already generating an outcry throughout musicians' and producers' communities, was amplified by Gibson's statement that "the decision was made to better align with the company’s acquisition strategy that is heavily focused on growth in the global consumer electronics audio business under the Philips brand." Gibson adds that while Cakewalk's servers will continue to be operational for users of its software, all software updates will be stopped.

With Gibson Brands constantly making headlines in past years for its financial hurdles, the inability to leverage and create value from its formidable companies and brands portfolio, and the de facto disappearance of its guitar business origins from its historical American headquarters and industrial roots, the irrationality of the statement is, in my opinion, just another way to disclose a lack of strategy and vision.

Gibson is not exactly a very well-loved name among the computer music and audio recording communities since it decided to close Opcode Systems, the company founded in 1985 by Dave Oppenheim, and the creator of one of the most loved music sequencer programs, Opcode Vision. Also, Cakewalk has been an industry leader in Windows music software for 30 years – the brand was precisely celebrating an historical milestone! Gibson Brands acquired Cakewalk in 2013, in a move that effectively saved it from the Roland Corporation meltdown that ensued. 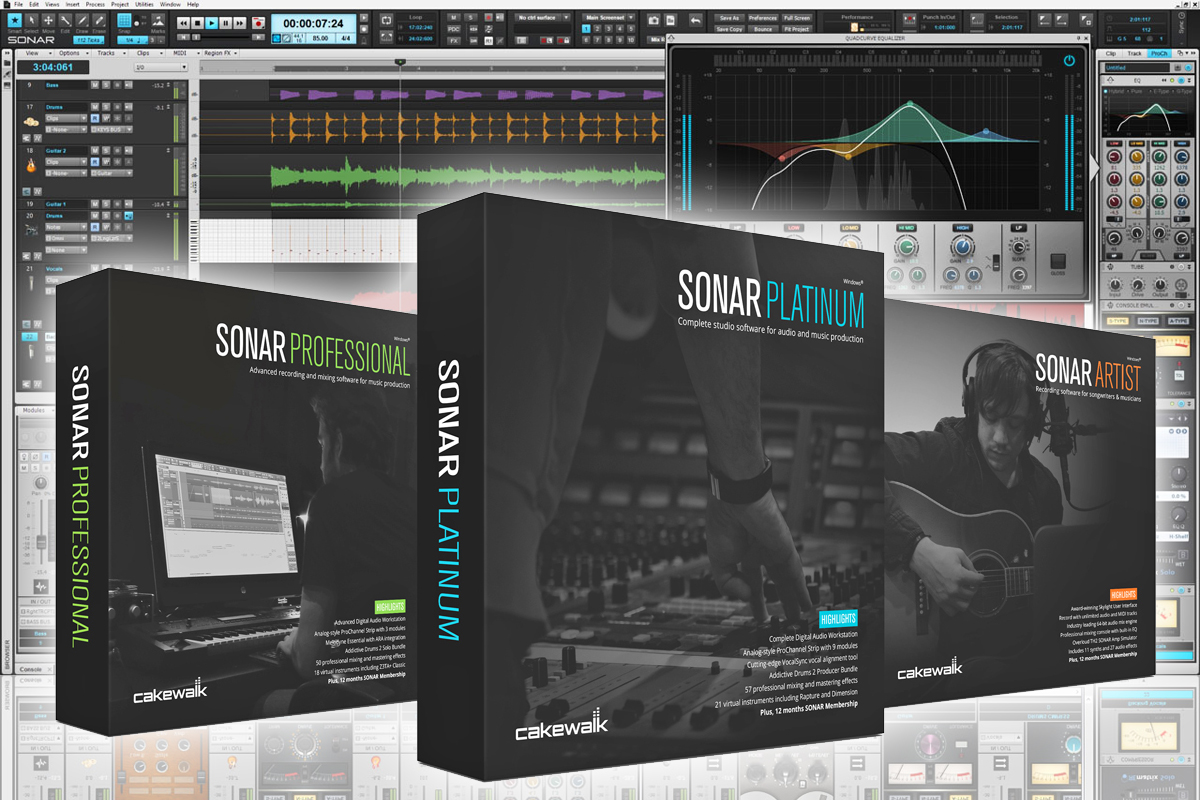 Cakewalk is known for its professional-level digital audio workstation (DAW) software, SONAR, which integrates multi-track recording and editing of digital audio and MIDI, as well an excellent range of plug-ins and virtual instruments, including the Z3TA+ 2 waveshaping synthesizer and the Rapture Pro sample- based synthesis performance synthesizer. All top-notch products that have been consistently upgraded and updated in the last few years, offering one the most solid propositions for Microsoft Windows 10.

Cakewalk was founded by Greg Hendershott in 1987, who programmed its remarkable MIDI music sequencer for MS-DOS, subsequently updated to Windows, and remained CEO until 2012. Gibson acquired the company from Roland, who owned the majority of shares, short after deciding to acquire TEAC and Tascam in Japan, in one of the most dubious moves from Henry Juszkiewicz, the Chairman and CEO of Gibson Brands. Dubious, because Gibson was already publicly committed to expand into consumer electronics – and heavily indebted in result.

When the intention to acquire Cakewalk was announced, Gibson anticipated a plan to create an extension of its Tascam professional audio division into software, leveraging the distribution networked to expand Cakewalk's publishing, support, and promotion. A plan that clearly never materialized given the difference in culture and the already consolidated transition of the music software business into online distribution.

It must also be said that Cakewalk's user base and popularity was largely the result of its products being Windows-based and, as a direct consequence, also the target of heavy piracy. As Henry Juszkiewicz admitted when they acquired Cakewalk, “If imitation is the sincerest form of flattery, Cakewalk must be very flattered that so many of their innovations have become industry standards. As an addition to the Gibson Pro Audio Group, Cakewalk will enhance their flagship professional products, pursue provocative R&D initiatives, and continue to serve the needs of musicians and producers world-wide.”

Following the acquisition, the Cakewalk staff and headquarters remained in Boston as an independent division, and the appointment of Craig Anderton as Executive Vice President, and "Gibson Evangelist," injected a new energy. Anderton was well-aware of the piracy problems, and it must be recognized the fact that he successfully managed to transition Cakewalk into producing a consistent strategy of updates, and accelerated the migration to Windows 10, in an effort to counteract existing cracked software for earlier Windows versions. If the result of that strategy was successful or not, it is probably not Cakewalk's fault, and more the result of the traditional desktop Intel/PC stagnation and Microsoft's inaction.

Recapping on what Gibson Brands still represents, the company maintains a formidable portfolio of over 100 well-recognized brand names, starting its own guitar brand, Gibson, together with Epiphone, Dobro, Valley Arts, Kramer, Steinberger, Tobias, Slingerland, Maestro, Baldwin, Hamilton, Wurlitzer, and many more. On the professional audio and DJ markets, Gibson holds KRK Systems, Tascam, Cerwin-Vega!, and Stanton. Unfortunately for those businesses, Gibson Brands is currently focused on trying to leverage its investments in the consumer electronics space, with its Onkyo, Integra, and TEAC audio brands/companies. There are many other brands in the group that no one knows exactly what they are today and if they still exist, but that doesn't not prevent Gibson from creating even more.

One of the most intriguing initiatives from Gibson, representing a transversal effort between the pro audio and consumer spaces, was the investment on Neat (www.neatmic.com), a brand created to design "the next generation of microphones." Neat's intriguing plastic, colored products have been displayed in a variety of trade-shows and are apparently available in the largest online retail platforms in selected countries. But like any other recent efforts from Gibson, brand promotion and business building remain elusive and consumers remain largely unaware of Neat’s existence. 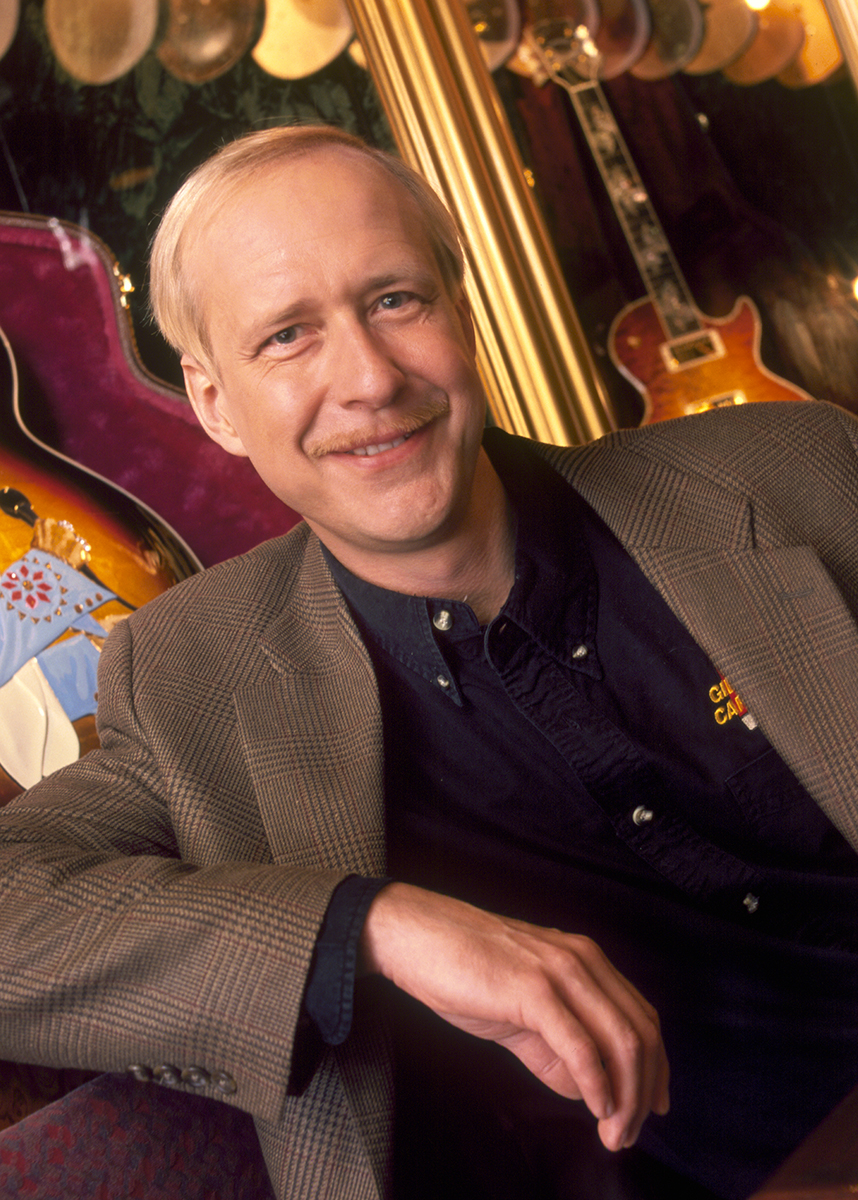 Probably the largest mystery among the Gibson Brands efforts was the agreement to acquire the Philips, and Philips Fidelio brands, creating a now clearly visible dispersion and hard to sustain financial burden. In March 2014, Philips sold its already strategically alienated WOOX Innovations division, headquartered in Hong Kong, and with approximately 1,900 employees worldwide. The acquisition of Philips' Audio, Video, Multimedia and Accessories business, and brand licensing, by Gibson Brands, will probably dictate the end of Gibson brands. But even if the strategy proves successful, not much will remain of what we still admire in the name Gibson.

Ironically, when we visited the company's webpage, Cakewalk was still announcing new job opportunities: "Cakewalk is growing: we're expanding our existing product line, and working on bold, new technologies for the future. If you bring a passion for art and technology, prefer innovation to stagnation, and have a desire to provide customers with a premium music creation experience, you'll fit right in. Cakewalk believes in a flat organization, meaning everyone gets a say in our future and all ideas are welcome. We love people who can think quickly, have a thirst for learning new stuff, and can roll up their sleeves and get a job done."

Henry Juszkiewicz and all of Gibson Brands managers should re-read those words.
cakewalk.com | www.gibson.com
related items