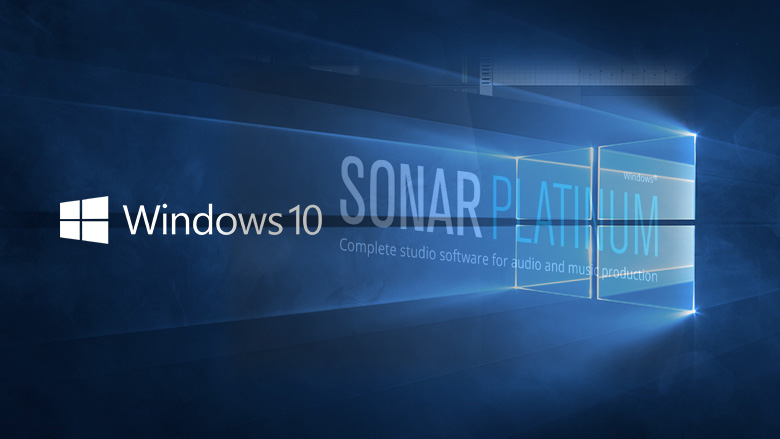 According to Noel Borthwick, Cakewalk CTO, “Windows 10 is a mature version of Windows that might just be the best OS release from Microsoft. It’s great to see features in there that benefit both audio professionals and consumers. The overall user experience is smoother and initial benchmarks show that it performs equally or better than Windows 8. With the new continuous integration model combined with Microsoft’s attention to the audio industry, this free update for Windows 7 and 8 should be very beneficial for most DAW users.”

In addition to Windows 10 compatibility, SONAR “Gloucester” includes many fixes and enhancements based on community input, and is the sixth monthly release since the new SONAR model of rolling updates was introduced in January 2015.

The new release is a free download from the Cakewalk Command Center, available to all current SONAR Artist, Professional, and Platinum customers.

Free Demo of Rapture Pro
While SONAR is a Windows only application, the Boston, MA company offers several other software solutions musicians which run on both Mac and Windows. Now, the company decided to offer a free demo of its latest virtual instrument, Rapture Pro. 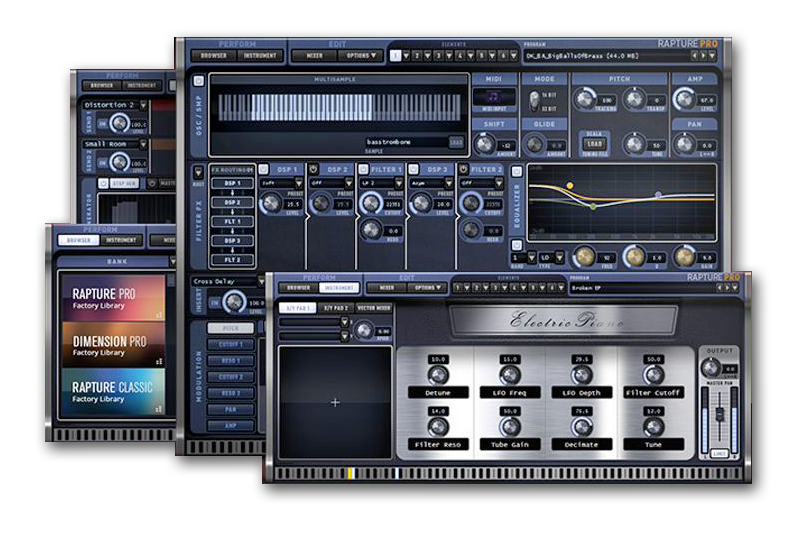 The demo version incorporates all available features along with a select library of sounds from the paid version’s 10GB of content. The demo limitations include random silences, along with an initial display indicating Rapture is in demo mode.

Based on Cakewalk’s award-winning Rapture and Dimension Pro, Rapture Pro spans the range from the organic qualities of traditional synthesis and sampling to extensive step-sequencing and modulation capabilities, combining the best of both into a unified, cutting-edge instrument.

Available for download from the Cakewalk website here.
Rapture Pro and all three SONAR versions are available for purchase globally through music and sound retailers, Valve’s Steam Store, and the Cakewalk online store.
www.cakewalk.com
related items