Cakewalk announced free demo versions of all available Cakewalk SONAR 2015 configurations - Artist, Professional, and Platinum - allowing users to discover how good this software DAW is becoming with every single upgrade. These demo versions do not expire, and are updatable as new releases become available, only save and export are unavailable.
Since Gibson Brands acquired Cakewalk from Roland and Craig Anderton (now Executive Vice President, Evangelist, Gibson) took the reins of the software house’s strategy, it seems that SONAR is finally getting the attention that it always deserved, gaining new tools, software instruments, and plug-ins almost every month. 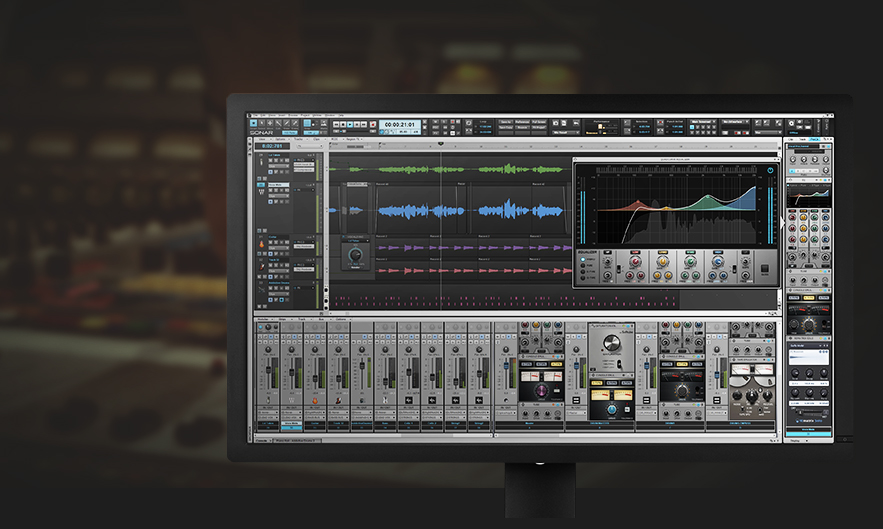 Cakewalk implemented new pricing and purchase models for SONAR in early 2015 including a new Membership model, allowing for continuous upgrades. Even better, Cakewalk has been delivering, converting SONAR in one of the most powerful, complete and “musician-friendly” DAWs for the Windows platform.

Now, Cakewalk decided to make even easier for anyone to experiment with all the power of its software, by offering free downloadable demos of the entire new SONAR product lineup (Artist, Professional, and Platinum versions). These demo versions do not expire, and are updatable as new releases become available. Anyone can freely explore SONAR’s benefits prior to making a purchase, allowing to better understand the SONAR version that best fits their needs. Although save and export are unavailable, files from previous SONAR versions can be opened. 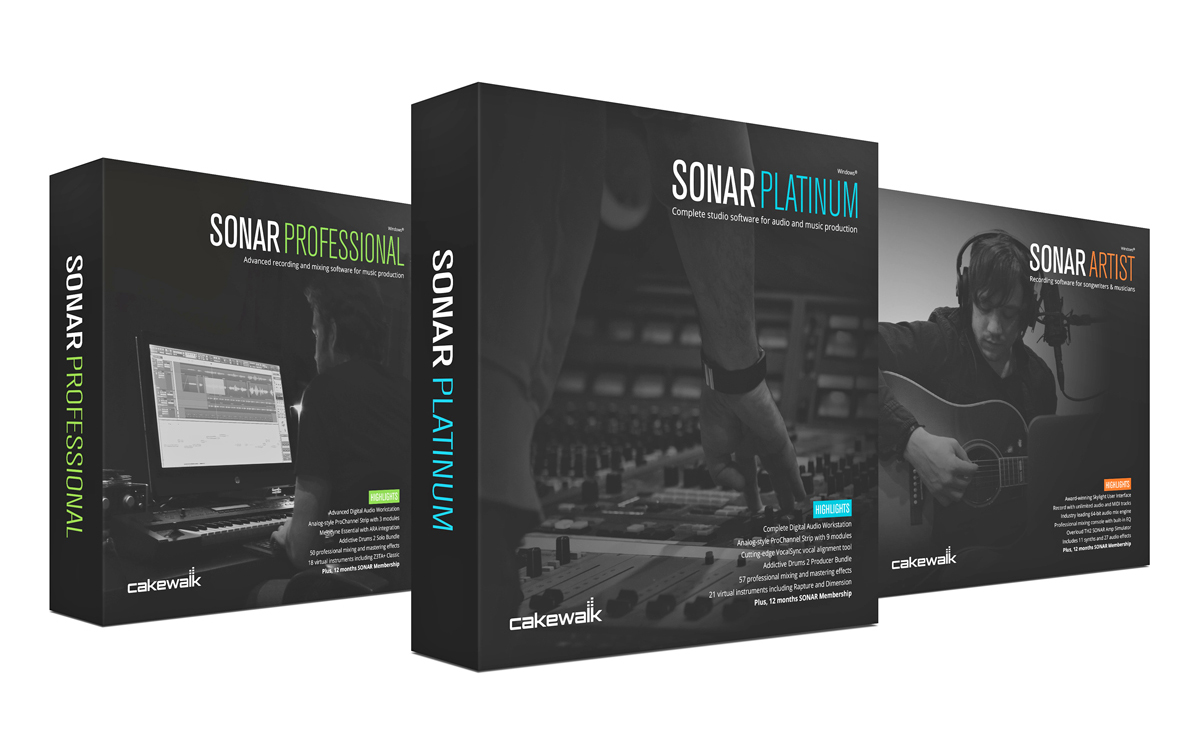 The three versions target specific recording needs. SONAR Artist ($99) provides the most feature-packed recording software in its price range. SONAR Professional ($199) folds in the analog-style, expandable ProChannel Console Strip as well as Melodyne pitch correction and a rich set of plug-ins to provide performance that exceeds many of the “flagship” programs from other companies. SONAR Platinum ($499) features a spectacular array of features, plug-in effects, and instruments to offer extreme flexibility to pros who need to handle any kind of recording or mixing production. Advanced tools include Console and Tape emulation, VocalSync for tightening vocals or matching dialog to picture, advanced drum replacement, convolution reverb, and other “power tools” that complement the superior workflow.

To download any version (or all versions) just go here.
www.cakewalk.com
related items