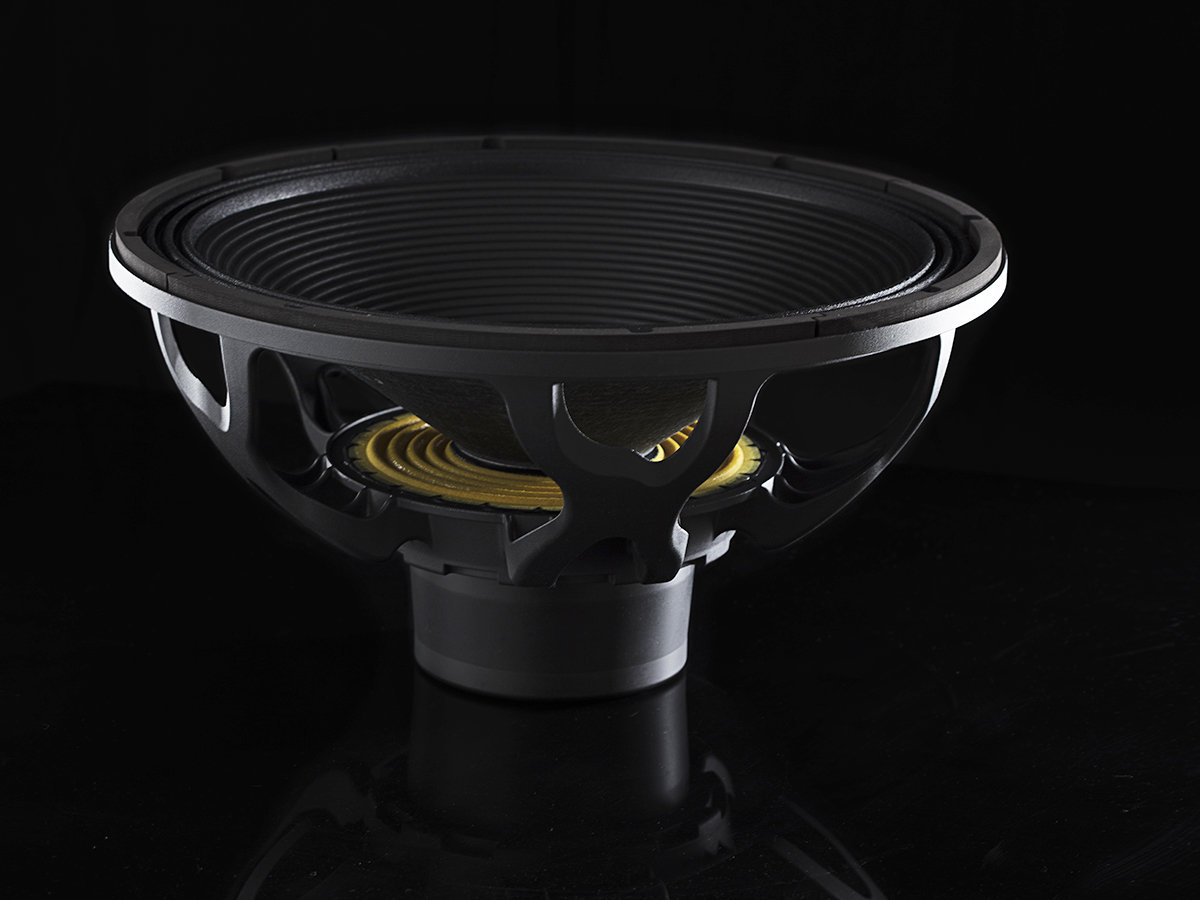 The usual Spanish hospitality is reason enough to always look forward to a visit to Beyma's booth at any show, in particular during Prolight+Sound, when the company welcomes visitors (and in particular the press!) with an irresistible combination of Spanish red wine, ham, manchego cheese and many new products. While enjoying the traditional delicacies, visitors are able to discover a wealth of new and renewed driver solutions for any type of cabinet design in pro audio applications.

During the 2017 show, Beyma's booth raised to a whole new celebration level with the traditional end-of-day party and oficial presentation of the new products, among which the most interesting was certainly the new 18LEX1600Nd, "a really competitive and appealing 18” subwoofer," as the company describes it. To signal the launch of this long excursion, high power handling and low distortion subwoofer, Beyma decided to highlight the work of its own R&D team and invited some of its members and factory workers to be the face of the launching campaign as it can be seen in the company's website. The party included a loud performance at the booth by its very own 18LEX rock band, including R&D Director Jorge Serrano on the drums.

In contrast with the usually standard and uninspired product presentations at shows, Beyma wanted to highlight the reasons why it considers the new 18LEX1600Nd a unique product. Its development has included an interesting mixing of artistic design approach with the most advanced engineering techniques to develop a key part of the speaker, the frame, which features an optimized mechanical design, while showing an attractive shape inspired by the unique work of Gaudi and the Modernisme artistic movement prevalent in the city of Barcelona. 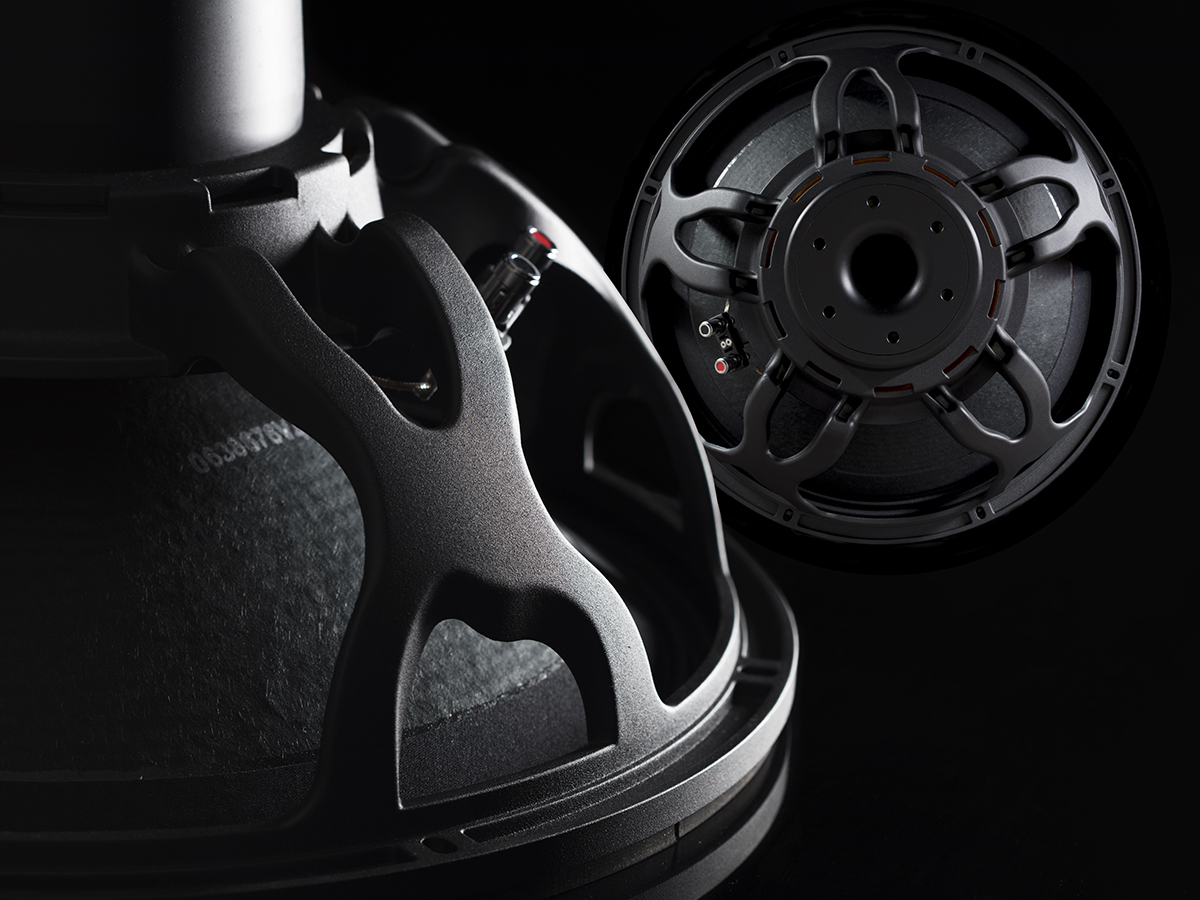 As Beyma explains, the electro-acoustic design evolved from the conceptual stage to real prototypes in a simulation environment that helped to achieve the targets. And the industrialization phase drove the whole team to validate a consistent product manufactured in Beyma’s semi-automated line. The new 18LEX1600Nd has been designed for performing better in vented cabinets and loaded horn designs, and offer a top competitive weight/performance unit thanks to an optimized F.E.A. neodymium magnet motor structure, which leverages the brand's exclusive Maltcross cooling technology. The new 18" subwoofer responds from 35Hz to 1kHz with a program power rating of 1600W (AES) and 3200W (program) at 8 Ohm. 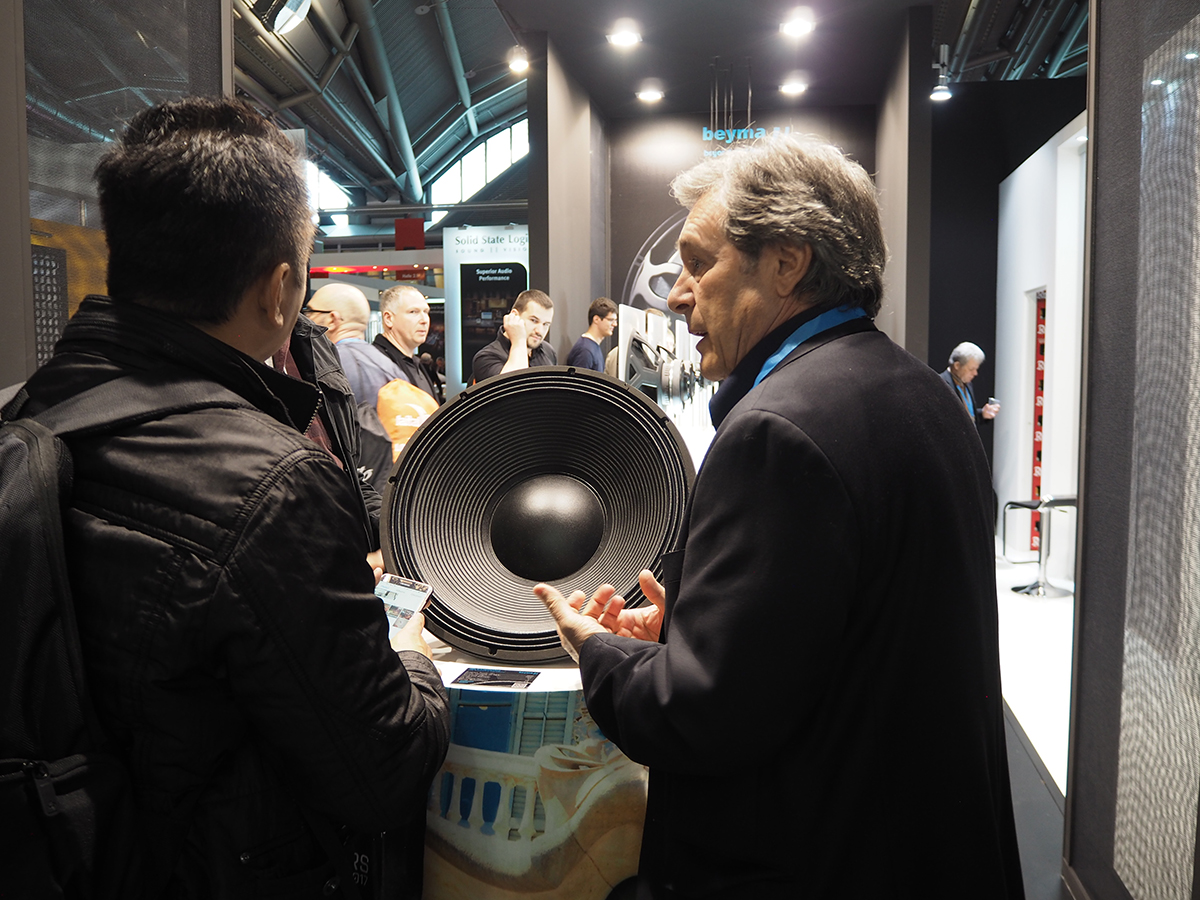 "This Speaker is a Tribute to the City of Barcelona", says Acustica Beyma's R&D Director, Jorge Serrano, explaining the concept, designed from scratch and involving the search for a new high performance but competitive 18” subwoofer, all the way from simulation, prototyping and the production process. "Our target was to obtain a very well controlled performance, with a detailed and powerful “kick”, a lot of “punch” with real bottom extension. When you listen to the new 18LEX it simply ROCKS!"

"We think a 4” coil using our exclusive Maltcross cooling system is able to deliver at least similar SPL and quality compared to equal or even bigger coil designs currently available in the market, while being more competitive in price," Serrano adds.
More new products
Apart from the new 18LEX1600Nd, another 18” subwoofer will be launched this year, joining Beyma's WRS family. According to the company, the new 18WRS600 will be a really competitive price/performance driver thanks to the optimized design in 3” coil, ferrite magnet and pressed steel frame. It also features the Maltcross technology and has been designed with optimized non-linear behaviour with long excursions, allowing the driver to have low distortion and very competitive characteristics.

Also featuring the Maltcross patented technology, this year Beyma will launch the new 15MC700 and the new 8MC300Nd woofers.  Both models feature an efficient cooling of the voice coil which reduces the power compression losses and also allows a driver to have performance and features similar to bigger sized coil and motor assemblies, featuring an objective advantage in weight and performance.

Two new 8” woofers for a wide range of applications, the new 8WR250 and 8WRS250, will be also available. Both units share basically the same design, one featuring a cast aluminium frame (8WR250) and the other a pressed steel frame (8WRS250). Optimized F.E.A. motor assembly design and Beyma’s MMSS techniques deliver a very linear response, low distortion and extended pass band.

Two new 4” full range transducers join the company’s portfolio, especially designed for vertical column systems and diverse compact designs. With similar characteristics and performance but featuring different motor structure assemblies, Beyma introduced the 4FR40, with ferrite magnet system and 4FR40Nd which is the neodymium magnet version. Both have very competitive features for the mentioned applications, allowing a wide working range from 100Hz up to 20kHz approximately, with a sensitivity around 88 dB. 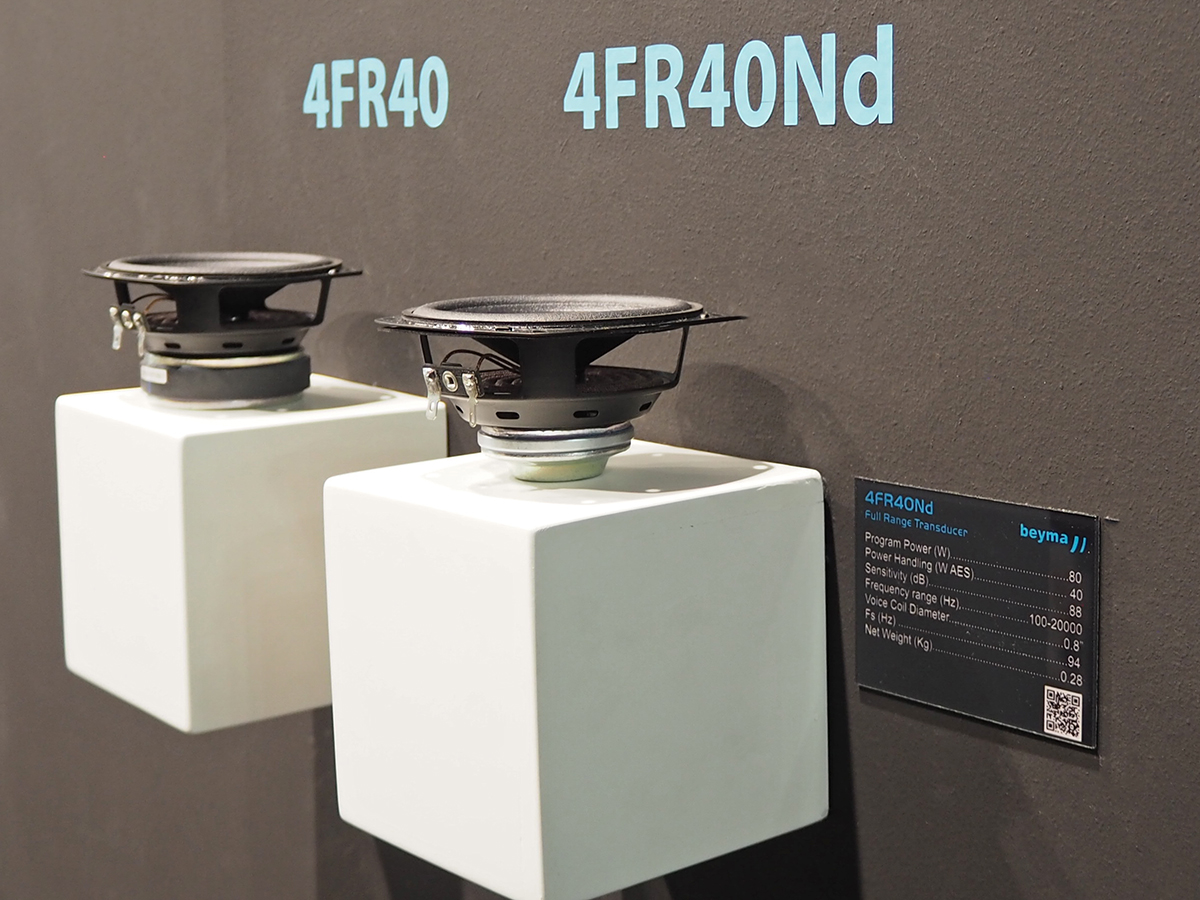 Finally, for the high frequency range, Beyma introduced two new compact compression drivers with 1” coil and 1” exit. The new CD1Fe and CD1Nd will be a perfect match for those systems in need of high performance in a compact size.
www.beyma.com
related items