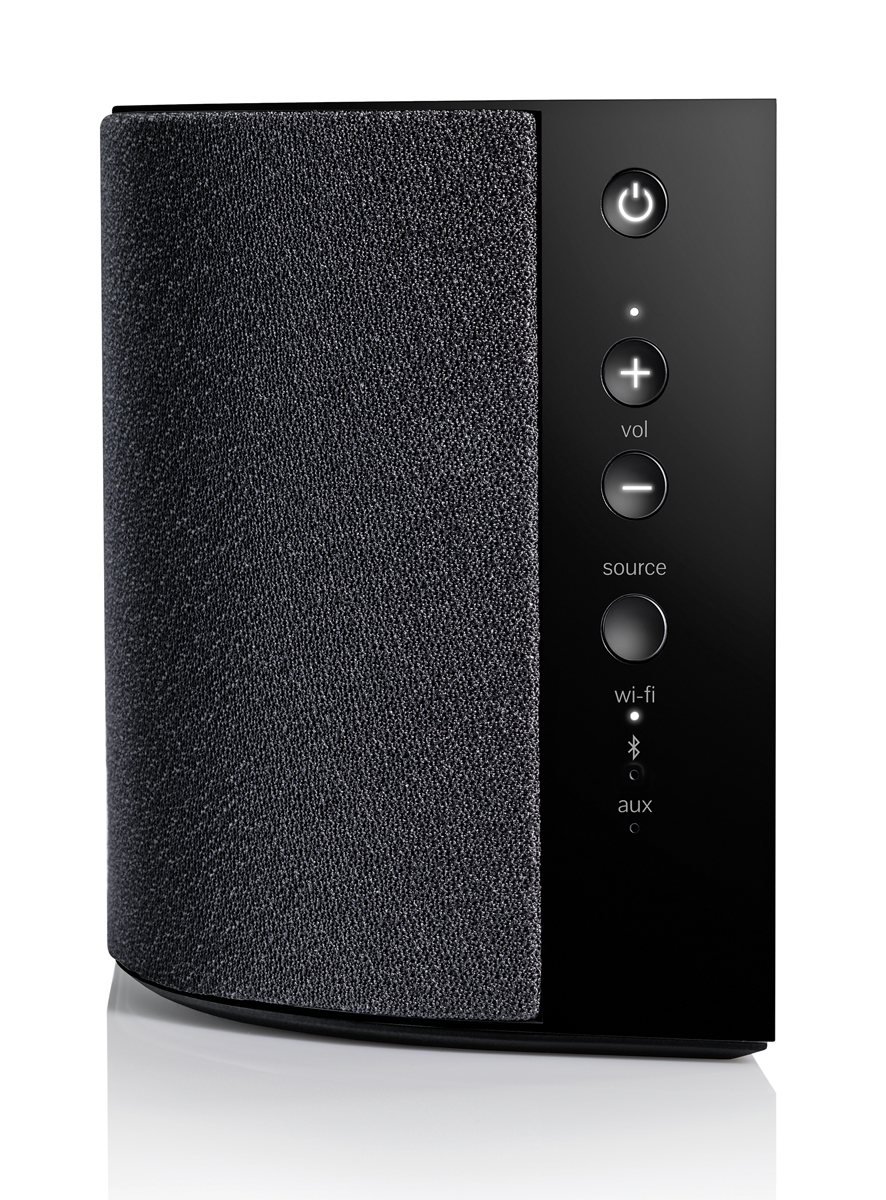 The Wren V5US boasts near-universal device compatibility featuring both AirPlay and Play-Fi technologies to enable WiFi streaming from Apple iOS devices, Android devices and PCs running Mac or Windows. For the first time, every household member can wirelessly transmit lossless audio from a wide range of smartphones, tablets and PCs with no impact on sound quality.

Users can also connect up to eight different Wren speakers to one network, and enjoy perfectly synchronized music in multiple locations throughout their home or office. The V5US allows listeners to stream music to different zones from a single device as well as allowing multiple users to stream different songs to different rooms via separate mobile devices.

The combination of DTS Play-Fi and Apple AirPlay in a single speaker opens lossless WiFi streaming to a broad array of popular smart devices. Play-Fi works with smartphones and tablets running Android 2.2 and later, PCs running Windows 7, 8 or 8.1 and Apple iOS devices (iOS 6.0 and later) with the Play-Fi iOS app. AirPlay works with iPhone, iPad and iPod touch with iOS 4.3.3 or later, Mac with OS X Mountain Lion or later and Mac and PC with iTunes 10.2.2 or later. For other smart devices, the V5US offers Bluetooth with CSR aptX.

Wren’s President and CEO, Mike Giffin, has leaned on over 35 years of high-end audio experience to spearhead Wren towards the market’s forefront. “At Wren, we believe that great audio performance and great design go hand-in-hand,” Giffin said. “In a world of plastic speakers, Wren offers a genuine alternative for those who prefer real wood with rich finishes, subtle curves and sophisticated styling. You’re going to live with it, so we think you should enjoy looking at it.” 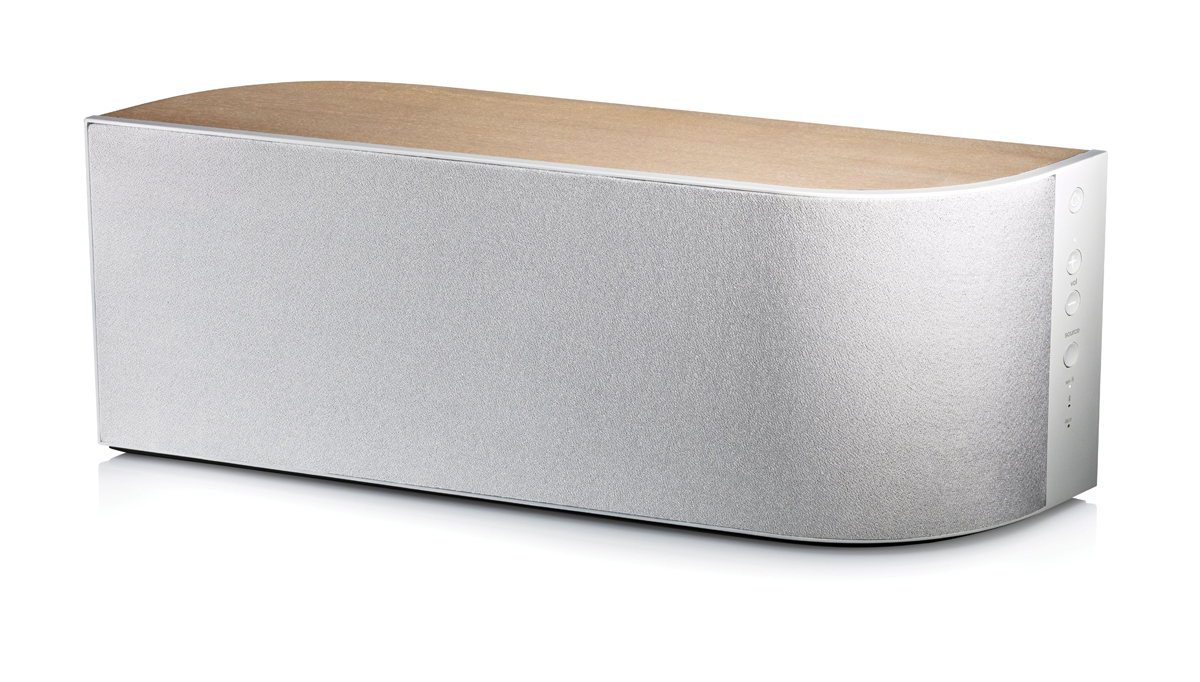 Mike Giffin, a 35-year veteran of the audio industry and former division president of Harman International’s consumer audio business, founded Wren Sound in 2011 to raise the bar for performance and design in the new frontier of wireless audio. The privately held company, based in Phoenixville, PA, is dedicated to making superior wireless audio equipment for music lovers who have a passion for great sound, natural materials and sophisticated design.

The Wren V5US is available now in either almond crème anigre or espresso wenge finishes for $499.00.
www.wrensound.com 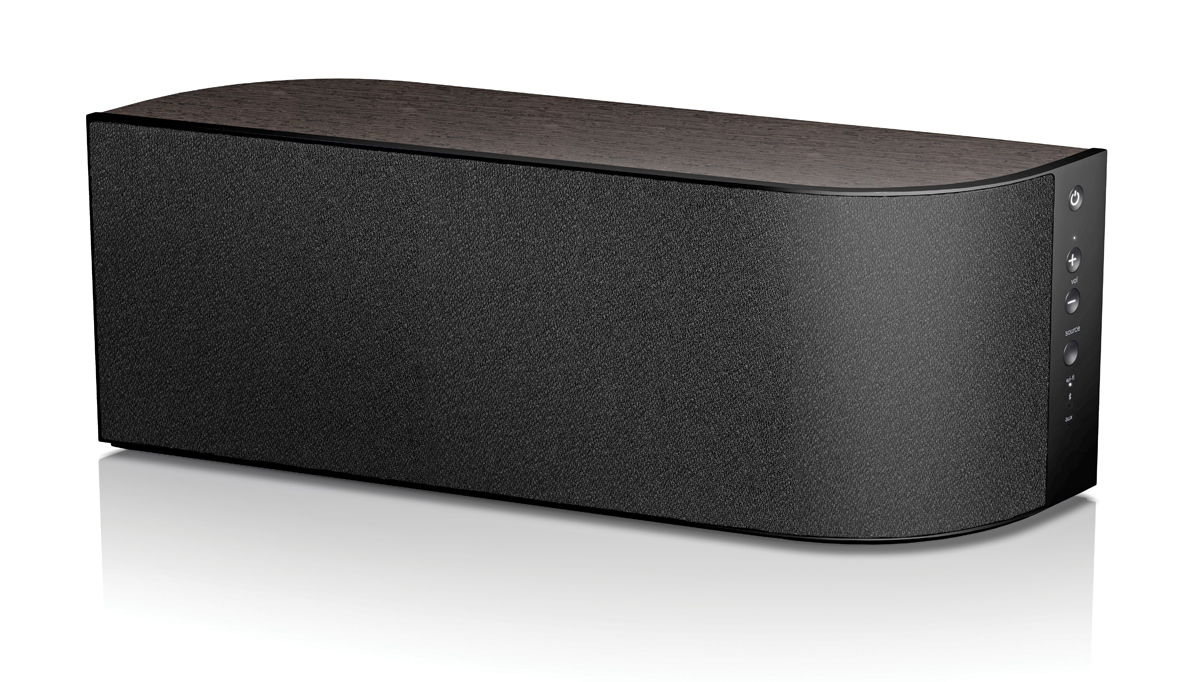