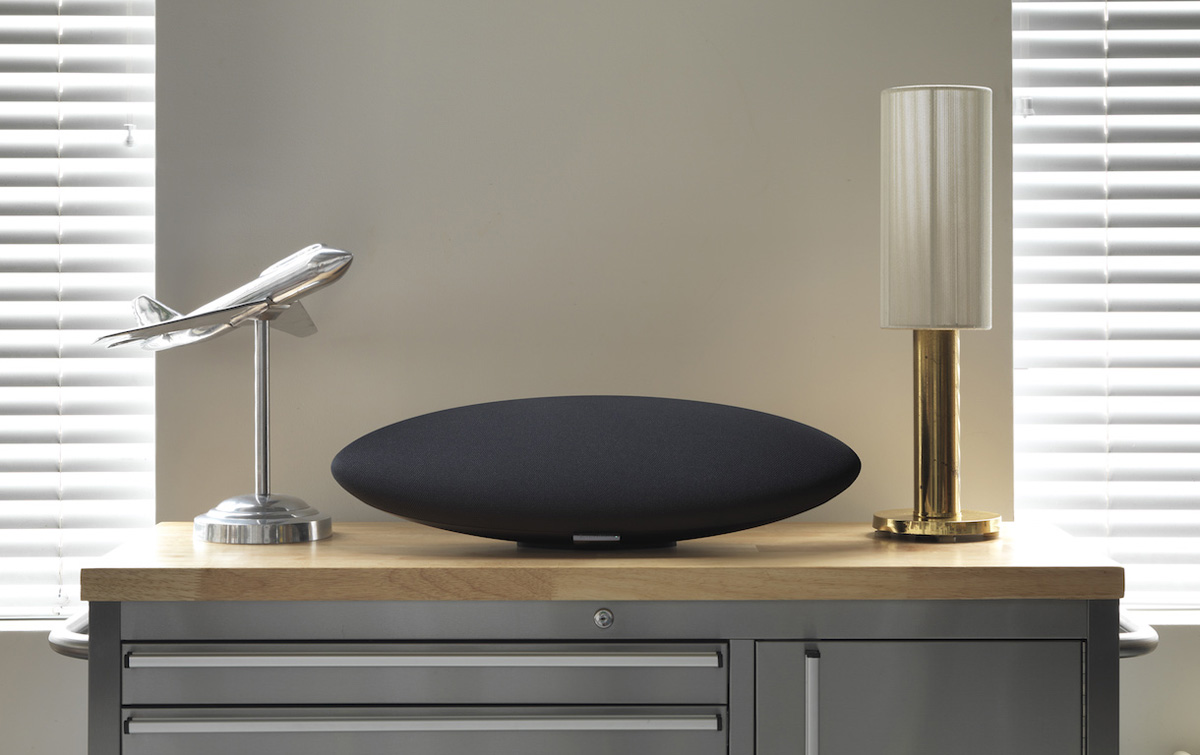 When it was originally introduced, the Bowers & Wilkins Zeppelin speaker dock was certainly an impressive design and the sound was impressive, as long as the volume would stay within reasonable levels. With the latest Zeppelin Wireless iteration, the British audio brand redefined what could be expected from an integrated speaker dock with the original Zeppelin. Now, seven years on, the Zeppelin Wireless maintains the instantly recognizable silhouette but with every element of the speaker redesigned to deliver superlative audio performance, again redefining what is possible from a single speaker system. 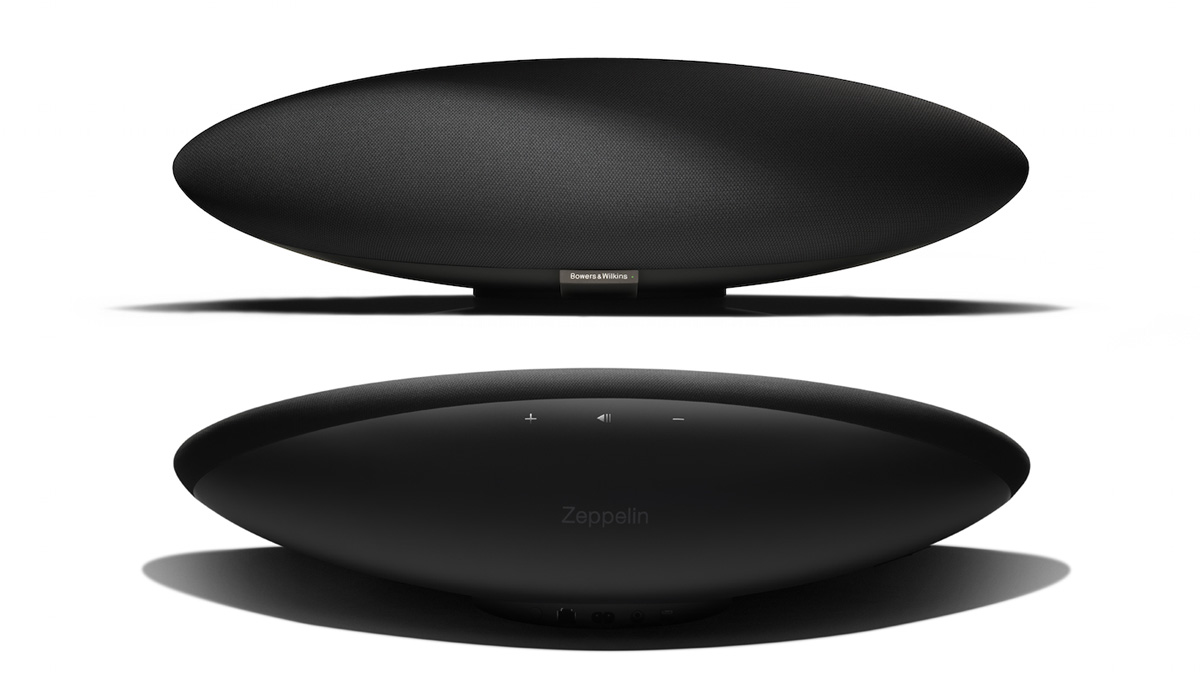 As beautiful as it is sonically capable, its sweeping contours command aesthetic appreciation while also producing a reassuring room-filling sound. Zeppelin Wireless is as comfortable relaying crystal clear music from the bookshelf as it is the centerpiece of any room, while the improved sound quality creates an acoustic experience that belies its size.

For Zeppelin Wireless the material and shape of the subwoofer has been altered with a larger 6-1/2” driver and an ultra-long voice coil to allow deep bass to be played at impressive volume, while decoupled double-dome tweeters and FST midrange drivers produce remarkably clean, dynamic audio that is perfect for all styles of music. All five drive units are individually driven by dedicated bespoke Class D amplifiers.

A new reinforced cabinet has been redesigned with a front fascia 50% thicker than the previous version, while specially designed glass fibre ribs strengthen the cabinet in order to produce a pure sound that is free from vibration, synonymous with Bowers & Wilkins speakers. With new amplification and Digital Signal Processing (DSP) twice as powerful as its predecessor, Zeppelin Wireless creates a rich and detailed sound, at all volume levels, ensuring a truly engaging listening experience. All inputs are upsampled to 24bit/192kHz resolution.

The most functional wireless speaker system yet from the British brand, Zeppelin Wireless includes Airplay, Bluetooth 4.1 with aptX and Spotify Connect, apart from wired Ethernet and standard analogue jack inputs. The Control App has also been updated and is available via iOS, Android, Mac and PC. The technology inside is based on Frontier Silicon’s UNDOK audio platform. UNDOK is a set of hardware modules, firmware, APIs and mobile apps which enable a flexible and powerful experience for connected audio products.

In particular, the new Zeppelin Wireless offers a range of connectivity options enabled by Frontier’s UNDOK technology. The system also benefits from an updated app control and improved Wi-Fi specification (including support for both the 2.4GHz and 5GHz bands). 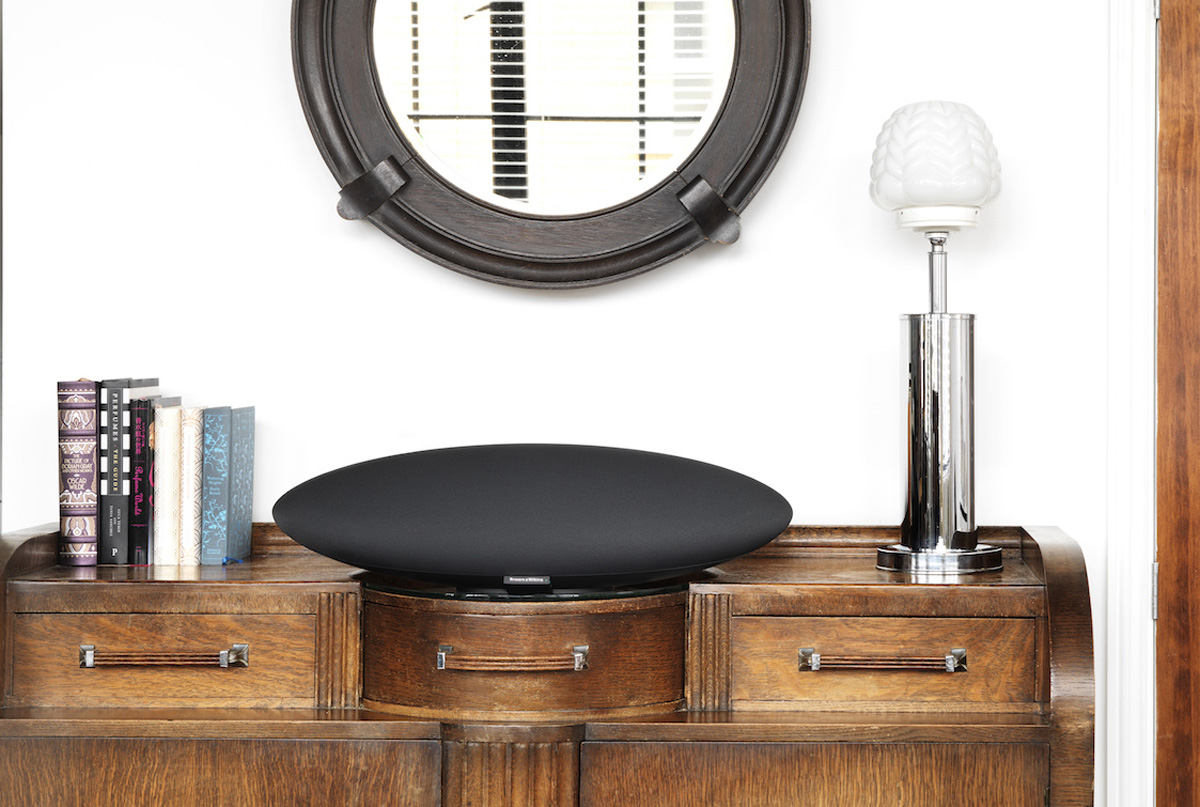 “Following the success of the original Zeppelin docking speaker, our goal was to deliver a new system which would lead the way in connected audio. We needed the best connectivity, and a partner who truly understood what it takes to develop class-leading products. Our close collaboration with the Frontier team has allowed us to integrate complex wireless technology and connected audio features into the classic Zeppelin form - in a timely and effective manner,” says Evert Jan Huizing, Executive VP of Bowers & Wilkins.

Prem Rajalingham, VP Sales and Marketing at Frontier Silicon, adds: “Bowers & Wilkins have a hard-earned reputation as an innovative leader in consumer audio. When we had the opportunity to work with them, we knew we needed to deliver a range of cutting edge features – and robust connectivity. I am delighted with the outcome of this project.”