Mu-so is Naim’s first wireless music system. It features six speakers and 450 watts of amplification, combining six 75 watts discreet digital amplifiers in a single, elegant enclosure. The system is able to stream music from Apple and Android smartphones and tablets as well as laptops and other storage devices. Connectivity includes high-resolution streaming, AirPlay, Spotify Connect, Bluetooth (aptX), internet radio and app control. Mu-so also supports Spotify Connect and Spotify Premium subscribers are able to control it directly with the Spotify app on any phone or tablet.

Apart from Wi-Fi streaming and AirPlay, the Mu-so connects also via a wired connection on an Ethernet port. Offering playback of 24bit/192kHz high resolution music, the Naim Mu-so supports all audio formats from Apple Lossless CD imports from iTunes to HD formats such as WAV, FLAC and AIFF. The built-in EQ system allows adjusting the sound performance when positioned close to a wall or away from a wall. 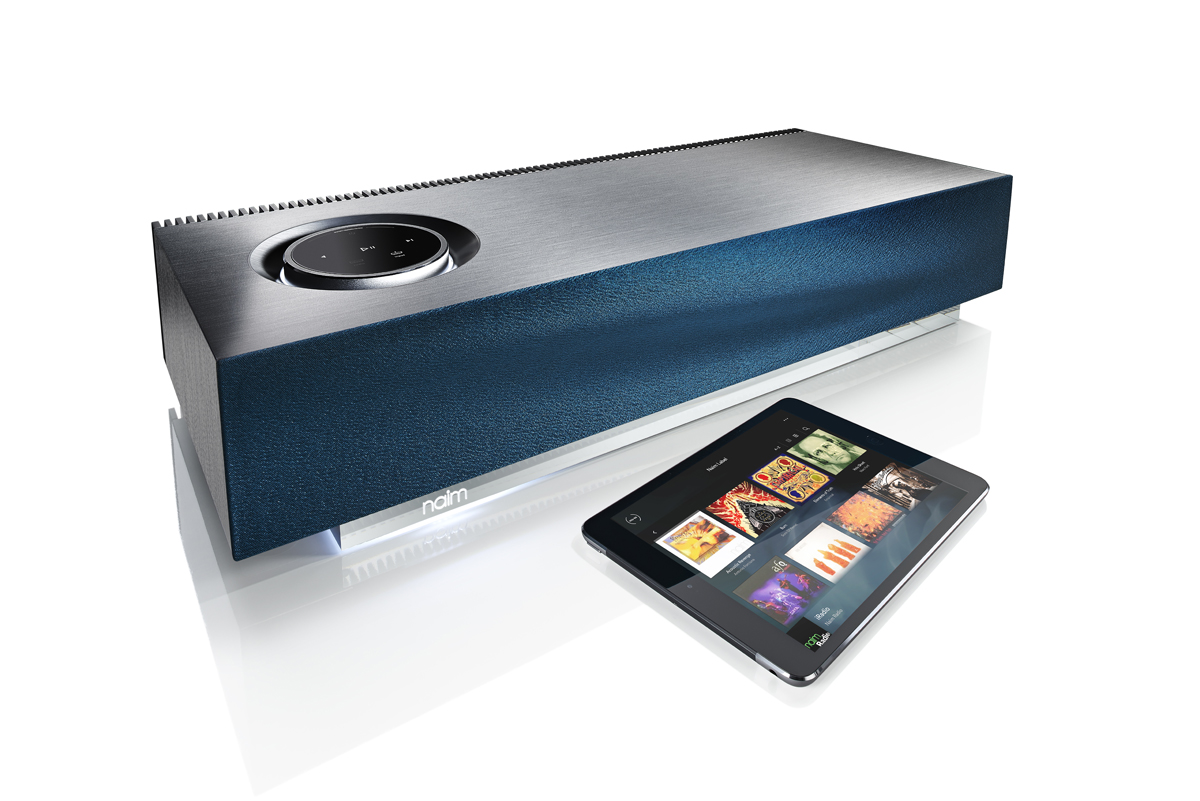 The Mu-so can be used as a central home hi-fi, linked with other systems and multi-room solutions. It was also designed to boost the sound of a TV, set top box or games console through a digital input or take audio from and charge an MP3 player or iPod/iPhone via USB or a 3.5mm analogue input. Apart from the local controls, there is a Mu-so control app for iPad, iPhone and iPod as well as Android devices, offering simple controls.

The Mu-so wireless music system was designed to blend with modern living spaces or become a central piece of design technology in the living room. Sharing industrial design excellence with Naim’s Statement amplifier, Mu-so was carefully engineered to offer the best sound quality whilst still being simple to set up and use.

”The Red Dot award is a welcome recognition of the countless late nights spent by the team at Naim in making our Mu-so wireless music system a gateway to a deeper, more intense experience of music for a wide audience. Every aspect of the design has been carefully considered to connect the listener completely with their music,” says Simon Matthews, Naim’s Director of Design. 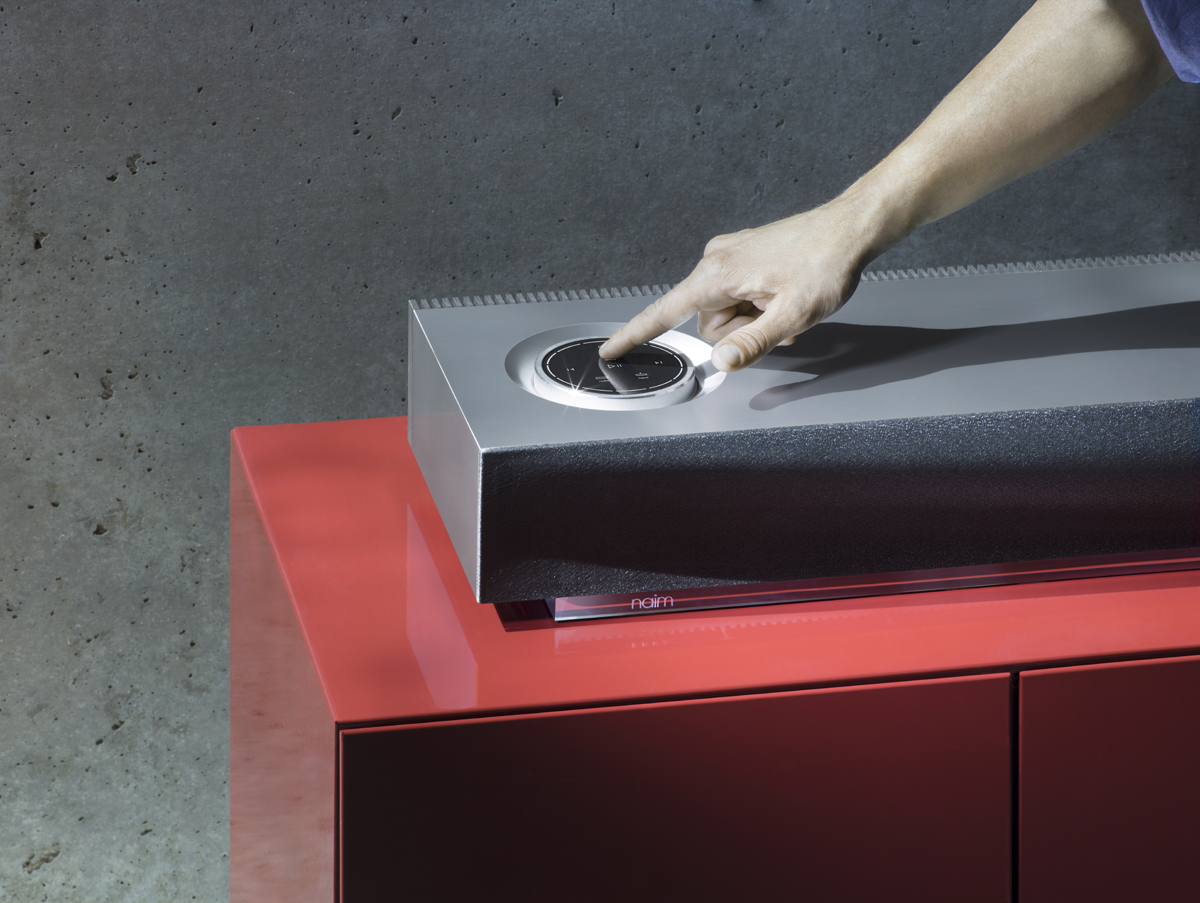 Design elements that make Mu-so a unique system include striking solid extruded aluminium heat sink runs across its length, designed to maximize thermal performance, longevity and, above all, sound quality. It is bead-blasted and anodized for a premium finish.

The internal speaker cabinet is wooden for acoustic performance while the aluminium skin offers extra dampening for a distortion free sound. The silk dome tweeters in Mu-so replace traditional metal cones found in many wireless speakers. The standard speaker grille can be detached and replaced with three optional color variations, complementing any living space.

Two patent-pending ideas
A touch sensitive illuminated silver volume assembly is the focal point of the system, designed to offer ease of use and a natural response. Constructed of a solid ring of bead-blasted, anodized aluminium around a fixed touch panel centre, it features a patent-pending system of illumination which refracts light onto the touch-panel surface and 11 different volume segments with varying intensity depending on the setting.

To make the seamless Mu-so design a functional reality took months of collaborative work between Naim engineers and a consultant professor from Queen Mary, University of London. One of the innovations that resulted from this work was the embedded Wi-Fi antenna system (patent-pending). Two hidden printed-circuit slot antennae, one between the bass drivers and one inside the rear heat-sink, work in combination with a dual-channel diversity receiver. The result is excellent Wi-Fi link performance from within a metallic enclosure.

Founded in 1973, Naim is an hi-fi manufacturer based in Wiltshire, UK. With a history rooted in engineering and design excellence, Naim has won the prestigious Queens Award for Enterprise on three occasions, most recently for its ground-breaking design of digital music systems in 2014. The Naim for Bentley premium audio system is available as an optional extra on all Bentley Motors models. Naim was also one of the pioneers of high-resolution music, launching NaimLabel.com, one of the worlds first high-definition download sites in the world.
www.naimaudio.com
related items