DTS Play-Fi technology is currently one of the main competing technologies allowing for wireless high-quality lossless audio from smartphones, tablets, laptops or desktop PCs over an existing home Wi-Fi network to any number of speakers throughout the home. Play-Fi is a platform that allows products from different brands and manufacturers to interoperate seamlessly, giving consumers an optimized whole-home streaming experience without the constraints of a single brand system. The DTS technology also enables wireless audio streaming from the world’s most popular music services, Internet radio stations and personal music libraries on any supported product.

Among new Play-Fi Audio partners and components, DTS highlights the expanded offering from MartinLogan, including its Crescendo X ($999.95) and Bravado ($699.95) wireless speakers, Motion Vision X five-channel soundbar ($1,699.95) and Forte ($599.95) two-channel amplifier. All should be available in Q4 2015.

One of the highlights at CEDIA 2015 will be the unveiling of McIntosh Laboratories’ new MB50 Media Streamer using Play-Fi technology, which will also be available in Q4 2015. Arcam, the well-known UK-based audio company, will be also developing Play-Fi products in the coming months, while Wren, one of the original brand’s supporting Play-Fi, will also launch in January 2016 its compact V3US wireless speaker, available in standard ($399) and as a portable, battery-powered speaker ($449).

From the familiar names supporting DTS’ wireless technology, Paradigm is now launching the new PW 600 ($599) and PW 800 ($799) speakers, as well as the PW AMP ($499) amplifier, all available in Q4 2015, while the new Paradigm PW Link ($349) pre-amp with ARC will be available in early 2016. Definitive Technology has introduced the new W Studio Microbar multi-room soundbar ($899) and Polk introduced the new Omni S6 high-performance wireless speakers ($349.95).

New and Enhanced Play-Fi Streaming Music Services
These days, the support from hardware manufacturers directly reflects the expansion of competing wireless audio technologies and platforms. Nevertheless, streaming music services also have a saying in supporting the multiple ecosystems and no options can be discarded. Rdio and Rhapsody, both popular services, are already available in the DTS Play-Fi Android app and are now set to stream also on iOS.

DTS has already confirmed that TIDAL has been integrated directly into the DTS Play-Fi mobile apps. Streaming now on iOS, and launching on Android later this year, TIDAL’s one million subscribers in 45 countries will be able to stream CD-quality music throughout the home from a selection of more than 35 million songs.

Another essential service, already expected by consumers is Spotify Connect. But now multi-room capabilities are also supported by DTS Play-Fi, giving Spotify Premium subscribers the ability to set up two or more Play-Fi speakers as a Spotify group, such as “Downstairs” or “Outside,” and stream to that group, with the music perfectly synchronized, directly from within their Spotify app.

DTS has partnered with award-winning Fusion Research to incorporate Play-Fi connectivity into a new solution for the custom installation market. The Fusion Play-Fi Server ($999) launching at CEDIA 2015 allows DTS Play-Fi audio components to be easily integrated into and controlled by the most popular connected home systems, including Crestron, Control4, RTI and URC.

“These announcements clearly demonstrate the momentum that Play-Fi technology has in the industry, and the attractiveness of being part of this growing and open ecosystem,” says Dannie Lau, general manager, Play-Fi, at DTS. “We are proud to have made these enormous strides towards our goal of partnering with the leading brands in the business to provide consumers with compelling choices and the best streaming experience possible. These new products, partners and services are terrific additions to the Play-Fi platform.” 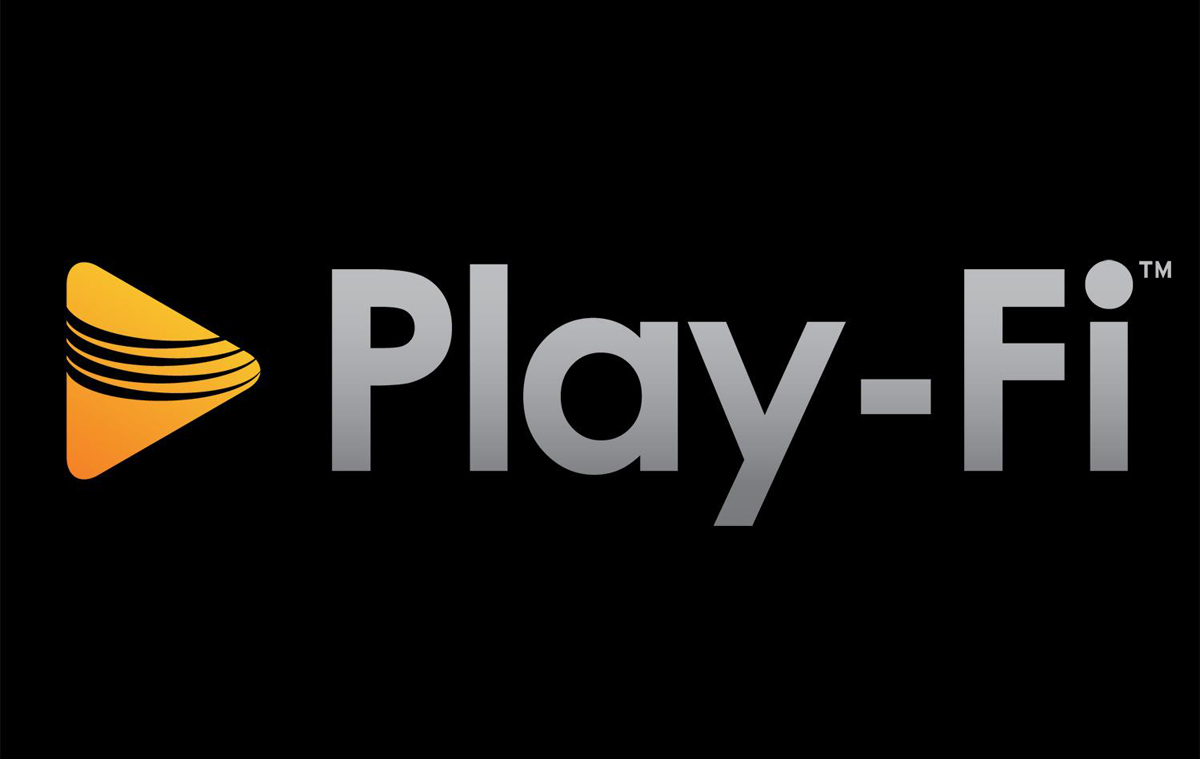 New Play-Fi Software Enhancements
Of course, DTS has been also improving its own software in order to better support the multiple hardware and operating systems available to the ecosystem. For instance, DTS Play-Fi now supports true audio/visual synchronization when streaming audio from YouTube, Hulu, Netflix, Amazon Prime, or any other video source to a Play-Fi speaker from a Microsoft Windows PC. According to DTS, Play-Fi is currently “the only multi-room streaming platform to offer lip-sync accurate synchronization with a video source, and the only whole-home platform with operating system-level integration compatible with every application and streaming service.” The A/V sync feature is available for existing and new purchasers of the premium Play-Fi HD Driver ($14.95). All Play-Fi Windows software has also been updated to support Windows 10.

The Play-Fi mobile apps have also been significantly enhanced with a brand new design and clean, bright user interface. Users will have streamlined access to basic and advanced controls, a new “switch” feature to easily transfer music from one speaker to another, and built-in coaching points and help throughout the app. The new design is available now on iOS, and will be available later this year for Android.
www.dts.com
related items