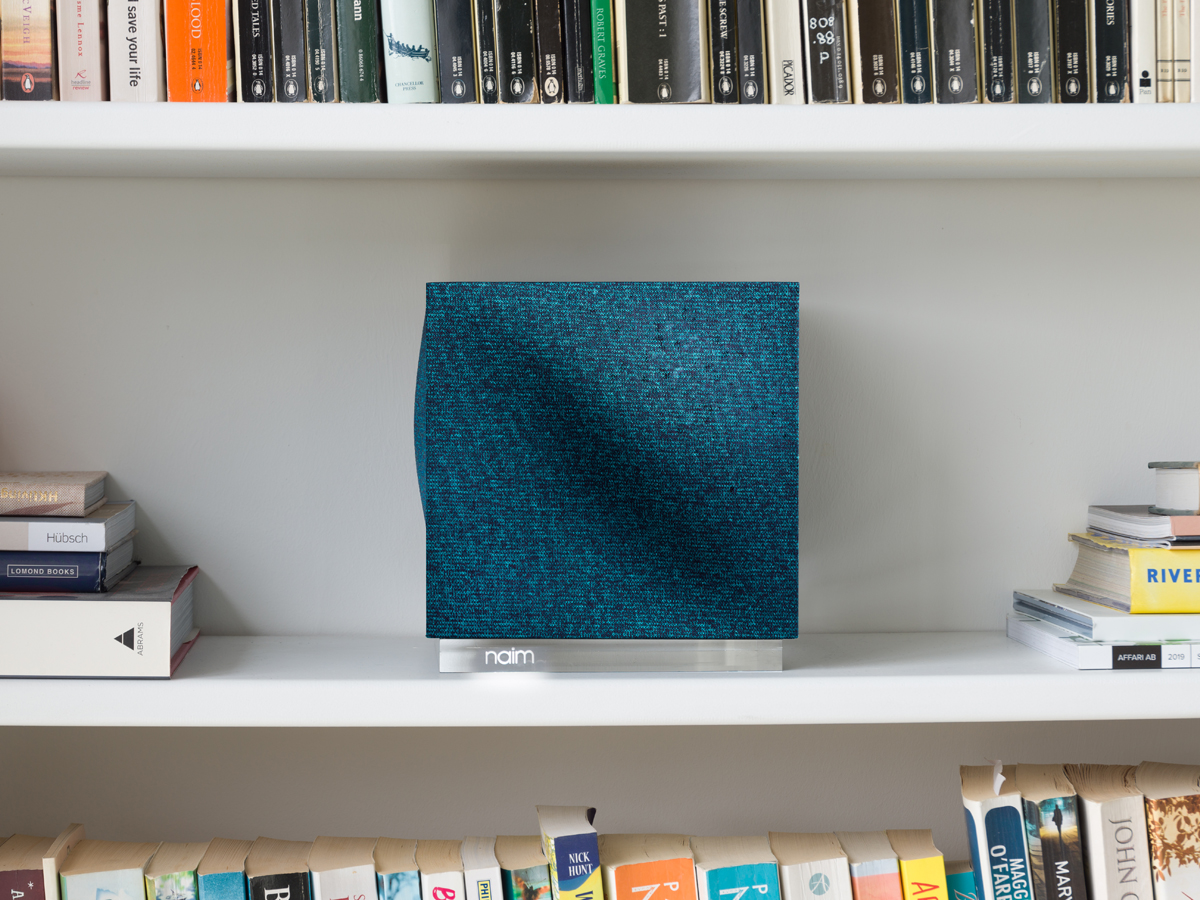 Just like the acclaimed Mu-so 2nd Generation introduced back in May, the new Mu-so Qb features Naim’s unique music-streaming platform, which Naim says was developed by 25 engineers over 3 years to offer the very best performance whether playing the user's own digital music collection, Internet radio, or music streaming services such as TIDAL and Spotify. The innovation follows on the footsteps of other Naim music-streaming products, including its Uniti range and dedicated network players, all the way up to the £20,000 flagship ND 555.

And it's not only about the software. The Mu-so Qb gains the new 2nd Generation illuminated volume dial, complete with a full control array and a proximity sensor, which lights up in welcome as the user's hand approaches it. There are also easily accessible key playback controls, direct access to favorite playlists and radio stations, Spotify resume, multiroom functionality and more from this tactile new interface. And the Mu-so Qb 2nd Generation can also be controlled via the updated Naim app and – by popular customer demand – a new dedicated remote control handset (seems like a lot of people don't mind adding another new remote to their pile and don't mind replacing batteries...). 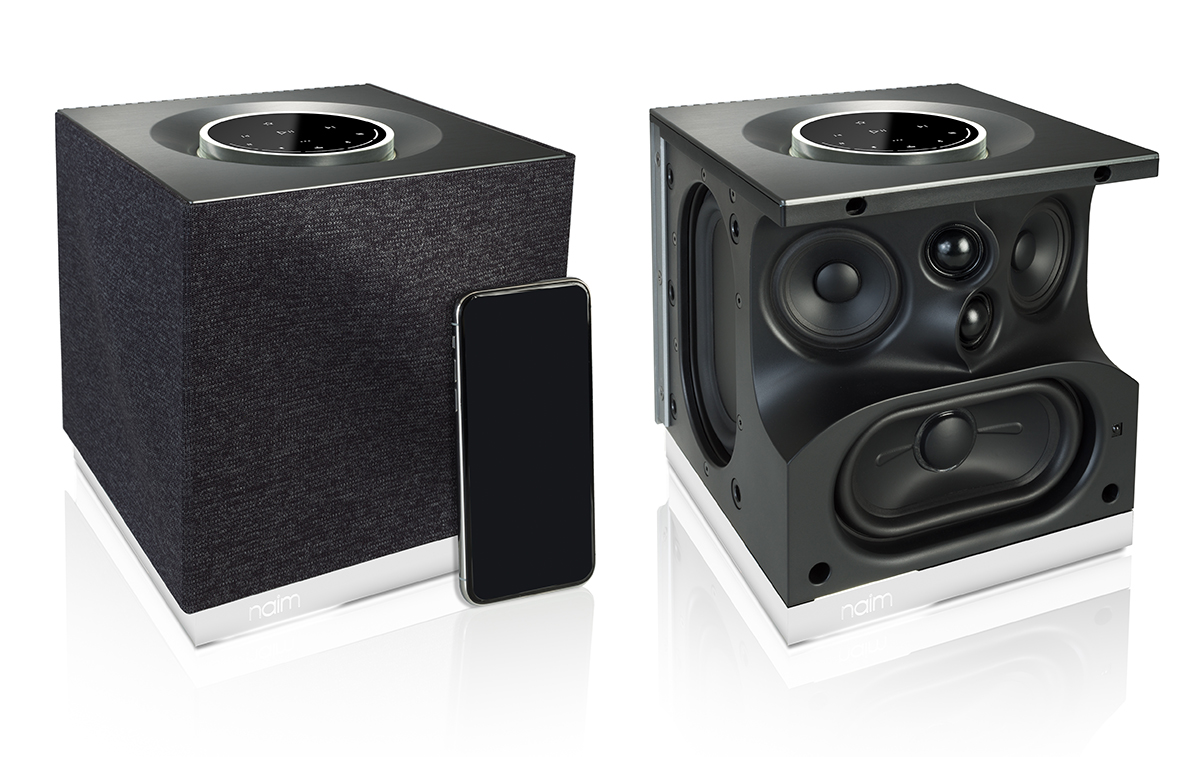 Available in the same burnished grey aluminum chassis and with the same upgraded speaker grille design as its Mu-so big brother, the Mu-so Qb 2nd Generation can also be customized with optional replacement grilles in the same Olive, Terracotta or Peacock colors. The speaker’s compact dimensions pack in 300 Watts of music power, served up to all-new speaker drivers – optimized in conjunction with Focal, the French company who acquired and merged with Naim back in August 2011, precisely eight years ago.

Like the bigger Mu-so 2nd Generation, the Mu-so Qb 2nd Generation now has an upgraded ‘brain’, too: a DSP with more than 10 times extra processing power for even greater musical accuracy. The new advanced multicore Digital Signal Processor (DSP) provides over 13 times the performance of the existing single core processor. The powerful DSP supports improved Room Compensation features, with users being able to choose from three different settings - Near Wall; Near Corner; or No Compensation (placement in Free Space).

This also helps the integrated system to support music streaming in high-resolution quality (Qb can handle files up to 32-bit/384kHz) via UPnP, or browse millions of songs through AirPlay 2 (including Apple Music), Spotify Connect, TIDAL, Chromecast built-in and Internet radio. The crucial upgraded Wi-Fi connectivity is another important aspect of the upgrade, supporting more robust streaming, while Ethernet remains an option for those users who prefer to have things hard-wired. And users can also connect devices wirelessly via Bluetooth. 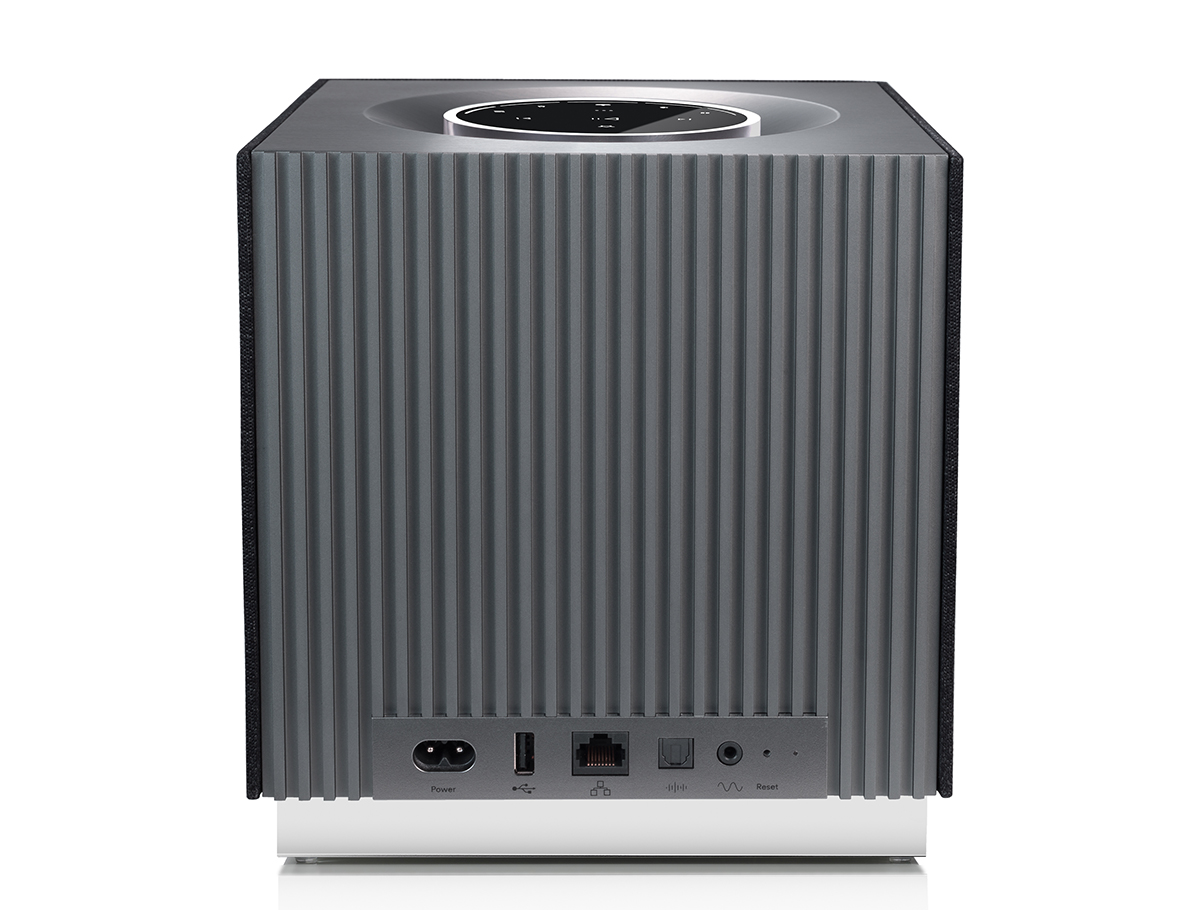 Multiroom Expansion
Powerful enough to fill most rooms, the compact Mu-so Qb 2nd Generation is an excellent option for spaces such as kitchens and bedrooms, where it may be harder to accommodate the bigger Mu-so system. But with only a few simple taps of the Naim app and the compact system can easily join a multiroom set up with its larger sibling – or other Naim networked products, including 1st Generation Mu-so and Mu-so Qb. For convenience, users can also multiroom Mu-so Qb 2nd Generation with other AirPlay 2 compatible wireless speakers via the Apple Home app; or with other Chromecast devices via groups controlled by the Google Home app.

Available for iOS and Android devices, the updated Naim app allows users to browse by artist, genre, album and more, complete with artwork and extended music information. The app also allows controlling volume, light settings, room modes and create playlists. As a further option, the Mu-so Qb 2nd Generation is Roon Ready, too. For placement in the bedroom, the Mu-so Qb 2nd Generation also features an alarm clock which can be enabled via the settings menu in the Naim app. 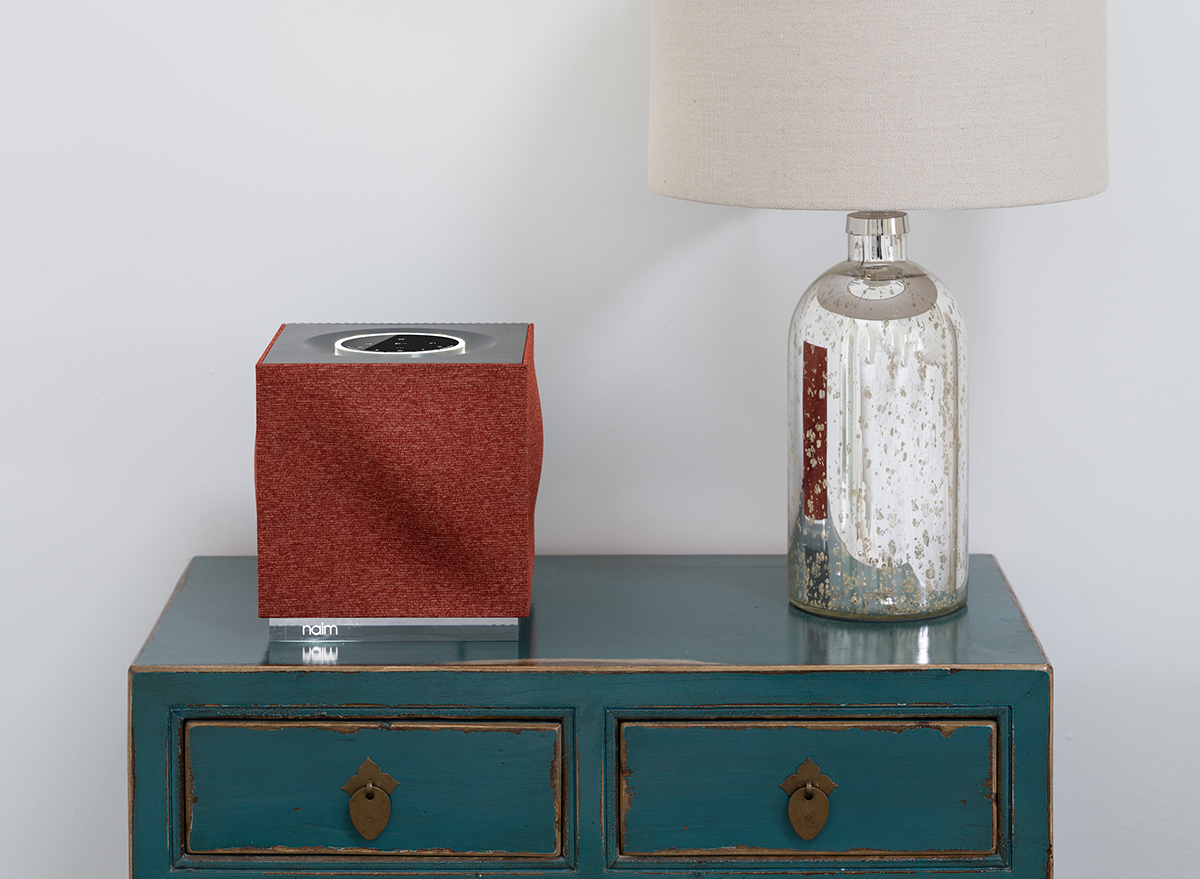 “The launch of Mu-so Qb 2nd Generation brings Naim’s Award-winning music-streaming platform to more people – and rooms - than ever before. Its size-defying power and performance make it a superb option on its own, but it’s also perfect as part of a multiroom system – ideal for smaller spaces where the bigger Mu-so, which is increasingly finding a home under the TV as a soundbar as well as a music system, may not fit,” says Naim Audio MD, Charlie Henderson.

The Naim Mu-so Qb 2nd Generation will be available from a wide range of retailers from September 2, 2019, at a suggested retail price of €849/$899.
You can read audioXpress' review of the original Mu-so Qb here.
www.naimaudio.com
related items