Arriving in stores October 2015, Universal Audio’s new Apollo Twin USB audio interface takes the same class-leading sound quality and flexibility of the original Thunderbolt Realtime UAD Processing and Unison technology to Windows users over USB 3. While everyone waits for Thunderbolt 3 and USB 3.1 to reach the market, this will have to do.
The new Apollo Twin USB 3, is Universal Audio’s solution for a high-resolution desktop music production system for Windows-based systems (Windows 8.1 and Windows 7) which unfortunately have not yet had access to all the power and benefits of Thunderbolt technology. Still the Apollo Twin USB 3 maintains all the benefits of Realtime UAD Processing while the market waits for the soon to be launched Thunderbolt 3/USB 3.1 compatible drivers and computers - for both Windows 10 and Apple Mac. 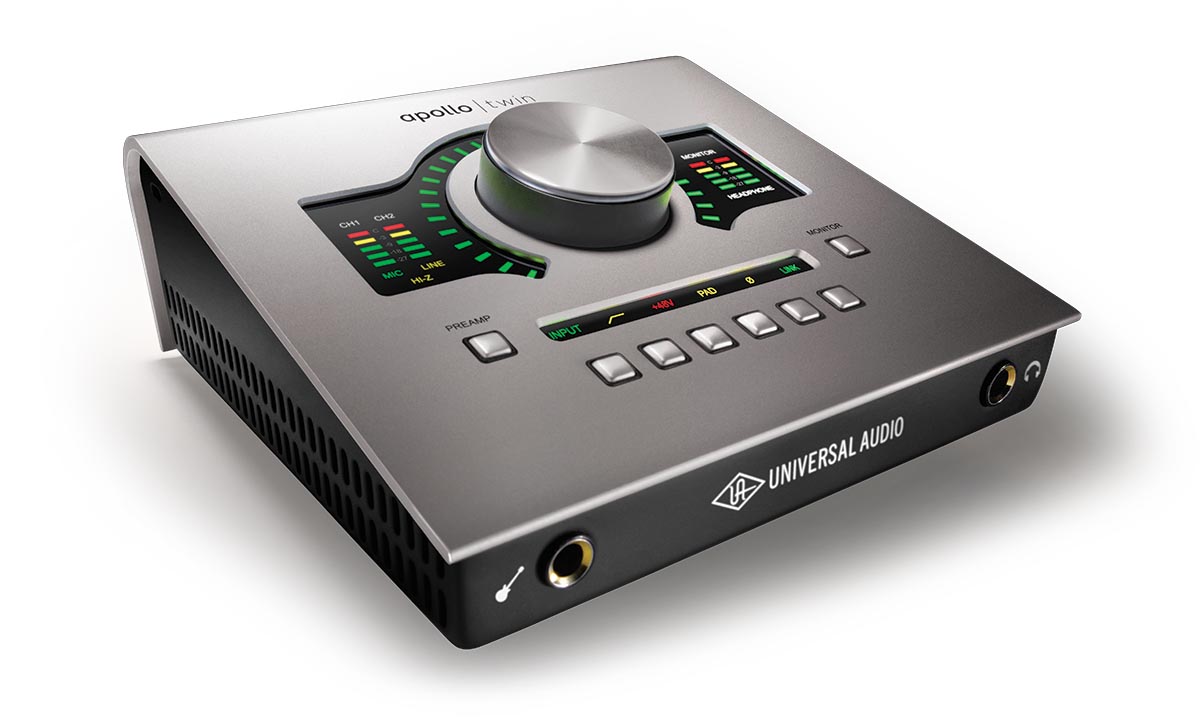 Universal Audio’s Unison technology allows its mic preamps and front-panel DIs to sound and behave like the world’s most sought-after tube and solid state preamps, guitar amps, and stompboxes — including their all-important impedance, gain stage “sweet spots,” and circuit behaviors. The onboard UAD-2 DUO Core processing allows UAD plug-ins to be used during realtime tracking and for mixing within Pro Tools, Cubase, Live, and more. This is only possible due to the breakthrough integration between Apollo’s digitally controlled analog inputs and its onboard UAD processing, allowing for sub-2ms latency. 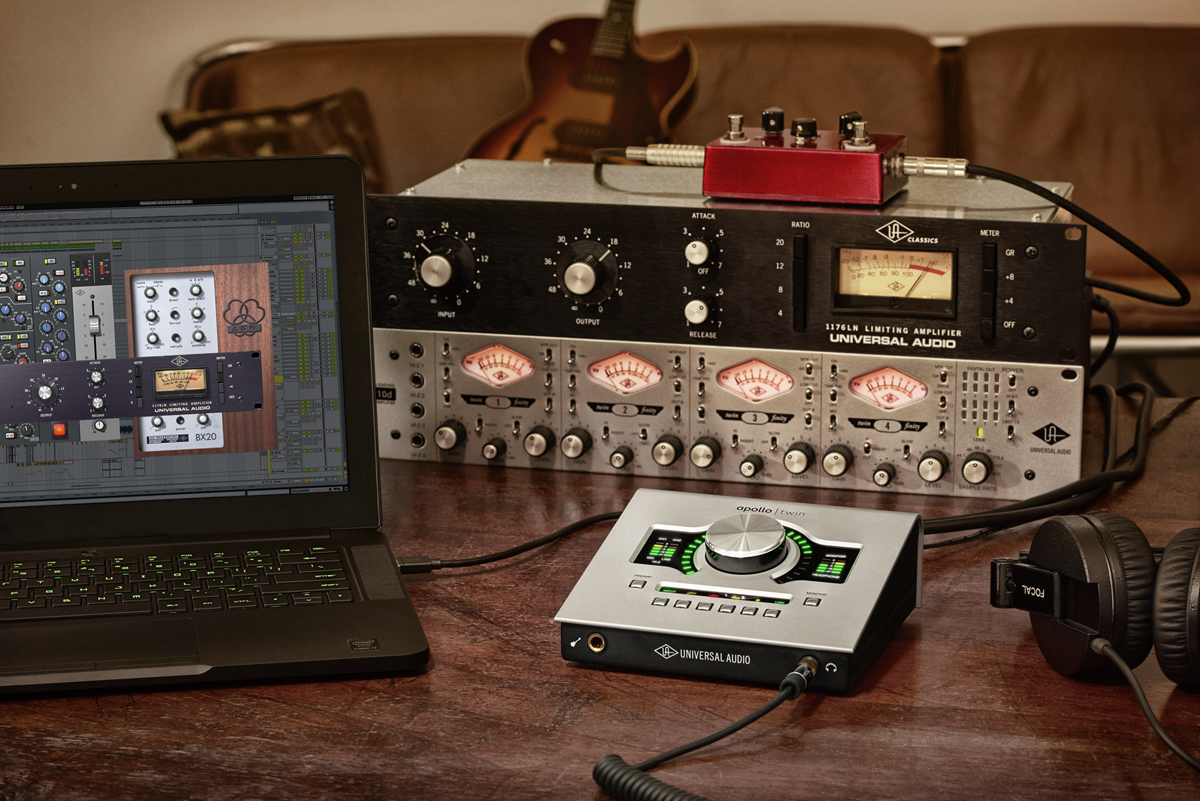