Ultimate Ears is successfully expanding from custom in-ears and earphones also into portable speakers. At the 2015 International CES, UE introduced its latest product, the MegaBoom Bluetooth speaker, basically “enlarging” its succesfully Boom model. More importantly, UE enhanced the connectivity, allowing to connect more than 10 speakers together at once.
Ultimate Ears, a brand of Logitech, teamed with semiconductor company CSR to deliver enhanced connectivity to its existing and future users, allowing for the first time to connect more than 10 of its popular UE Boom and/or the new UE MegaBoom speakers together at once. The feature is expected to be available in Summer 2015 and was demoed at the 2015 International CES in Las Vegas.

“Our mission is to transform the way people experience their music, together, out in the world,” says Rory Dooley, general manager of Ultimate Ears. “That’s why, on top of a design that looks and sounds great, and can go anywhere, we designed these speakers to frequently update with new features. We are committed to helping you fit your music into your lifestyle, and all the features we’ve introduced – and plan to introduce – are available to anyone, no matter when you purchased your speaker, and come together to give you a mobile music experience like no other.” 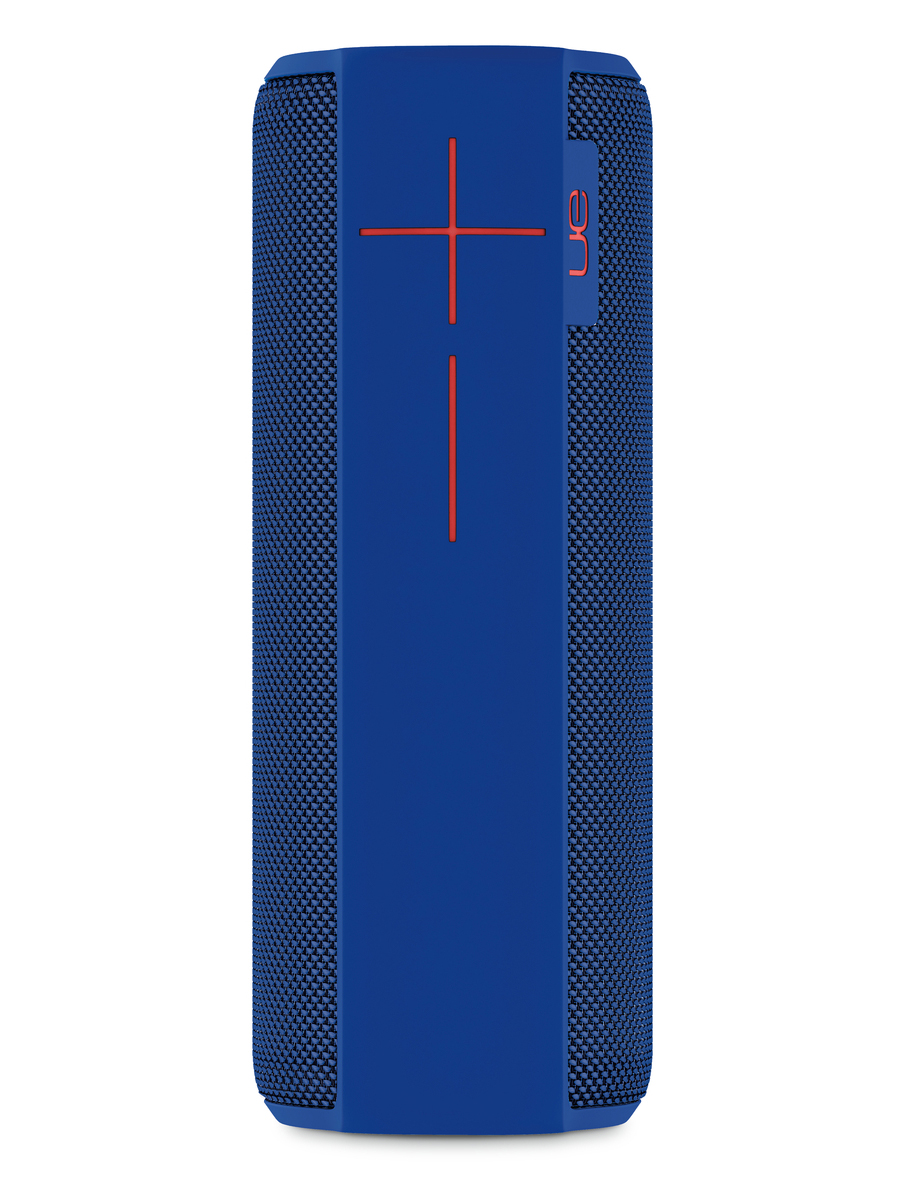 Since 2013, UE has been pushing the mobile speaker category forward with industry-first features delivered as software updates available to every speaker purchased since the launch of the UE Boom, including Double Up, alarm functionality and remote On/Off. UE is also the first to introduce over-the-air updates for Bluetooth speakers. Now, UE is giving its users an easy way to create an even bigger ad hoc speaker system anywhere they want, whether camping with friends or throwing an impromptu party on campus.

“As an industry pioneer for Bluetooth streaming audio, CSR has been continuously pushing every boundary to deliver high quality wireless audio along with innovative features that can transform the consumer experience,” adds Anthony Murray, SVP Business Group for CSR. “The multi-share speaker technology that we have developed enables consumers to truly unleash their audio in ways never before possible, and we’re delighted to collaborate with Ultimate Ears to unveil the demo experience of our technology.”

To take advantage of the new feature once it’s available, users have simply to download the free app for iOS or Android for their respective speaker, and upgrade the speaker’s software in the settings menu. This new feature for both the UE Boom and MegaBoom will available in Summer 2015 as a free software update. 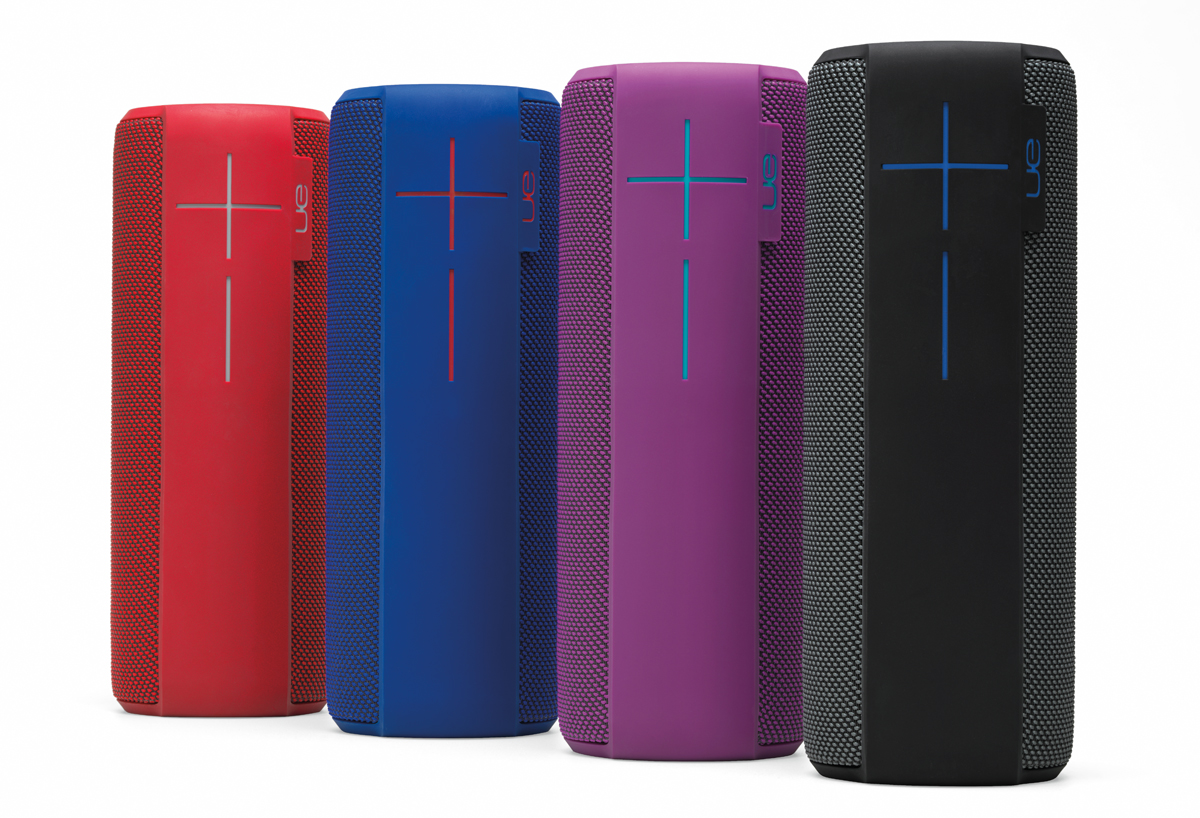 The New UE MegaBoom
Ultimate Ears expanded its lineup of mobile speakers with stain-resistant acoustic skins at the CES 2015 with the MegaBoom, basically delivering more power, more sound and more bass than the previous Boom model. The 360-degree waterproof design remains exactly the same as the UE Boom, just adding more sound and more bass. The new UE MegaBoom weighs less than two pounds, features a 20-hour rechargeable battery life and 100-foot wireless Bluetooth range and can be paired wirelessly with other Boom ou MegaBoom speakers. The UE MegaBoom will be available early 2015 for a suggested retail price of $299.99.
www.ultimateears.com | www.logitech.com
related items