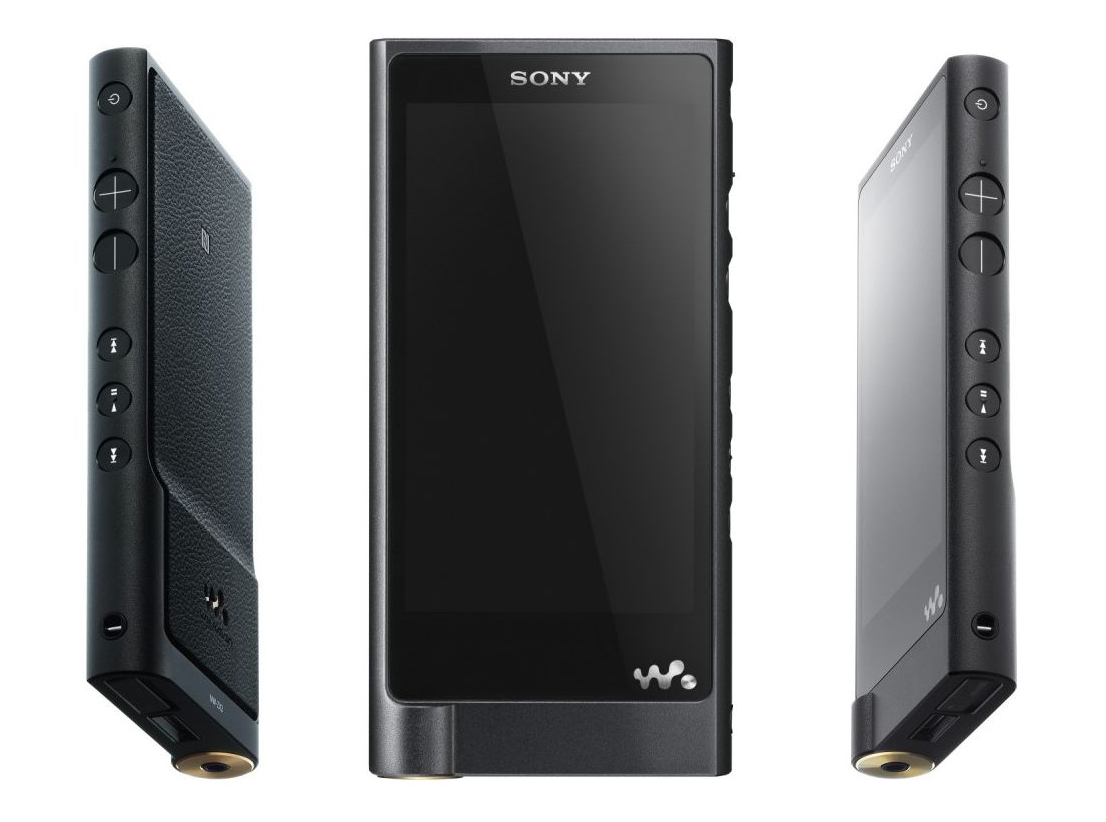 The NW-ZX2’s frame is milled from solid aluminium alloy for immense rigidity, while internal use of gold-plated copper plate reduces electrical impedance to assist with overall sound quality. Inside, there’s an impressive list of other design enhancements to excite any true audiophile. Significant improvements in the player’s power supply include an electric double-layer capacitor to smooth out voltage drops.

Every stage of the audio pathway is upgraded with extensive use of thick-film copper-layer PCBs, OFC (Oxygen Free Copper) cables and high purity lead-free solder. Overall sound quality is further enhanced by use of carefully-selected components including coils, MELF type resistors and film condensers with superior audio characteristics. No less than seven extra-large condensers, ‘OS-CON’, maintain superb frequency response and minimise noise at the output stage.

One digital clock source is replaced by two, with dedicated crystal oscillators for 44.1/88.2/176.4 kHz (CD/DSD) and 48/96/192 kHz sources respectively. Whatever music file or format the user listens to, it will enjoy extra clarity and transparency with improved stereo separation. 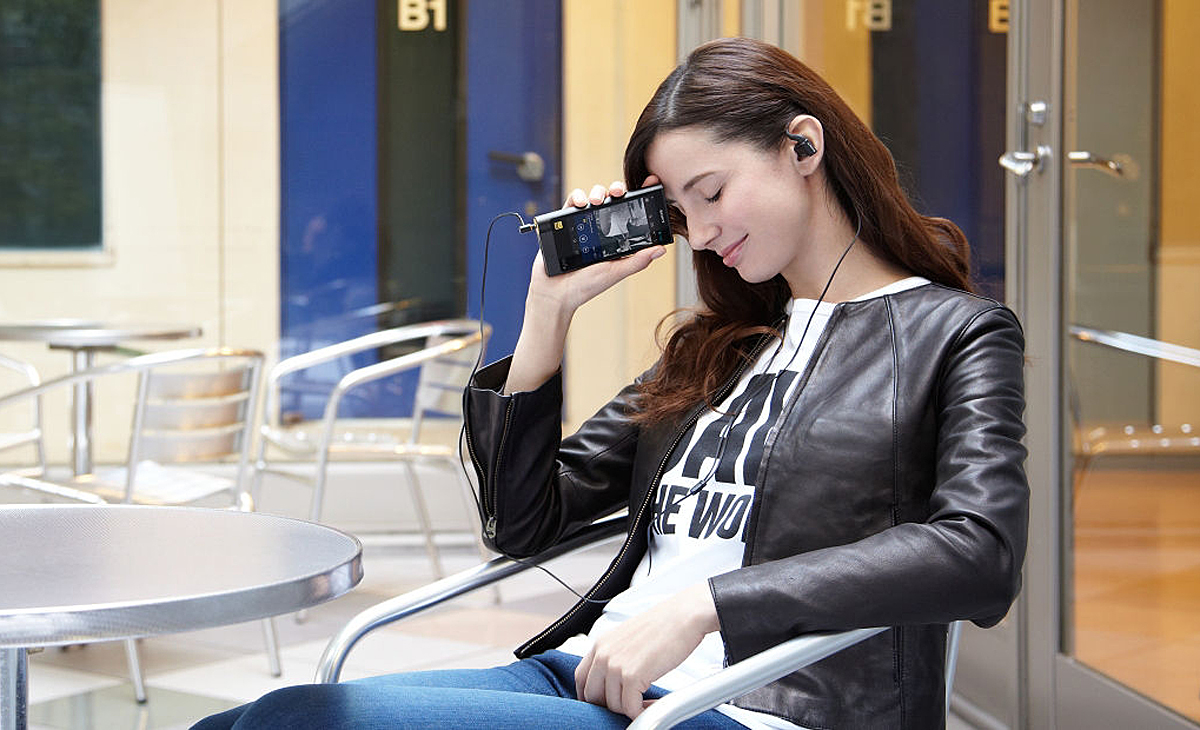 Sony’s newly developed LDAC codec enables the transmission of approximately 3 times the amount of audio data as is currently possible with existing technologies, users can now listen to higher quality music wirelessly over Bluetooth than ever before.

The new Sony Walkman comes with only 128GB of internal storage – not much for a Hi-Res collection. Fortunately that storage can be expanded to 256GB with an optional microSD card, allowing for over 1700 songs stored as Hi-Res Audio files (at 150MB/song). In addition, a new high capacity Li-ion battery boosts playback time to as long as 60hrs (depending on the player’s mode. With FLAC 192kHz/24bit is 33 hrs) from a single charge.

The new products are all equipped with DSEE HX technology, allowing streaming sources which are not Hi-Res quality to be upscaled to provide higher quality sound.
“We have seen such a huge interest from music enthusiasts and consumers who truly value the pure sound quality delivered with Hi-Res,” said Mike Woulfe, Senior Vice President of Sales & Marketing for Sony Electronics’ Sound Division. “Our new line of products provides consumers with the freedom to listen to music as they go from the bedroom, to the kitchen to the family room, while still delivering a high quality music experience.”

Following on the success of Sony’s premium sound bars including the HT-ST7 and HT-ST5, the 7.1 channel Sony HT-ST9 premium sound bar with wireless subwoofer incorporates 9 independent speakers and 7 discrete amplifiers to provide incredible acoustic detail and clarity, including support of Hi-Res audio. The HT-ST9 is a networked multi-room capable sound bar with the ability to stream Google Cast ready music and audio apps and Spotify Connect to multiple speakers throughout the house via the Sony SongPal Link app. It features for the first time in a Sony sound bar HDMI with HDCP 2.2 capabilities to support 4K content, as well as Bluetooth streaming with LDAC and NFC one- touch connectivity. 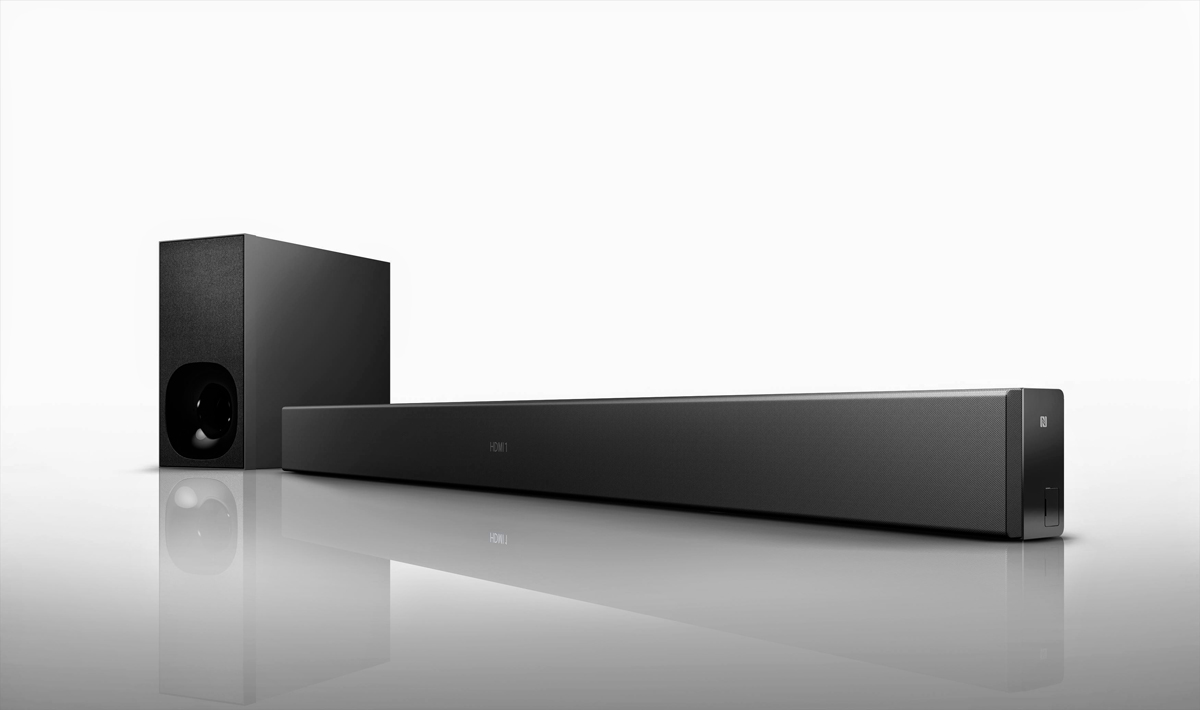 Similar to the HT-ST9, the HT-NT3 is a 2.1 channel premium sound bar with wireless subwoofer version with a thin design to fit with today’s television designs. 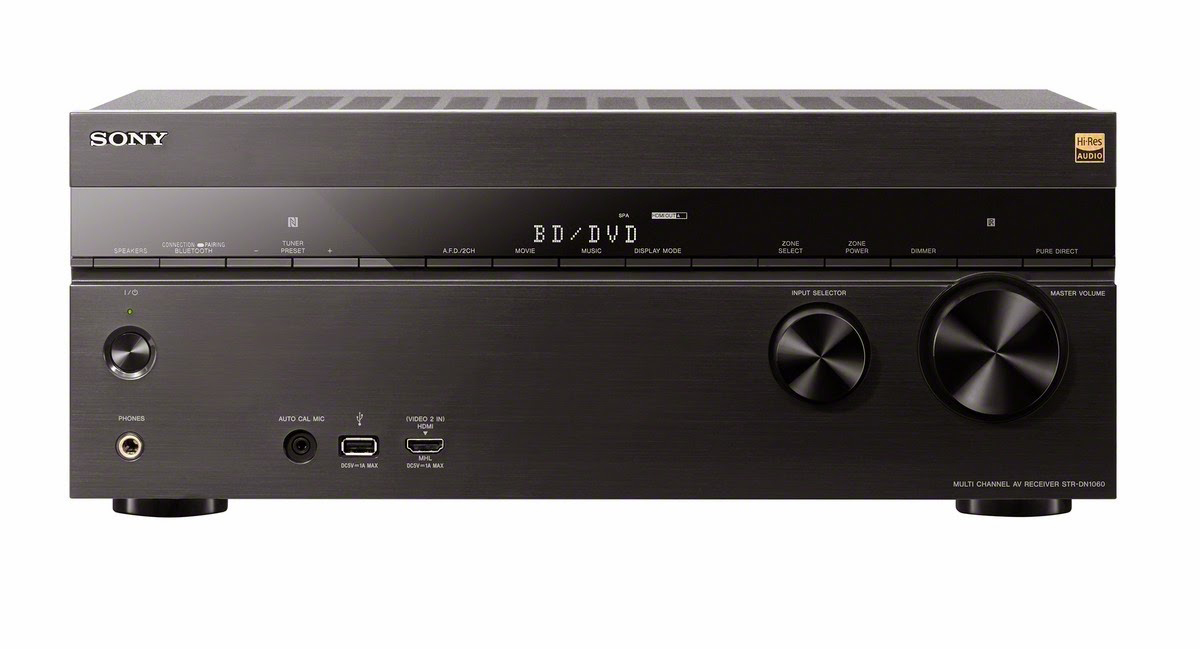 The new SRS-X88 provides the same Hi-res capability as the SRS-X99 in a slightly smaller form factor. 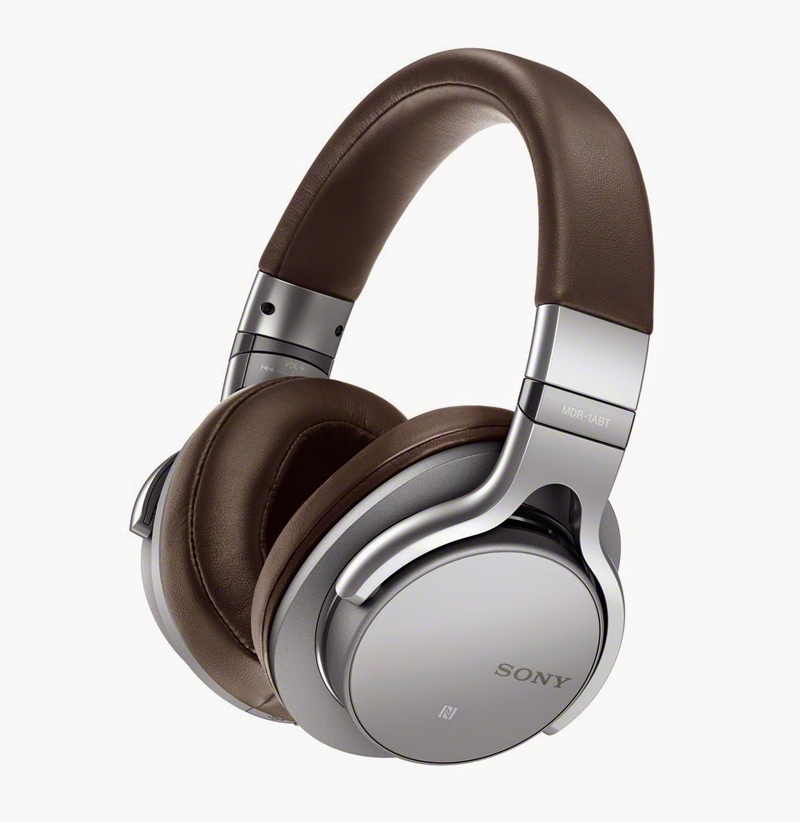 Following on the success of the MDR-1A headphones, the new Sony MDR-1ABT have Bluetooth connectivity, hands-free talk with echo cancellation and noise suppression. Additionally, they feature touch sensor controls with NFC to allow users to control music from the side of the headphones easily without having to connect with wires or use set-up codes. 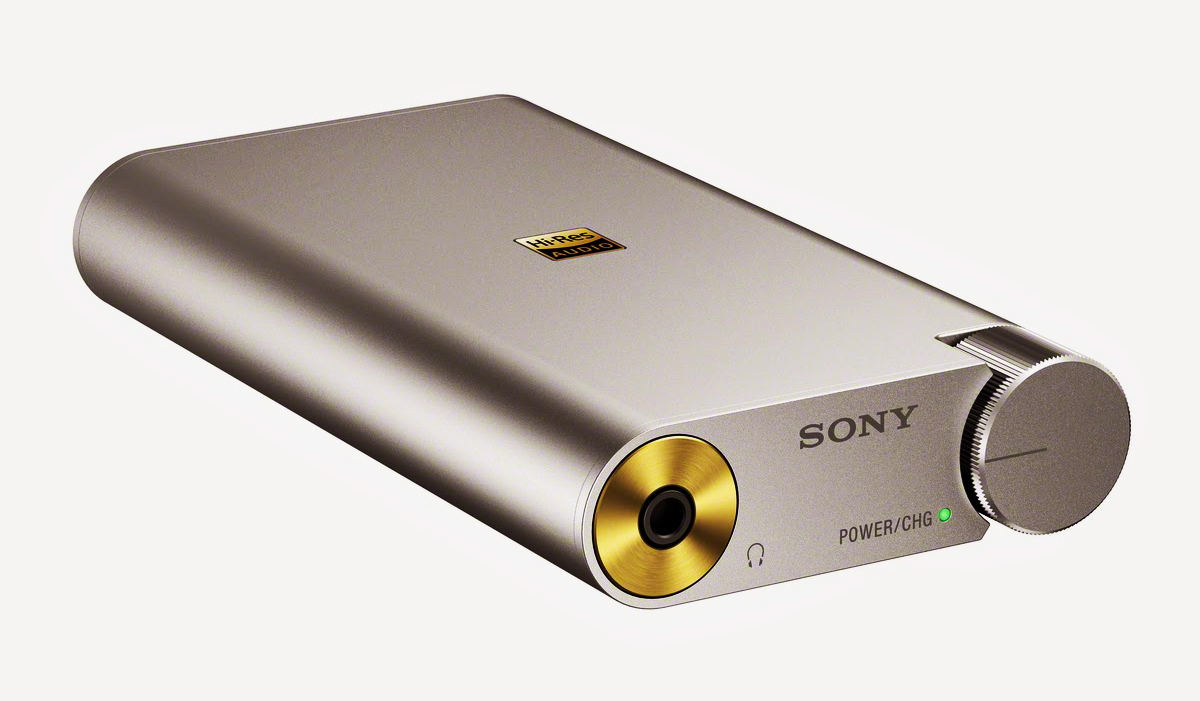