Samsung Electronics announced a range of new audio products to be launched at the 2015 International Consumer Electronics Show, including its Table Top (WAM7500) and Portable (WAM6500) speaker models. Developed in Samsung’s new state-of-the-art audio lab in Valencia, California, both new speakers will “fill entire rooms with sound” and use premium materials across the exterior. 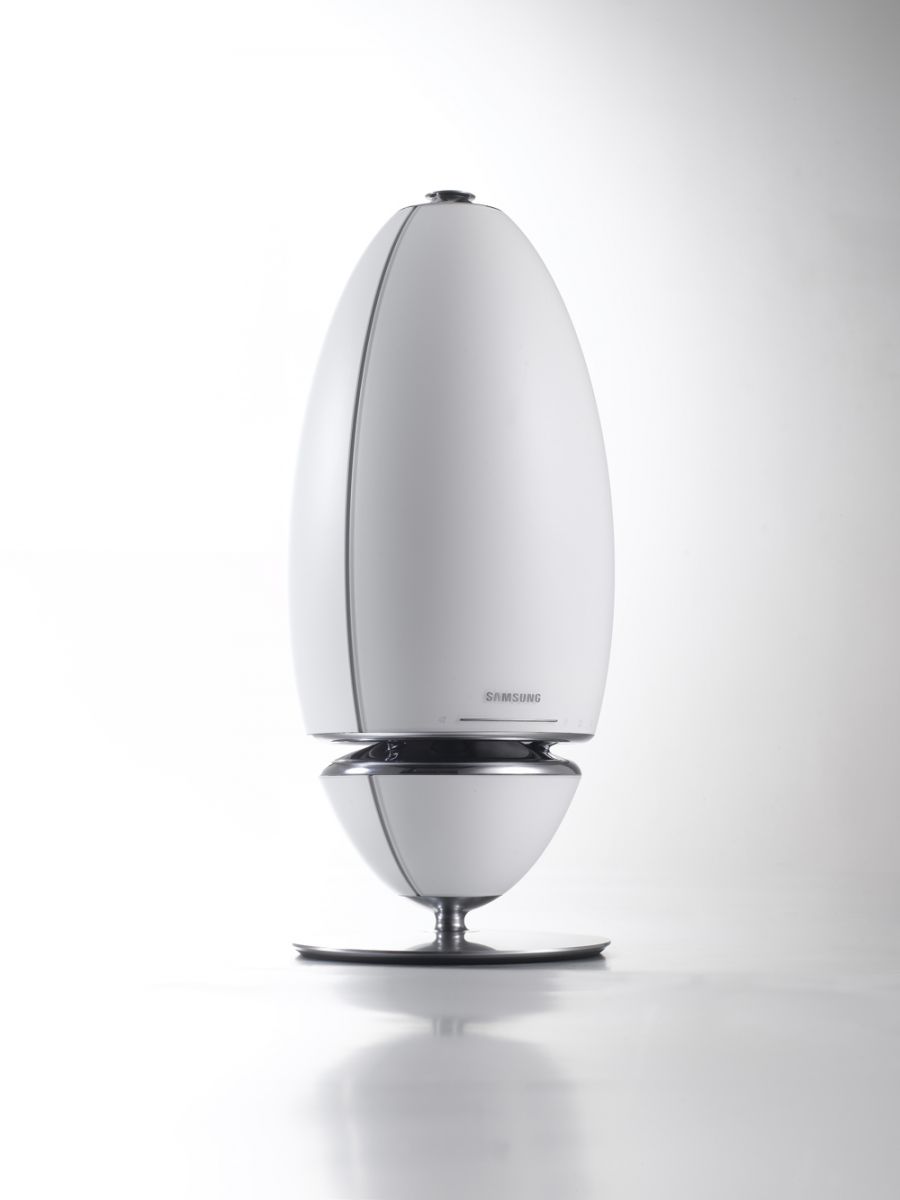 Samsung Electronics announced a range of new audio products to be launched at 2015 International Consumer Electronics Show (CES), including the WAM7500/6500 and an expanded lineup of Curved Soundbars. “We know how much people love music and that’s why we are expanding our portfolio to bring high-quality, wireless audio into the home,” says Jurack Chae, Senior Vice President at Samsung Electronics. “With the new WAM7500/6500 people can enjoy a vibrant sound wherever they are, while our new Curved Soundbars perfectly complement the TV viewing experience.”

The two new WAM7500 and WAM6500 speakers are a new concept for Samsung. As the company explains, unlike conventional speakers that project sound in a single direction, the WAM7500/6500 “fill entire rooms with sound.” “This approach to audio came through the utilization of proprietary ‘Ring Radiator’ technology which allows sound to flow in a 360° radius, with the perfect balance between treble and bass.“ 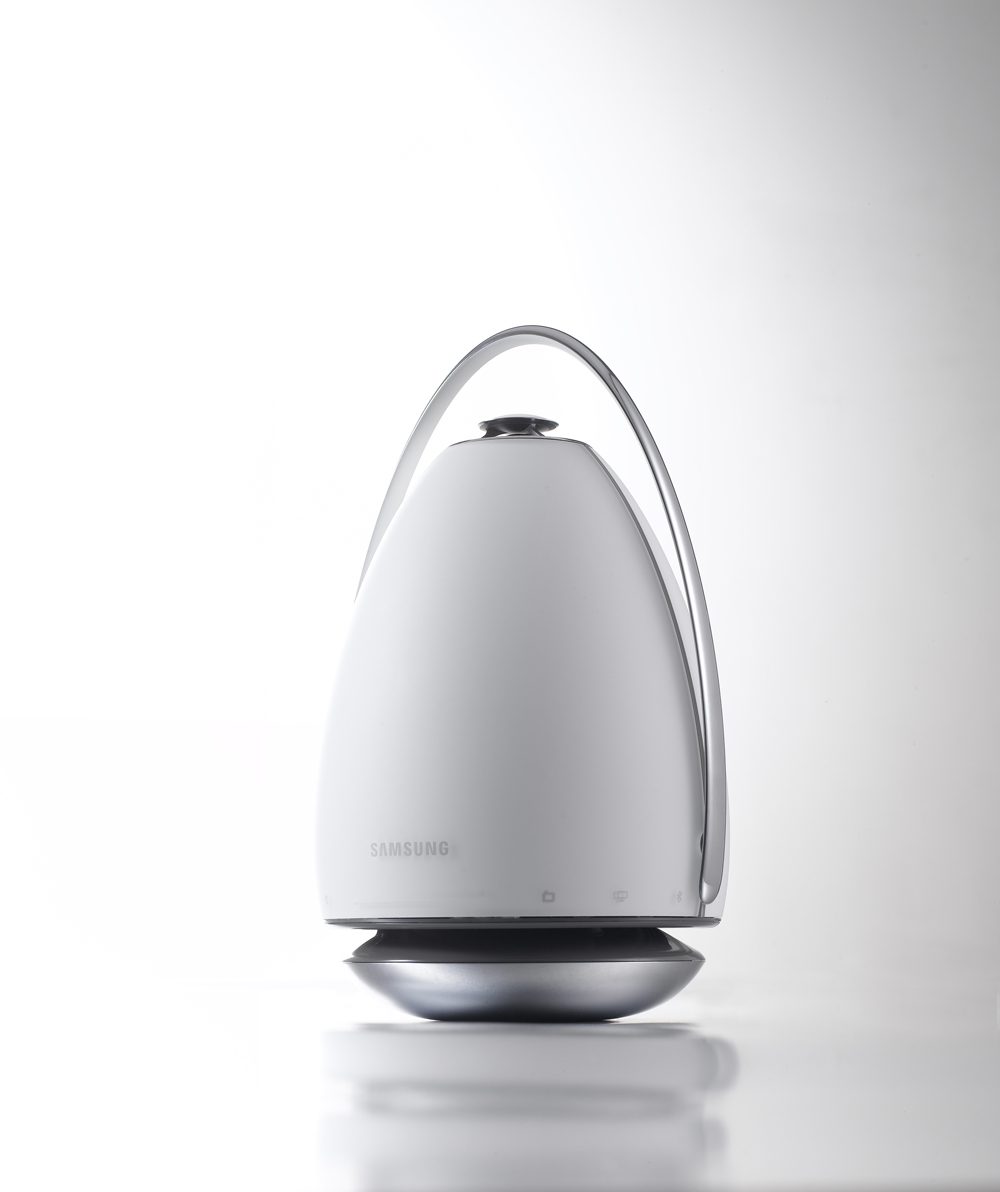 The new Table Top (WAM7500) and Portable (WAM6500) speakers were in part developed at Samsung’s new state-of-the-art audio lab in Valencia, CA, and use premium materials across the exterior of the speakers, allowing it to stylishly blend in with any home décor. The portable model comes with a built-in battery but both models seamlessly connect to TVs, soundbars, and mobile devices.

Samsung also plans to unveil the world’s first TV-matching Curved Soundbar lineup at CES 2015, which has been expanded since its introduction in mid-2014. In addition to the 7500 series, Samsung will release the 8500, 6500, and 6000 series, extending the lineup to a total of four models that optimally match Samsung’s Curved TVs of various sizes - from 45” to 78”.

The newly-introduced 8500 series will also offer enhanced sound quality with its 9.1 channel speakers, thanks to a central speaker and additional side speakers situated at both ends. This will further intensify the immersive experience of the Samsung Curved TV by delivering a wider sense of surround-sound for the user.
www.samsung.com 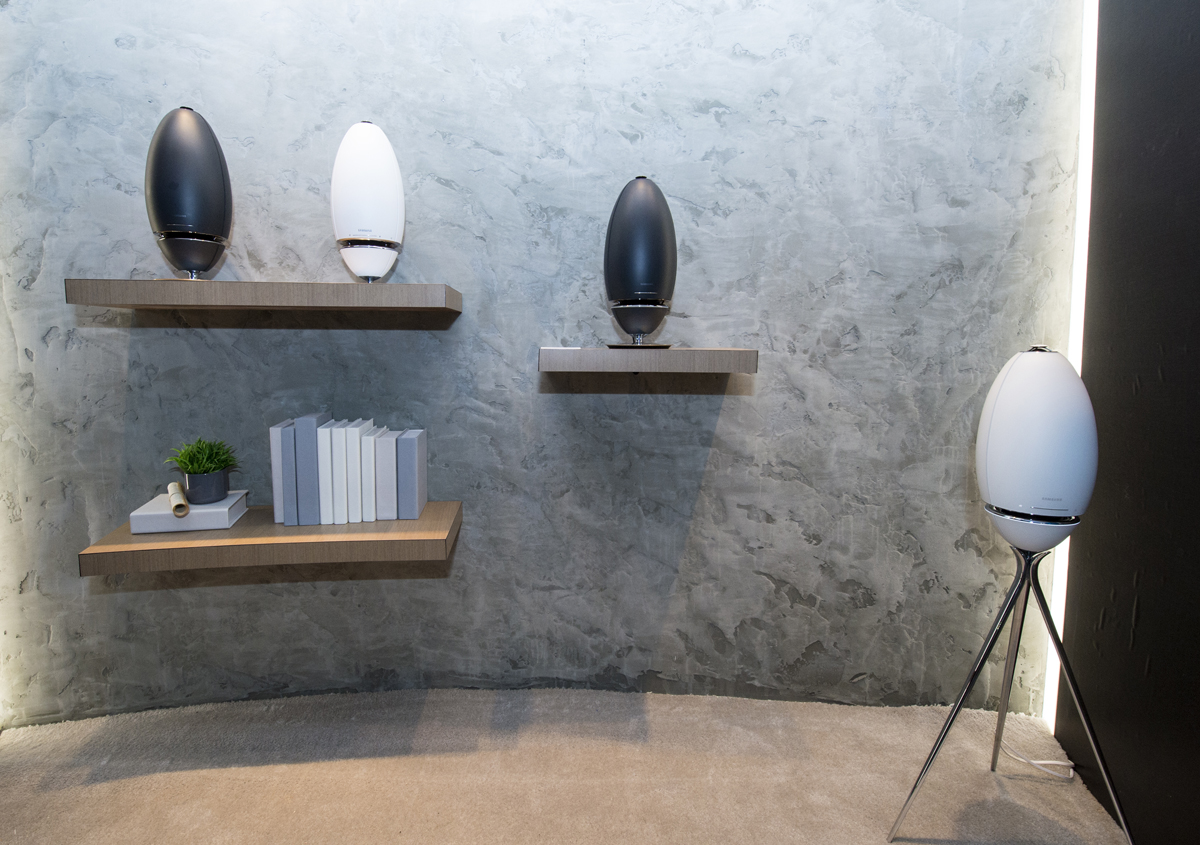