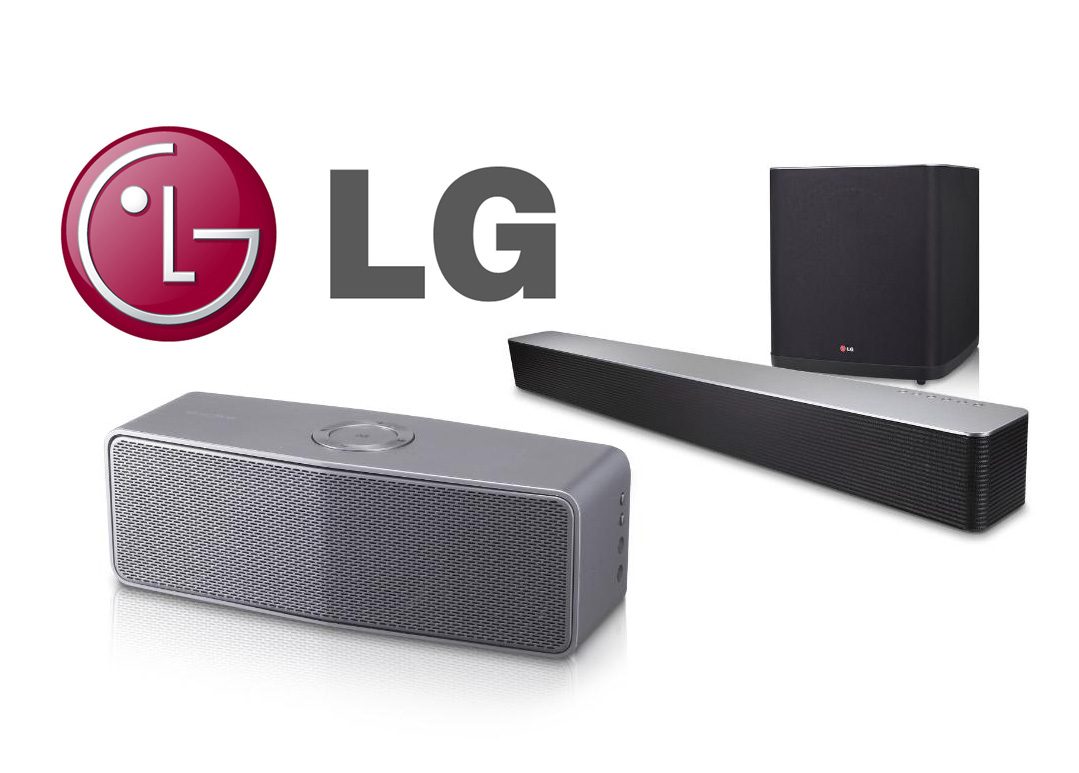 Each LG Music Flow Wi-Fi device can be used independently or connected to one another device wirelessly, using Advanced Wireless Network and Dual Band Wi-Fi (2.4/5GHz) technology to deliver a seamless audio experience. Unlike other Bluetooth speakers, streaming to a Music Flow Wi-Fi Series speaker from a smartphone continues uninterrupted when receiving a call. If home libraries aren’t enough, users can stream music from service providers such as Spotify Connect, Rhapsody, TuneIn, and more.

LG’s new Music Flow Smart Wi-Fi audio lineup includes three different speakers of varying size and power output as well as the LG NP8350, the company’s first wireless speaker with a built-in battery for easy portability from one room to another in the home.

LG Music Flow makes creating a personalized wireless home entertainment center easier than ever. In Home Cinema Mode, users can wirelessly connect two Music Flow speakers to the Wi-Fi Sound Bar as rear left and right channels to completely immerse the viewer in a true surround sound experience. Each speaker can be individually set to match the desired environment based on the speaker’s position. Additionally, LG’s BP550 Streaming 3D Blu-ray Player or LAB550W SoundPlate can be connected to Music Flow speakers to stream sound from any CD or a connected USB drive.

The Auto Music Play feature gives LG Music Flow the ability to deliver a user experience that maximizes convenience for listeners on the go. Music on a smartphone will automatically begin playing on a Music Flow Wi-Fi speaker when the phone comes within one foot. So a user could be listening to music on headphones on the subway ride home but the music will begin playing automatically from the living room Wi-Fi Sound Bar when the user enters living room.

The collection also comes with LG HomeChat capability that allows users to control the LG devices using the popular LINE free-text messaging app on any smartphone or tablet. With this feature, users can send a text to the audio system using simple commands such as “play songs for party” or “turn off music after one hour.” With HomeChat, LG Music Flow Wi-Fi Series can also act as a personal assistant, setting alarms and alerting users of upcoming events on command.

“The flexibility and quality of the LG Music Flow Wi-Fi Series delivers a listening experience that goes beyond what conventional audio systems have been able to offer until now,” says Byung-hoon Min, senior vice president and head of the CAV division at the LG Home Entertainment Company. “With Wi-Fi capability and high-fidelity audio output, our Music Flow Wi-Fi Series is the epitome of what a smart audio system should be capable of in the 21st century.”
www.lg.com
related items