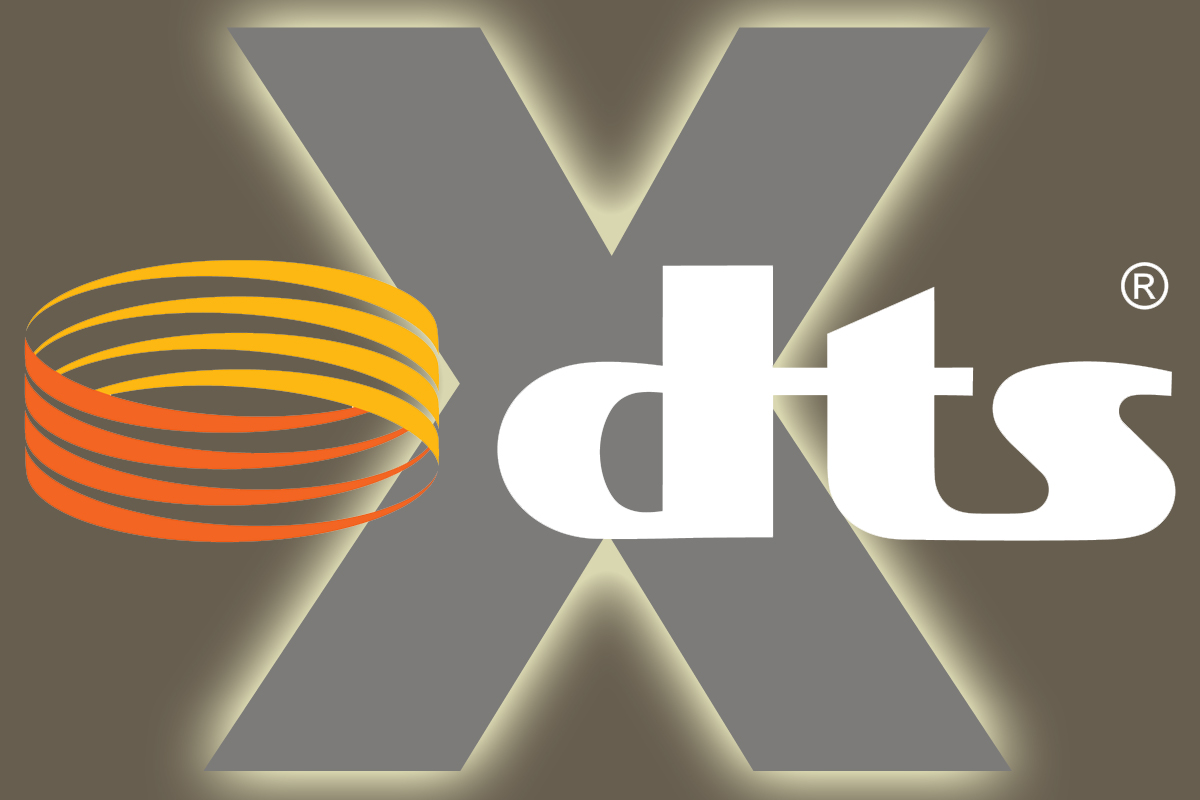 DTS has revealed that DTS:X will be its next-generation object-based codec technology, “delivering the ultimate in flexibility, immersion and interactivity to listeners of all forms of entertainment.” DTS also confirms the technology is being incorporated into more than a dozen top AV receiver brands initially, with a full launch planned for March 2015.

The announcement by DTS is clearly a strategic move planned to avoid Dolby Atmos becoming a “de-facto” market standard while object-based audio standards are still being discussed by theSMPTE and considering the growing implications for consumer applications—with Dolby creating a strong momentum at the CES 2015 for its “Dolby Atmos in the home” announcements.

While the SMPTE is still debating the merits of both Dolby Atmos and the Multi-Dimensional Audio (MDA) open-platform proposals, using original DTS proprietary technology (actually developed by California-based SRS Labs, acquired by DTS in 2012) with the support of Barco and Auro Technologies, it becomes obvious that Dolby is achieving significant success in the cinema market, to the point of being able to establish a “de-facto” standard also for the consumer market.

An existing interoperable standard for object-based audio is considered important for the broadcast and the gaming industries, but the consumer electronics applications are obviously critical. DTS apparently understood this and decided to gather partner support to integrate its own codec technology into home audio/video receivers, before Dolby could conquer the market alone.

Broad Partner Support
The press announcement released by DTS just before the start of the 2015 CES confirms that DTS:X will be its next-generation object-based codec technology. “This release is the successor to DTS-HD Master Audio and marks another milestone in DTS’ long line of industry-leading sound innovations. DTS:X delivers the ultimate in flexibility, immersion and interactivity to listeners of all forms of entertainment,” the company states.

Demonstrating this to be a carefully planned effort, the company also confirmed that DTS:X solutions are available for leading 2015 AV receiver silicon platforms representing the majority of the DSP platform market share, including Cirrus Logic, Analog Devices and Texas Instruments. “The official launch of DTS:X is planned for March 2015, at which time additional information will be shared”, states the DTS release.

“DTS was founded with the goal of making the world sound better through constant innovation. DTS:X is a result of years of cutting-edge development in the area of object-based audio and reflects our continued commitment to provide listeners with incredible immersive audio experiences,” says Jon Kirchner, Chairman and CEO of DTS, Inc. “Through incorporating DTS:X technology into a wide range of home AVR products, our partners will take the listening experience to another level. I look forward to sharing further details at the official DTS:X launch in March.”
www.dts.com
related items