Brussels Jazz Orchestra Live Album to be Released in Auro-3D 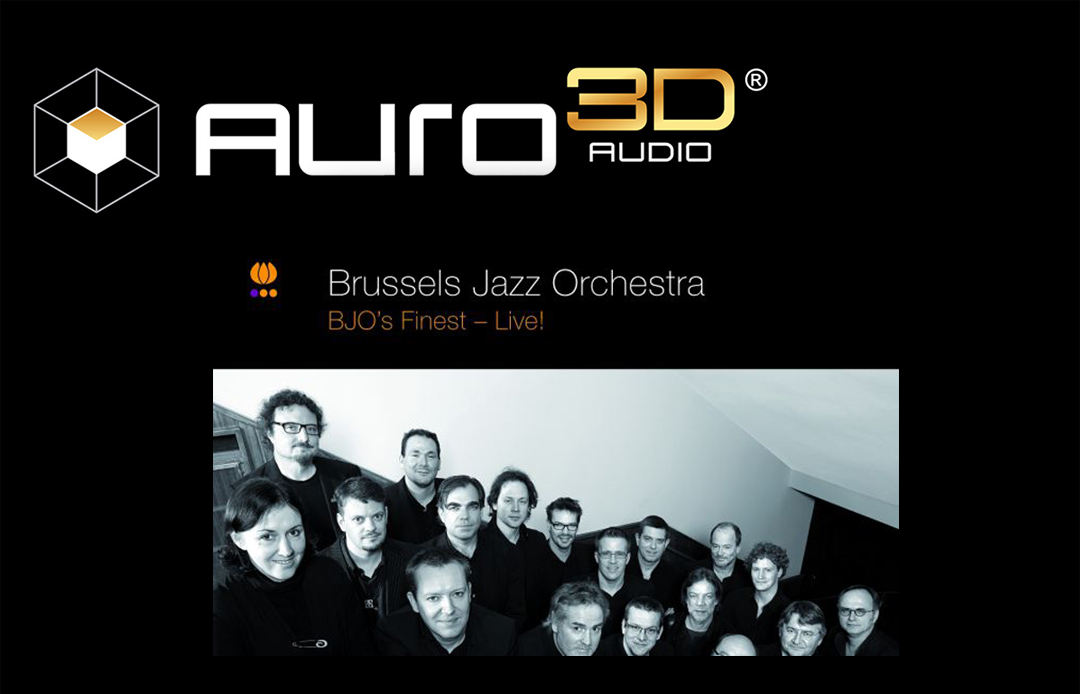 The album dates back from 2013, but is now being released on Pure Audio Blu-Ray in order to bring this renowned jazz orchestra and their live performance to listeners, mixed in Auro-3D immersive sound. Brussels Jazz Orchestra (BJO) is the only professional large jazz orchestra in Belgium, founded in 1993 and known from New York to Singapore. This big band line up plays Jazz with a dynamic sound rooted in Jazz tradition. Its unique arrangements and high level compositions of original music, combined with the passion and inventive playing, has established their reputation at home and on relevant jazz stages abroad. Having performed with so many well-known musicians from all over the world, together with BJO’s own productions, have made them receive international acclaim for various projects. Since its formation, the BJO has evolved in the current orchestra it is today, being able to lay claim to an impressive record of service and after more than 20 years, BJO stands as one of the principal players in the cultural field with a great internal recognition.

Their album ‘BJO’s Finest – Live!’ contains their own work comprising of compositions and arrangements by a number of orchestra members and consists of music that doesn’t age and continues to outfox routine. The album comprises of pleasant, light-hearted compositions, sounding wonderful in orchestral performance, with forward-driving rhythm and elegant atmospheres, amplified by the mastery of BJO.

The orchestra plays the music with heart and soul, translated to the fullest in the Auro-3D mix that can be found on the Pure Audio Blu-Ray. The true emotion of the live concert is captured to the fullest, recreating the harmonics and natural timbre of each instrument, perceiving more depth and transparency. The combination of strong jazz music, with the very natural acoustical reproduction provided by the Auro-3D format, creates a whole new momentum of actually “being there” during the concert, bringing the audience emotionally closer to the musical arrangements and the performances of the artists. 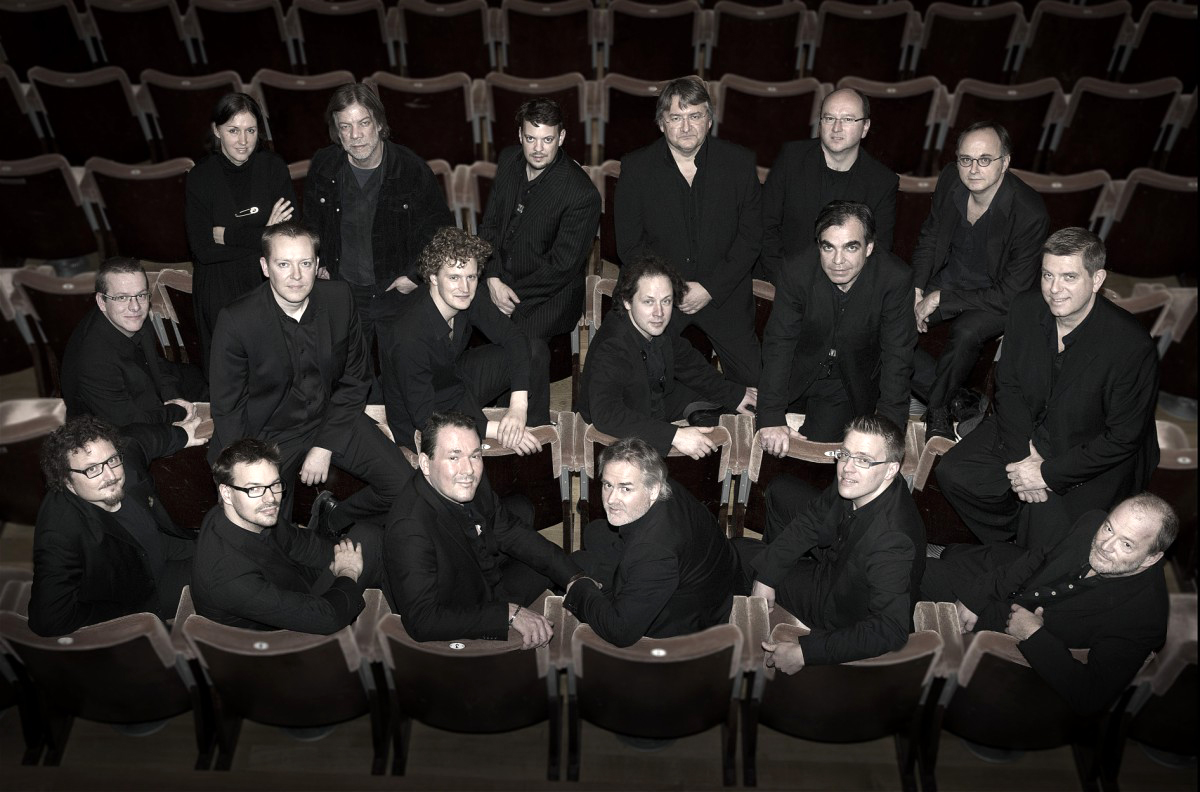 Frank Vaganée, Artistic Director with Brussels Jazz Orchestra, stated, “Brussels Jazz Orchestra is not the kind of jazz orchestra that sticks to standards, so after we had heard music in Auro-3D, we were all excited to have our live album remixed in this three-dimensional format. The unique and inventive nature is perfectly complemented by an innovative mix. We were able to bring the experience we perceive on stage to consumers, exactly as we intended, in the best possible quality. Given the fact that this is an entirely Belgian project and the first live jazz album in the format just finishes it of.”

Wilfried Van Baelen, inventor of the Auro-3D format and CEO of Auro Technologies, adds, “As a Belgian technology company, it is great to be able to cooperate with other passionate Belgian first-class musicians in order to have this first live jazz album in Auro-3D truly come to live. The obvious pleasure BJO experiences in playing jazz is shared throughout all endeavors and the smiling orchestra, made up of musicians who listen attentively to what each of them contributes from within his own musical poet, spans the whole range of emotions and clearly rubs off on their audiences too. With the Auro-3D mix, the listeners will truly feel the joy of the orchestra as well.”

The album will become available March 11, 2016, through major physical and online retailers, and will become worldwide available in the weeks thereafter via online channels.

Auro-3D is an exciting move from two-dimensional surround sound formats to true three-dimensional sound (Immersive Sound), achieved by adding the missing dimension in sound “height” (in front of and all around the listener). The way Auro-3D defines this “height layer” dramatically increases the emotional impact of musical performances. Auro-3D’s unique “vertical stereo field all around the listener” is key to that new and natural immersive sound experience. Thanks to its fully backwards compatibility, Auro-3D mixes of film or music are released on standard Blu-ray discs. Auro-3D is the only sound system on the market that has both 5.1 Surround and Auro 9.1 in just one standard PCM delivery file with high resolution audio in each channel, making easy distribution on any system in the world possible.
www.brusselsjazzorchestra.com
www.auro-3d.com | www.auro-technologies.com
related items