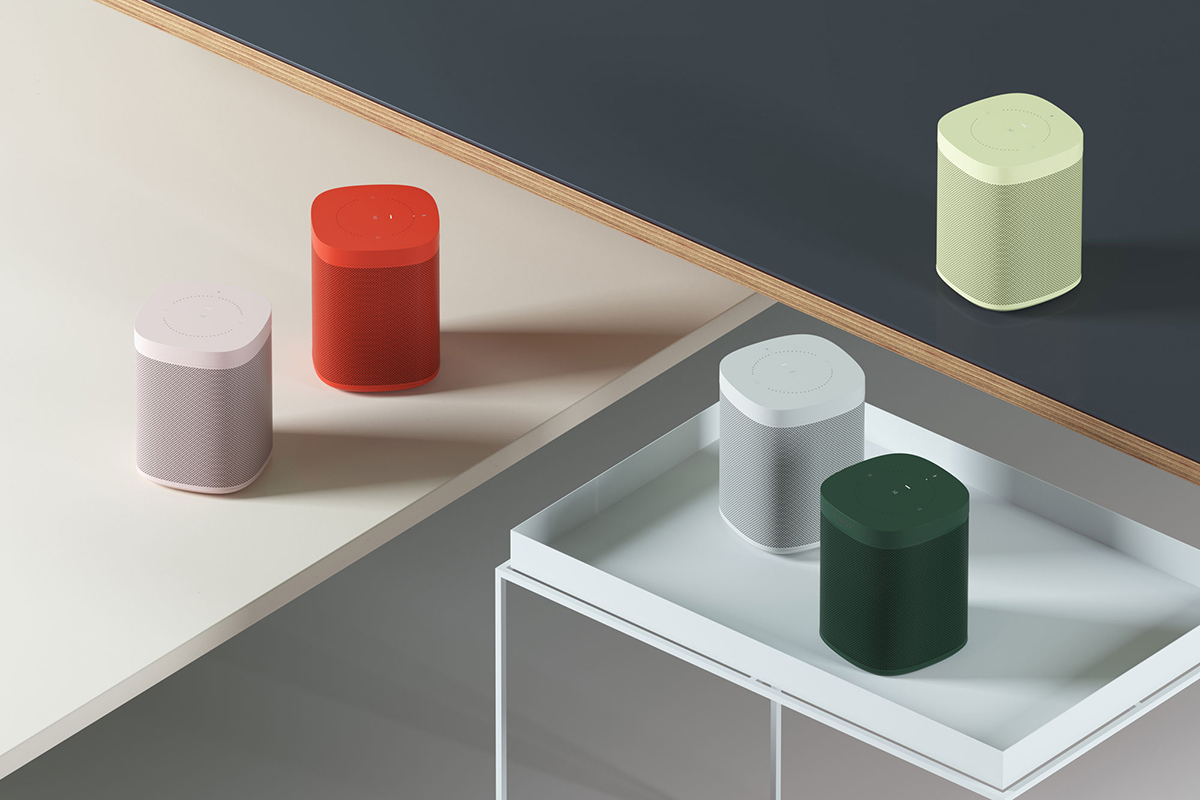 It seems almost impossible to imagine our homes without wireless audio, but it wasn't so long ago that the industry actually conquered the basics of streaming audio over wireless LAN technology. Just as recently as 2014, there were still multiple systems struggling to cope with the Wi-Fi standard and simply streaming audio from point to multipoint. All those systems basically targeted the original technology pioneered by Sonos since 2005.

Before Sonos, the only existing player with some degree of success, even if with a totally different vision, was Apple, which gradually expanded the AirPlay ecosystem originated in 2004 from its AirTunes software. The growing AirPlay ecosystem was built as a wireless connectivity protocol that started with audio streaming, and evolved to include audio, video and file transmission (including photos with its own metadata), eventually also allowing wireless screen sharing.

Sonos' approach was targeted from the start towards point to multipoint streaming, and differed also in the fact that the company designed speakers and perfected the technology as a distributed audio-centric system, allowing a central hub of connected audio sources to stream wirelessly to multiple speakers around the home. And while Sonos was gradually building up its own home ecosystem, it quickly build also a strong portfolio of patents.

At the same time, multiple chip vendors and technology companies tried to follow suit, and improve on Sonos own implementation. Companies such as Imagination Technologies with its CaskeID approach, were quickly followed by Qualcomm with its AllPlay solution, and DTS with Play-Fi, among others which faded away. As many large consumer electronics companies faced the need to match Sonos features by licensing the technology, which Sonos kept exclusive, large corporations such as Google or Amazon, also understood that it would be strategically important to offer the convenience of wireless home audio, and meet the growing demand. Suddenly, multiple brands have announced their own wireless audio streaming solutions, including multiroom features. But most licensing efforts from established technology companies have strangely not evolved as expected, and the whole discussion about which technology brands would adopt, kind of "magically disappeared."

In May 2018, the Sonos lawsuit against Sound United, the parent company to Denon, Marantz, Polk Audio, Definitive Technology, HEOS, Boston Acoustics and ClasséAudio, reached a settlement, resolving all patent infringement litigation between the two companies, including a pending case inversely filed against Sonos by Denon. The terms of the agreement remain confidential and Sound United said that its Denon HEOS line of product would remain unchanged. The Sonos patent infringement case lasted for four years.

A more significant challenge to Sonos was launched by Lenbrook, the owner and manufacturer of prestigious brands such as NAD Electronics, PSB Speakers, and the Bluesound wireless high-resolution multi-room audio systems, which have meanwhile expanded into commercial audio with Bluesound Professional and are distributed in over 80 countries. Bluesound and NAD products all use the BluOS hi-res distributed audio platform, which was also adopted by other leading premium audio brands like DALI and Monitor Audio. 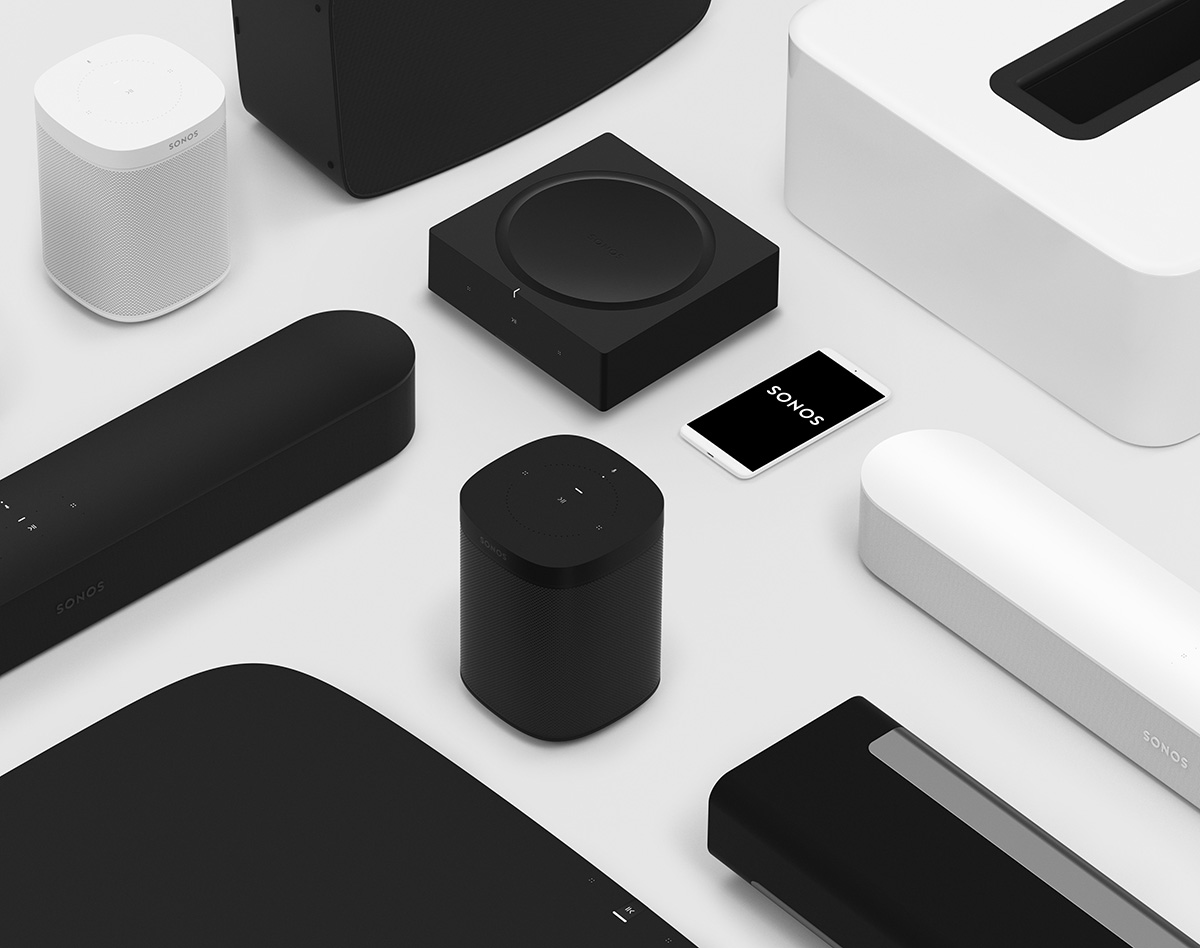 So far, Sonos efforts seem to be relatively successful given the reinforced scope and width of its patents. But these settlements also have a bittersweet aspect for Sonos, since it effectively awards its competitors the possibility to use the technology - something which of course they always pursued and Sonos never allowed. And anyway, the two settlements have been reached with audio conglomerates of relatively small size.

"Sonos is a company founded on innovation – it is a part of our DNA. Nearly twenty years ago, we invented multi-room wireless streaming, and since then we have developed many of the innovations that enable today’s listening experiences and will also enable tomorrow's,” says Eddie Lazarus, Sonos Chief Legal Officer. “We welcome and encourage competition, and want to make sure that all companies entering this space recognize the strength of our IP and provide appropriate compensation. Today’s settlement reflects those principles."

"Lenbrook and the brands we own have been in the premium consumer audio space for almost 50 years. Our record of innovation and critical acclaim across all our brands speaks for itself. We have partnered with more than 20 innovative technology companies in our quest to offer the market the highest performance and most advanced audio solutions possible. We are pleased that we have been able to reach an agreement with Sonos to end this patent dispute,” explains Greg Stidsen, Lenbrook’s Chief Technology Officer. 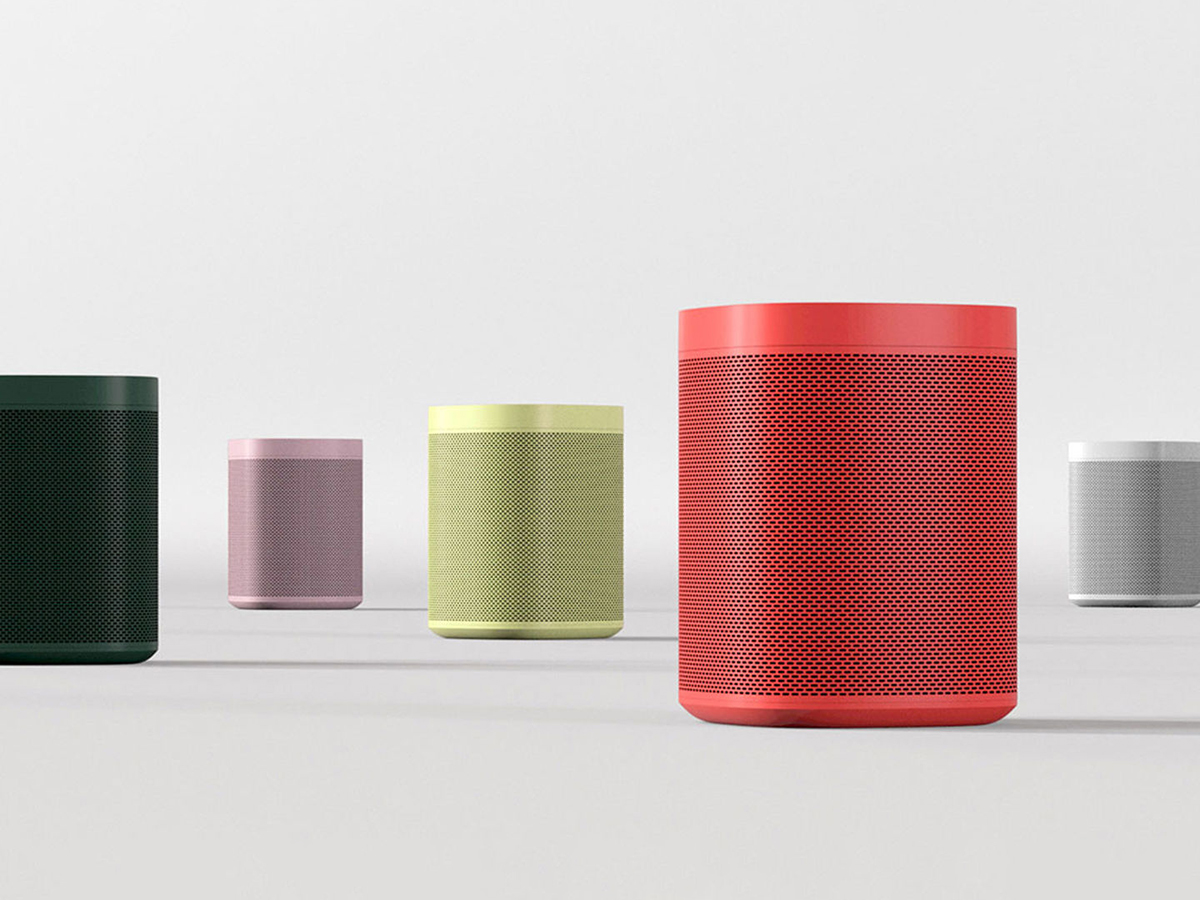 We now also understand better what happened with these recent settlements in court, for which Sonos has been fighting with determination, because there is another pending lawsuit for patent infringement, now ongoing against a much larger company. In January 2020, Sonos revealed it was fighting in court against Google, which accused of infringing on five of its wireless audio patents. Sonos is suing Google in the Los Angeles court and filed a complaint in the United States International Trade Commission.

Previously the two companies worked together on voice implementation, which allowed Google to have access to all the juicy details of Sonos' products, while it implemented Google Assistant. Google is now selling wireless speakers and its business volume per quarter amounts to the whole Sonos business in one year. Of course, when Sonos started working with Amazon to implement Alexa, and suggested that the users of Sonos speakers would soon be able to choose which voice assistant they would prefer to use, Google went sour.

Sonos is seeking financial damages for infringement of its core wireless audio patents but, being a much smaller company, Sonos knows that Google is going to be a different challenge from the two previous lawsuits. Predictably, Google is already countersuing Sonos for any reason they could think off, including mesh networking and echo cancellation technology.

In this case, maybe a settlement could end up being beneficial to the smallest part - if Sonos is able to sustain another long and painful fight in court. Until then, Sonos needs to continue to pursue development efforts of its own voice-recognition engine and smart home integration.
www.sonos.com
related items