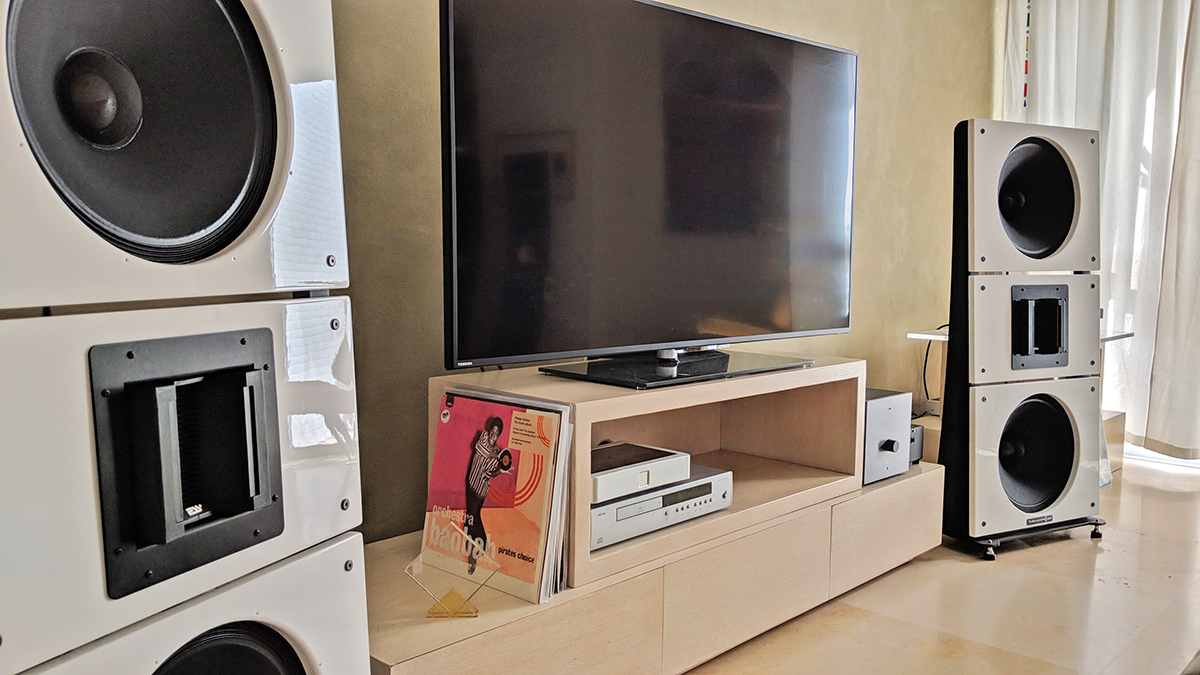 As Oliver explains, a meeting with Ze’ev Schlik, founder of PureAudioProject, lead to the opportunity to learn more about his company and to experiment with the Trio15 Heil AMT speakers, which feature the ESS Heil Air Motion Transformer. That's the brand's unique concept. Proposing a modular open baffle architecture, with a carefully designed chassis and select components from which all models are born. User choices cover drivers, baffles, cables, even crossovers parts; all easily interchangeable and upgradeable giving the user the freedom to explore multiple models, and sonic options.

Ze’ev Schlik has worn several hats over the course of his career, all centered around audio. For a while, he was a senior executive at Comverse Technology — a company known for its AudioDisk recording products for telecoms and for pioneering technology, enabling music delivery over cellular networks. Later, Schlik ran an Israeli record label, Zuta Music. Some of its releases are still available. For six years, he also managed NMC Music, a major contemporary classical label in Israel and a licensee of SonyBMG and EMI. Nowadays, he heads up PureAudioProject, a direct sales company taking a modular, semi–DIY approach to open-baffle loudspeakers. PureAudioProject is headquartered in Israel, with a US office in Iowa City, IA, manned by Thomas Sulentic.

"I initially came across PureAudioProject at a hi-fi show, and a subsequent enjoyable 2016 presentation by Sulentic for my local Audio Society of Minnesota convinced me of their chops. I first bumped into Schlik at the 2018 AXPONA, who told me that, without audioXpress, his company probably wouldn’t exist," writes Masciarotte.

"In the August issue 2013, audioXpress covered the Munich Show and we were in the feature article. You mentioned that I was still not sure there would be a business case or enough interest to turn it into a business. Then (we) got the coverage in audioXpress, and another three or four very positive mentions by the press. Basically, I think audioXpress was the kickoff; “O.K., we are going into it professionally, we are going to take that path,” Ze’ev recalls. 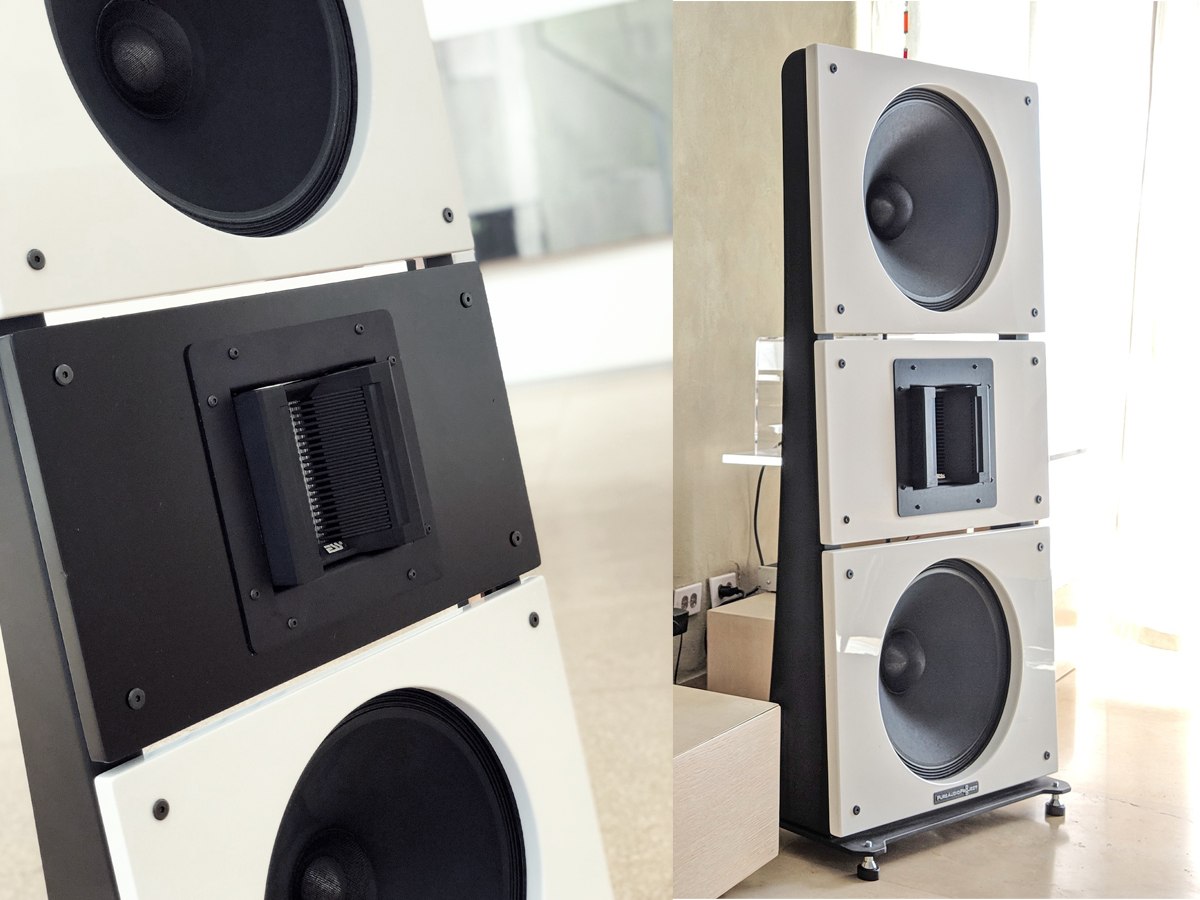 Read the complete review now available online, which also includes an extensive section by Kent Peterson, detailing how the PureAudioProject Trio15 Heil AMT's measured at Warkwyn’s facility using the Klippel Near-Field Scanning system (NFS). The NFS delivers a 360° “balloon” of data, allowing for an examination of the radiation pattern, off-axis frequency response, and any frequency-important information that might help when determining where to place this impressive dipole in your listening environment.