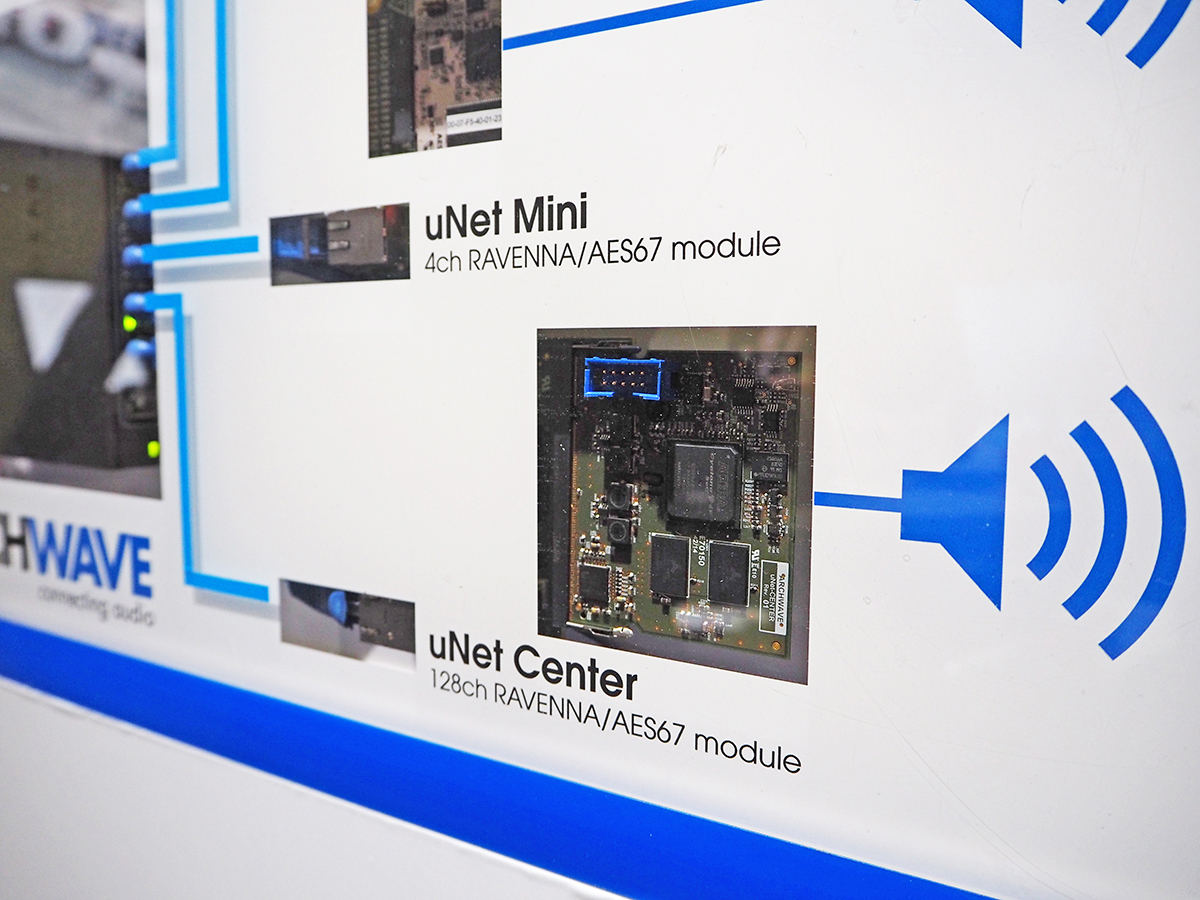 As stated in the previous article, RAVENNA, together with Livewire+ from The Telos Alliance, is probably the closest networking protocol implementation to the AES67 specifications, which is why RAVENNA is being promoted as RAVENNA/AES67. Audinate also adopted an AES67-compatible profile in Dante, and QSC now also supports an AES67-compatible mode in its proprietary Q-LAN technology. No doubt others will follow, but we can say that with those four, most of the options are covered and all the most important audio networking solutions in the market are now able to exchange audio and have a common basic audio transport interoperability level.

The only missing piece is AVB/TSN, but since most AVB solutions in the market already offer an hardware bridge to Dante or RAVENNA (e.g., Avid, Biamp, and PreSonus) that might not be such a big problem in real applications, even though direct AES67 support on AVB systems still needs to be implemented. The important thing to remember is that AES67 is just another basic operational profile for all audio-networking technologies.

As Ethan Wetzell, (Platform Strategist Bosch Communications Systems and an active participant in the AES67 and the AES70 standards efforts, AVnu Alliance, Media Networking Alliance, and OCA Alliance) explains, “It is important to consider what AES67 is intended to do and what it is not. For example, AES67 is not intended to be used instead of Dante (or RAVENNA, Livewire, etc.) but rather inside of and in conjunction with those solutions. Dante and the rest are architected solutions that add many things beyond transport and clock (discovery and connection management being important components). AES67 is intended to create a common foundation for these solutions to be able to communicate and interoperate with each other, which is a positive thing. This was highlighted when Audinate released AES67-compatible firmware for its Dante devices. It is not an either-or situation. And that is a good thing.”

This same perspective is perfectly illustrated by The Telos Alliance and Livewire+ implementation. The audio networking technology was introduced as Livewire in 2003, and today’s Livewire+ is AES67-compliant. That means that it complies fully with the AES67 Interoperability Standard, enabling AES67 devices to directly connect to Livewire+ networks and exchange audio streams. Livewire+ is also backward-compatible with RAVENNA.

In this same article series, audioXpress has already published an article explaining the basics of AES67, so we are not going to repeat a description of the standard. Instead, this article describes what changed with revision AES67-2015 and focuses on the available implementation platforms and providers.