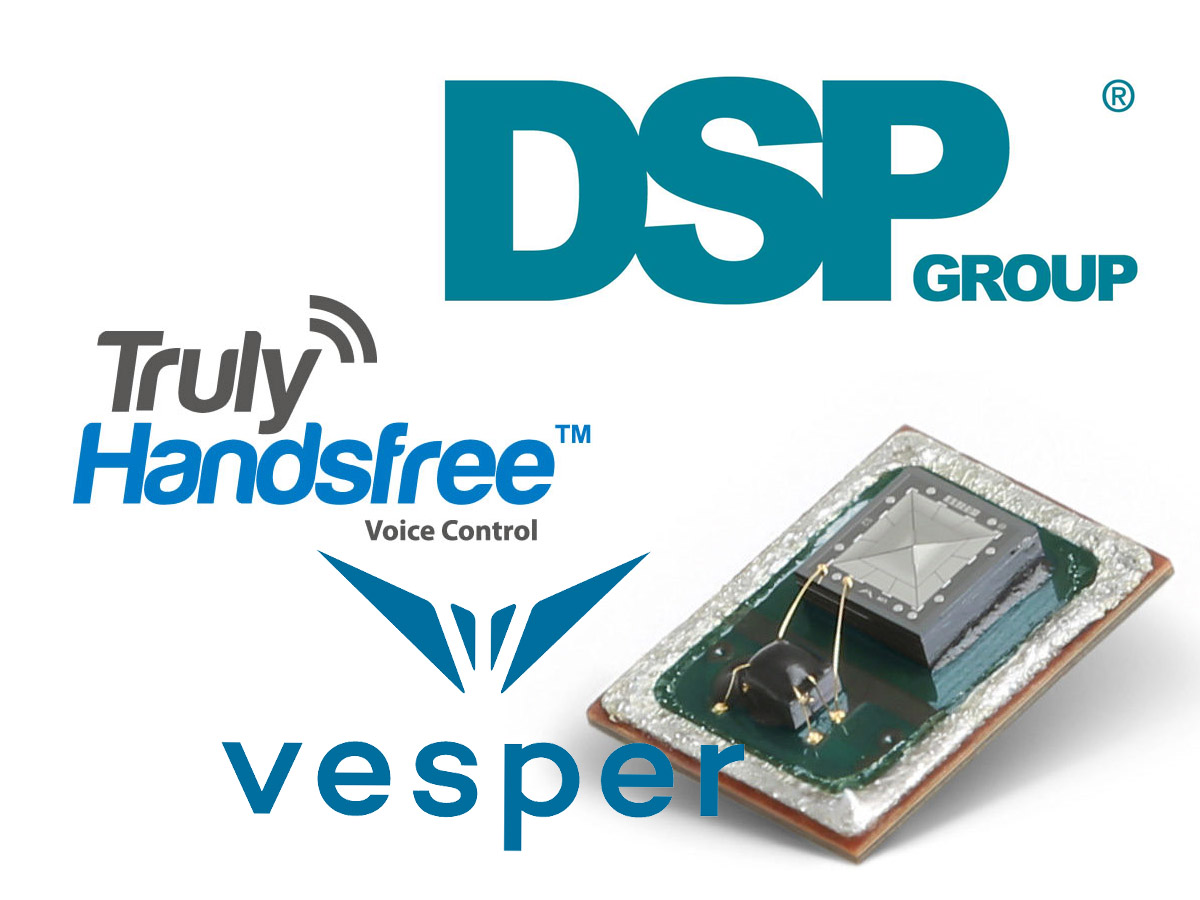 “Today consumers who want to turn on their battery-powered smart speakers, TV remotes, smart home systems and Internet of Things (IoT) devices have to push a button to wake their device from sleep. This limits consumers’ ability to interact seamlessly and naturally with their devices, leaving them tethered to touch,” says Matt Crowley, CEO, Vesper. “The Vesper-DSP Group-Sensory development platform offers an alternative technology based on the fundamentally different physics of piezoelectric materials that wakes devices from sleep, while sipping mere microwatts of power. Due to the rugged nature of piezoelectric microphones, this platform is also ideal for systems that need to survive outdoors or in harsh environments.” 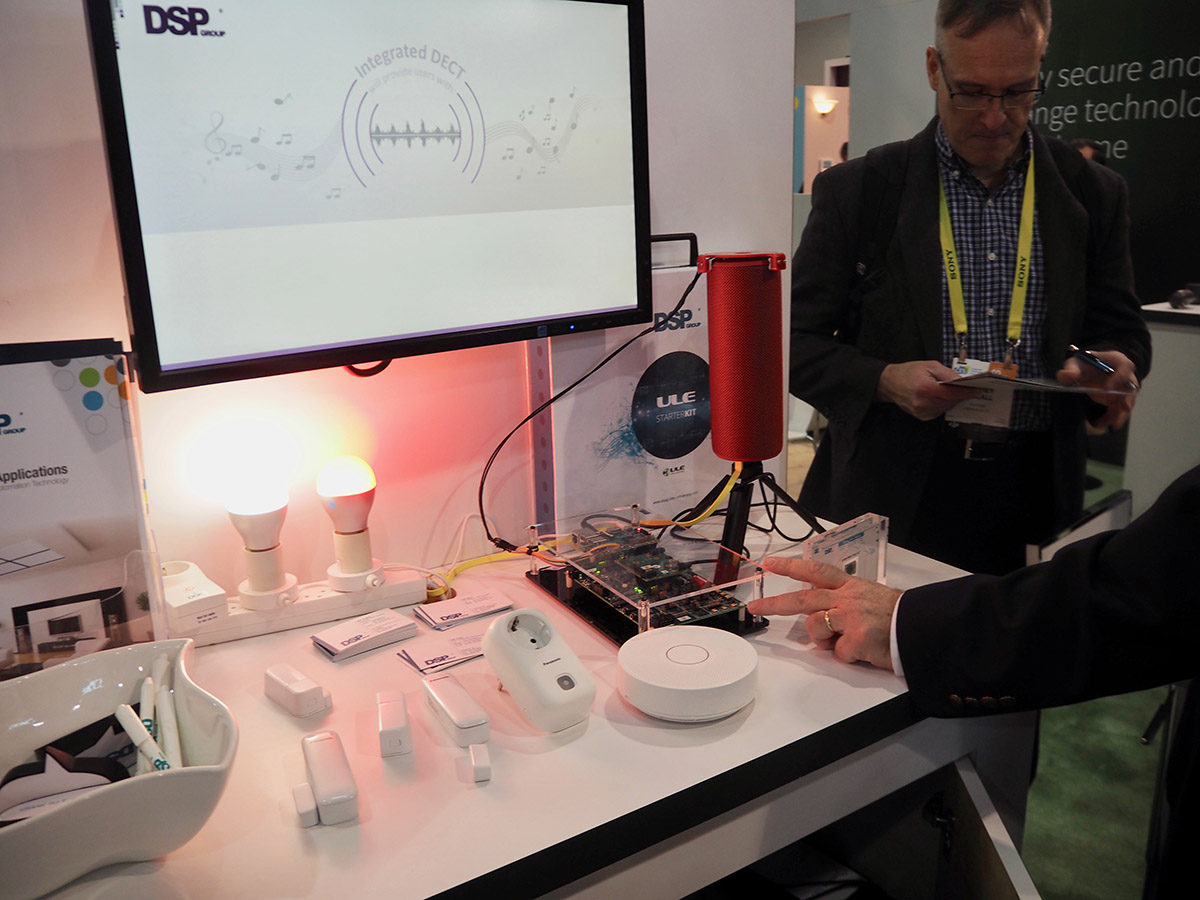 “Adoption of voice-enabled applications is growing fast. Whether it’s for mobile or a home automation assistant, people crave voice interactions, and we’re perfecting that,” says Ofer Elyakim, CEO of DSP Group. “The voice enhancement processing integrated in our DBMD5 chip allows devices to actively listen for the right voice commands and process incoming triggers, enabling clearer communication for the end user. We believe that our new chip solution will be instrumental in the evolution of voice as the default user interface.”

”When integrated into microphone-enabled devices, DBMD5 leverages voice enhancement algorithms to achieve more effective voice isolation in surrounding environments. Not only does DBMD5 ensure that your voices will be heard, but it also safeguards your device battery life. Due to its low-power consumption, you can easily wake up a portion of your device or system while other power-hungry components stay in sleep mode during voice sensing."