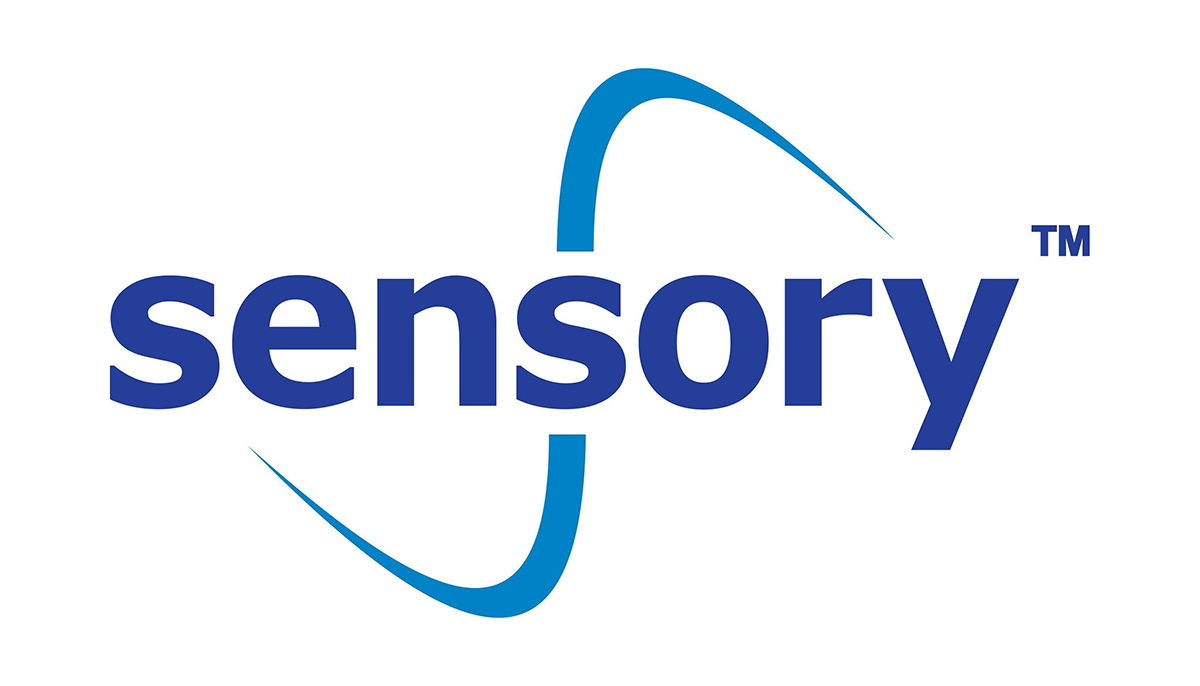 The Silicon Valley-based company focused on improving the user experience and security of consumer electronics through state-of-the-art embedded AI technologies. Additionally, the updated TrulyHandsfree SDK boasts improved deep-neural network training that allows for even better near- and far-field speech recognition performance in all room conditions.

"In ideal conditions, an always-listening wake word recognizer should only wake the voice UI when it hears the wake word, and never false fire," says Todd Mozer, CEO of Sensory. "This is how we designed TrulyHandsfree to operate, and with the upgraded AI technologies in version 6.0, it works exactly as it should even in far less than ideal conditions. TrulyHandsfree has long been the performance benchmark that other voice UI solutions strive to match. With our sixth generation, the bar for efficiency, security, wake word accuracy, and near- and far-field performance has been set much higher, making it the ideal wake word solution for any kind of voice-enabled product design."

Version 6.0 improves performance and word recognition accuracy relative to the last two generations of TrulyHandsfree by reducing wake word false positives by more than 65%. This reduction is due to Sensory's new high-resolution speech feature front-end that sees a higher resolution digitized representation of the speech audio, combined with the introduction of on-device wake word post-qualification.

Sensory upgraded the machine learning within TrulyHandsfree to take advantage of high-resolution audio information for deep-neural net training. This improved training allows the algorithms to anticipate a variety of factors associated with wake word performance, including understanding how one person, or a population of people, may pronounce a wake word. It also takes into consideration acoustic challenges like various room configurations, device placement, room size, reverb and echo. This ensures superior always-listening speech recognition performance regardless of where the device is placed in a room.

Some of the most notable challenges facing the IoT industry is privacy and data security. TrulyHandsfree 6.0 does all processing on device, keeping voice data completely safe by never storing it or sending it to the cloud. Additionally, TrulyHandsfree 6.0 includes a layer of voice biometrics recognition in the voice interface for user authentication and security. TrulyHandsfree's embedded high-resolution voice enrollment and speaker verification (SV) technology is flexible, allowing users to enroll their voice and their own custom wake word or passphrase, restricting unauthorized users from accessing the voice user interface. Even if an unauthorized person learns the custom wake word or passphrase, Sensory's voice biometrics technology will recognize that it's not the enrolled user speaking and not authenticate them. 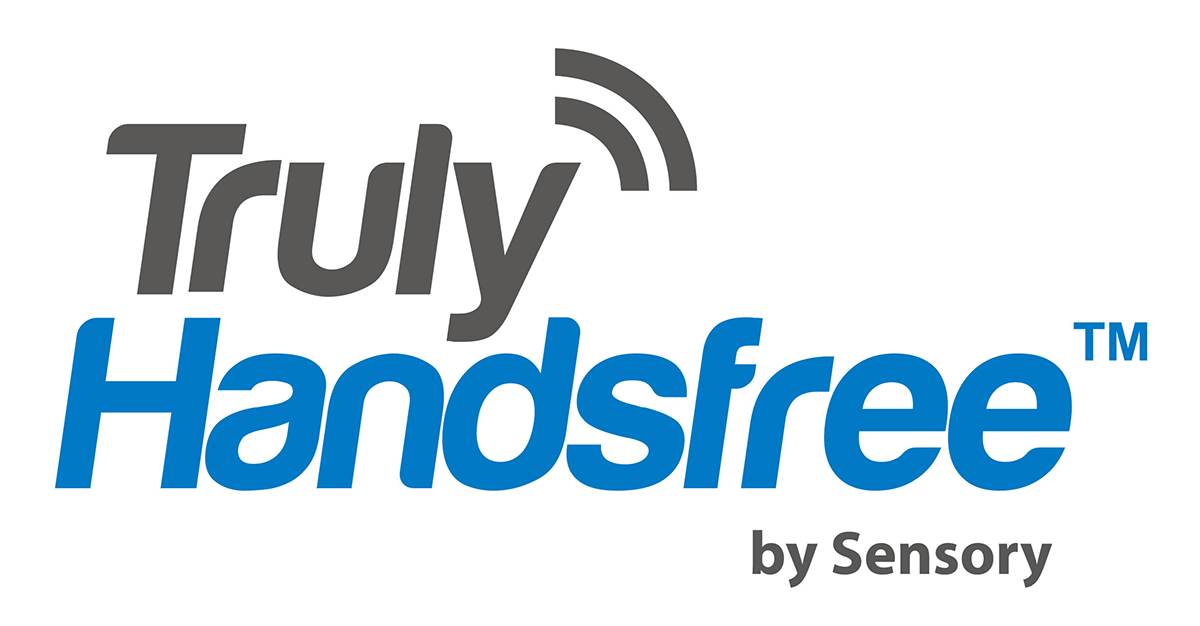 Specifically tuned to provide an ideal voice barge-in experience with TrulyHandsfree, Sensory now offers an upgraded AEC solution that supports single mic input systems with mono or stereo sound sources. This technology allows users to interrupt their devices by saying the wake word while the device is in the middle of playing voice prompts, music or other sounds, at any volume level. Sensory's new high-resolution speech feature front-end and AEC also play major roles in making TrulyHandsfree better at hearing users in a variety of room sizes and configurations, making TrulyHandsfree 6.0's far-field wake word performance second to none.

In addition to being more accurate, TrulyHandsfree 6.0's new high-resolution speech feature models are scalable and extremely efficient. Its wake word, command and control, SV and AEC all feature a compact footprint, and work with a wide range of low power DSP to high-power applications processors.

TrulyHandsfree's AEC technology is also scalable and can be tuned to optimally balance acoustic echo cancellation performance requirements and MIPS/power restrictions. For ultra-low power devices that have limited battery capacity such as wearables, Sensory offers its Low Power Sound Detector (LPSD) hardware component for DSPs and smart microphones. LPSD reduces low-power configurations of TrulyHandsfree wake words to operate at an average battery draw of under 1mA.