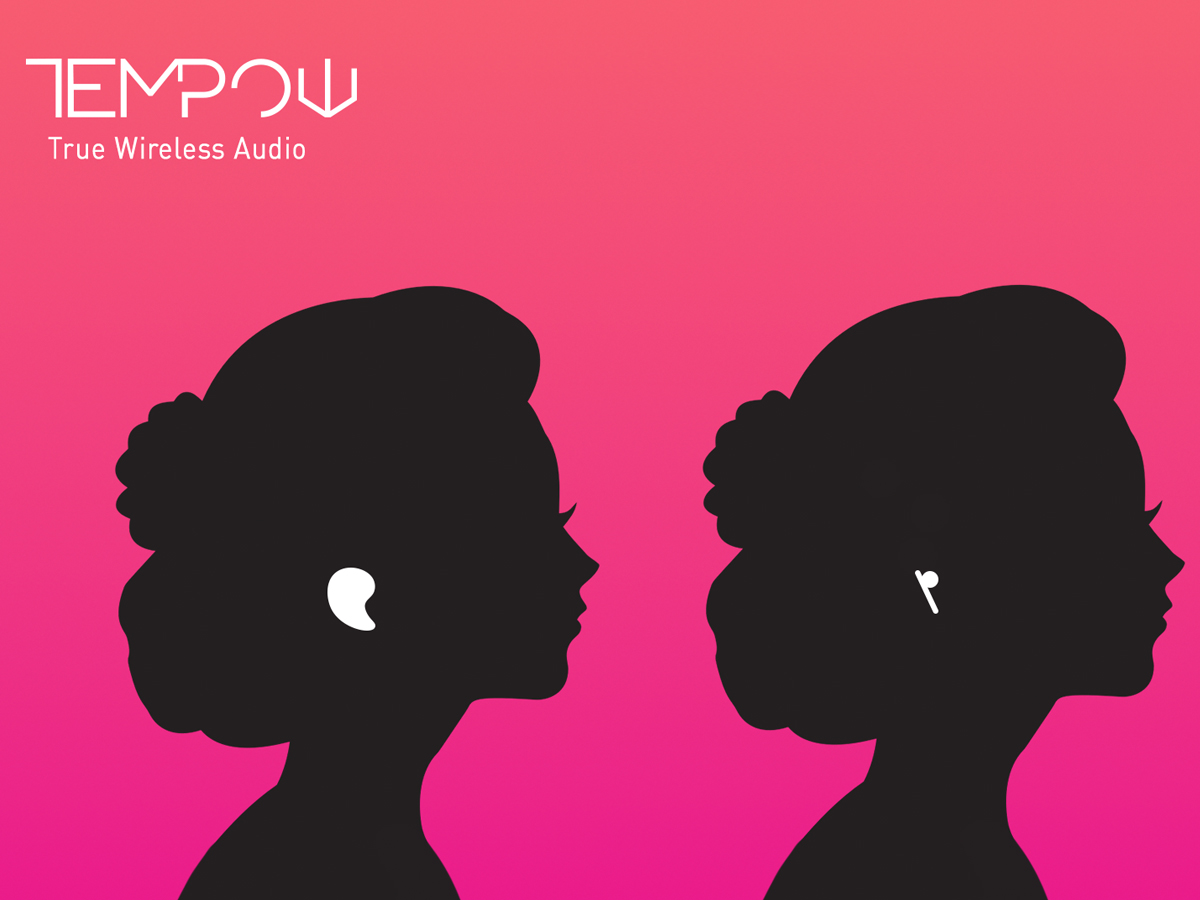 Tempow is a research and design lab based in Paris, France, with extended operations in Seoul, Korea and Shenzhen, China, focused on pushing the limits of Bluetooth technology. Their first product, the Tempow Audio Profile (TAP) is an updated Bluetooth protocol allowing any Bluetooth chip to stream audio on multiple Bluetooth audio outputs simultaneously. It is a 100% software solution and works with any brand of Bluetooth speaker on any chip. Tempow has also been working in specific software solutions designed to expand Bluetooth capabilities for home theaters and smart home assistants - TAP TV and TAP Smart, respectively.

Meanwhile, the company has established global partnerships to bring its Tempow-enhanced Bluetooth to market, and now announced a new solution created specifically for True Wireless earbuds, named Tempow True Wireless (TTW). As Tempow explains, "unlike other solutions on the market, Tempow’s proprietary Bluetooth profile enables any smartphone manufacturer to design truly wireless, high-quality earbuds with both buds being connected directly to the smartphone to deliver an exceptional user experience."

True Wireless earbuds are currently one of the top product categories in the headphone market both in terms of volume and price, with several brands increasing their efforts to launch their own devices to compete with Apple’s Airpods. "Several smartphone companies have tried to compete with Apple on true wireless earbuds – Samsung with its IconX, Huawei with its Freebuds, Google with its Pixel Buds and countless others – but they’ve all fallen short on delivering an exceptional listening experience due to poor audio quality and stability," the company explains. “Until now, no other company has been able to replicate the Airpods' user experience because Apple has created a closed ecosystem with both hardware and software under the same roof – an inherent advantage over companies that focus exclusively on hardware and outsource software.”

As Tempow details, other than TTW, there are only two ways to power wireless earbuds with Bluetooth. The first is to create a chained connection between the sound source, the first earbud and the second earbud, which requires either a non-standard Bluetooth link (such as Qualcomm True Wireless Stereo) or a Near Field Magnetic Induction (NFMI) link. The second is Apple’s solution, which connects the first earbud to the sound source through a classic Bluetooth audio link (A2DP) and then requires the second earbud to sniff the first data link. This is only compatible with its Airpods, which inherently limits product diversity in the consumer marketplace. 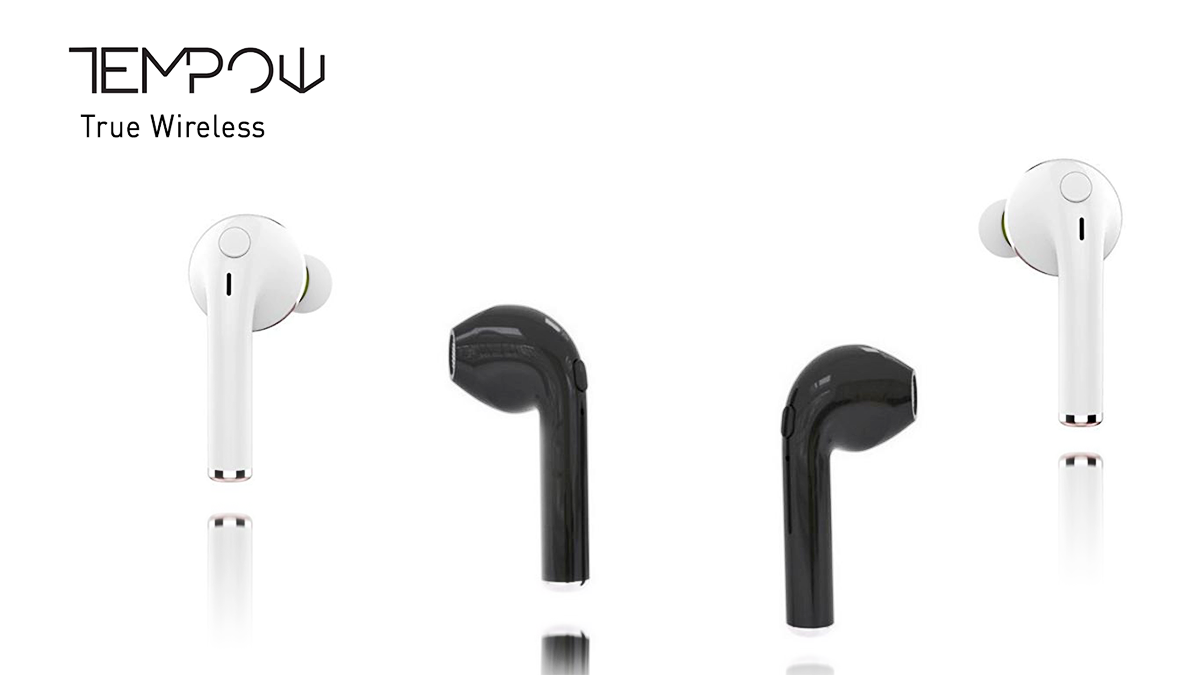 “There’s absolutely no reason that only one company should be able to deliver an amazing wireless earbud experience,” says Vincent Nallatamby, founder and CEO of Tempow. “In many ways, we are thankful that Apple took the first step in showing the world the possibilities of Bluetooth-enabled wireless earbuds, but we believe our solution can democratize the experience and help other companies push the boundaries even further.”

As the company confirms, the new Tempow True Wireless solution doesn’t require any retransmission of data between earbuds and saves substantial bandwidth, permitting the use of high-fidelity codecs such as LDAC or HWA for improved sound quality, and reducing the audio-video latency for gaming and watching video on mobile devices. This, while allowing to extend battery life by up to 50 percent - one of the critical factors in the design of true wireless earbuds.

Tempow designed TTW to work seamlessly with any smartphone embedded with its core technology, leveraging its Tempow Audio Profile (TAP), which allows the device to stream the same sound source to multiple speakers. This makes Tempow’s technology more accessible than other solutions because any smartphone manufacturer can use it, and it only requires a classic Bluetooth chipset. “TTW is completely hardware agnostic, works with any smartphone, with any chipset, and is not cost prohibitive for hardware manufacturers,” they add.
https://tempow.com
related items